Up front, a redesigned fascia is now entirely color-keyed, and LED tails endowed with a Union Jack pattern.

As MINI’s first model with an exterior length of more than 13 feet, four doors, and all-wheel drive, the Countryman helped the UK brand forge an advance into the murderously competitive (and highly-profitable) premium compact crossover segment. For 2021, MINI is giving it a few updates so it can keep up with the Nigels.

Up front, a redesigned fascia is now entirely color-keyed, meaning it’ll be tougher for those snobs at the fox hunting club to look down their British noses at people who bought a base Countryman. LED headlights are standard across the board, along with LED fogs. Its redesigned rear bumper trim mixes things up at the rear compared to last year’s model, as do LED tails endowed with a Union Jack pattern. 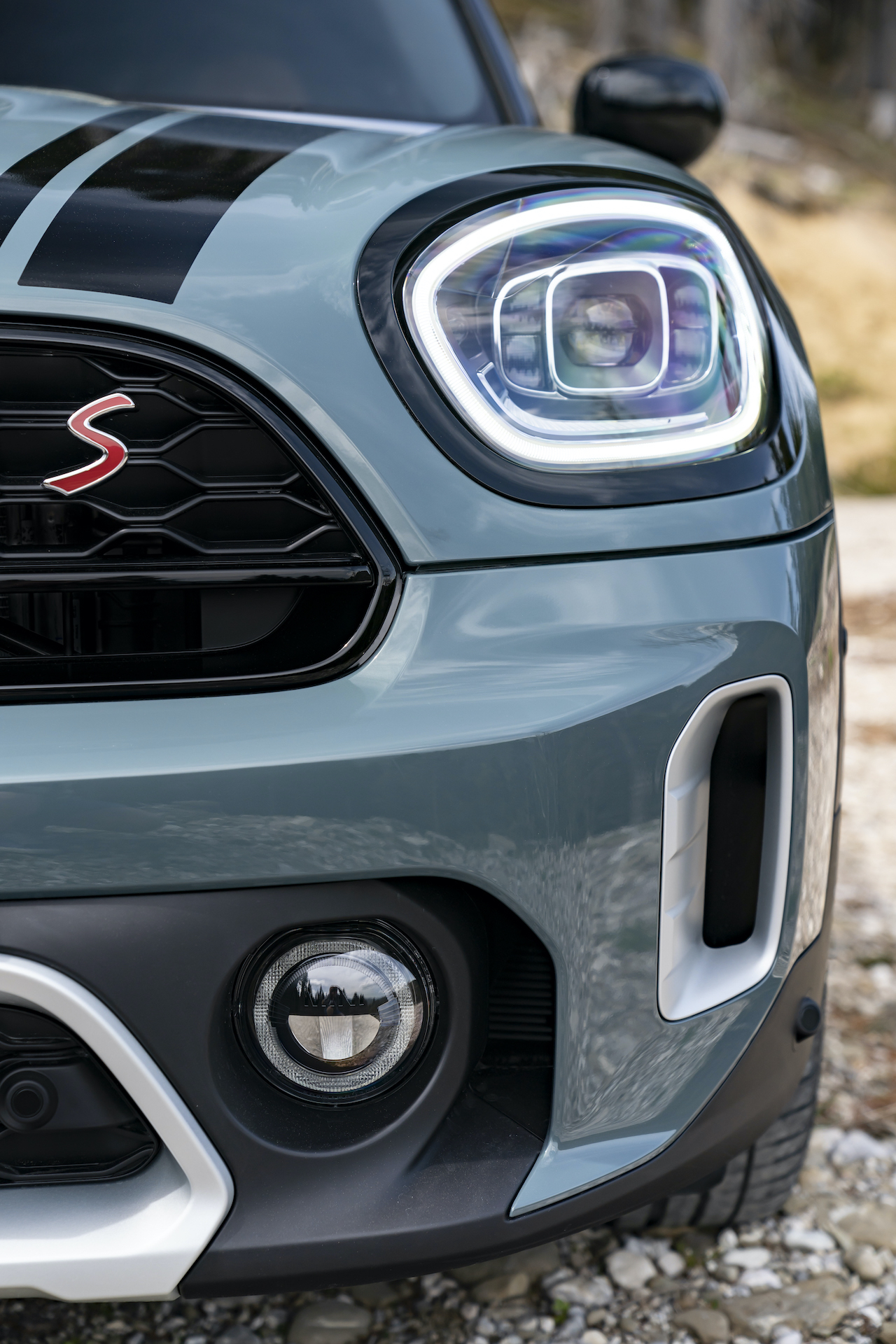 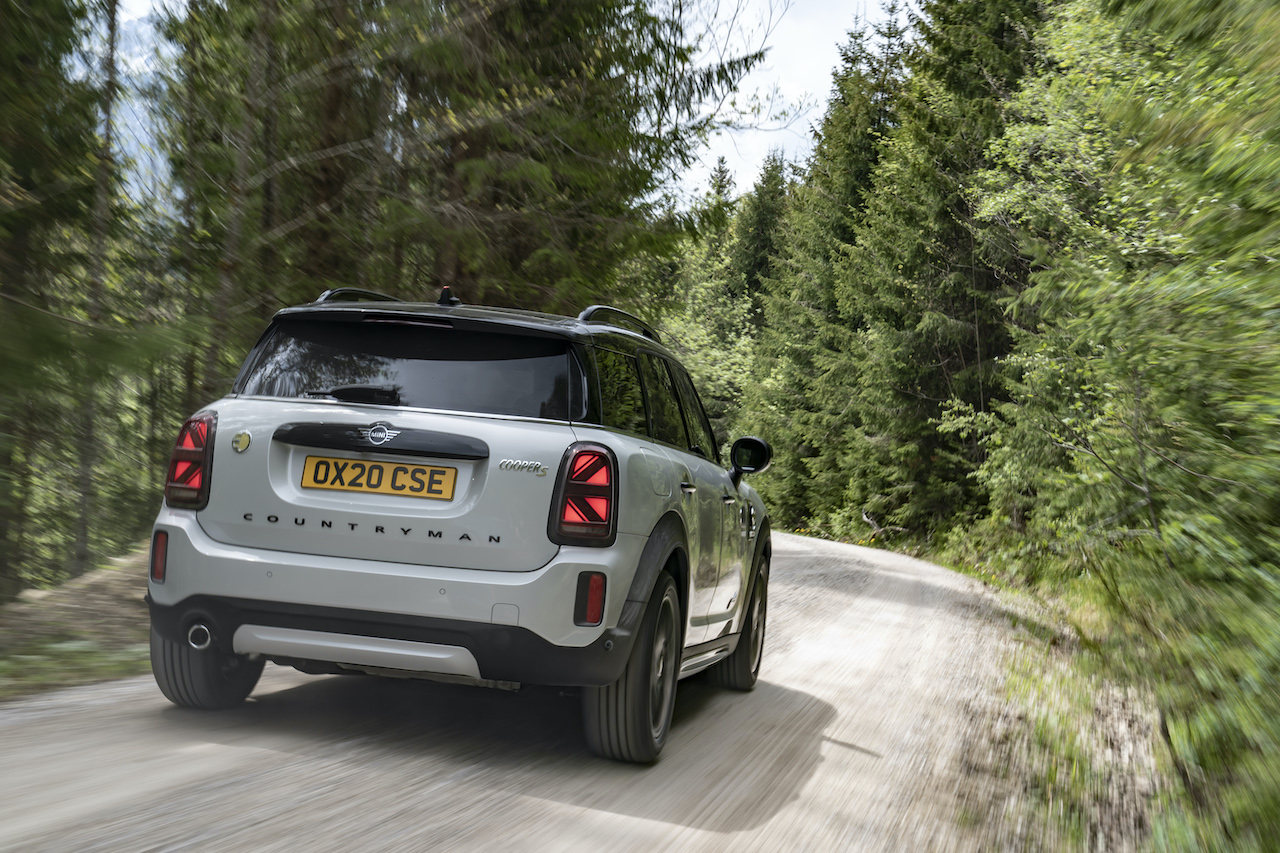 Depending on model variant, an array of new colors – including a tasty Sage Green Metallic – are available along with MINI’s signature ability to paint the car’s roof and mirror caps in jaunty patterns. A new Piano Black option doesn’t include a copy of the Elton John catalog but instead dips most of the exterior trim in inky-black paint.

Inside, an optional digital display is now available in a Black Panel design behind the steering wheel. The central instrument remains the size of a dinner plate and now houses an updated suite of audio and navigation systems that are touchscreen-activated on certain trims. A few ancillary switches have also been given a rethink for better dashboard integration. 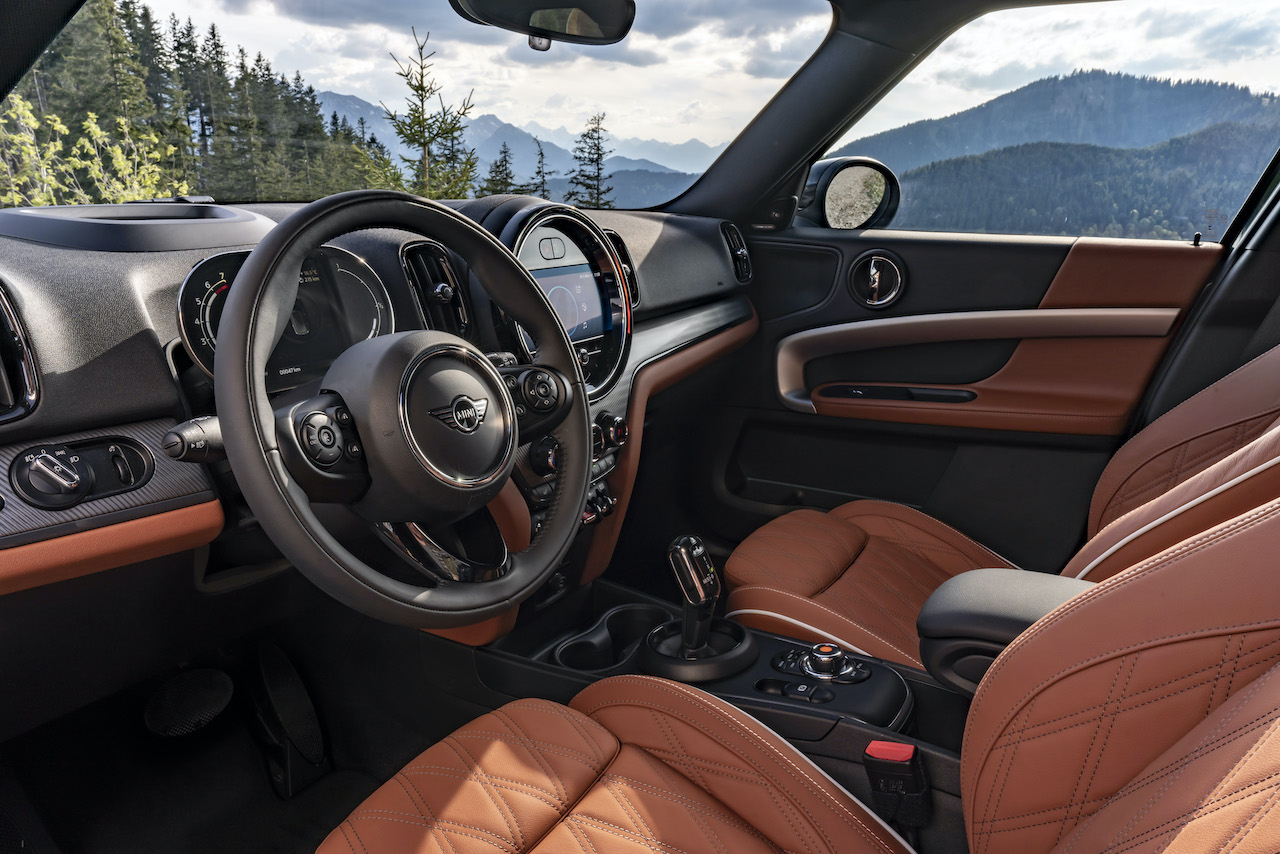 A brace of engine options continue under the hood, ranging from 136 horsepower in the base car to 301 ponies in the tasty JCW version. If you’re wondering, MINI estimates the latter will scoot to highways speeds from rest in less than five seconds. The volume S trim is now listed as having 178hp, a loss of 11 horses from 2020. We’ve reached out to MINI for clarification and to find out if this negative balance is offset by a jump in torque.

All-wheel drive is available on the entry-level model and the hotter S trim but is included as standard kit on the hi-po JCW and the SE plug-in hybrid. Front-drive machines are paired with a 7-speed DCT; all-wheel drive cars get an 8-speed Steptronic. The hybrid finds itself with just half a dozen gears. 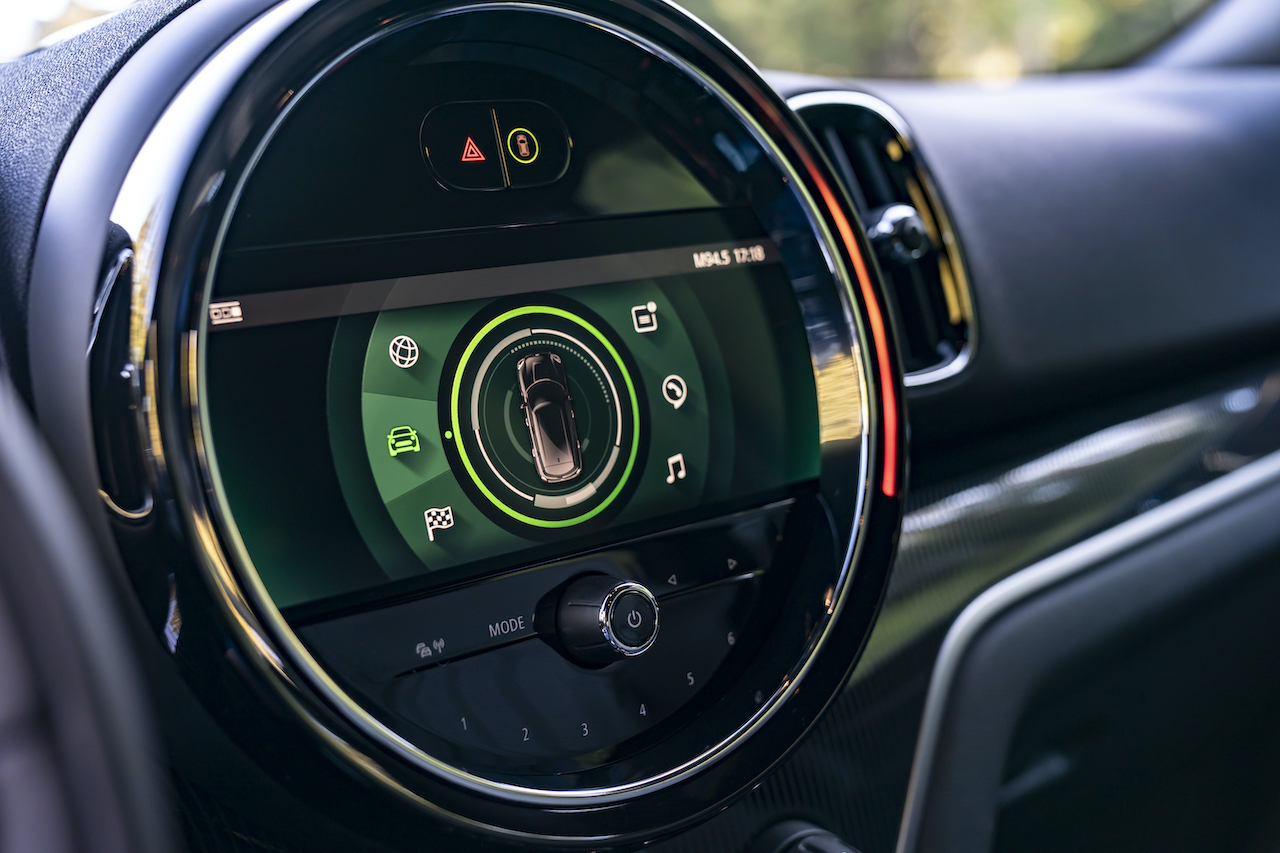 If all goes as planned, considering the challenges car companies are facing right now, the new 2021 MINI Countryman models are expected to arrive in showrooms later this summer. More information on pricing, options, and packages – plus fuel efficiency ratings – will be made available closer to market launch. 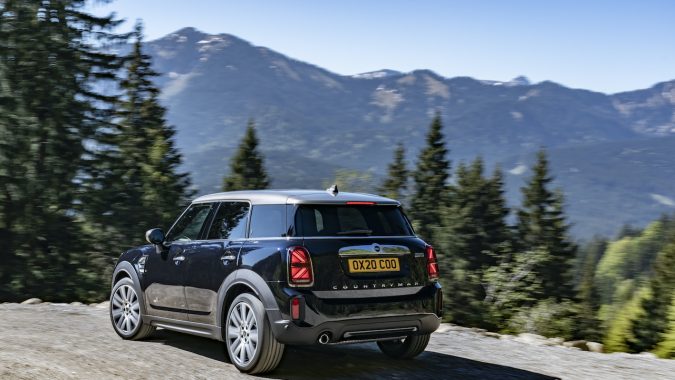 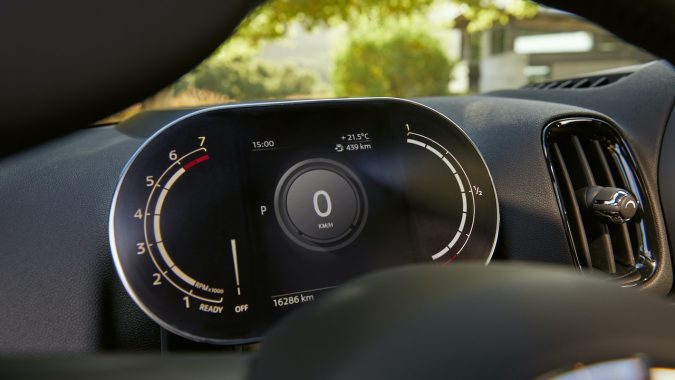