It’s not that there’s a lack of technology advancements in that area - quite the contrary.

Since the onset of the Industrial Revolution, about 250 years ago, society has relied on technology to overcome many of its major challenges. But technology alone may not be enough to address the challenge of reducing greenhouse gas (GHG) emissions from automobiles, which contribute to global climate change.

It’s not that there’s a lack of technology advancements in that area — quite the contrary. The problem is, those advances are being undermined by human nature.

Here in North America, automakers are required to reduce the average fuel consumption of the vehicles they sell to about half its current level by 2025. Fuel consumption and GHG emissions from internal combustion engines are directly related, so achieving that goal will also reduce those emissions by half.

Automakers are making significant progress in that direction, primarily through combinations of vehicle weight and engine size reductions, improved aerodynamics and engine efficiency and various levels of electrification.

Today’s cars and trucks are the most fuel-efficient ever. But, according to industry analyst Dennis DesRosiers, the average sales-weighted fuel efficiency (which is the criteria that must be satisfied) shows no improvement and in some provinces it is getting worse, not better.

Why? “Every time a vehicle company introduces a more efficient vehicle the consumer moves up to a bigger vehicle and/or a more powerful engine,” says DesRosiers. “Vehicle companies may be offering BEVs (battery-electric vehicles) and hybrids but consumers aren’t buying them.”

Of the record 1.9 million new vehicles sold in Canada in 2015, almost 1.2 million were light trucks — a classification that includes SUVs, sales of which reached new highs. Among the declining population of passenger cars sold, sales of large luxury cars increased. Sales of the most fuel-efficient cars, including hybrids, decreased.

Lower gasoline prices than we’ve seen in eight years are exacerbating the situation. So is the fact that the number of vehicles in operation continues to increase; it was up by 1.1 million in 2015. Improvements in vehicle quality and longevity play a major role in that increase. The Canadian average vehicle age in 2015 was 9.62 years, compared to 8.74 years in 2000.

RELATED: Why Are Gas Prices Low And What It Means For Canadians

As a result, there are now more than 10 million vehicles on Canadian roads that are more than 10 years old, according to DesRosiers — “and most of them are outright polluters and gas guzzlers compared to modern vehicles,” he says. “Indeed, the average fuel efficiency of a vehicle bought new today is about 50 per cent better than the average vehicle over 10 years old.”

All of which means that the improvements in fuel consumption and reductions in GHG emissions enabled by advances in technology are being offset by the type of new vehicles consumers are choosing as well as more vehicles, and particularly more older vehicles, on the road.

So what’s the solution? A change in focus by our regulators, according to DesRosiers. “Consumers need to be the target not the vehicle companies,” he says. They’re the ones who decide which vehicles they purchase, not the automakers.

There are plenty of incentives already out there for the purchase of fuel-efficient vehicles, particularly full- and partial-electrics, but they’re not working. Maybe it’s time to consider a little stick along with the carrot, suggests DesRosiers. 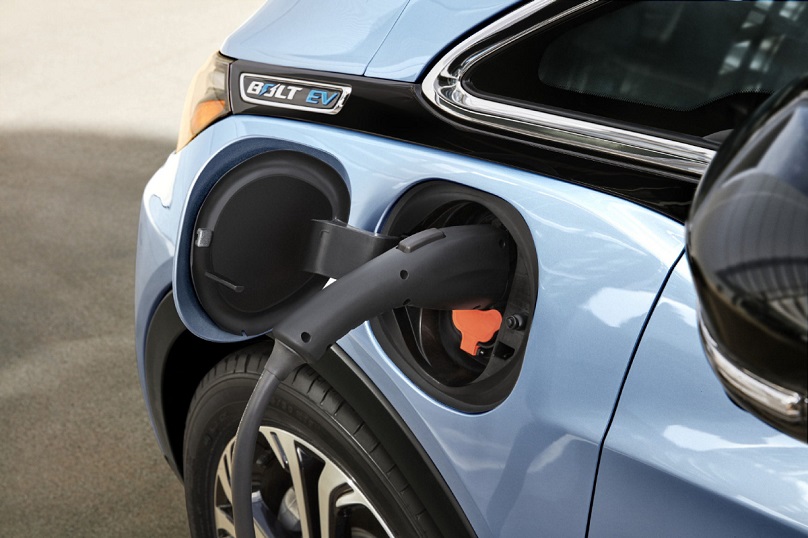