Fuel cell vs. battery power: which is better?

Interest in both options is accelerating as the battle between fuel cell and battery power continues.

Battery power or hydrogen fuel cell: Which will lead us to gasoline-free driving?

In sales and acceptance, battery power is now far ahead. A majority of the major manufacturers have EVs in showrooms or, like Chevrolet’s Bolt, close to market.

Tesla’s Model S is among the world’s most desired cars, and the company has enticed nearly 400,000 people to deposit $1,000 for a Model 3 that’s still under development.

But interest in fuel cells is accelerating. Toyota,  Honda and Hyundai have models available for lease; others are working on the technology. The numbers are tiny and the companies lose a bundle on each deal. But the technology works well; the main impediment, fuel-cell supporters say, is the lack of places to fill up with hydrogen.

As I wrote last week, there’s just one station in Ontario: Canada’s only others are in B.C. And this province’s lone pump, for now, serves a single converted Hyundai Tucson.

Which is more useful? 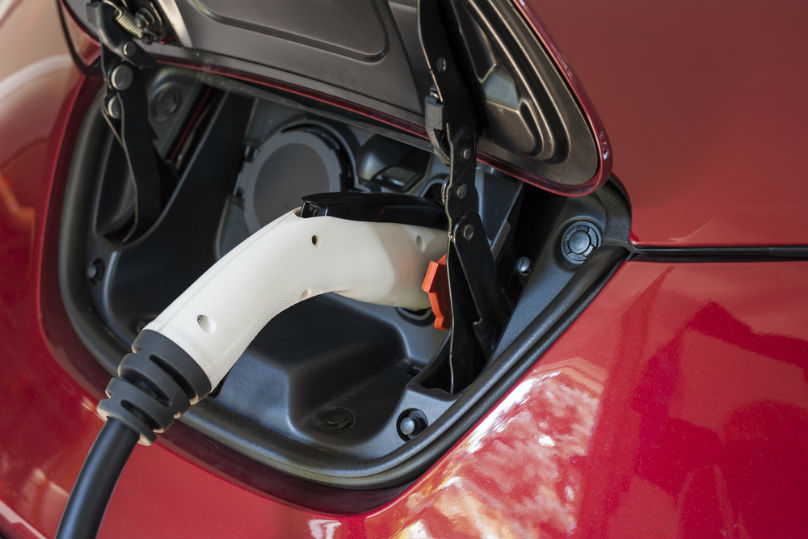 Battery range is improving, but it’s still limited: The current maximum, apart from a $130,000 Model S, is about 300 kilometres. It takes at least half an hour to recharge an EV, if a 480-volt fast-charger is available and the vehicle is equipped to handle it. Otherwise, it’s hours.

Fast-charging stations are still rare, although the number is growing quickly.

This isn’t a problem if your usual driving is within the car’s range. You simply plug in at home and recharge overnight. It’s far more convenient than visiting a gas station. For longer trips, though, you need a non-battery vehicle.

Fuel-cell vehicles operate like those propelled by internal combustion: They refuel in three minutes, with each fill lasting 500 km or more, which means one vehicle meets every driving need.

Both technologies avoid harmful tailpipe emissions, but that’s just part of the story.

Batteries, of course, are recharged with electricity, so their environmental impact depends mainly on how it’s generated. If the fuel is coal or oil, it’s dirty. Natural gas is marginally better. Nuclear power is dangerously expensive and creates a massive legacy of radioactive waste.

Waterpower is green, except when it’s from dams that flood vast tracts of land. Large-scale wind and solar power can be a nuisance, and building the equipment involves mining and energy.

Hydrogen for fuel cells can be extracted from water, in a process that consumes a lot of energy, and faces the same issues as batteries.

At present, though, 95 per cent is derived from natural gas, in a process that requires steam, and thus large amounts of energy, and emits carbon monoxide and carbon dioxide. That’s on top of the energy and emissions involved in extracting and refining the gas.

Fuel cells are twice as efficient as internal combustion, but still below batteries on that score.

Which wins? Both are — equally — greener than internal combustion but less green than their enthusiasts claim. Fuel cells let one vehicle cover all driving needs; a big advantage. But EVs might catch up in range by the time there are enough stations to make hydrogen useful.