From Carriages to Cars: The Early Canadian Automotive Industry

We went from horse drawn to horse-less vehicles; will we move from gas-powered to gas-free next?

Join the Conversation (0)
When the phrase ‘domestic car market’ is uttered, one might imagine the Big Three (Ford, GM, Chrysler) auto manufacturers; a trio of American conglomerates who have operated successfully in Canada for 100 years.   Historically, Canadians have built vehicles on behalf of these three corporations for decades, but you may be surprised to learn that once upon a time, Canada was home to a carriage (yes, horse and carriage) company that spawned a suite of other domestic car companies long before General Motors became Canada’s largest. In 1995 GM had sales of $30.77 billion, assets of $10.9 billion and almost 35 000 employees. (The Canadian Encyclopedia).


What began as a Canadian owned and operated carriage business in Ganonoque, Ontario in 1879, The Canada Carriage Company (1892) became the largest manufacturer of its day thanks to a wealthy American investor by the name of Grant H. Burrows. 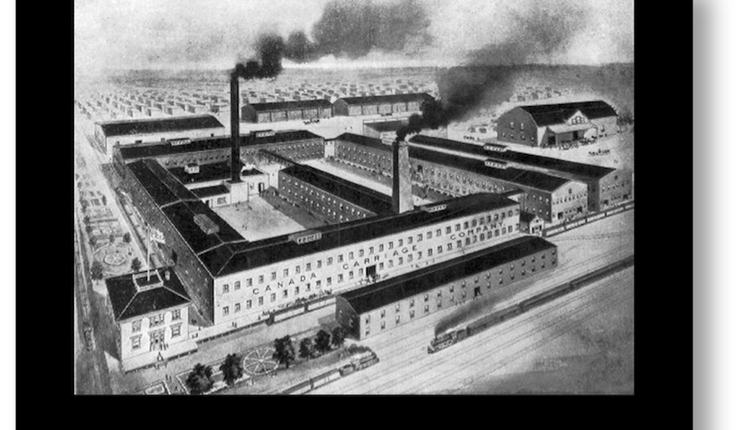 According to The Brockville History Album, some of the first experimental automobiles (1898) were built with a Canada Carriage Company carriage. Is that why we still refer to the underbody of a vehicle as the under-carriage? 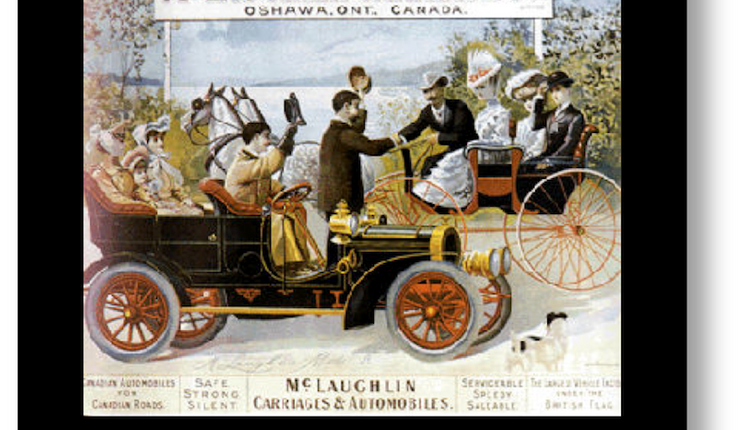 Mr. Tudhope had his eye on the emerging auto industry too, and in 1911 his Canada Carriage Company received the rights to build “The Everitt” Roadster on behalf of Everitt-Metzer-Flanders Co. of Detroit Michigan (1909-1912). 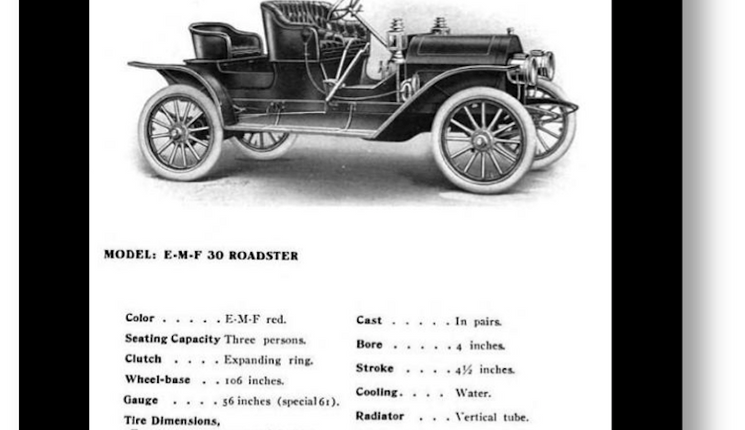 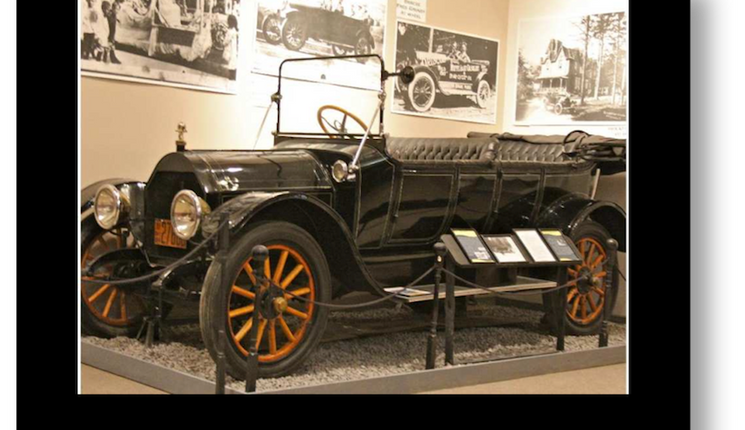 
Not willing to give up on the North American automotive dream, two primary stakeholders from the Canada Carriage Company and Brockville Atlas partnered to form the Canadian branch of Michigan’s Briscoe Motor Company. Several years and 5,000 manufactured vehicle sales later, the American parent company claimed bankruptcy, which in turn forced the Canadian Briscoe Motor Company to close its doors in 1921. 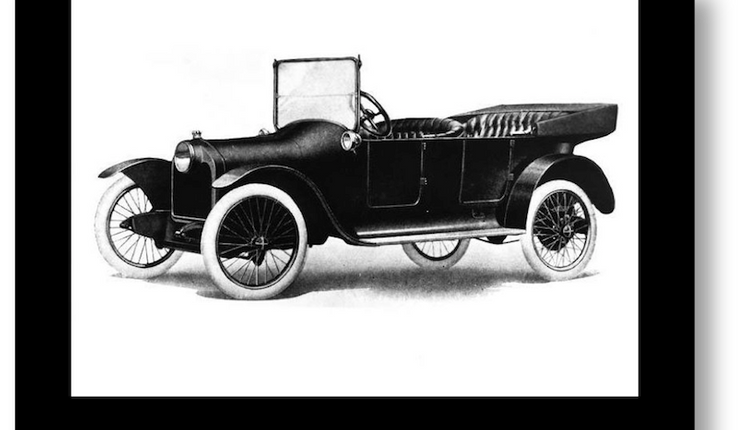 
After running his father’s successful carriage business (mentioned earlier) Samuel McLaughlin partnered with an American carriage maker by the name of William Durant of Michigan, who also had controlling interest in the Buick Engine Company of Flint, Michigan. Together they brought the McLaughlin-Buick to market with a “Canadian” version that was distinct from its American counterpart. 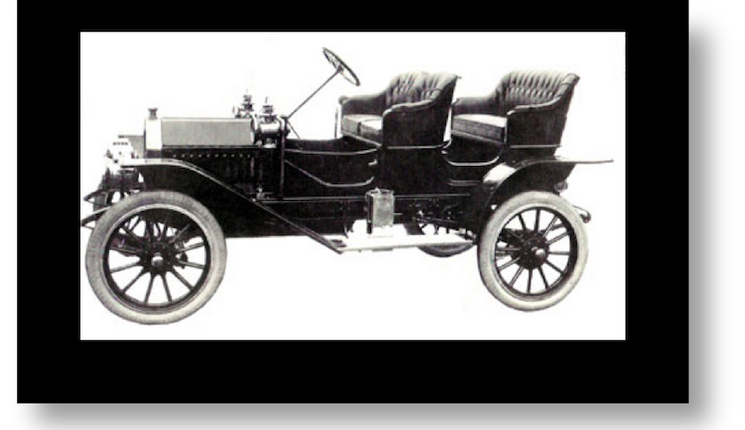 McLaughlin-Buick were the first to offer multiple models in a variety of body styles; something General Motors became well known for with Buick, Cadillac, GMC, Oldsmobile, Hummer, Saturn, Pontiac and Chevrolet all falling under the General Motors umbrella. Parkwood Estate, the National Historic Site of the McLaughlin family home in Oshawa, Ontario shares;

With intense competition from many newcomers, it was “survival of the fittest” within the new auto industry. Even the legendary McLaughlin quality was not enough to guarantee long-term success. With the lucrative agreement with Buick drawing to a close, and with no immediate third generation to carry on the family firm, the McLaughlins decided to join forces with the new General Motors Corporation. This move would ensure the long-term success of the company and would increase chances that production would remain in Oshawa.

The McLaughlin Motor Car Company was sold in 1918 to facilitate the formation of the Canadian operation of General Motors of Canada. Sam was named President of the Canadian operation and Vice President of the parent corporation and his brother George was named Canadian Vice President. Sam remained President until 1945 when he stepped down and was named Chairman of the Board, a position that he held until his death in 1972. GM Canada is headquartered in Oshawa at 1908 Colonel Sam Drive.

RELATED: The Evolution of the Family Car: From Station Wagons to Crossovers


I worked out of the Head Office of General Motors of Canada for a decade and his legacy and larger-than-life presence was surely felt throughout the building. It was a good run Sam; from horse-drawn to horse-less vehicles in a few short decades. Might we move from gas-powered to gas-free next? One can dream.