Just 15 vehicles qualified for the Top Safety Pick+ award after new for 2018 requirements were implemented for headlights and frontal crash evaluations.

Just 15 vehicles qualified for the Top Safety Pick+ award after new for 2018 requirements were implemented for headlights and frontal crash evaluations.

In addition, Forester and Crosstrek received the 2018 Top Safety Pick award when equipped with EyeSight and LED Steering Responsive Headlights.

IIHS also tests headlight systems where IIHS engineers measure the reach of a vehicle’s headlights on straight roads and on curves.

To earn the IIHS 2018 Top Safety Pick+ a vehicle must receive a “Good” rating for five tests of high-speed front and side crash tests, a rollover test, and evaluations of seat/head restraints for protection against neck injuries in rear impacts.

New for 2018, the passenger side small overlap crash was added to the evaluations and a vehicle must also receive a “Good” or “Acceptable” rating. This new test sends a vehicle into a barrier at 40 mph with just 25 per cent of the vehicle’s front end overlapping the barrier on the passenger side.

It mimics what happens when the front passenger-side corner of a vehicle collides with another vehicle or with an obstacle such as a tree or utility pole.

Crosstrek, Impreza, Legacy, Outback and WRX were top performers in the test according to IIHS and received its “Good” rating. 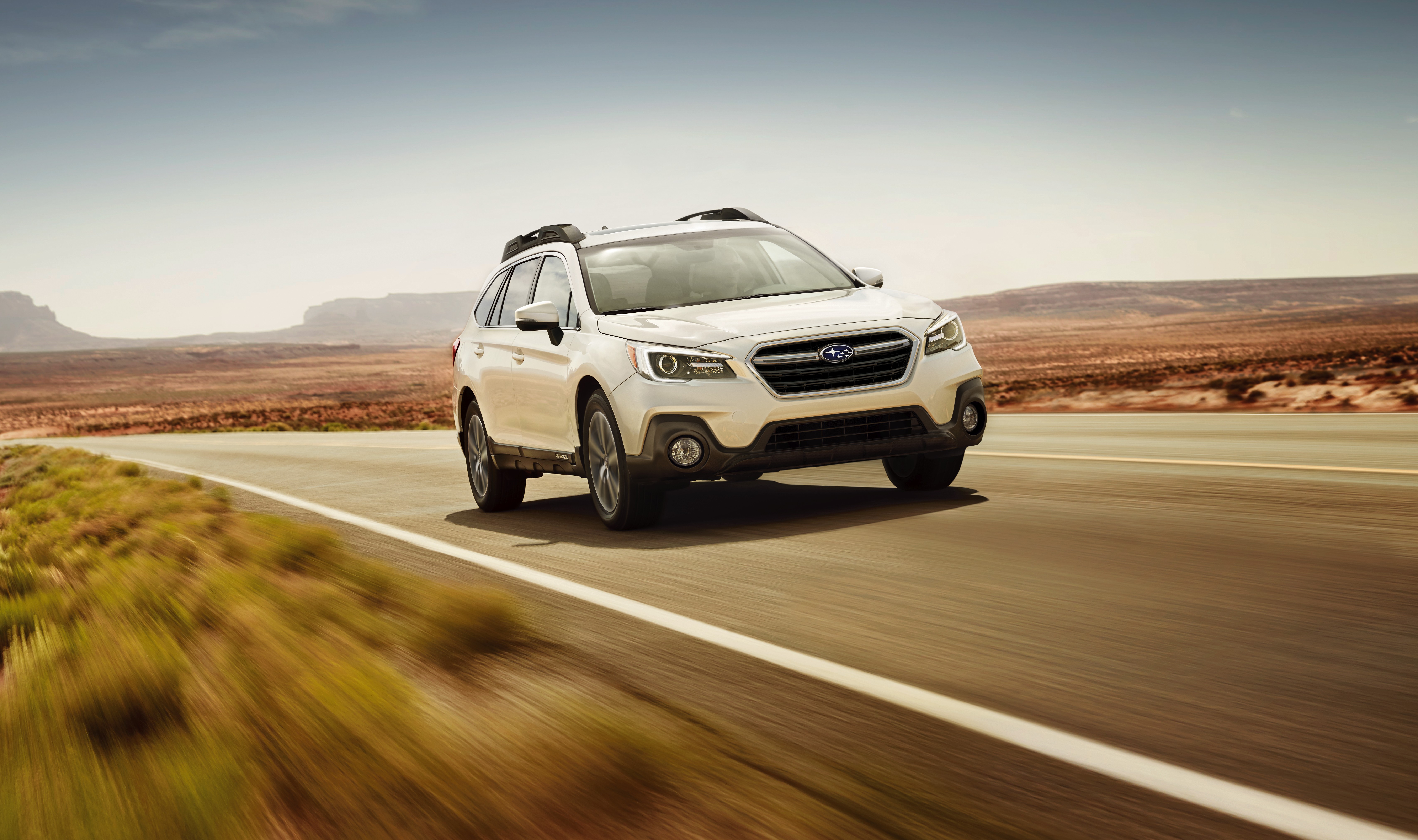