Three different performance packages are available for Mustang GT, providing gains of up to 37 hp for a peak 472 hp in the 5.0-litre V8, while also increasing engine redline and offering no-lift-shift capability.

Peak horsepower and torque increases with the EcoBoost calibration kit are substantial, but even more impressive are the gains throughout the power band, including a whopping 100 hp increase at 6,000 rpm.

Mustang GT receives a trio of power packages for its V8; marking the first time Ford has offered more than one performance calibration for a single powertrain application.

You May Also Like: Ten awesome features on the 2016 Mustang Shelby GT350

These power packages bring a unique no-lift-shift feature to manual transmission-equipped vehicles, enabling drivers to maximize acceleration by allowing shifts without lifting off the throttle. 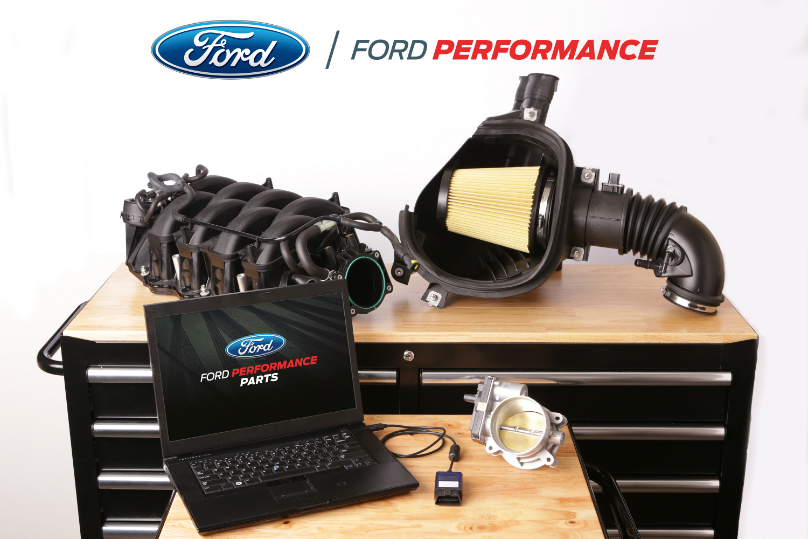