Ford is going all-in on OTA as well, with a new system it says can install some updates in under two minutes.

Join the Conversation (0)
Ford is adding over the air updates to the all-electric Mustang Mach-E to help make sure that the vehicle can stay up to date with the latest software for the infotainment system as well as come controls for the mechanical bits. They're also demonstrating the Mach-E's all-wheel drive system and how the company has tested it in Michigan's winter conditions to handle everything winter can offer.

Over the air updates, the ability to update software in your vehicle through phone-connected data or over a Wi-Fi connection instead of having to plug-in at your dealer, is slowly starting to arrive in the auto industry, but in the EV sector, it's already becoming a critical feature. Tesla's ability to add new features and even increase range and acceleration virtually, after purchase, is a big draw for that company.

So it's not much of a surprise that with it's biggest EV launch yet, Ford is going all-in on OTA as well, with a new system it says can install some updates in under two minutes.

The automaker points out that other EVs with OTA updates can require long periods of downtime, and we've seen many reports that those things can make your vehicle, or at least some big features, temporarily unusable. Ford says that it has developed a new way to update "nearly all Mustang Mach-E computer modules" wirelessly. Some will be invisible to customers, and some will be completed after the vehicle is started. Customers will be able to schedule updates and are warned in advance of more complex updates that will require more time to install. 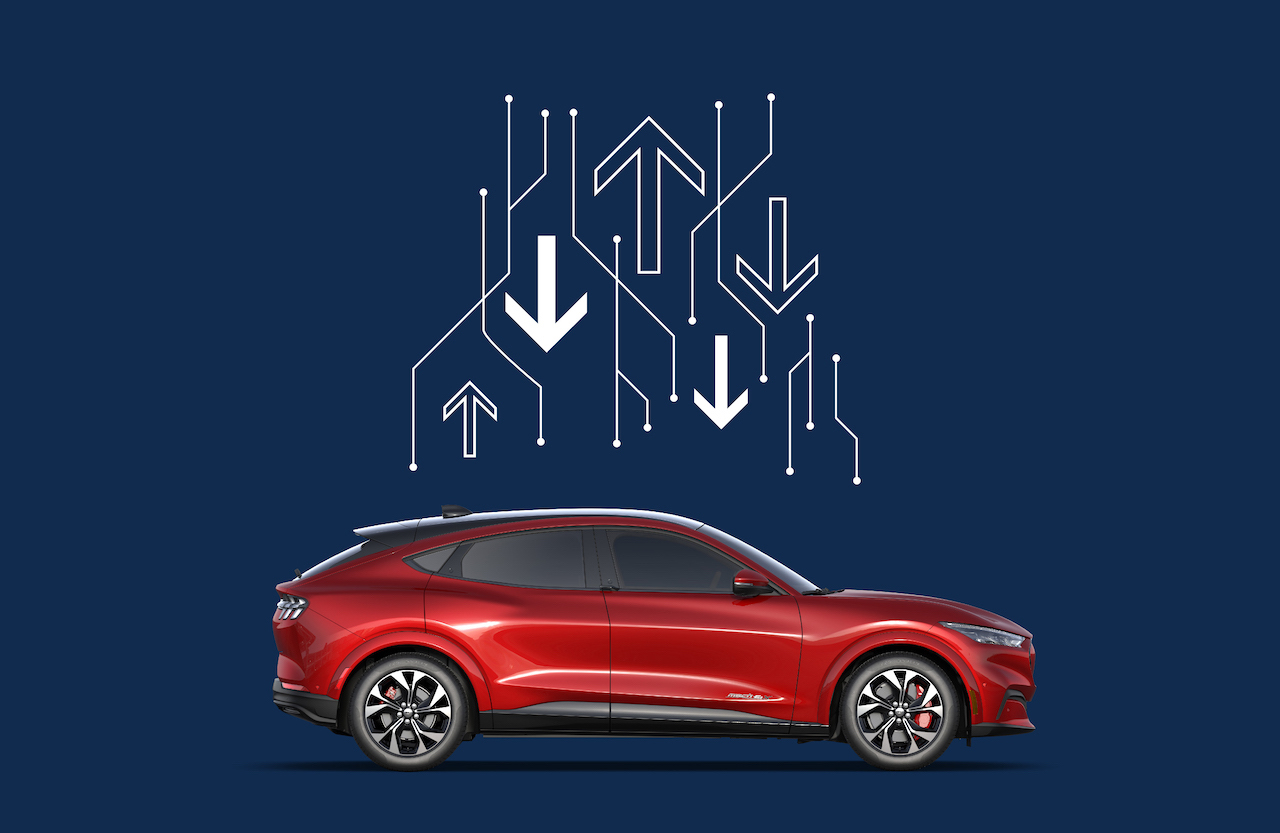 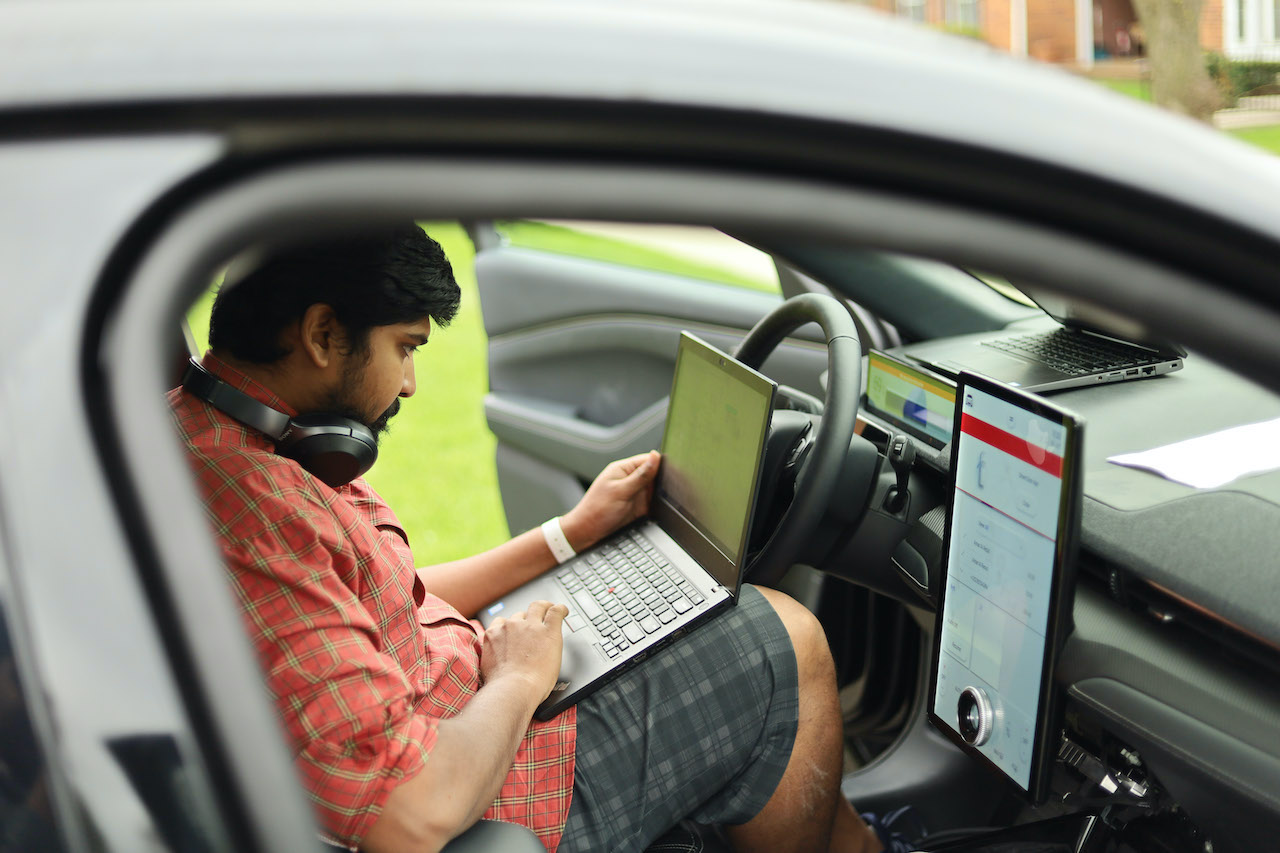 Ford says it will be able to update the SYNC communications system, and "upgrades that enhance quality, capability and convenience." It expects to have the first updates within six months of the vehicle's first delivery. Having wireless upgrades has allowed Ford engineers to continue to test the system while working from home, since they can be done over the air. Ford says it's trimmed module programmings that would have taken five hours before to under 10 minutes now.

Meanwhile, Ford is showing off a video of some of their winter AWD testing, which took place at the company's Smithers Winter Test Center in Michigan's Upper Peninsula. The Mach-E's torque vectoring system and twin electric motors let Ford's engineers send power to the tire that has the most grip, or to send power to the tire that will make the vehicle go in the direction you want. Ford says almost every Mach-E reservation in New England is AWD, and we'd expect it to be similar up here.

"The team has integrated e-drive propulsion, all-wheel-drive calibration and brake control in a way that optimizes fine motor skills to enable an immediate response in low-traction conditions and ensure the performance expected from Mustang - even in the snow" said Mach-E vehicle engineering manager Robert Iorio.

There's not a lot of tech talk in this video clip, but there doesn't have to be. Instead, there's plenty of sideways ice-covered lake drifting and that's what we really want from a performance vehicle. Even if it's a crossover wearing a Mustang horse on the boot.