Ford SYNC 4 Will Service Your Car Through An Update

You’ve probably heard about how a Tesla can update overnight to improve itself. Through overnight updates, Tesla cars and SUVs can receive more power, more range, and more features, allowing them to reinvent how the automobile is being serviced.

Ford is giving it a go as well, but not just for its electric cars. Its all-new SYNC 4 infotainment interface promises better graphics, quicker loading speeds, multi-tasking capability and wireless connectivity, but could also help improve the performance and efficiency of internal combustion engines.

During a presentation held over the internet for members of the media, the Ford Motor Company unveiled is latest SYNC 4 infotainment system which it plans on integrating into its model lineup in 2020.

One of its key features is its ability to remain connected to a cloud server in real time and update crucial components that need to be addressed. This not only improves your car’s performance, but significantly reduces visits at the dealership. Ford claims it’s the first system to offer “bumper to bumper” over-the-air automotive updates. 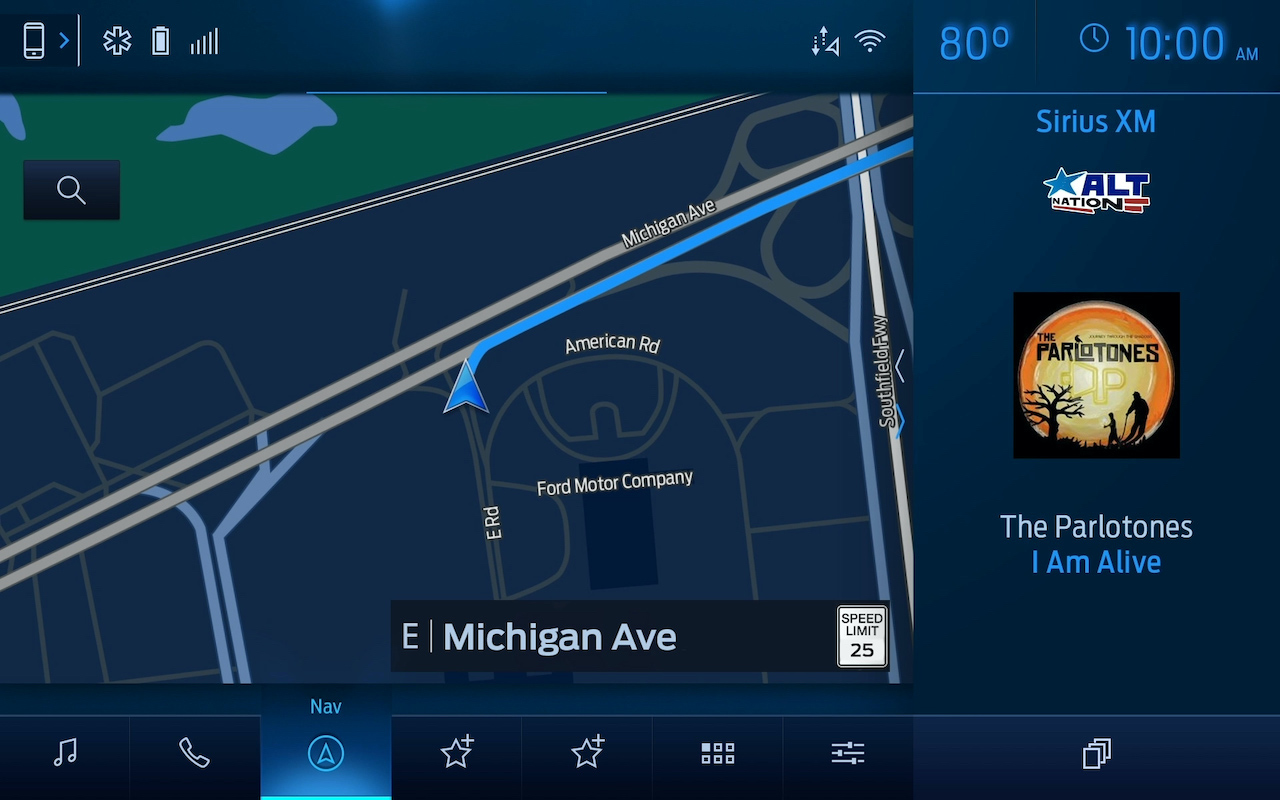 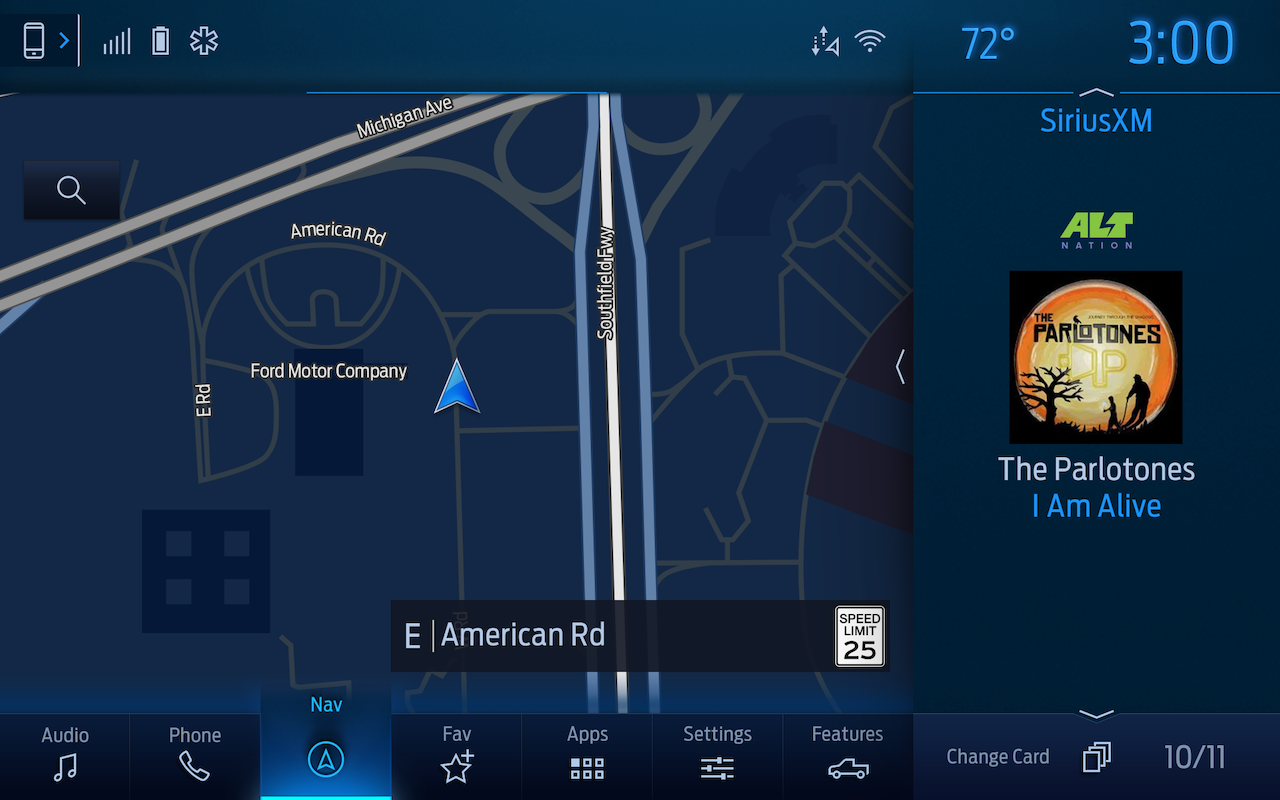 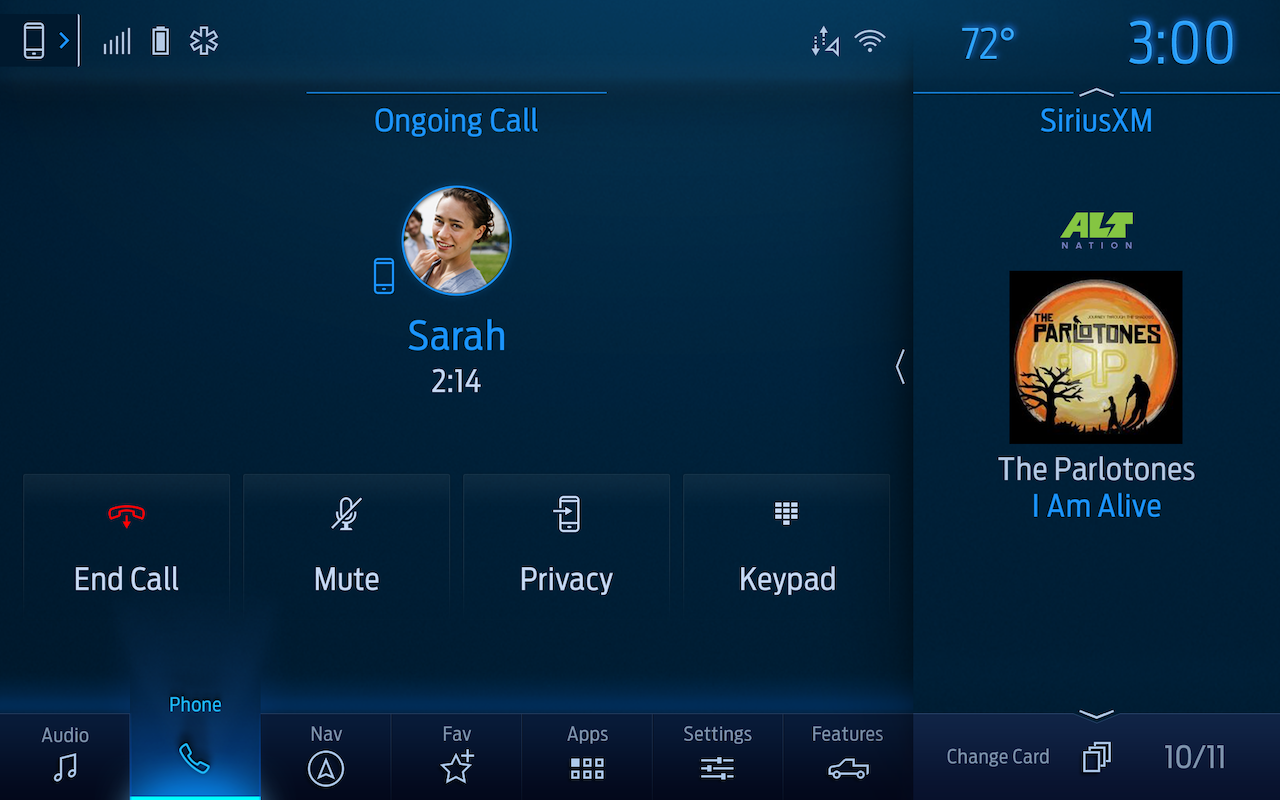 Mind you, we’re beginning to see other carmakers do this as well. Volvo, with the XC40 Recharge as well as its luxury division, Polestar, both partnered up with Google Android Auto to offer just that. But their service currently only applies to electric cars. Ford, on the other hand, stipulates that the software updates will also affect computer modules for internal combustion engines, including the engine’s ECU, transmission software and even the vehicle’s ABS braking system.

This means that engine performance, fuel economy, transmission shift patterns, traction control systems and brakes can all be improved, or fixed (to a certain extent) through a software update.

Very much like when your computer or smartphone alerts you about an update, Ford cars and trucks will prompt you for the ideal time to download the patch. Larger updates can be programmed to be performed over night, while most of them can be downloaded and activated in less than two minutes, says Ford.

Ford SYNC 4 will also feature an all-new voice-command feature that utilizes artificial intelligence and a real-time cloud connection to improve its comprehension of complex voice commands such as finding the nearest coffee shop, gym, or restaurants, for example. The system can detect voice prompts even when other passengers are having a conversation in the car.

Here is a video that showcases Ford’s latest infotainment interface and how the real-time updates will be performed. 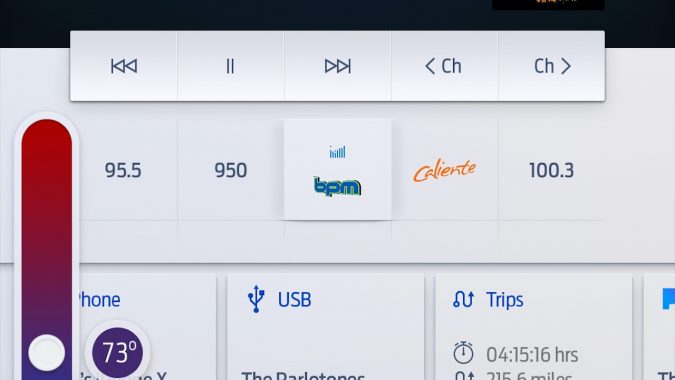 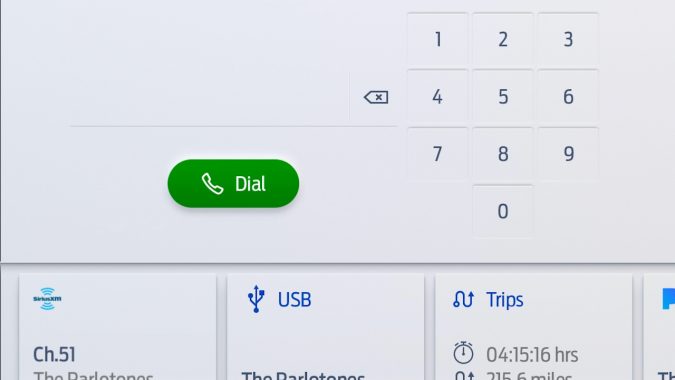 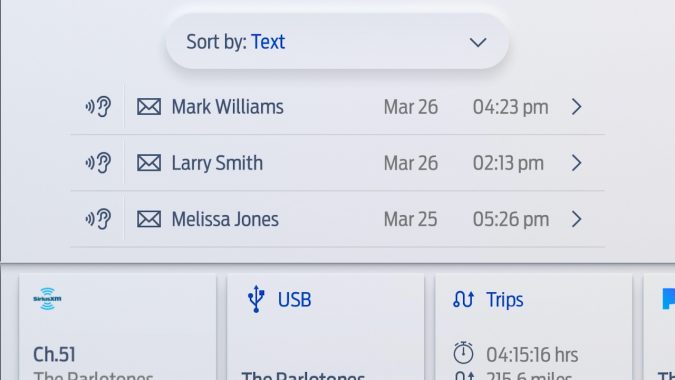 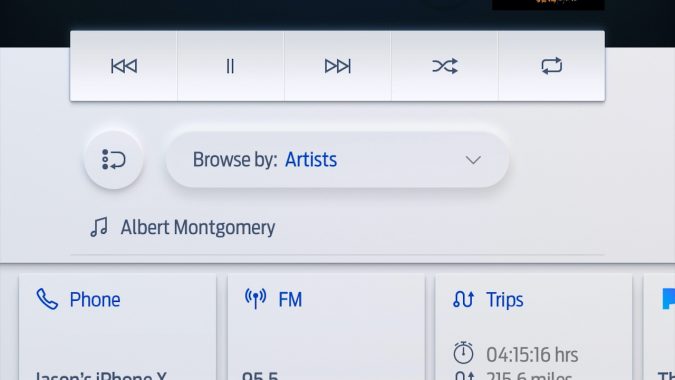