For years, the general trend of vehicle engines has been one of downsizing, with smaller displacement turbocharged mills supplanting the large naturally-aspirated powerplants of yesteryear. Ford bucked that trend earlier this week by pulling the wraps off a new 7.3-L gasoline V8 engine.

While such a mill might seem as in tune with the times as a blazing oil refinery or Monsanto home fracking kit, this brute of an engine makes more than a lick of sense. Cranking out 430 horsepower at 5500rpm and 475lb.-ft at 4000rpm, this is a powerplant made for work, one that can deliver gobs of grunt without being heavily taxed. Presumably, the Blue Oval is aiming for longevity and durability over flat out performance.

Consider this: the high-output 3.5L EcoBoost in Ford’s own wheelhouse outstrips this new engine in both horsepower and torque at less than half the displacement. Ram’s macho 6.4L Hemi makes just 20hp less despite giving up about a litre of engine displacement. It’s unsurprising, then, that this 7.3L whopper is destined for a life of hard work in Ford’s burliest trucks.

It’ll be available in consumer-grade Super Duty pickups with the power numbers listed above while also appearing in lumbering work trucks in a slightly different state of tune. Both will be lashed to a ten-speed automatic, if you’re interested, save for the F-650/F-750 which retain a work-focused six-speed gearbox.

The rest of its data sheet reads like an engine from another era, devoid of overhead cams and start/stop systems. This thing has a cam in the block and overhead valves, just like the hot rod in your garage. These are not wholly bad things, as its simplicity will surely make for easier and less costly maintenance. There is some interesting tech, including a variable displacement oil pump that provides extra 5W-20 under certain conditions but backs off when unneeded to reduce parasitic power losses. Towing and fuel economy figures have not yet been released. 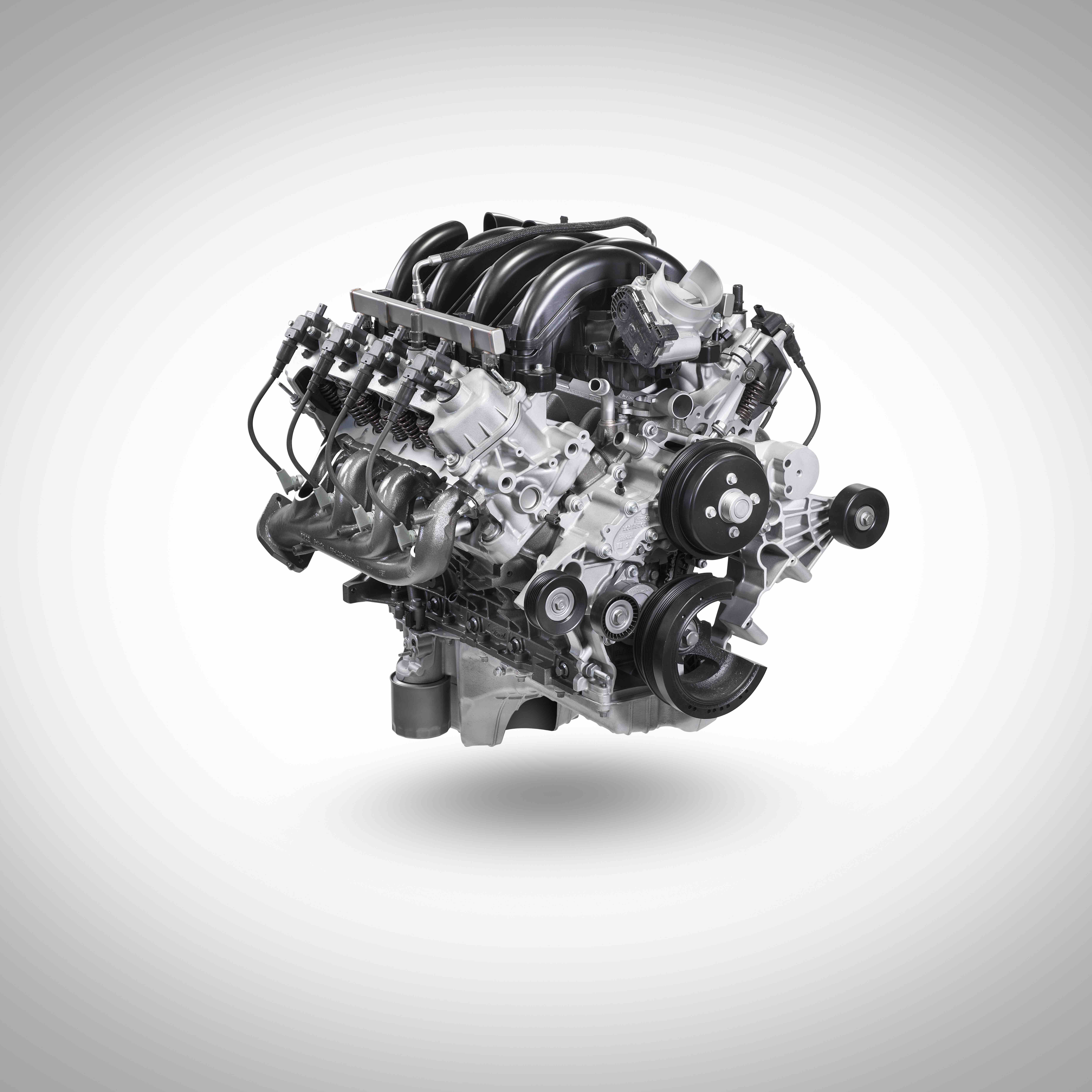 This 7.3-L engine will be available first in F-250 and F-350 Super Duty models. It joins the 6.2-L gas V8 in Super Duty’s line-up, alongside the third-gen 6.7-L Power Stroke diesel V8. Buyers of burly trucks at the Blue Oval are suddenly spoilt for choice.

Expect to see the new mill – along with a refreshed Super Duty lineup – sometime later this year, likely at next month’s State Fair of Texas. 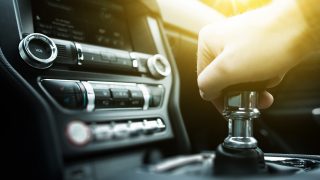 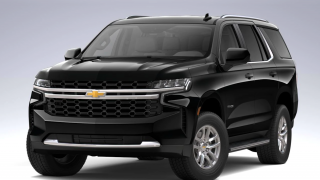