If the Ford GT’s 1,400 kg curb weight is just too much for you, there’s good news coming from Ford. The 2019 Ford GT can be ordered in a new Carbon Series that trims nearly 20 kg from the Canadian-built supercar.

The GT Carbon Series is more carbon-heavy, or should it be carbon light, than any other Ford GT. “The Ford GT Carbon Series stands out on the road with its striking carbon fiber-rich design and on the track with its athleticism,” says Hermann Salenbauch, global director, Ford Performance.

What does that mean? Well, how about exposed carbon fiber stripes on the body. Letting the weave show through and let you know what high-tech composites are going into the car.

The A-pillars are exposed carbon too. As are the lower body panels. The wheels are carbon fibre too, with a glossy finish this time. 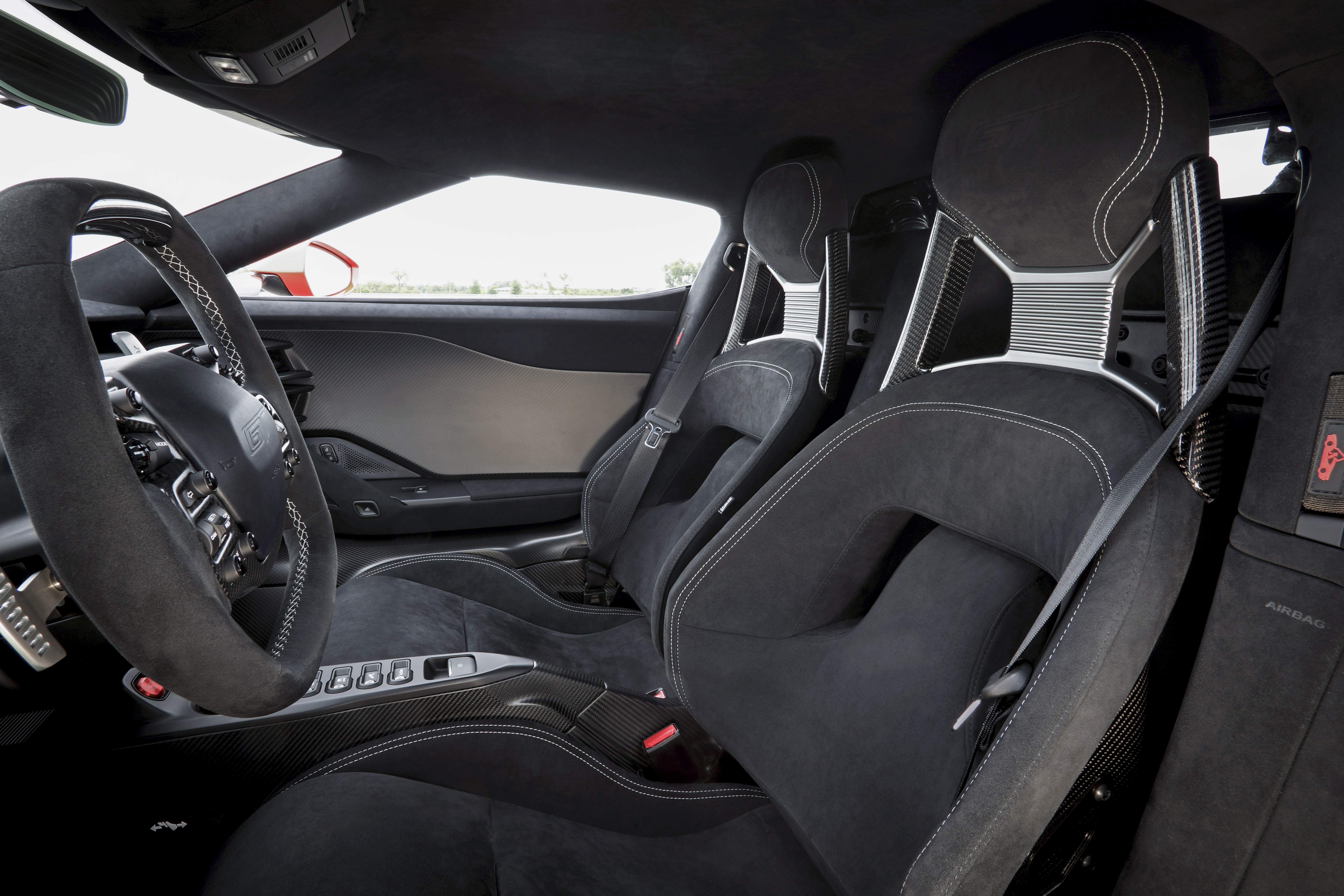 To help accent all that carbon, four accent colours are available. Silver, orange, red, and blue. Those colours bring attention to the mirror caps, center stripe, and the brake callipers.

Inside, the Carbon Series has a unique silver-stitch seat pattern. It’s on the steering wheel too, and the paddle shifters have a clear anodized finish.

Further helping with the lightweighting are a titanium exhaust, polycarbonate rear hatch with more lightweight holes, and titanium lug nuts.

While the Carbon Series trims kilos from the car’s weight, unlike previous Competition Series cars, this one doesn’t drop the creature comforts.

For your drive back from the track, the GT Carbon Series keeps some of the best comfort features. Air conditioning, a radio, and Sync 3 infotainment keep the driver feeling as light as the rest of the car. Or at least mean that they aren’t feeling the heat of the other Competition Series cars.

The 3.5L twin-turbo EcoBoost V6 is unchanged, putting out 647 hp and 550 lb-ft of torque through a seven-speed dual-clutch transmission.

Approved Ford GT buyers can make their car a Carbon Series for 30 days starting November 8. Ford can build one a week until demand is filled. 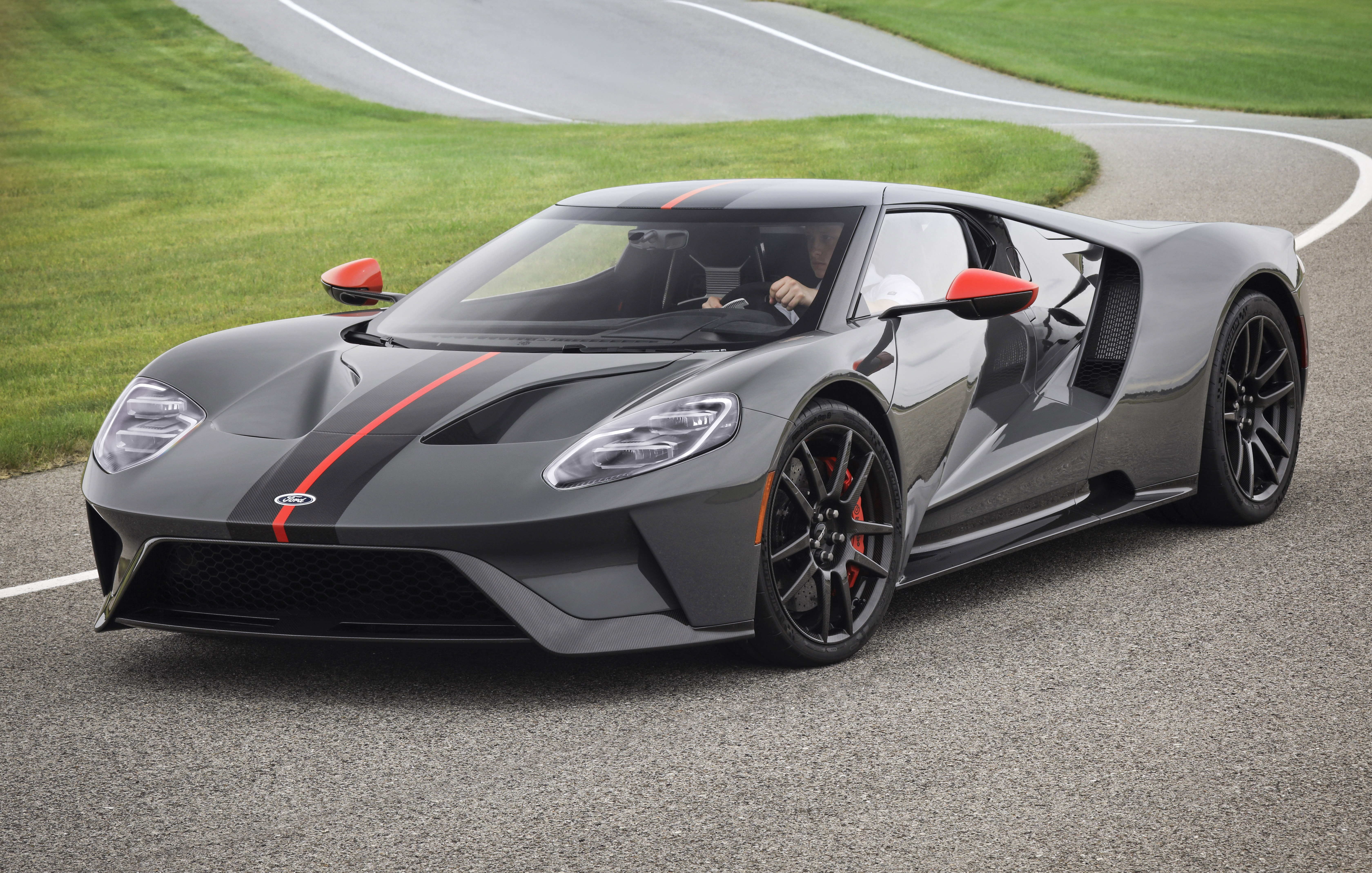 New 2019 Ford GT Carbon Series is the lightest car in the company’s GT lineup, saving nearly 40 pounds with lightweight innovations such as carbon fiber wheels and a polycarbonate engine cover 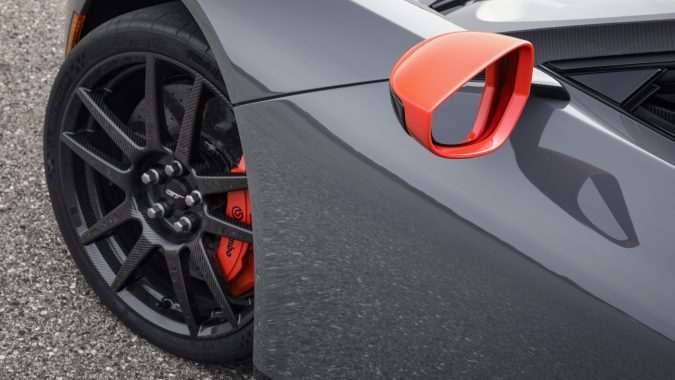 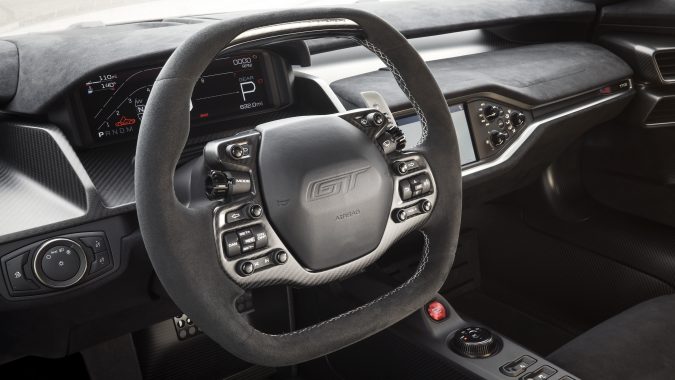 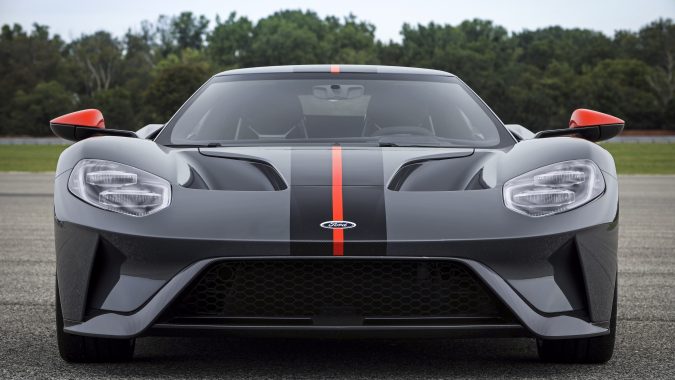 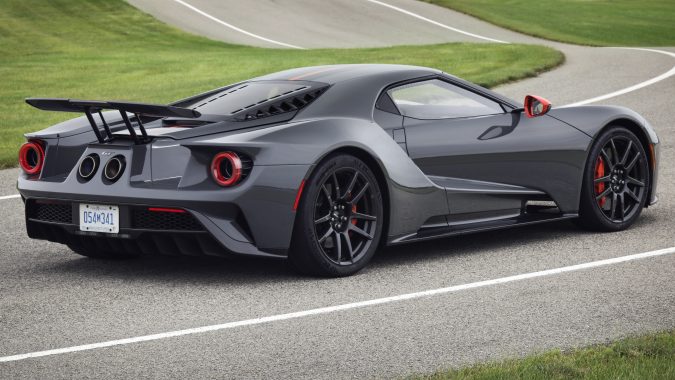 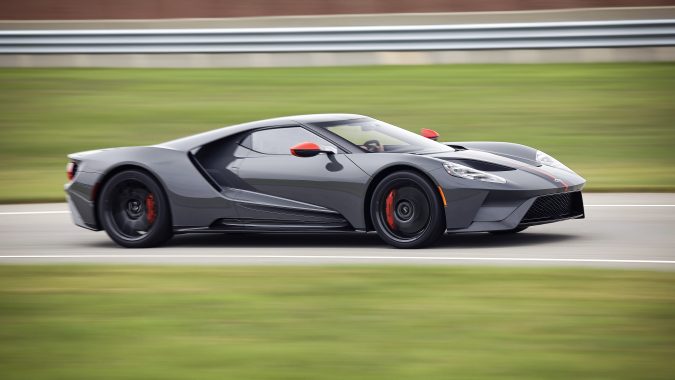 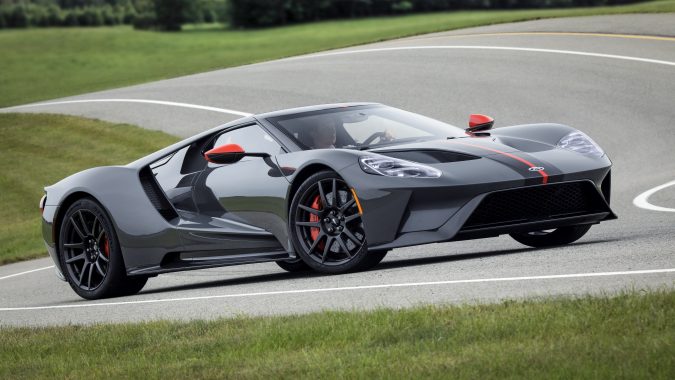 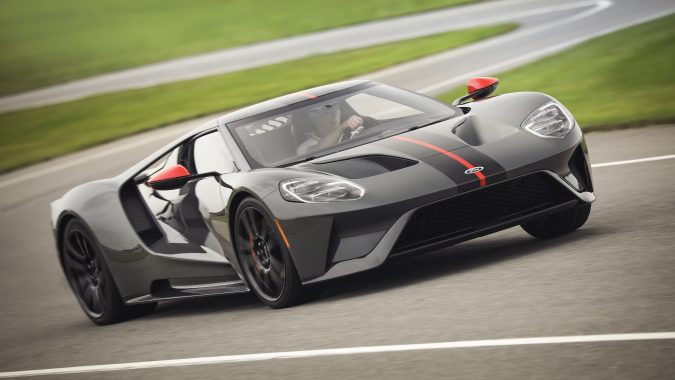 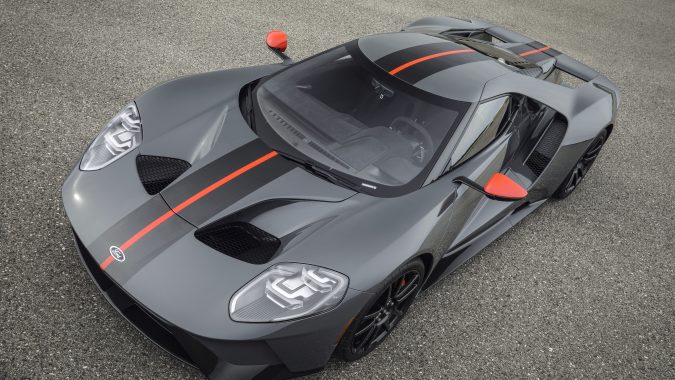