It’s the most torque-dense V8 on the planet.

We knew about its wild looks; all massive air intakes and big wings. We knew about its pedigree; its namesake creator is legendary in the sports and muscle car world, and the models that have been engraved with his name over the years have been some of the most exciting on the market; Carroll Shelby is the name, and pony cars is his game – as well as the occasional segment buster like the Dodge Omni GLHS.

While the man himself left this world around the time the last GT500 Mustang came out, this latest one still wears its rally stripes and bright blue paint – two Shelby hallmarks – with pride.

The thing is, while we’d seen it at various auto shows and special events, try as we might, we couldn’t dredge a power figure out of Ford. All they would say is that it would be “the most powerful street-legal Ford ever”. Well, it appears all that digging has finally come to fruition as Ford has spilled the beans: that’s 760 hp and 625 lb-ft, making good on that claim. It’s also the most torque-dense V8 on the planet, meaning more compact dimensions and lighter weight overall. 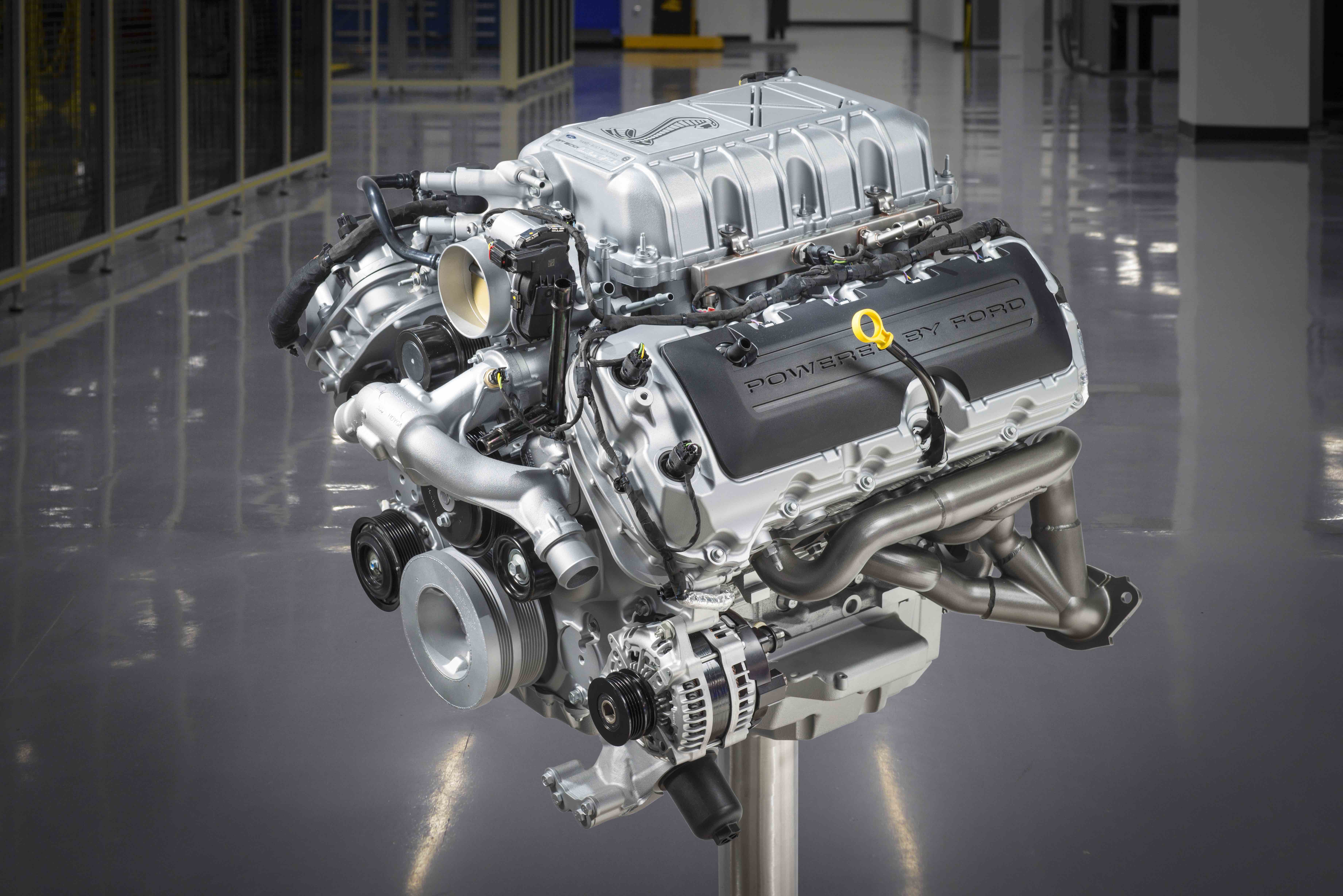 Of course, most reading this will immediately realize that to be less power and torque than the Dodge Challenger Demon, but they should also know that it’s more power than obvious competitors such as the Chevrolet Corvette ZR1, as well as less obvious stuff like the Ferrari F8 Tributo or Porsche 911 GT2 RS.

We say “less obvious” but Ford engineers would have you think otherwise; they’ll tell you that the Shelby GT500 isn’t all about the power and that indeed, Shelby’s cars were always meant to go circuit racing and you need more than power for that. So the new GT500 has to be able to handle as well, and it gets stuff like a dual-clutch transmission and advanced aerodynamics to back up that claim. 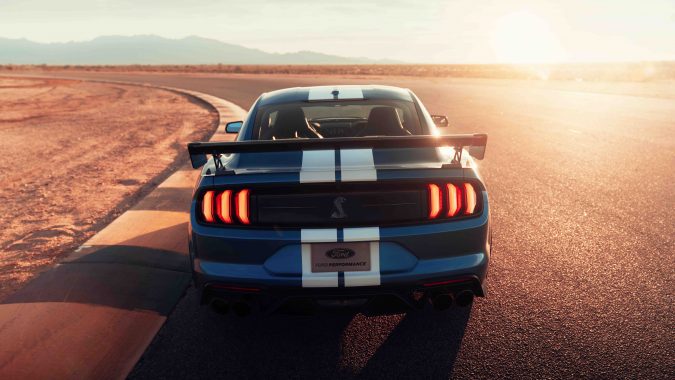 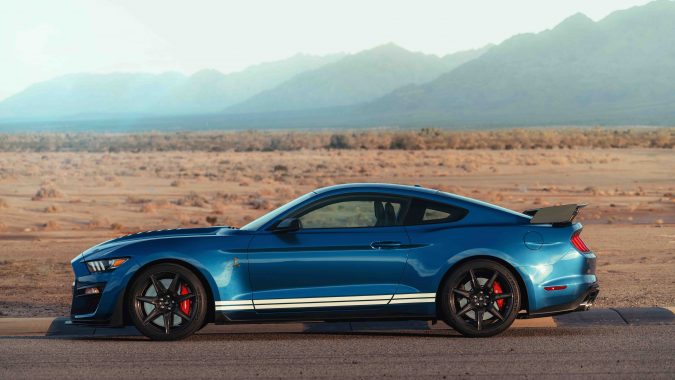 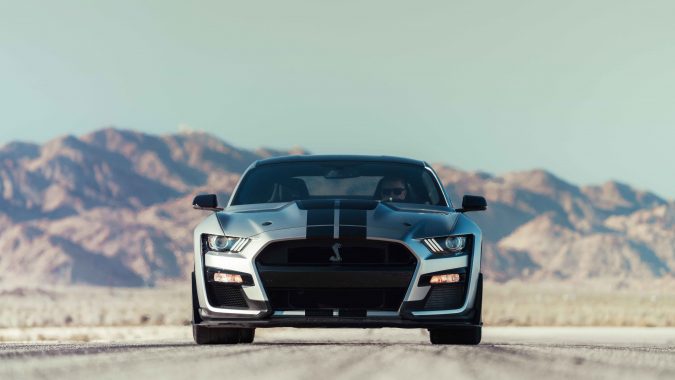 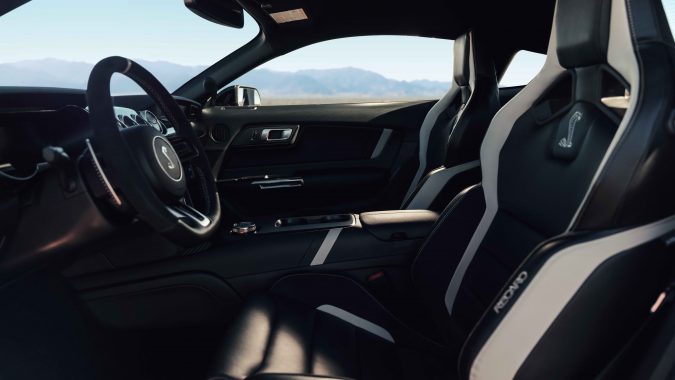