Ford Ranger gets ready for Work or Adventure

The 2019 Ford Ranger’s standard 2.3-litre EcoBoost produces 270 hp and, more importantly, 310 lb/ft of torque – the most engine-turning power of any gas engine in the midsize pickup segment, including V6 engines from competitors.

Paired with a class-exclusive 10-speed transmission, Ranger features a unique combination of power and capability that only comes from a truck that’s Built Ford Tough.

Anchored by a high-strength steel frame and robust solid rear axle with Hotchkiss suspension, Ranger can conventionally tow more than any gas engine truck in its class – 7,500 lb when equipped with the tow package and a trailer brake controller. 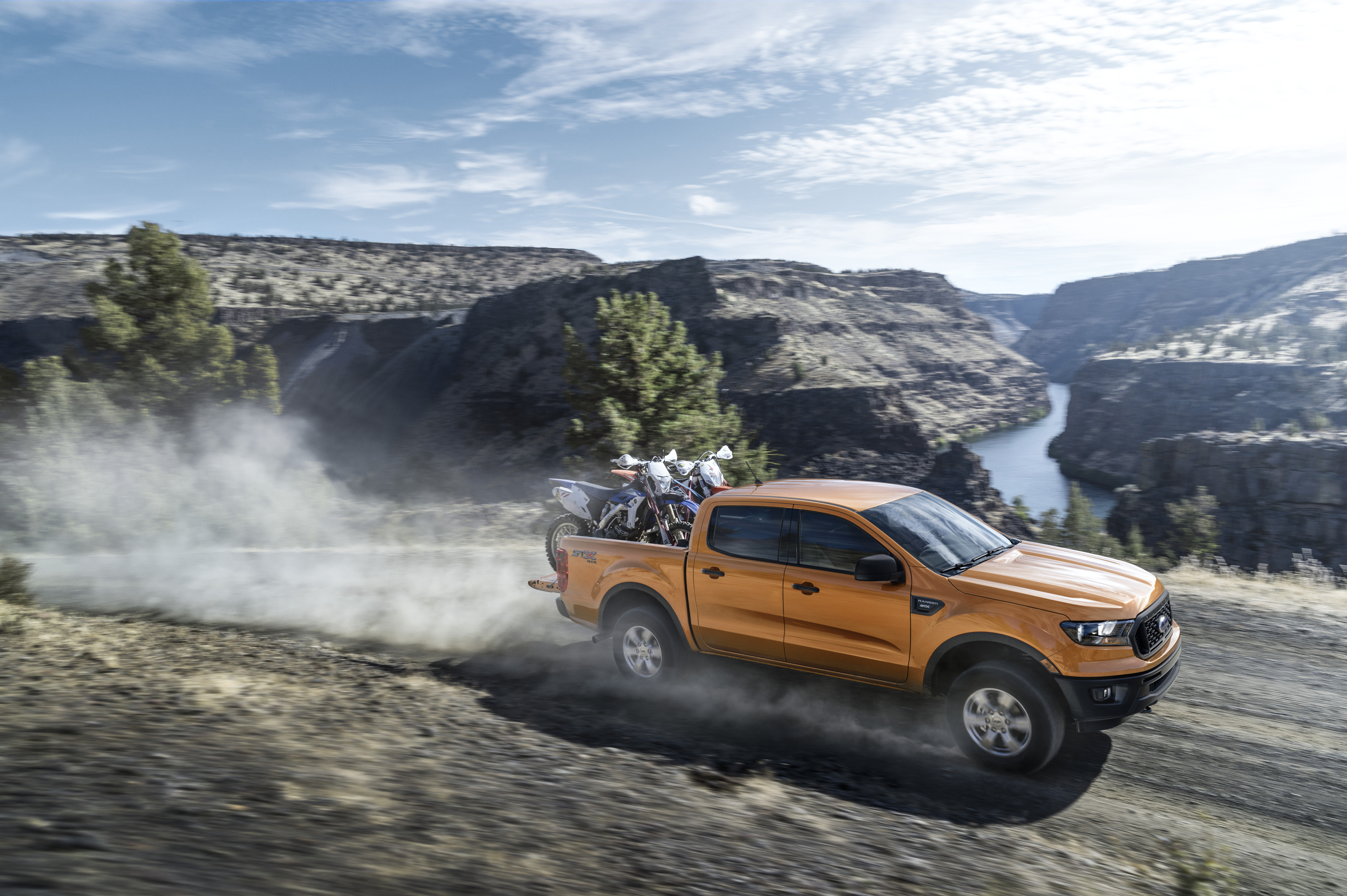 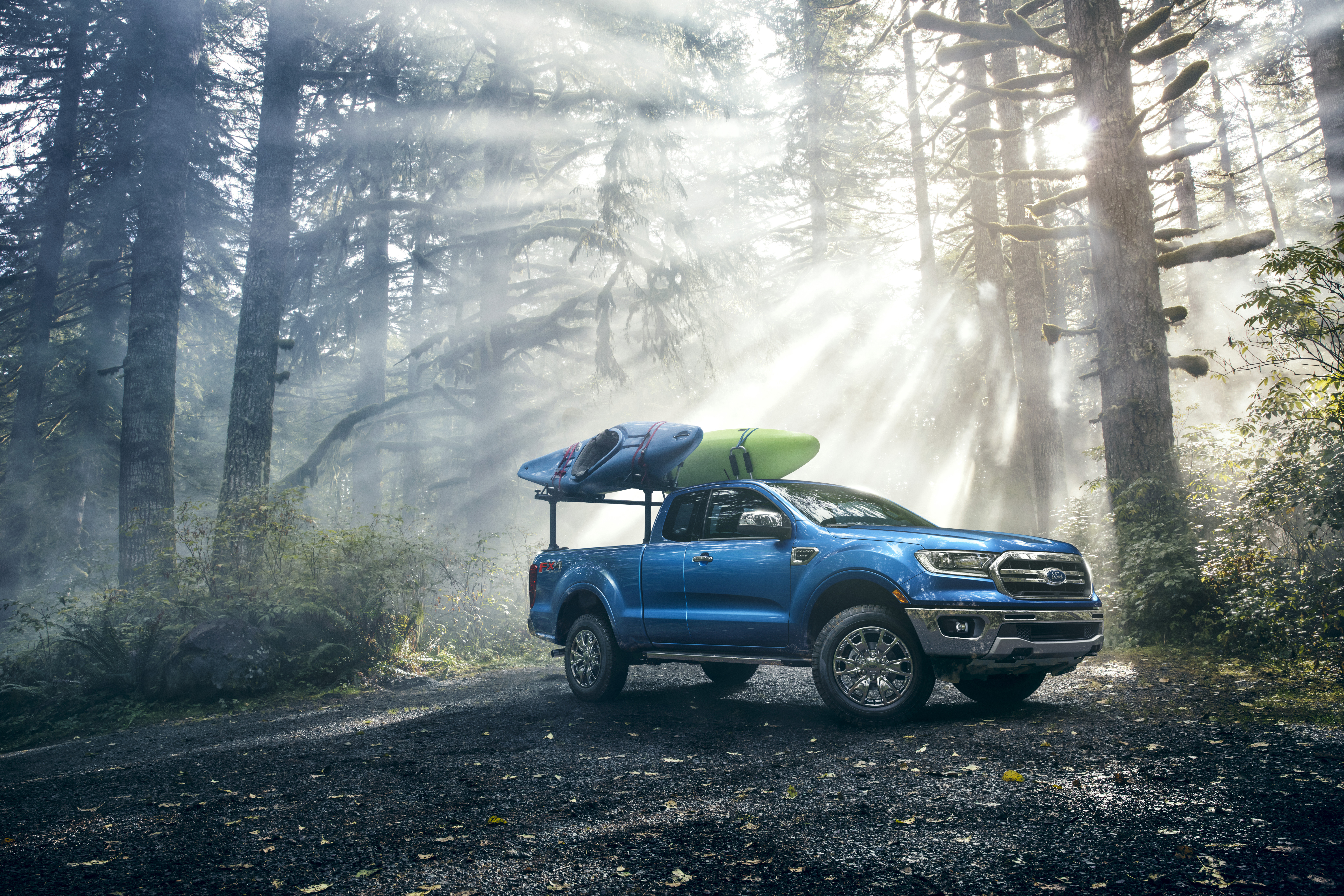