When Ford brought back the Ranger compact pickup last year, instead of the plethora of engine choices that the larger F-150 came with, Ford only brought one. And while the 2.3L four offered power and torque that compared favourably with the V6s in the rest of the class, when it comes to pickups more power is always better. So if you wanted a little more hi-yo in your silver, the masked hero that is Ford Performance has just the ticket to put some extra giddy-up in your saddle. A little more gallop in your corral. A little more…you get the point.

Ford Performance is, and this isn’t really much of a surprise, the part of Ford that adds performance to its vehicles after initial sale. While sometimes that means more off-road capability, it usually means more speed. Which is what you’d expect from the division that develops Ford’s NASCAR cars, World Rally Cars, and even Australian Supercars.

For 2.3L four-cylinder Ranger owners, help comes in the form of a new engine calibration that Eco-Boosts the engine by 45 hp and cranks up the torque peak by a whopping 60 lb-ft. That’s enough to give the Ranger 315 hp and 370 lb-ft of torque, enough to help it top even the 2.8L diesel four GM offers in the Colorado and Canyon for torque supremacy in the segment. Forget that it’s by just one lb-ft. 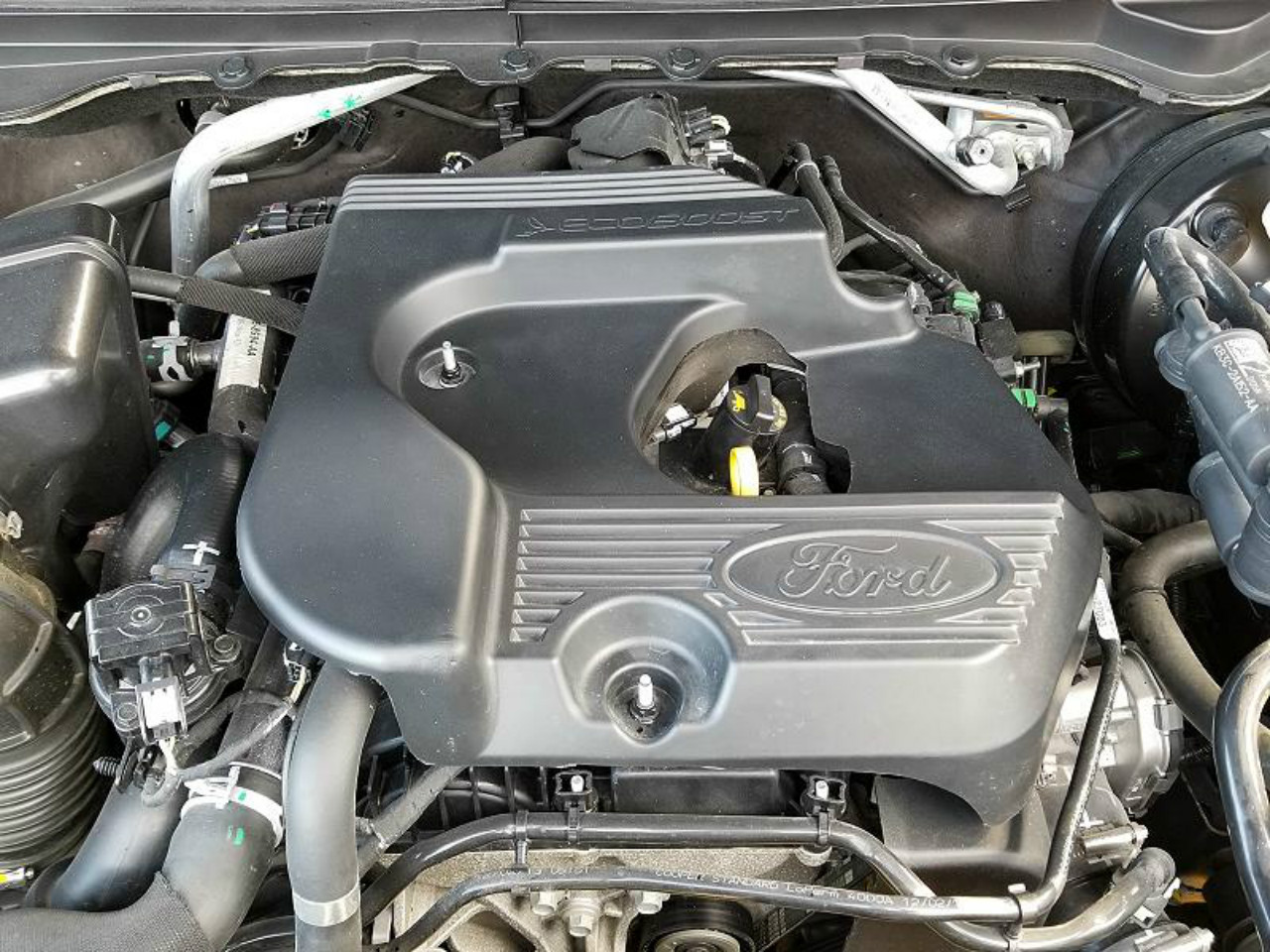 The calibration means you’ll need to put premium fuel in the little truck, which is no big surprise since power from a turbo comes from more boost, and more boost means higher effective compression in the engine. Ford Performance does more than just boost power, they’ve also changed the shift schedule for improved performance. And they say that the new truck has “improved driveability and throttle response throughout RPM range,” not that the Ranger was lacking in the throttle response department to begin with.

If you’re worried about the extra power compromising reliability, remember that this is essentially the same 2.3L four that makes 300 hp in the Ford Explorer and 345 in the Focus RS. Ford Performance is so sure of the tune, that’s both 50-state legal and approved for Canadian vehicles, that it offers a three-year 60,000 km warranty from the vehicle’s in-service date if it’s installed by a Ford dealer or ASE/Red Seal certified technician.

As part of the calibration, tire sizes can be changed as well, configurable for tires up to 265/70R17 allowing for the size recommended for Ford’s Off-Road Suspension Leveling Kit. The best part: the calibration has an MSRP of US $895, making it a performance bargain. Just remember that if you ride those extra horses, you’ll need to use more of that higher-octane gasoline, too. 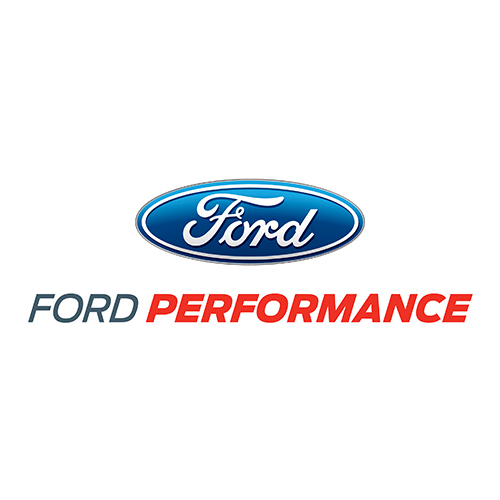