Ford has added details about seven of the 13 new global electrified vehicles it plans to introduce in the next five years.

These include hybrid versions of the iconic F-150 pickup and Mustang in the U.S., a plug-in hybrid Transit Custom van in Europe and a fully electric SUV with an expected range of at least 300 miles for customers globally.

Ford is focusing its EV plan on its areas of strength – electrifying its most popular, high-volume commercial vehicles, trucks, SUVs and performance vehicles to make them even more capable, productive and fun to drive.

∙An all-new fully electric small SUV, coming by 2020, engineered to deliver an estimated range of at least 300 miles, to be built at the Flat Rock plant and sold in North America, Europe and Asia.

∙A high-volume autonomous vehicle designed for commercial ride hailing or ride sharing, starting in North America. The hybrid vehicle will debut in 2021 and will be built at the Flat Rock plant.

∙A hybrid version of the best-selling F-150 pickup available by 2020 and sold in North America and the Middle East. The F-150 Hybrid, built at Ford’s Dearborn Truck Plant, will offer powerful towing and payload capacity and operate as a mobile generator.

∙A hybrid version of the iconic Mustang that will deliver V8 power and even more low-end torque. The Mustang Hybrid, built at the Flat Rock Plant, debuts in 2020 and will be available in the North America to start.

∙A Transit Custom plug-in hybrid available in 2019 in Europe engineered to help reduce operating costs in even the most congested streets.

In addition, Ford announces that its global utility lineup will be the company’s first hybrids powered by EcoBoost rather than naturally aspirated engines, furthering improving performance and fuel economy.

The company also plans to be as aggressive in developing global electrified vehicles services and solutions. These include EV fleet management, route planning and telematics solutions. 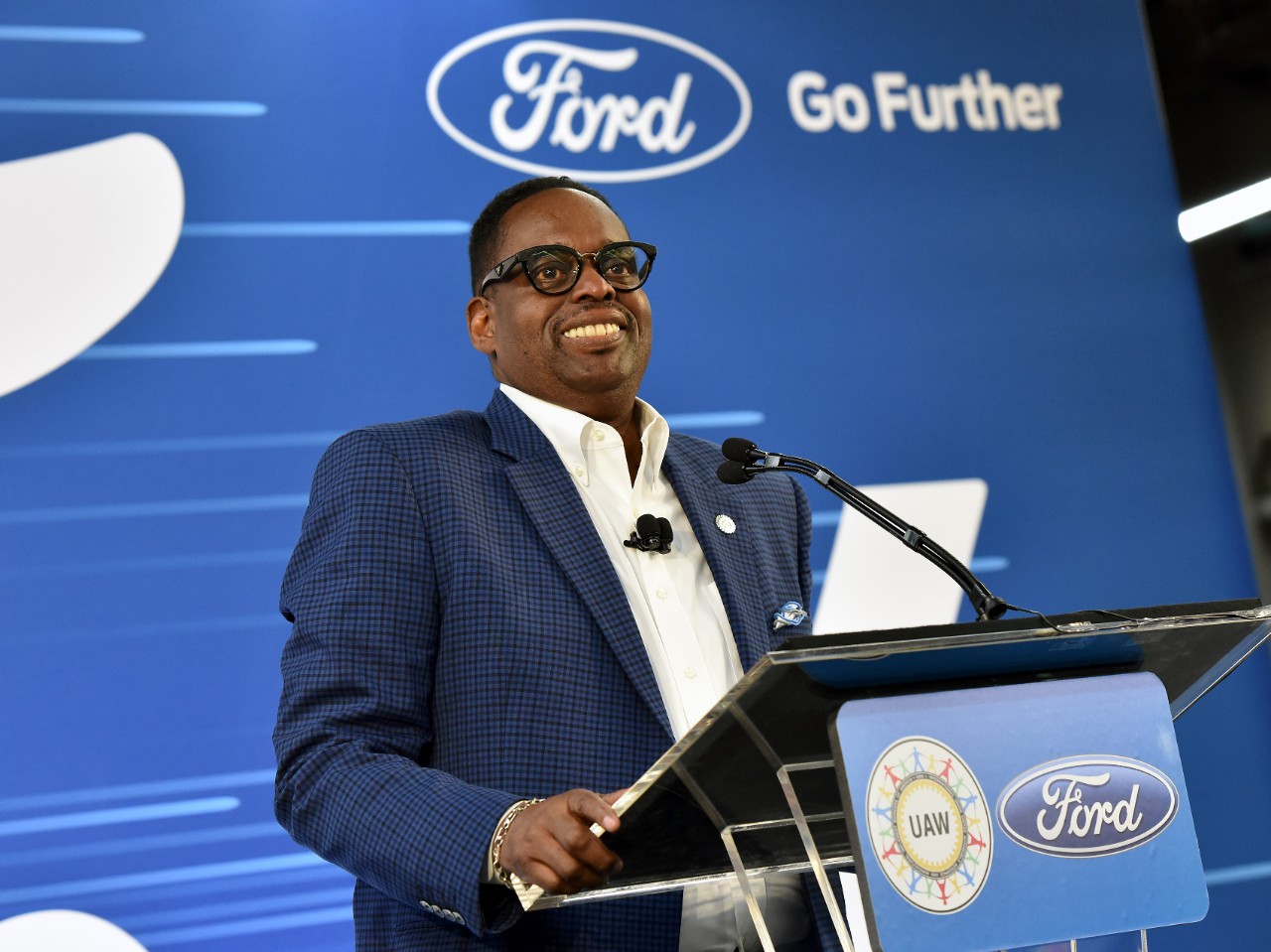