The Ford Police Interceptor utility with EcoBoost out-accelerated the competition’s all-new V8-equipped utility and all base V6-powered sedans.

Results from Los Angeles County Sheriff’s Department tests Ford Police Interceptor sedan repeated as the quickest-accelerating vehicle overall in Los Angeles County Sheriff’s Department tests, with a 0-60 mph time of 5.9 seconds. The Ford EcoBoost-equipped Ford Police Interceptor utility not only out-accelerated its competition, but was quicker at 0-60 mph than all base model (V6-powered) sedans. 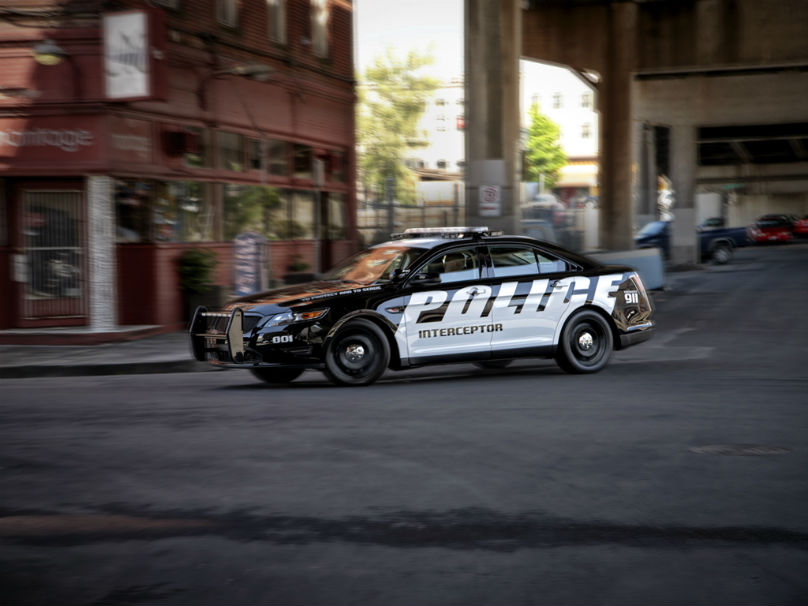