Ford Creates an Emoji for the Modern Pickup Truck

It isn’t yet approved for use on smart devices.

Rumours about truck developments at the Blue Oval have been a constant in automotive media ever since Henry Ford said ‘yes’ to the concept of a modern assembly line. If it’s not whispers about the F-Series, then its conjecture about new features for the Ranger. There’s even inferences that the Glass House will introduce a unibody pickup to slot under the Ranger in a couple of years.

Today’s announcement is about a truck even smaller than that. No, it isn’t based on the upcoming Bronco, nor is it some Fiesta-Courier hybrid from Brazil. It’s … an emoji.

Yes, those quick on the keyboard may soon be able to fire off pithy texts appended with a cartoon pickup truck. We say ‘may’ because while Ford has designed and shown this emoji, it isn’t yet approved for use on smart devices – the international body that decides this type of stuff is currently finalizing the emojis to be included in Unicode 13.0 (yep, that’s a real thing).

It must be noted that this emoji appears at a time when your author is pining away for a Ranger Raptor and many other off-road gearheads are clamoring to see the upcoming Bronco.

Describing the emoji as meeting a “huge unmet need” may have been an infuriating bridge too far but one cannot underestimate the shrewdness of this marketing. In a world where millions of emojis are sent everyday across a variety of platforms, inserting themselves and their brand into countless devices puts Ford Trucks in front of many sets of eyeballs, indeed.

Some of those eyeballs will be new eyeballs, of course. If Ford can forge the link between their emoji and the word ‘truck’ with those people, it will be quite a coup. After all, the generic emoji for a soup can looks an awful lot like that of a Campbell’s product, and you can be assured that more than one person has since put that brand in their shopping cart (consciously or not) because they vaguely recognized it from the emoji. If Ford can do the same for pickup trucks, it’ll have a healthy impact to their bottom line.

Ford says that if the pickup truck emoji is approved in early 2020, the design will be customized for all mobile platforms to meet the needs of customers ranging from skilled tradespeople to active families and emoji lovers alike.

I’m still over here waiting for a Ranger Raptor, though. 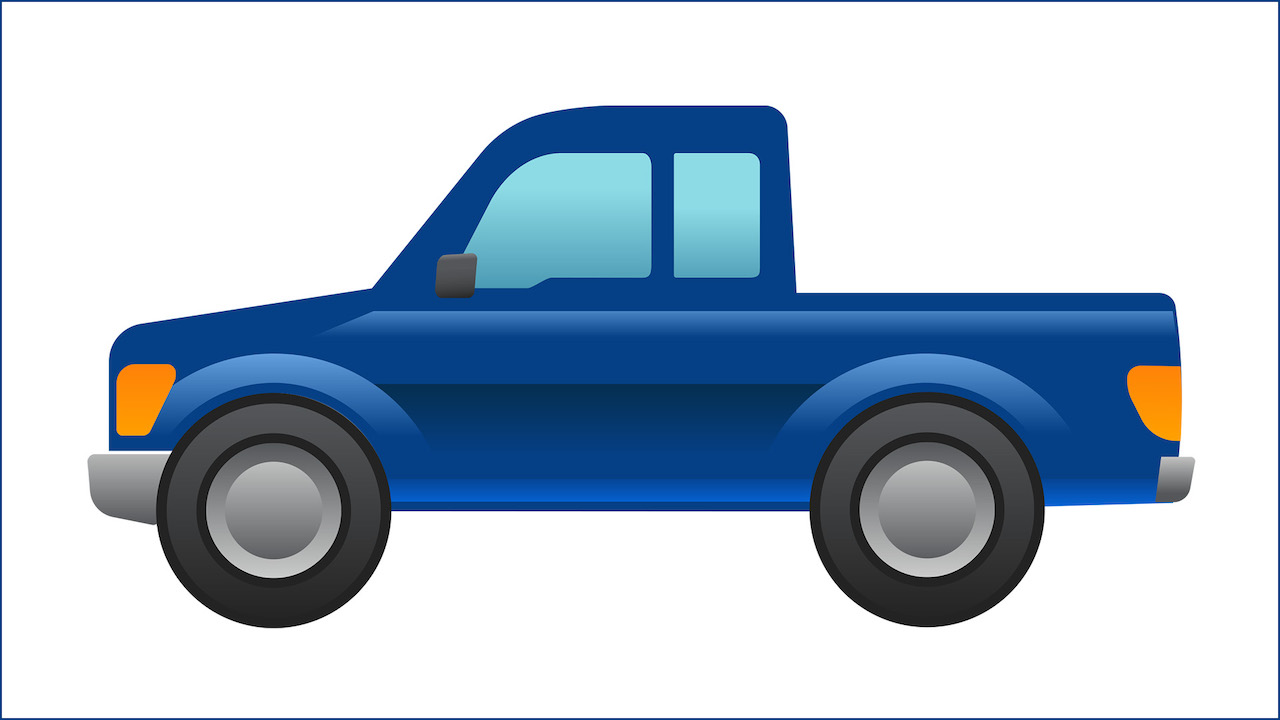