A police sport utility from Ford is the best accelerating and fastest police vehicle according to preliminary test data from the Michigan State Police.

This year, Ford bested all entries, including V8-equipped sedans, with its EcoBoost-powered all-wheel-drive version of the all-new 2020 Police Interceptor Utility, posting fastest 0-60 mph and 0-100 mph times, as well as fastest lap and fastest average lap.

In addition to turning in the fastest times, the EcoBoost Police Interceptor Utility clocked in with the highest top speed – 150 mph in Michigan State Police evaluations, marking the first time an SUV was the overall quickest and fastest police vehicle.

The hybrid version turned in a top speed of 137 mph, also besting competitive SUV entries, including those equipped with V8 engines.

Because law enforcement use entails extensive engine idling to power lighting, radios, computers and other on-board electrical equipment, a hybrid powertrain is ideal for police departments.

The hybrid allows the gas engine to shut off, powering electrical equipment from its lithium-ion battery, with the gas engine running intermittently to charge the battery. 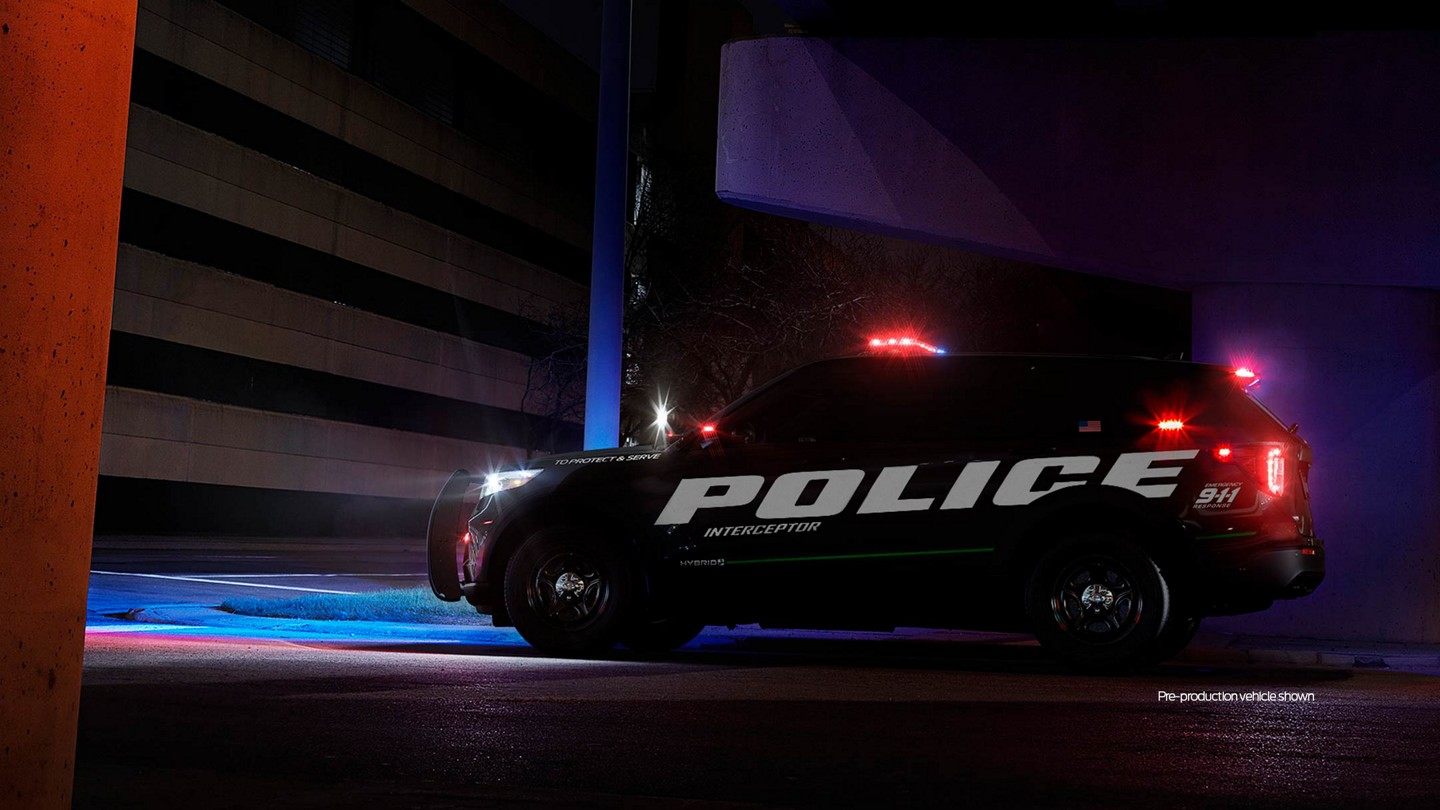