Ford has said it's planning to invest US $11.5 billion to help introduce 40 electrified vehicles by 2022.

Wondering what Ford is planning with it’s new $500 million partnership with electric pickup-startup Rivian? Well, it might not be a pickup. And Ford might not even build the new electric vehicle themselves. Ford’s CEO talks about the plans.

Ford has said it’s planning to invest US $11.5 billion to help introduce 40 electrified vehicles by 2022. That’s a lot of vehicles in a very short timeframe. 16 of those are set to be fully electric, with the rest a hybrid or plug-in. Part of that plan will see Ford partner with VW. Letting Ford use VW’s new MEB electric vehicle platform while joining forces to develop autonomous driving technology.

Another arrow in the quiver is the US $500m partnership between Rivian and Ford. Now Ford CEO Jim Hackett has talked more about that deal with Motor Trend.

“Rivian is a really special thing that’s teaching us about merging not only the powertrain, but the architecture that the ECUs [electronic control unit] and other things connect to,” said Hackett. “So think of it as architecture for the operating system of the vehicle.” The automaker’s investment will let it use the skateboard chassis that includes the battery pack, electric motors, and other key driveline components. That chassis currently sits under Rivian’s concept EV pickup and crossover. Ford will put its own body on that skateboard.

Will that include a pickup of Ford’s own? “You shouldn’t go down the path of assuming it’s a pickup,” Hackett told Motor Trend. So it’s likely that the new model will be a crossover or SUV, while the critical electrification of the F-150 may be kept more in-house. How close is the new vehicle to being ready? “At the senior levels it’s pretty close,” he said. “I think a lot of that has been settled, but not ready to talk about.” 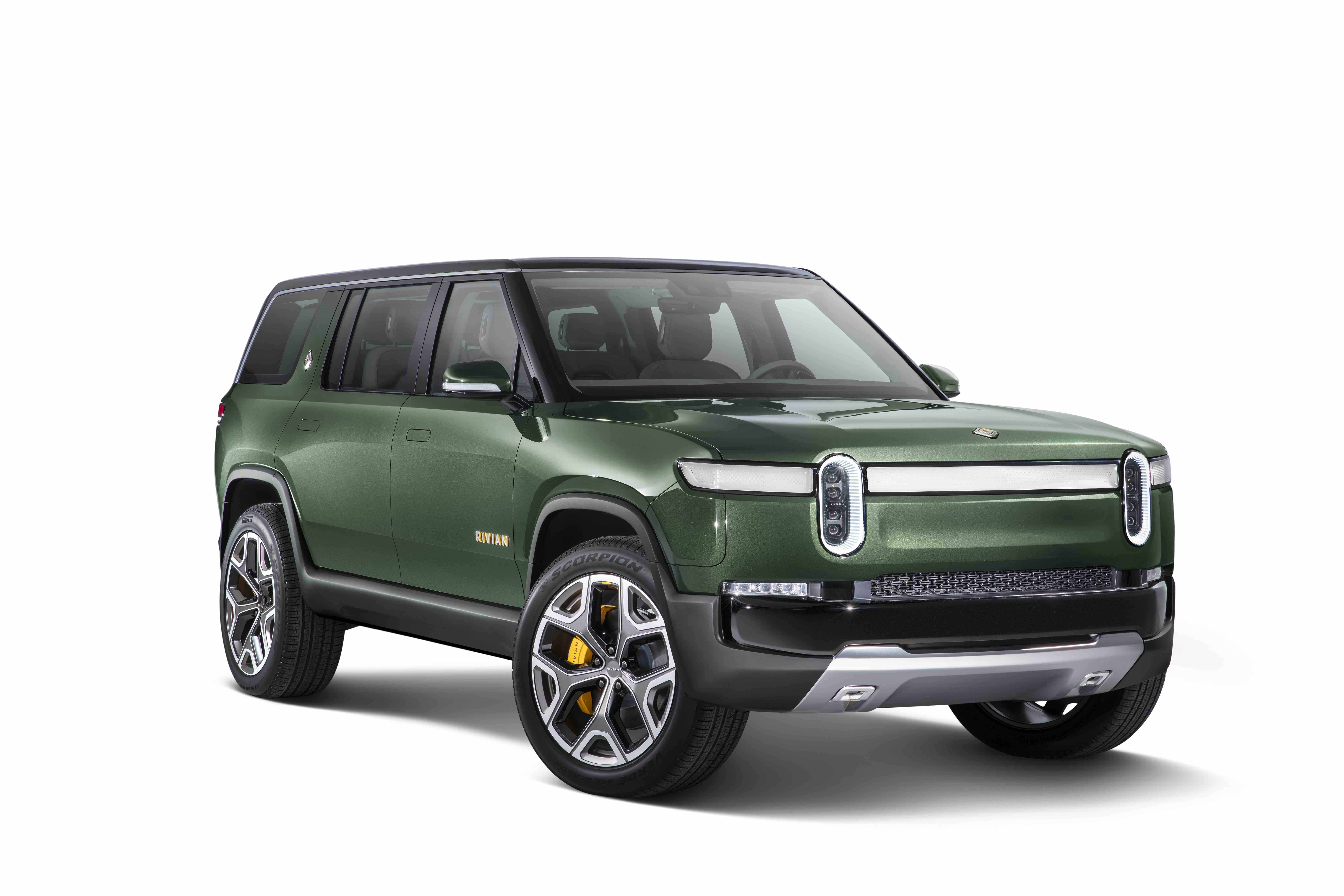 If Rivian is building the chassis, then it’s logical for Ford to let them build the rest of the vehicle too. A not uncommon measure for automakers, with entire vehicles often assembled by other companies who specialize in such things. “It would be counterproductive for us to try and make what they have the capacity to do in the beginning here, because they’ve got a factory in Illinois that meets a lot of our criteria,” Hackett said. Rivian currently owns the Normal, Illinois, factory that was run by Mitsubishi Motors and home to the RVR.

No word on when, exactly, we could see the first fruits of the Ford/Rivian partnership.