Police agency testing once again makes it clear you should not attempt to outrun Ford Police Interceptor – sedan or utility vehicle.

In recent testing conducted by both the Michigan State Police and Los Angeles County Sheriff’s Department, Ford outperformed the competition to retain its title as fastest and quickest pursuit vehicles.

Intelligent all-wheel drive is standard across the Ford Police Interceptor lineup; competitive vehicles offer only optional systems that do not operate full-time, as Ford police vehicles do.

Preliminary results of Michigan State Police testing show the 2017 Ford Police Interceptor sedan with EcoBoost power is fastest of the fast – posting a 0-60-mph time of 5.70 seconds, compared to 6.11 seconds and 6.05 seconds for the 6.0-litre V8 and 5.7-litre V8 sedans offered by competitive manufacturers.

That’s not all. EcoBoost-equipped Ford Police Interceptor utility hit 60 mph in 6.40 seconds and 100 mph in 16 seconds. 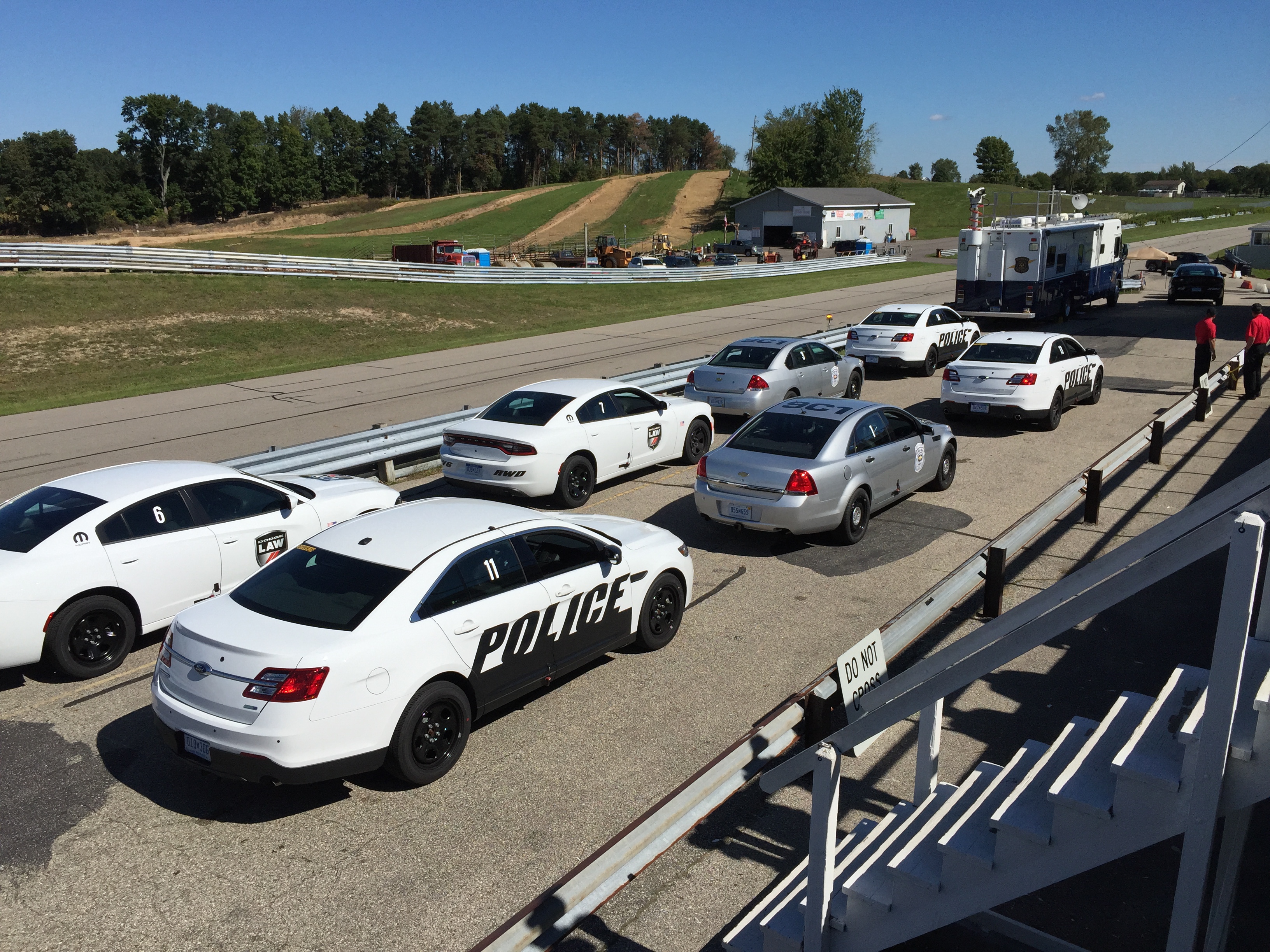