Float Like a Butterfly With Muhammed Ali's Alfa Spider

Rumble in the Roadster?

It’s an interesting story from the seller of the car, and the car itself has a lot more documentation than most mid-70s Alfas. Starting with its original sale in the suburbs of Chicago, where Ali was looking for a Rolls. He bought a Corniche for himself and allegedly bought the Alfa for his third wife, Veronica Porché. Who didn’t like it because it was a manual gearbox. This was near the end of Ali’s career, and around the same time, he announced a retirement that would be brief. Just a few years before his permanent retirement in 1981. 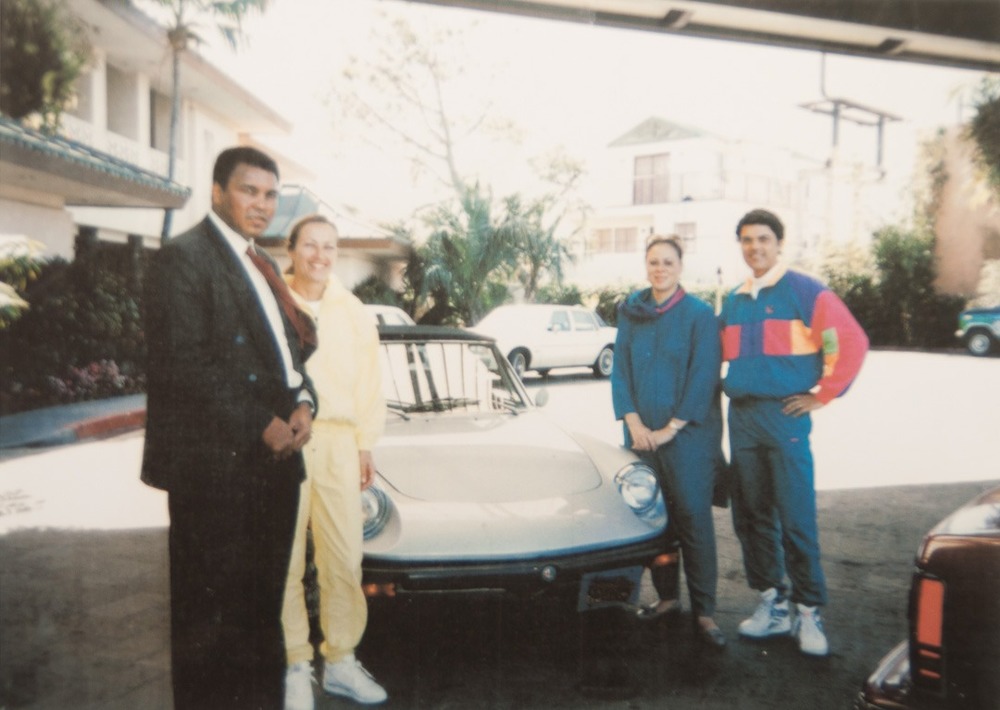 So Ali gave the car to his friend, Tim Shanahan. Shanahan was at the dealership with the heavyweight world champ when Ali bought the car. Shanahan is the author of Running With the Champ, a book about his friendship with Ali, and four pages of the book are dedicated to this car. A copy comes with the deal.

And Shanahan has kept it ever since. Up until recently, at least. That means the car comes with an impressive list of documentation. Like the original registration complete with Ali’s signature, photos of the boxer with the car and Shanahan, and even a photo of Jay Leno with the car. That’s because Jay drove the car for an episode of Jay Leno’s Garage where he talked about the boxer with comedian Billy Crystal. 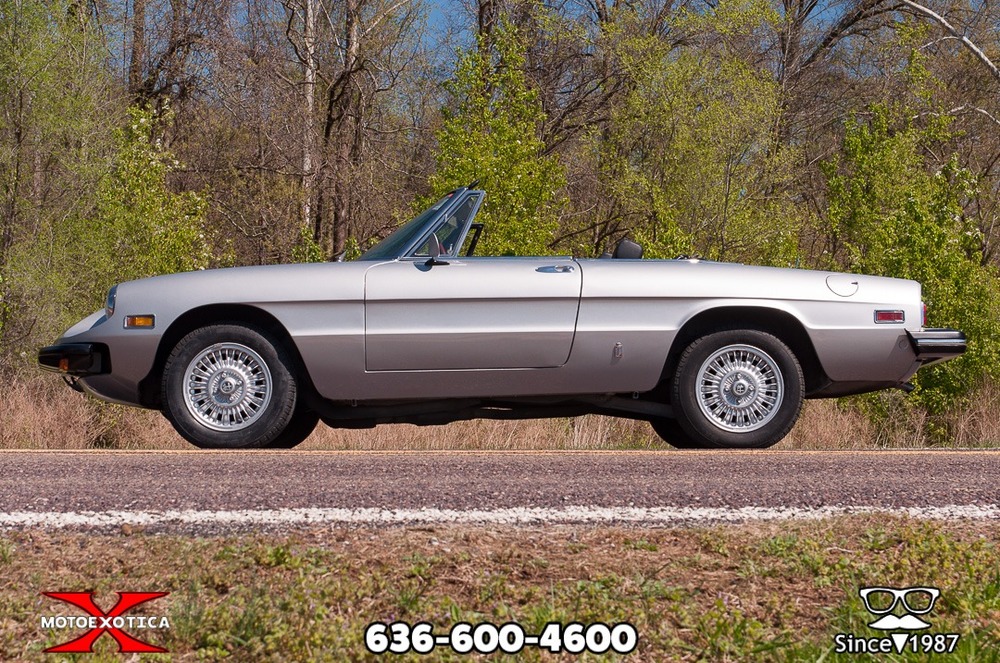 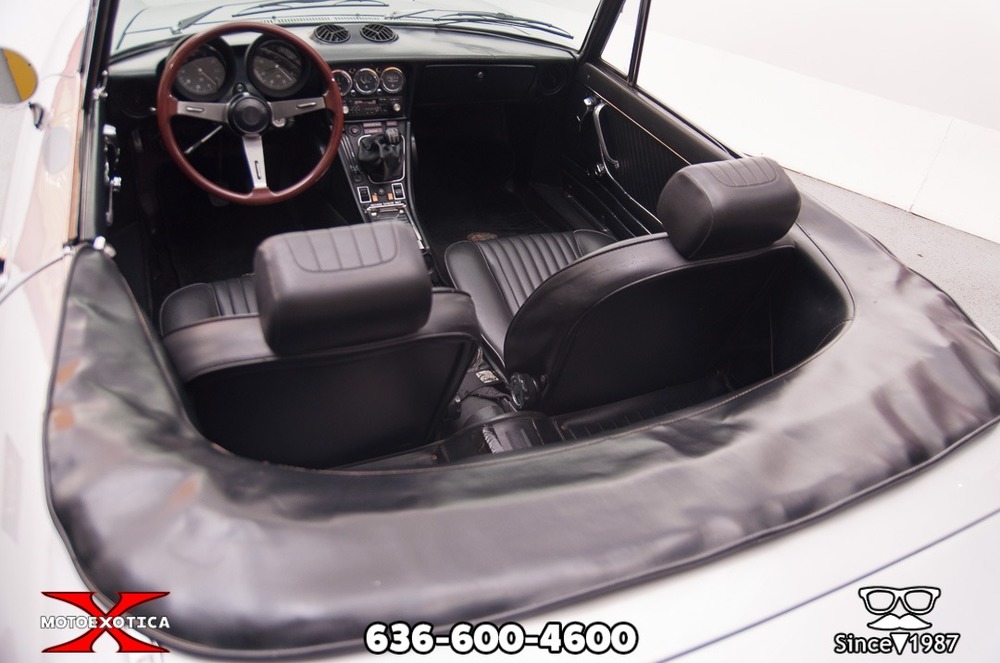 The Series 2 Alfa Romeo Spider Veloce was sold from 1970 to 1982, giving the car a very long run. This generation gets a square tail and the bulky rubber bumpers of the mid-1970s, but it’s largely original. With the exception of fresh paint. It has a 2.0L fuel-injected four with 130 hp and 131 lb-ft.

It’s a Thrilla from Turin. Rumble in the Roadster? Ok, maybe we’re stretching those a bit. But this Alfa is definitely a big hit. 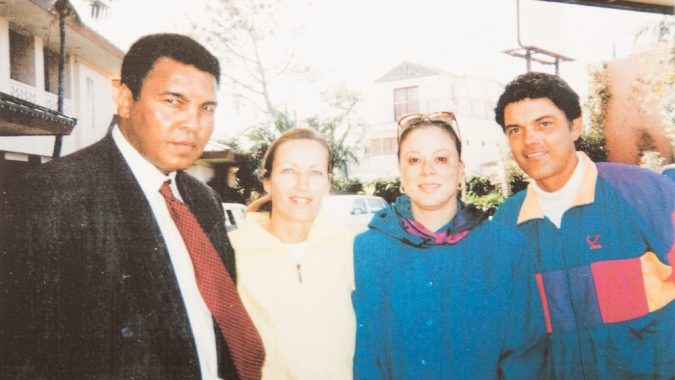 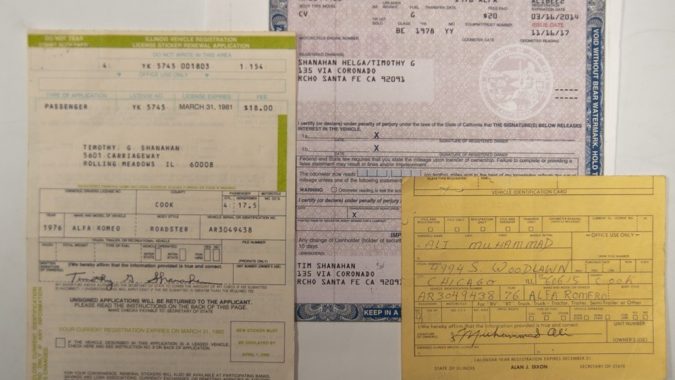 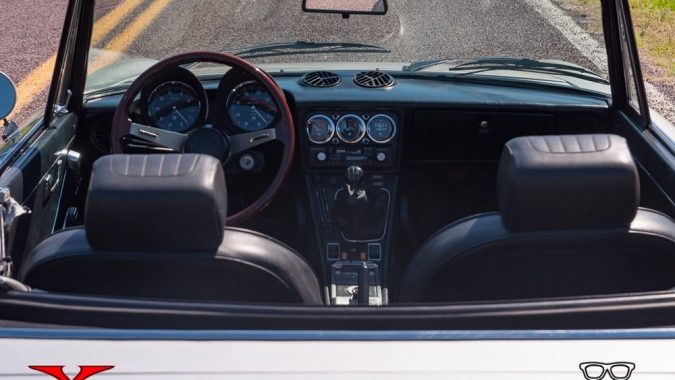 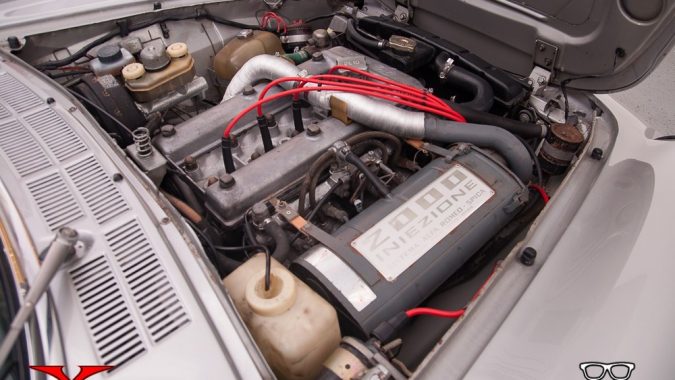 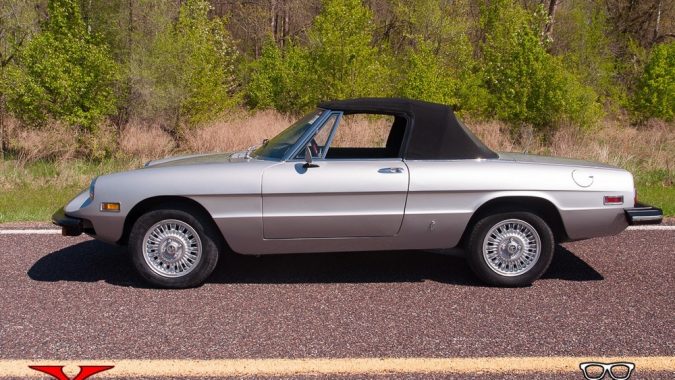 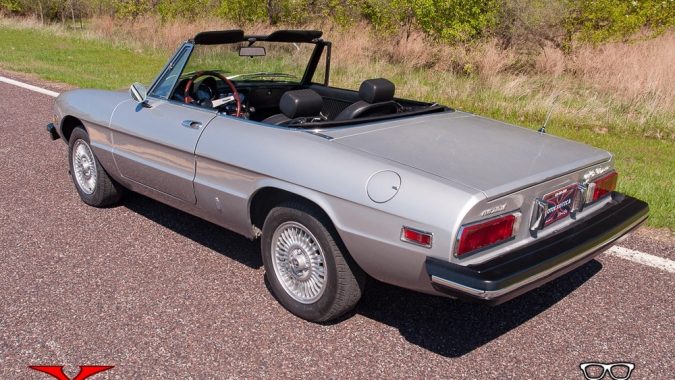 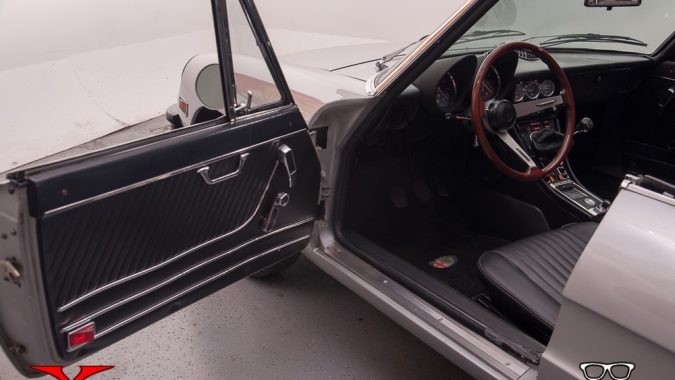 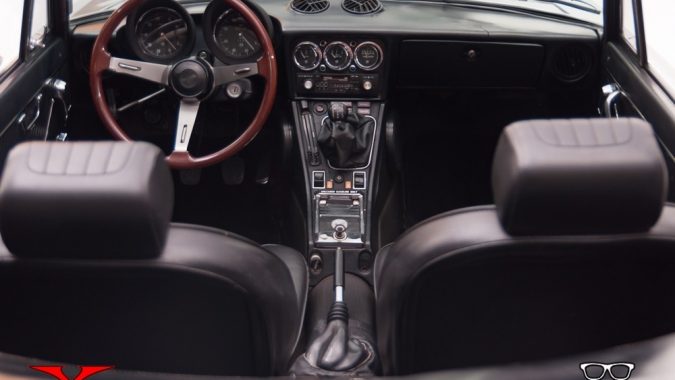 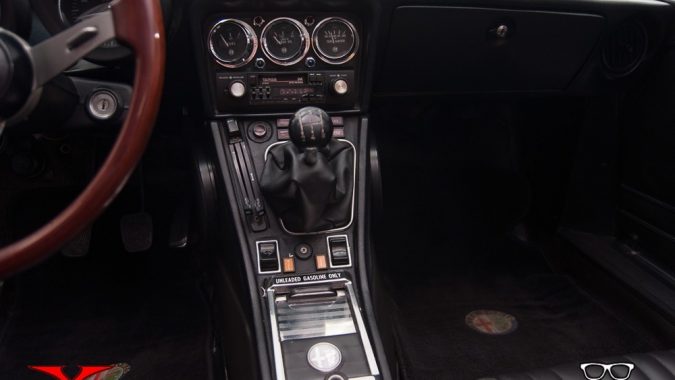 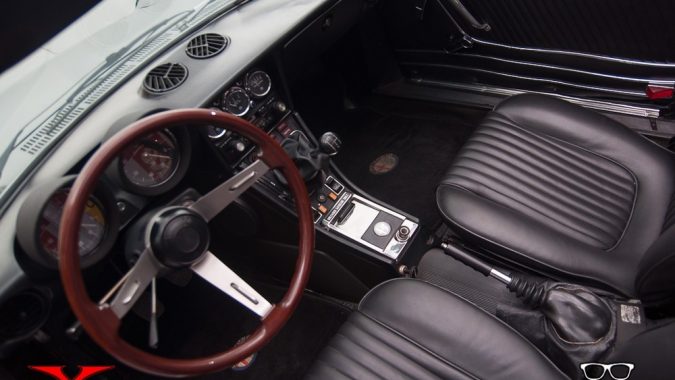 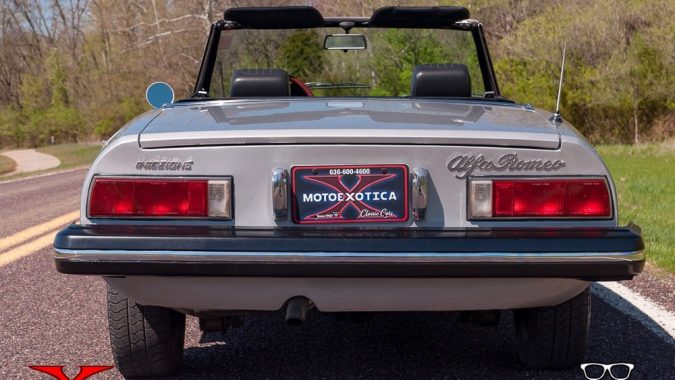