Five Things The car-lover's guide to what mattered this year

As 2013 draws to a close, we review the highs and lows and distill what made up the essence of the year from a car nut's point of view.

As 2013 draws to a close, we review the highs and lows and distill what made up the essence of the year from a car nut’s point of view. There were so many highlights to choose from, believe me it wasn’t easy to narrow it down to just five. I may have missed a few that you think deserve to be here, and if so, let’s just take consolation in the fact that as of tomorrow, we can start fresh. For now, here are my picks for the most memorable events of the car-lover’s 2013.

1) The 2014 Chevrolet Corvette debut: When the C7 finally broke cover, auto journalists worldwide salivated and queued for testing. This time Corvette really did it. They made a 460 horsepower car capable of 12 second ETs at 117 miles per hour in optional trim. Corvette shed the stale, C2 vestigial imagery and forged a new identity to go with its quarter windows, virtual trunk and Porsche 911 stomping ability at a bargain basement price. It?s going to be a game changer.

2) Cobble Beach Concours debut: For decades, Canadian auto enthusiasts had to cross the border to participate in award-winning concours shows. Show founder Rob McLeese decided to do something about that and with the help of several likeminded enthusiasts, the first Cobble Beach Concours d?Elegance was hosted on Sept. 14 at the gateway to lovely Georgian Bay. The inaugural show was superb and it was apparent by late afternoon that this was a new tradition in the making.

3) The Batmobile sold for how much?: The sale of high profile collector cars for record prices kicked off early at Barrett-Jackson in January when George Barris sold the original Batmobile for $4.6 million dollars. Its new owner, Rick Champagne of Phoenix, Arizona, has placed the car in his living room. Other major classic car sales include a 1967 Ferrari 275 NART Spyder at $27.5 million and a Mercedes Benz 1954 WL196 race car for $29.6 million.

4) Porsche 918 Spyder Hybrid supercar: Since it appeared at the Geneva Motor Show early this year, Porsche slowly teased car fans with more information. When the facts came out, enthusiasts were stunned to learn it got 85 miles per gallon in hybrid mode and did 0 to 60 mph in 2.5 seconds when equipped with the Weissach Package. In essence, Porsche is releasing a Hybrid supercar in 2014. The 918 Spyder set a new lap record at the Nurburgring race track and is a 211 mph road car.

5) Paul Walker’s death: Paul Walker was the yin to Vin Diesel?s yang personality in the smash hit movie series ?Fast and Furious.? Walker was on Thanksgiving break during the filming of ?Fast and Furious 7? when a road test of a Porsche Carrera GT with business partner Roger Rodas went out of control and ended in a fiery crash that took Rodas’s and Walker?s lives. Fans worldwide were in shock and the studio pushed the movie?s completion date behind a year later than originally planned. The original movie fanned the flames of tuner car culture in North America. 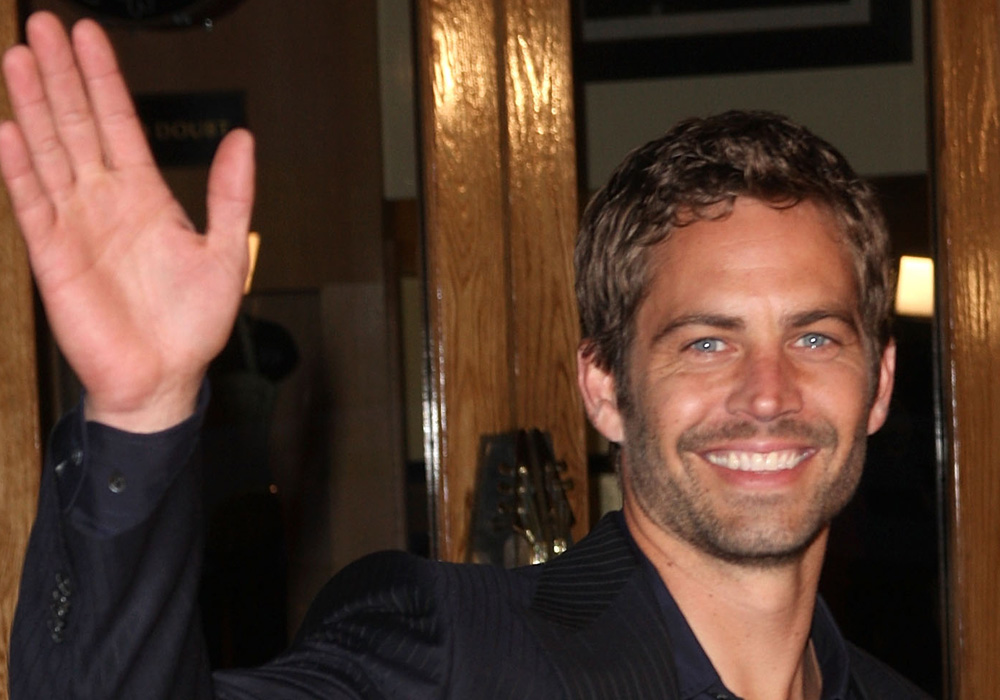 By Patrick Smith, special to Wheels.ca