New SE-trimmed GR will be the one to have but super-limited numbers means you have to act quickly if you want one.

Join the Conversation (0)
PLANO, Texas – Fresh off the launch of an all-new second generation in 2022, the rear-driving GR86 sports coupe receives an ultra-low volume SE grade for 2023.

Now, before I get into the nuts and bolts, a disclaimer is in order: much like the GR Corolla MORIZO Edition, the GR86 SE will be in very short supply. Only 20 units are bound for Canada, so if you’re interested, make haste to your local Toyota dealer.

That covers the “special” in SE, but for context I’ll recap the GR86’s fundamentals. 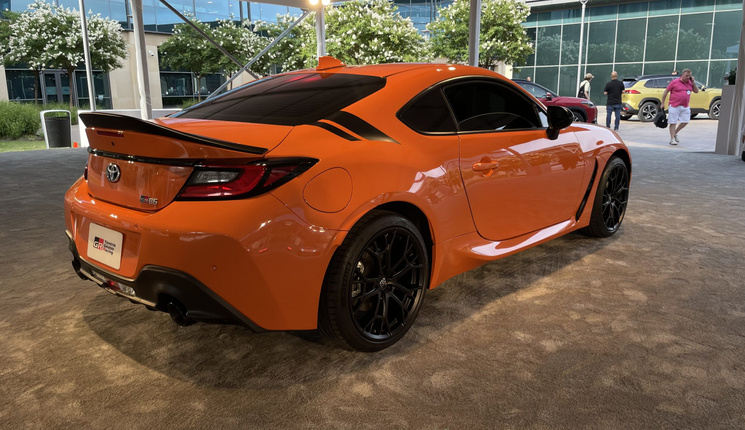 Two GR86 grades are available for Canada, base and premium. The base grade comes with 17-inch wheels, Michelin Primacy HP tires, six-way adjustable black GR-embossed fabric and sport fabric side bolsters, and vinyl and sport fabric on the dashboard and door panels. Other standard features include an eight-inch multimedia system with six speakers and wired Apple CarPlay and Android Auto.

The 2023 GR86 SE goes on sale later this year. Pricing will be announced closer to on-sale.