Join the Conversation (0)
After a successful first year, the Toyota Corolla Cross lineup will expand in 2023 to include a gas hybrid.

Built on the TNGA-C platform, both Canadian-market Corolla Cross Hybrid trims (SE and XSE Sport) come with standard electronic all-wheel drive and the fifth-generation Toyota Hybrid System, that works in conjunction with a 2.0-litre four-cylinder engine (194 hp) and a continuously variable transmission (CVT). In terms of performance, the Corolla Cross Hybrid has a zero-100 km/h time of 8.2 seconds, with an estimated combined fuel efficiency rating of 6.4 L / 100 km. 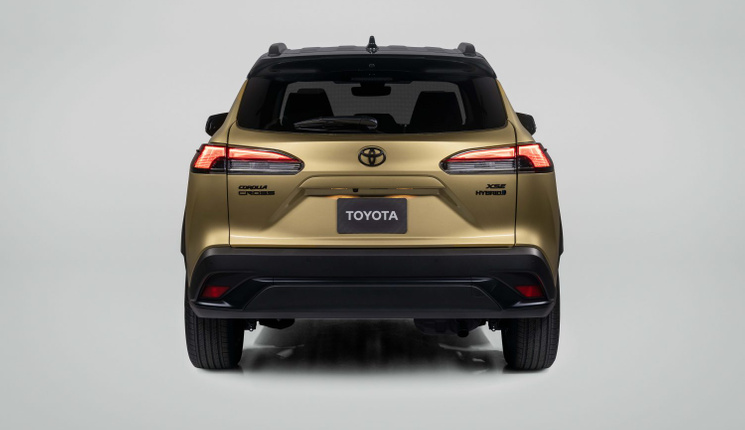 The top-level XSE receives all of that, plus a few extras including standard 18-inch wheels, premium LED headlights, taillights and fog lights, Softex-trimmed seating and a power driver’s seat. 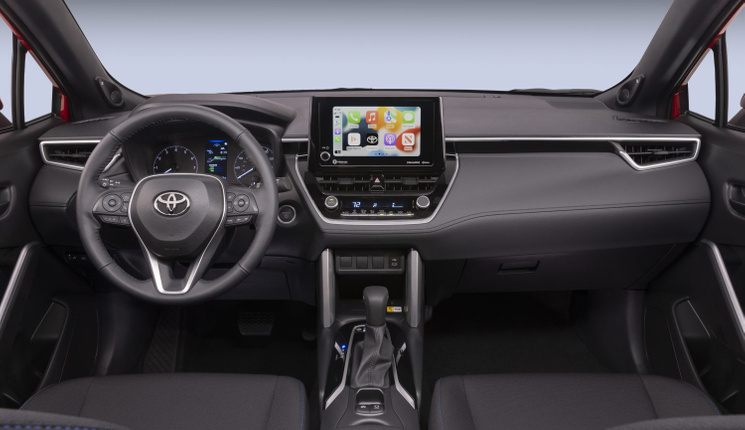 Other highlights include the presence of Toyota’s new multimedia system, which comes with wireless Apple CarPlay and Android Auto and USB-C charge ports. It also has a range of connected car tech, including over-the-air software updates and available Drive Connect, which brings Intelligent Assistant, Cloud Navigation and Destination Assist. Voice commands, such as “Hey Toyota”, can be used for navigation and searching for points of interest, with the latter powered by Google. 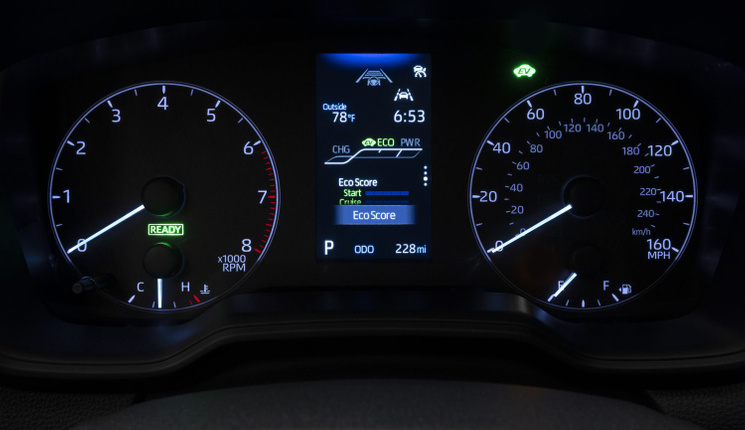 The 2023 Corolla Cross Hybrid goes on sale this fall. 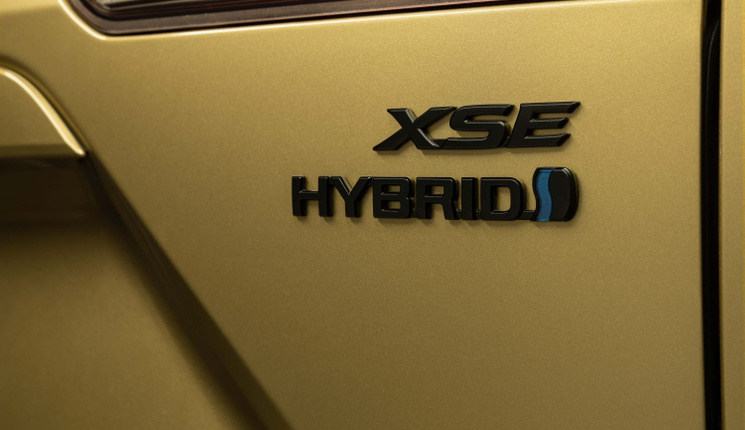