The Type R has less standout looks than the model it replaces but will get more power. We just don’t know how much.

Join the Conversation (0)
Honda's hottest hatch is here. The 2023 Civic Type R is all-new, taking the latest Civic chassis and transforming it into a track-crushing monster. Honda says it will be the most powerful Type R ever, taking its 2.0L turbo-four and making it even more special.

There's just one thing missing: Honda won't say how powerful it is just yet.

It means we have to guess what most powerful could mean. At leaat it's much stronger language than Honda used for the last Si, which makes more power under the entire power band but five horses fewer overall.

The outgoing Civic Type R made 306 horsepower here in Canada, or 316 in Japan and Europe. This means we think it'll make at least either 307 or 317. The full numbers will come out by the fall when the Type R launches. 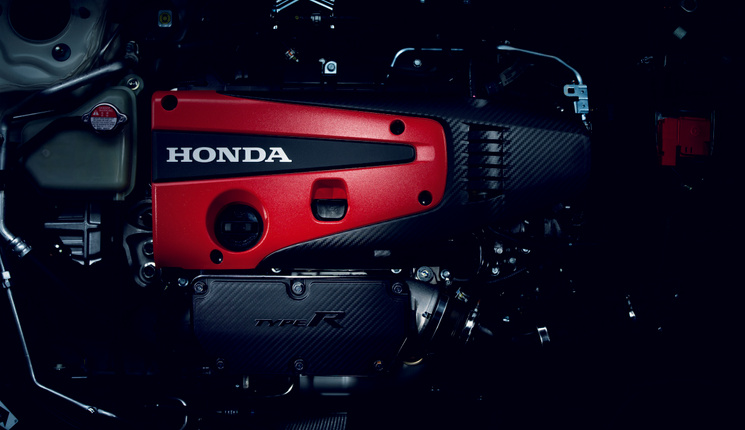 The engine has been revised, as has the six-speed manual transmission. The six-speed stick will continue to be the only one offered for the hard-edged CTR.

Like the standard Civic hatchback on which it is based, the Civic Type R will not be as bold as the 2021 model. For some that'll be a big plus, others will miss the heavily styled version full of vents, sharp edges, and aggression. 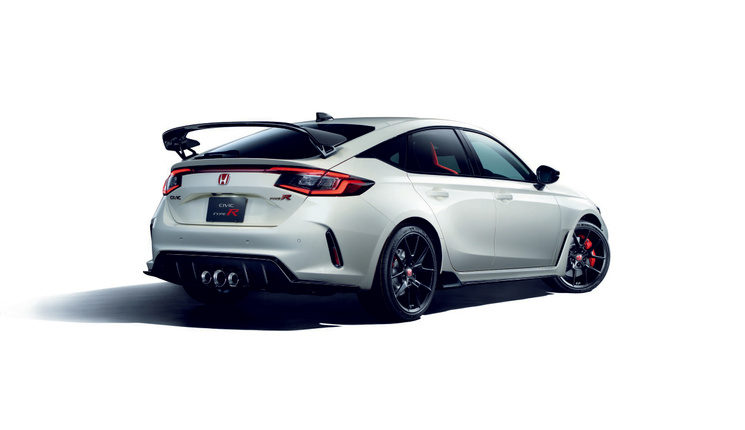 Not that there's nothing to set the new Type R apart from the standard Civic. It has wider fenders to fit bigger tires and wheels. The car gets a new front grille and bumper with hexagonal mesh and black trim. A big hood vent helps vent air from the engine bay as well.

Honda has fitted a new rear splitter with the now-signature trio of tailpipes, but look up from that diffuser for the real eye grabber. That massive rear wing, which Honda says makes considerable downforce. 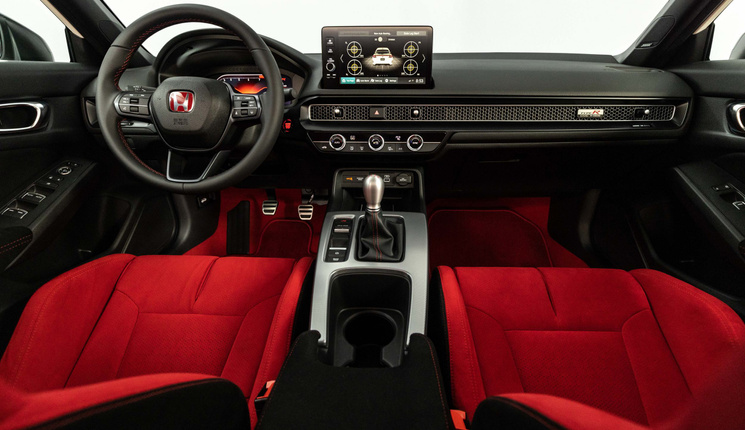 Inside, the Civic will wear Type R red carpets, mats, and seats. It's nearly the same red as before, but Honda has tweaked the colour to make it look more sophisticated. The cabin gets red trim, a serialized Type R badge, and that silver shift knob poking from the center console.

Type R-specific gauge cluster animations are programmable to show you crucial information on the track. The large digital tach and shift lights are also meant to help you spend more time focusing on the road and less time looking for the redline. 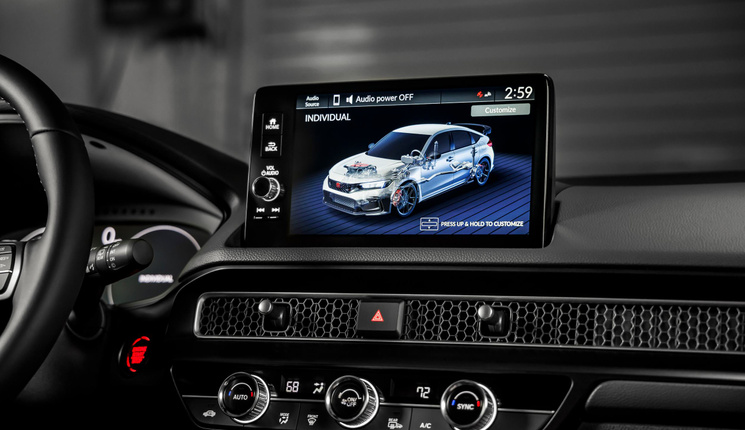 Data logging lets you capture telemetry for later. It can even let you share data and videos of your driving online.

Honda was tight-lipped on suspension details, too. It looks to have adaptive dampers. It will have wider 265/30R19 tires for a larger footprint. Those tires are on smaller diameter wheels than the 245/30R20s they replace. It is fast, though, Honda says it set a production front-drive record at Suzuka.

The 2023 Honda Civic Type R will arrive this fall, with pricing and details around that time. We can't wait to hear more.