To paraphrase the famous words of the former owner of this car, if you can find a better Viper, buy it. This RT/10 belonged to the person who ran the company when it was built, and if that’s not enough for you, it’s also the very first production car.

In a time when the most exciting things coming out of Chrysler and Dodge were turbocharged minivans, the Viper concept car was an amazing leap of engineering and design faith. An even more impressive leap was convincing the automaker to build it. Of course, when your auto show reveal features the CEO of the company standing alongside the company’s head of product planning, the cigar-chomping Bob Lutz, telling him to “go build the damn thing, will ya’,” while Carrol Shelby poses confidently leaning on the A-Pillar, maybe it doesn’t seem like as much of a risk.

Peer pressure will do that.

In the press conference, Chrysler CEO Lee Iacocca reminisced about the original Cobra, saying that Carrol Shelby was taking the first one for himself and giving the second one to Iacocca. Who said “I think it’s a lousy car,” and passed. This time, he said he wasn’t making the same mistake again. And it wasn’t just auto show bluster, Lee Iacocca got the very first RT/10 to come off the production line. 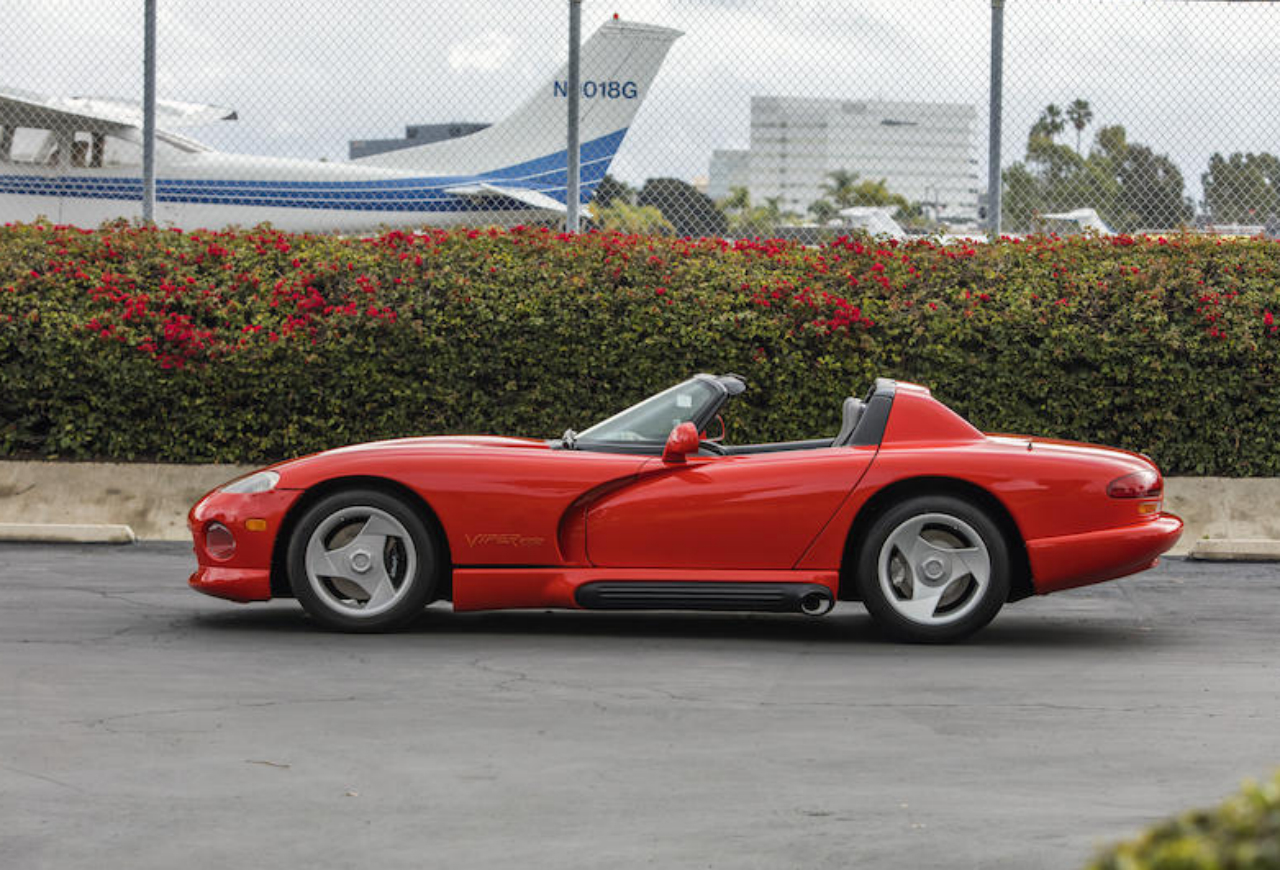 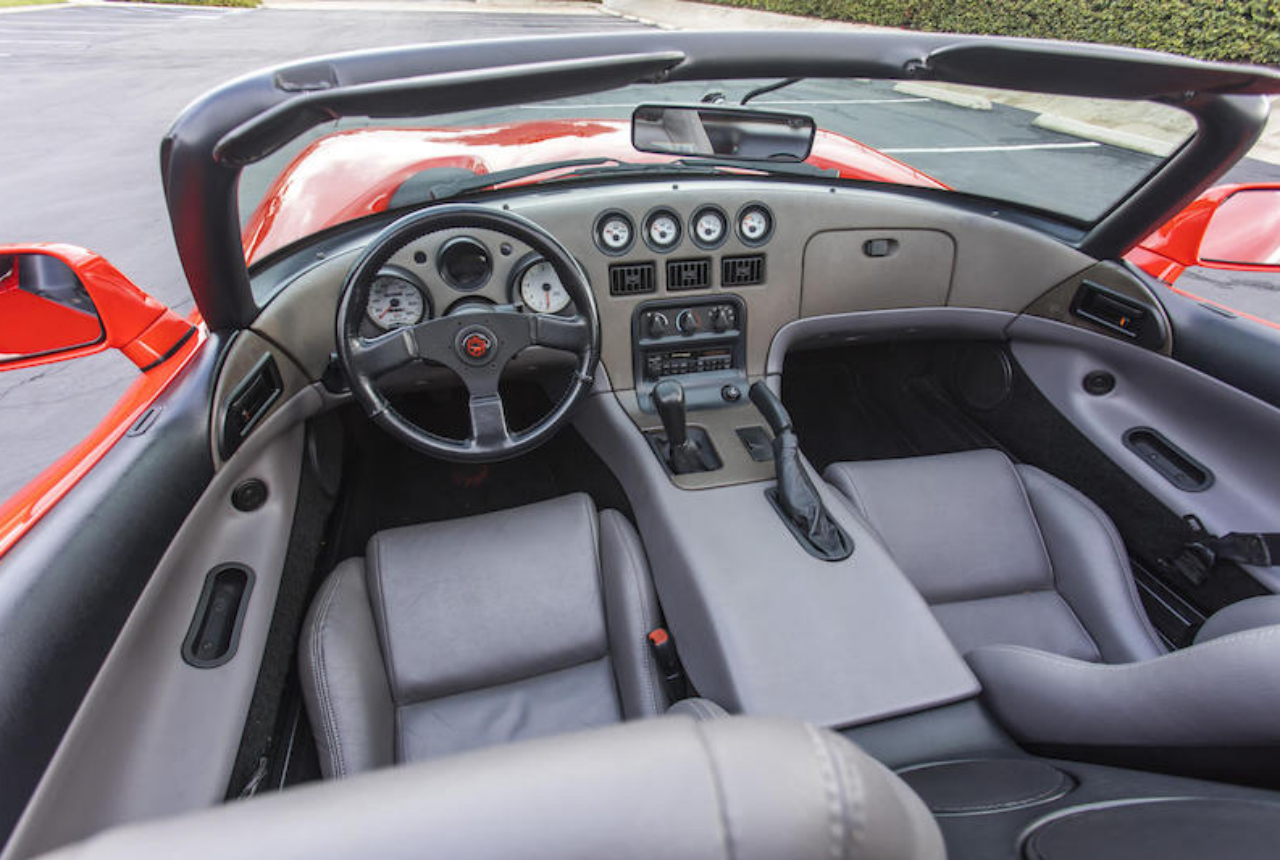 VIN 00001, it was in Iacocca’s collection from day 1 in 1992. It saw service in Colorado for a few years before being moved to California, where it would spend the next few decades. Since then, the late CEO’s Viper has stayed in his possession, accumulating just 6,500 miles on the odometer over the years.

Like all the original RT/10 cars, it has a 488 cubic inch V10, or 8.0L in modern engine nomenclature. 400 hp and 465 lb-ft of torque, unencumbered by any sort of electronic driver aids like ABS or traction control.

The seller calls it “the world’s most desirable Dodge Viper,” though that’s likely because they’re trying to sell it. Still, it’s not quite having one of Carrol Shelby’s own Shelbys, is it? Then again, it might be far more rare, because it seems like ol’ Shel’ personally owned a shocking number of the cars that wore his name. On the other hand, there aren’t many vehicles that Iacocca brought to production that were owned from new by the executive himself. It looks like the bidders agreed with the statement, though, because this one sold at Bonham’s Scottsdale auction yesterday for U.S. $285,000 including buyer’s premium. 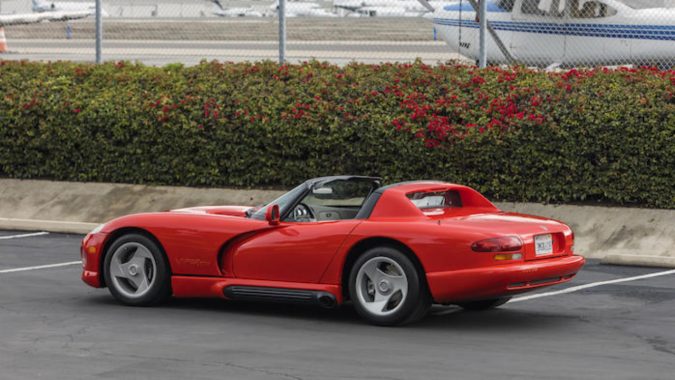 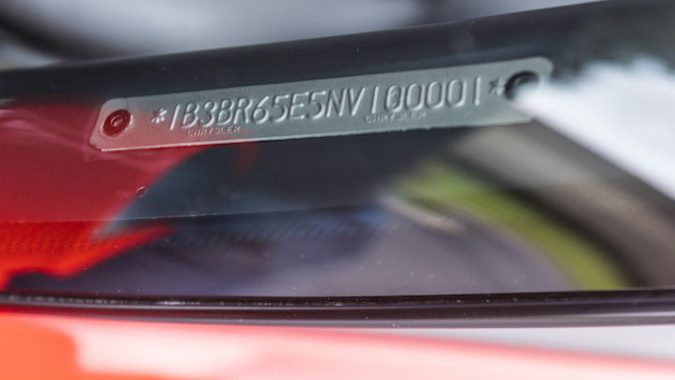 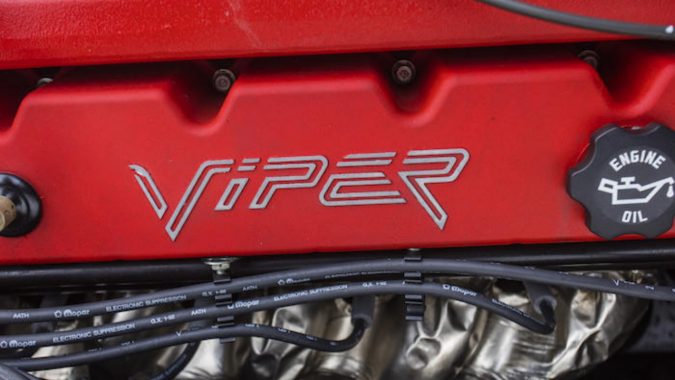 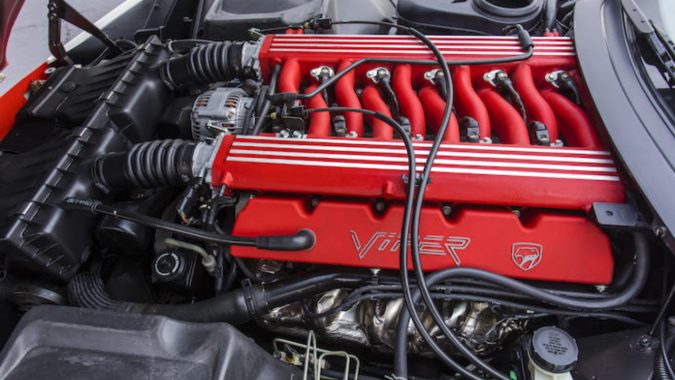 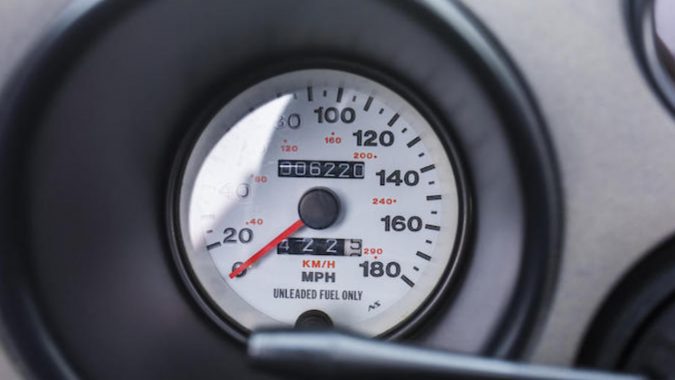 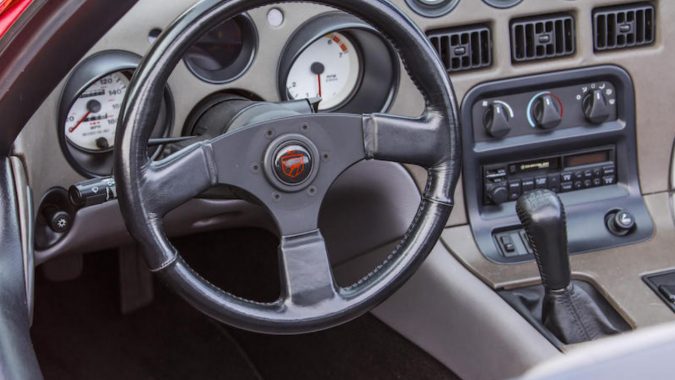 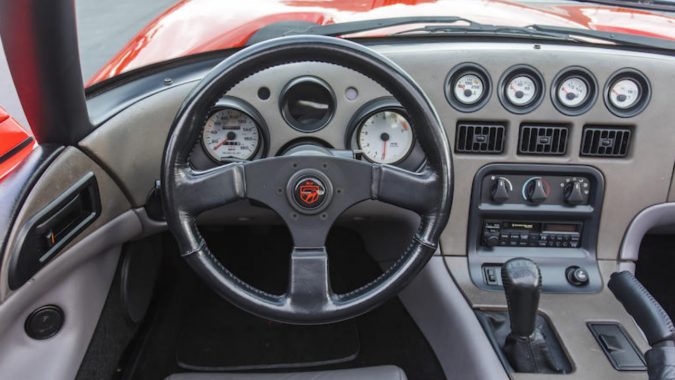 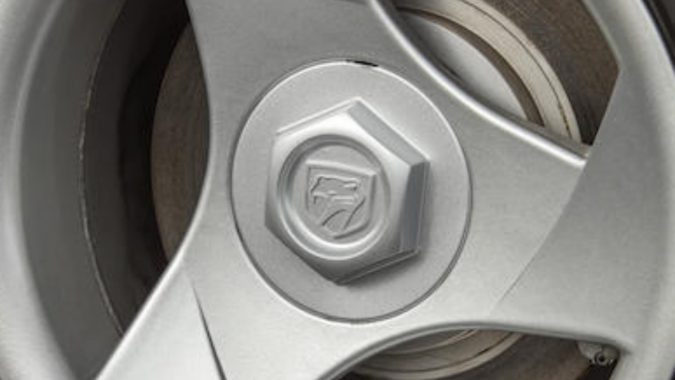 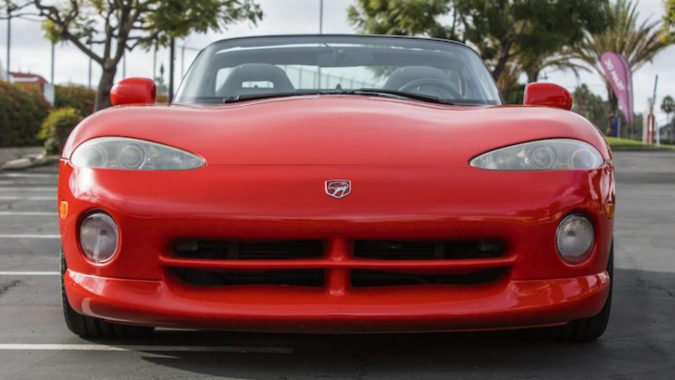 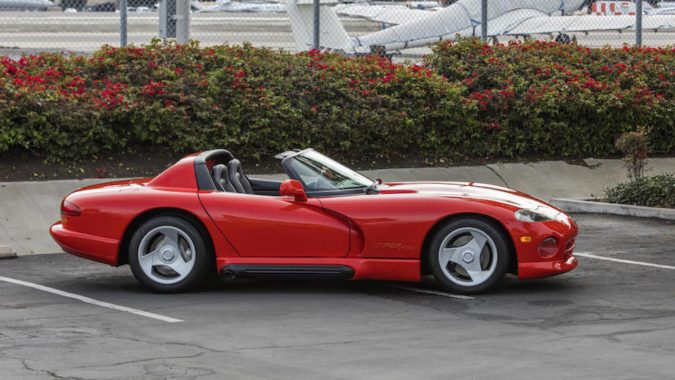 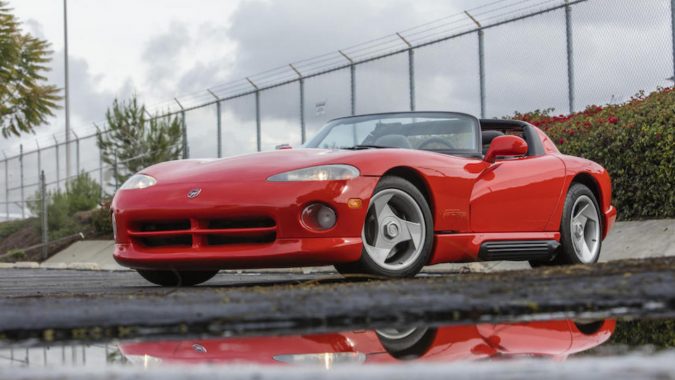