Finding a home, and inspiration, with Lexus

Join the Conversation (0)
Selling cars is an artform for Everold Reid. A Lexus representative, this Renaissance man was there when the automaker first introduced its vehicles to Canada.

“The impact of the Lexus brand was immediate and positive,” said Reid, who recently celebrated 10 years with Lexus of Oakville. “It redefined the conversation about craftsmanship, customer expectations, refined luxury and quality in an automobile. It forced other manufactures to take note.”

In 2001, he became the general sales manager at the dealership, leading its sales team during its first full year of operations. He was instrumental in helping the dealership earn its first Pursuit of Excellence award in 2002 from Lexus.

After leaving the retail auto industry for eight years, Reid returned to Lexus of Oakville in February 2012, and soon established himself as a top producer. “I’ve had the opportunity to form deep and meaningful relationships with many colleagues and guests, including a special relationship with Frank Apa (president and general manager of the dealership), which goes back over 30 years.”

Reid, whose current title is lease renewal advisor, is also an author, speaker, sales and leasing coach. In 2015, he launched his first book, “The Reid Method: A Blueprint for Achieving Sales Mastery.” Six years ago, he also started his podcast, “The Reid Method Insider,” aimed at emerging and established sales professionals, or anyone seeking inspiration to advance their career advancement or develop their business skills.

“As I look back over the last 10 years at Lexus of Oakville, I’m fortunate to have met so many wonderful people and grateful for the opportunities I’ve been given to succeed,” said Reid. 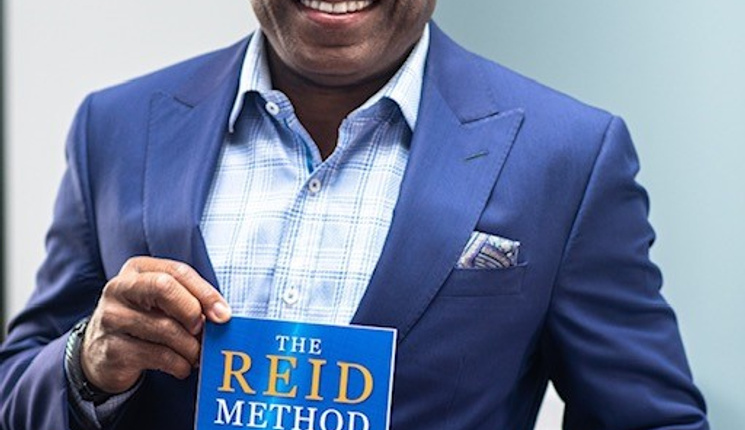 After a two-year absence due to COVID-19, the annual Paris to Ancaster Bike Race returned on April 24, drawing nearly 3,000 amateur competitors from around the world.

The Leggat Auto Group, which operates dealerships across southern Ontario, is an annual supporter of the event, known as “A Ride for Research.” It sees money raised to support life-saving health care research in fields like robotic surgery, respiratory health and mental health at St. Joseph’s Healthcare in Hamilton.

The Paris to Ancaster race included a 70-kilometre route, with a second race of 100-kilometres through farm lanes, local trails and gravel roads added this year. Since partnering with race organizers, more than $350,000 has been raised for St. Joseph’s.