That perfect car isn’t always about price and performance. As we find out, it’s also about how it was designed for your body

I’m a big guy. Even when I wasn’t a big guy, I was still a pretty big guy. Six-foot three, and a weight that gets a glare from my doctor no matter how much cycling and jogging I prove to them I’ve done since the last visit.

It’s also shown me that when it comes to an automotive interior, the numbers on the spec sheet don’t mean a thing. Best-in-class and worst-in-class data means little to drivers who have dimensions that are above average in any way, no matter the vehicle.

Now that a test drive is a health and safety worry, knowing about interior space and comfort is even more important. I’ve seen far too many auto reviews talking about “cavernous” or “NBA-grade” room from writers I know are average height, at best.

This is why I started my Does Evan Fit? series on Instagram, and why I spoke with Scott Pak, a senior product planner with Nissan Canada, to learn more about the factors and statistics that are used to design vehicles and decide whether a car or SUV will fit the big and the tall, as well as those who are below average in size.

It might seem obvious that a larger vehicle means more room in every dimension, but that is not the case. For example, the Nissan Versa compact sedan offers me plenty of headroom while the much larger Toyota Highlander has my hair becoming unwilling roommates with the headliner, Likewise, a Subaru BRZ is a no-go while an Audi TT has helmet room to spare. 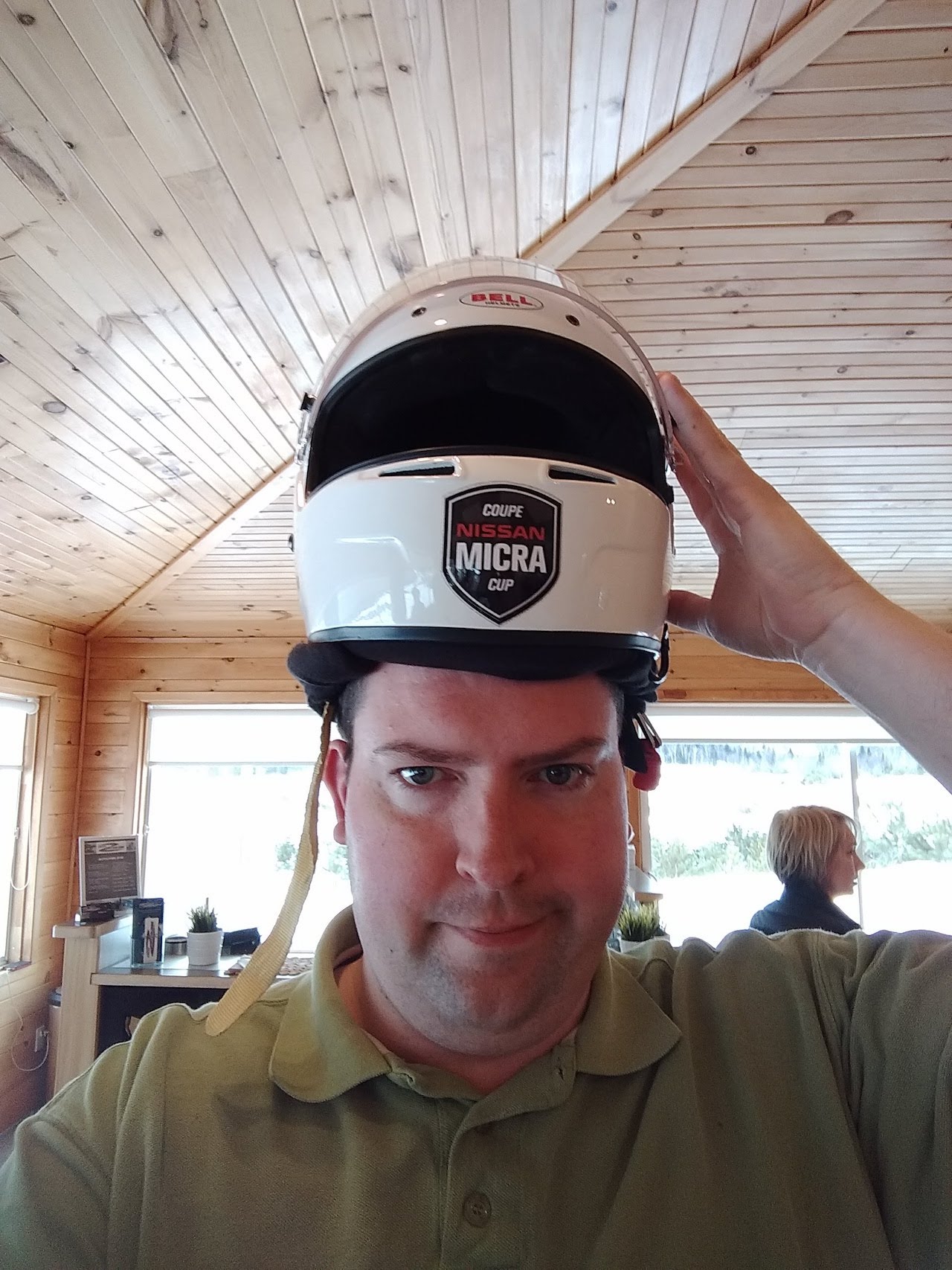 Why? Pak said the target customer is a big part of how a vehicle is designed. “Let’s say the demographic trends, the sales data, indicate (a vehicle is being) purchased by older folks, maybe empty nesters,” Pak said. “They would look at that and say, ‘Well, the general population of empty nesters’ average height is five-foot nine.’ So that sort of becomes the midpoint.”

Pak said using that average number (which he points out is being used just as an example), the automaker looks at placement and dimensions, like whether a window should be larger or smaller. A small car might be designed larger, or a large SUV might be made smaller to suit the intended customer and their expected use of the vehicle.

Passenger dimensions also influence much of vehicle design, Pak said. Designers take the passenger’s eyeline and hip points and design the vehicle around those. Cabin dimensions have a run-on effect to decide the size and the weight of every component in the vehicle, even down to the tires.

How adjustable a part, such as the steering wheel or seats, can be is a bit of a secret, but Pak said Nissan has dedicated teams working to optimize those components, making sure that pedals, armrests, information screens and other interfaces can be used by their target buyers. Rather than a specific adjustment target, it’s based on what the automaker thinks will work best for the consumer.

Pak said designers also use historic size trends in the design of vehicles, which is part of why class sizes have changed over time. While the U.S. and Canada may not be seeing large changes anymore, Pak said that in foreign markets, especially in Asia, people are getting taller. That’s lead to easier global sharing of vehicle platforms thanks to a shrinking differences in body sizes. 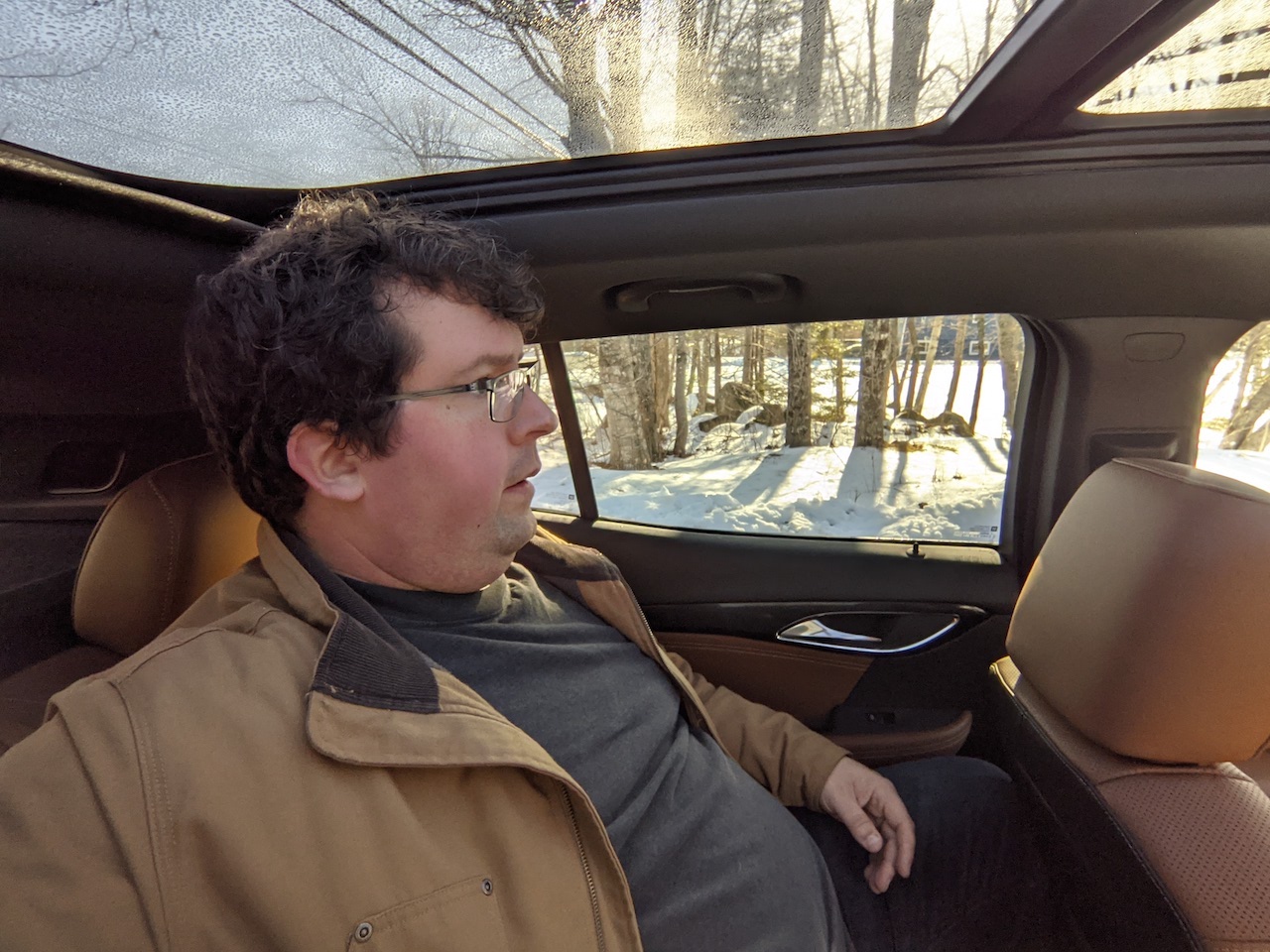 Even during the early digital phase of design, Pak said that wood and clay mockups are made so people are able to sit in them. Pak gave an example of a vehicle – he declined to name which it was – where he was asked to sit in it only to find he couldn’t see over the screen. When the vehicle was brought into production, the screen height had been lowered because of this information.

I asked about considerations for weight, as I’ve seen first-hand that carrying an extra 20-lbs can be the difference between comfortable and a tight fit. More than the torso-to-leg ratio, it’s your extra padding that is at play. Pak said that it was height, not weight, width or depth, that was the primary measurement being used, though width is considered in the seat cushion and airbag design. Which doesn’t explain why I sat on, rather than in, the Ford Focus RS Recaro’s bucket seats. Automakers, if you need a test dummy, you have my email. 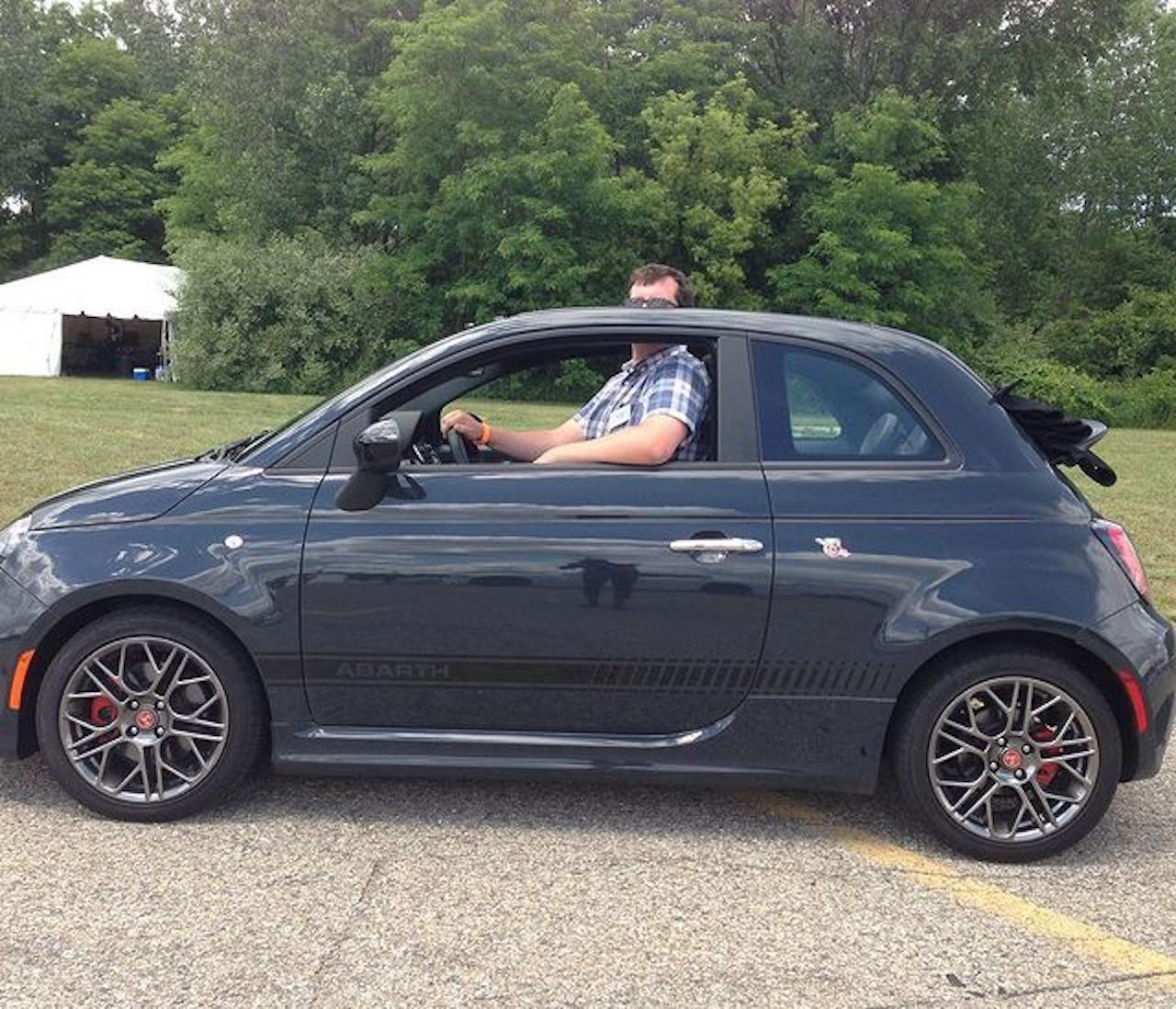 Evan is an East Coast-based automotive journalist and as engineering technologist. He is an avid autocrosser, hack mechanic and a member of AJAC. You can follow his Does Evan Fit? series on Instagram at @evanwritescars.