There are a number of apps designed to help you know where you can charge your EV while on the road.

Join the Conversation (0)
More and more automakers are committing to electrifying their lineups over the next few years, meaning your future vehicle may very well be electric. While the range of these vehicles are increasing thanks to new technology, many drivers still wonder about how they can charge their vehicles while on the road.

“Among those who own an EV in Canada, about 80 per cent charge up at home, and we’ve seen that number is even higher during the pandemic,” said Cara Clairman, president and CEO of Plug’n’Drive, a Toronto-based non-profit organization devoted to educating the public on EVs.

“Another 10 per cent or so charge up at work, and the rest would be public charging stations.

“Thanks to better batteries and broader charging infrastructure, ‘range anxiety’ is becoming a thing of the past,” said Clairman, who adds she has a farm about 100 kilometres away from her GTA home and doesn’t “even think about range anymore.”

Canada has nearly 6,000 public charging stations, she said, many of which are DC Quick chargers – known as Level 3 – that can fully recharge your EV’s battery from empty to full in 25 to 45 minutes, depending on the model.

But how do you find them? Whether it’s in your city (while, say, commuting or shopping) or on a longer road trip, the following apps can help you locate a charging station.

PlugShare is a website and app (for both iOS and Android), and is compatible with Apple CarPlay and Android Auto, which means you can see and access the information on your vehicle’s dashboard screen. PlugShare lets you browse nearby and bookmarked charging locations and find stations along a route (with its built-in road trip planner). You can also search by amenities and charging network, and see station ratings, real-time availability, photos and descriptions. At some locations, you can also pay for charging using the app. 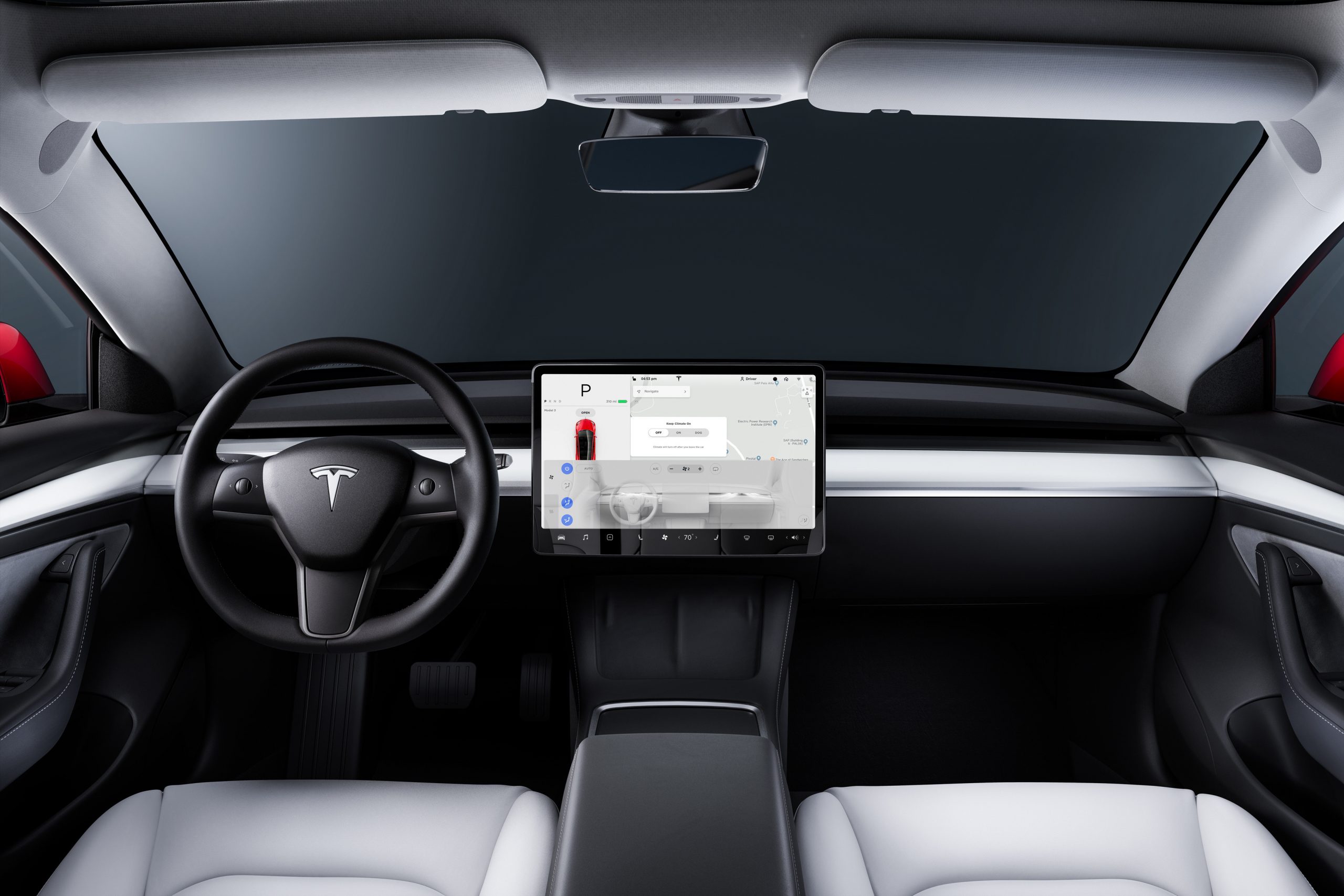 Another recommended platform, A Better Route Planner (ABRP) is a website — along with an iOS and Android app — that has you first create an account, select your vehicle, and then enter your destination details, such as driving from Toronto to Phoenix, Ariz. ABRP will then produce a trip itinerary, complete with suggestions on where and when to stop. You can also use it to search for stations, view maps and directions, read reviews and more.

While the basic functions are free, a premium account ($6.49 per month or $66.99 per year) offers additional features: support for multiple vehicles, the ability to share your routes and see past trips, live weather forecasts, traffic data, real-time charger availability and information on when they are busiest so you can avoid those peak periods.

“Both PlugShare and ABRP are good sites as they tend to have a place for feedback and ratings of the chargers by users and the public,” said Mark Marmer, owner and founder of Signature Electric Contracting & Energy Advisors in Markham. “This often gives you a pretty good idea if a charger has a history of being offline and unreliable.

“Not surprisingly reliability is critical to drivers,” Marmer said.

Another free app and website worth noting, ChargeHub (for iOS and Android) lists all the charging stations in Canada and the U.S., with advanced search features, filter options and customizable notifications, such as being alerted when a new public charging station opens in your area. For some networks, you can even get colour-coded, real-time availability data from EV charge stations.

If you’re going on a road trip, ChargeHub can find the charging stations along your route, along with turn-by-turn directions via Google Maps, Apple Maps or Waze. If you opt in, you can also connect with other EV drivers through an in-app messaging system so you can ask questions about a particular charging station. 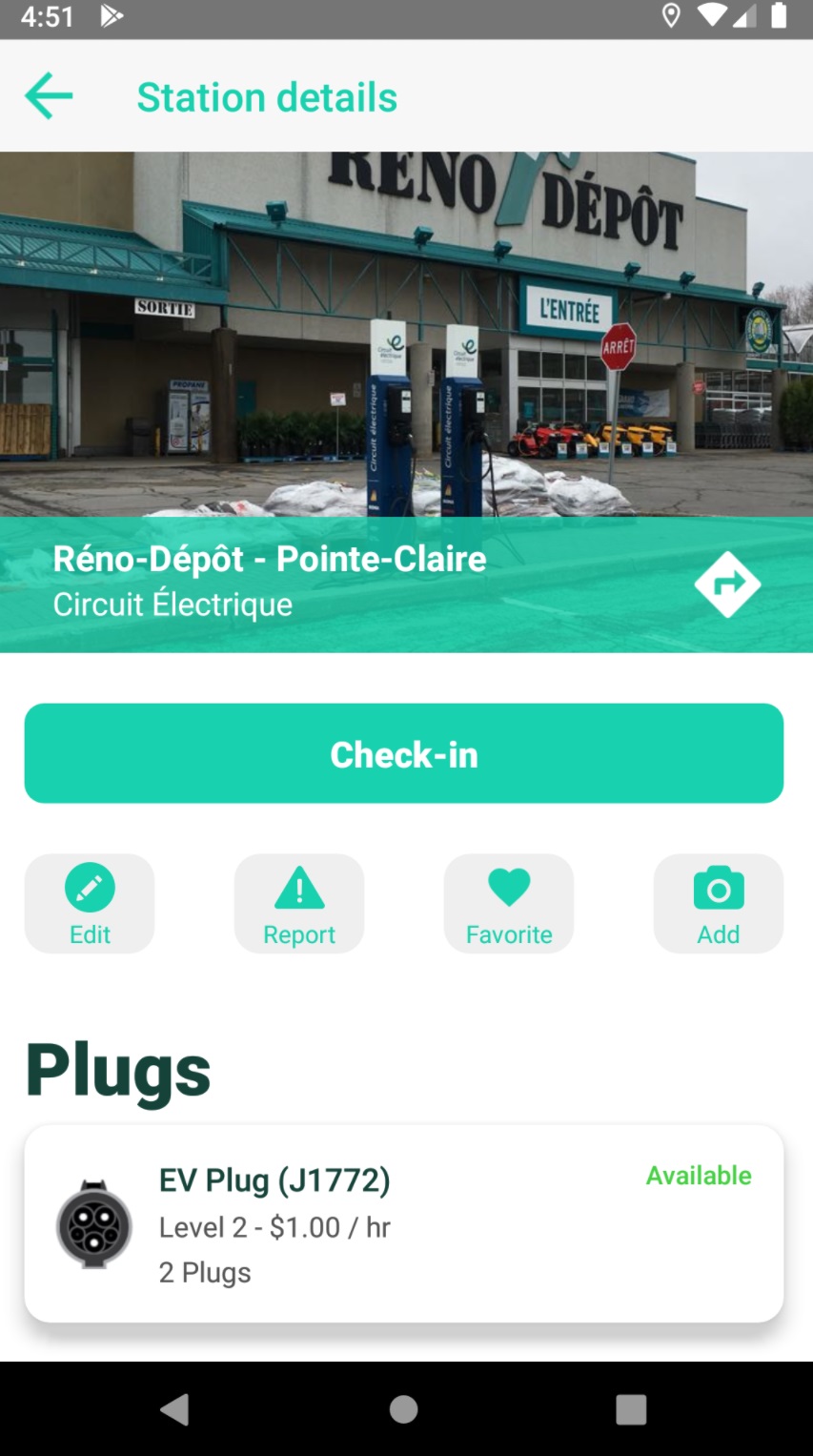 Along with these apps, there are other ways owners can find a place to juice up their vehicles. All automotive brands have downloadable apps for their EV drivers, including BMW, General Motors, Audi, Hyundai, Nissan, Ford and Volvo. Some vehicles, like Tesla models, have charging station maps embedded in their dashboard screens. Simply tap the desired supercharging station name on the display to receive turn-by-turn directions. The information is updated frequently.

Hydro One and Ontario Power Generation partnered with Ivy Charging Network to become Ontario’s largest electric vehicle fast-charger network. In a joint agreement that also includes Ontario’s Ministry of Transportation and retailer Canadian Tire, DC fast chargers are rolling out across ONroute locations on Ontario’s 400-series highways, with a couple of dozen expected by summer 2022.

Individual charging station networks, such as ChargePoint, usually have their own apps that show all the company’s locations on a map, with real-time availability updates. Additionally, there is often the added ability to pay for charging though the app.


First announced last April as part of its “zero-emissions future” mandate, General Motors has now launched its Ultium Charge 360, which integrates various charging networks, GM mobile apps (like MyChevrolet, MyCadillac, MyGMC or MyBuick) and electric utilities and government agencies to simplify how and where GM owners can charge their EVs. The app can also be used to check EV charge status and level details, and access helpful videos about EV charging.

“What we’ve built is a comprehensive yet easy way to get to more plugs across Canada and the U.S.,” said Michael MacPhee, brand director for Chevrolet Canada. “We also have 450 dealers across Canada and they’re going to help to build out that public charging infrastructure, as well, and not just in major metro market areas where EVs are big.

“We need to make sure charges are in the right places for everyone, at service stations, at your hockey arenas, in your community,” MacPhee said. 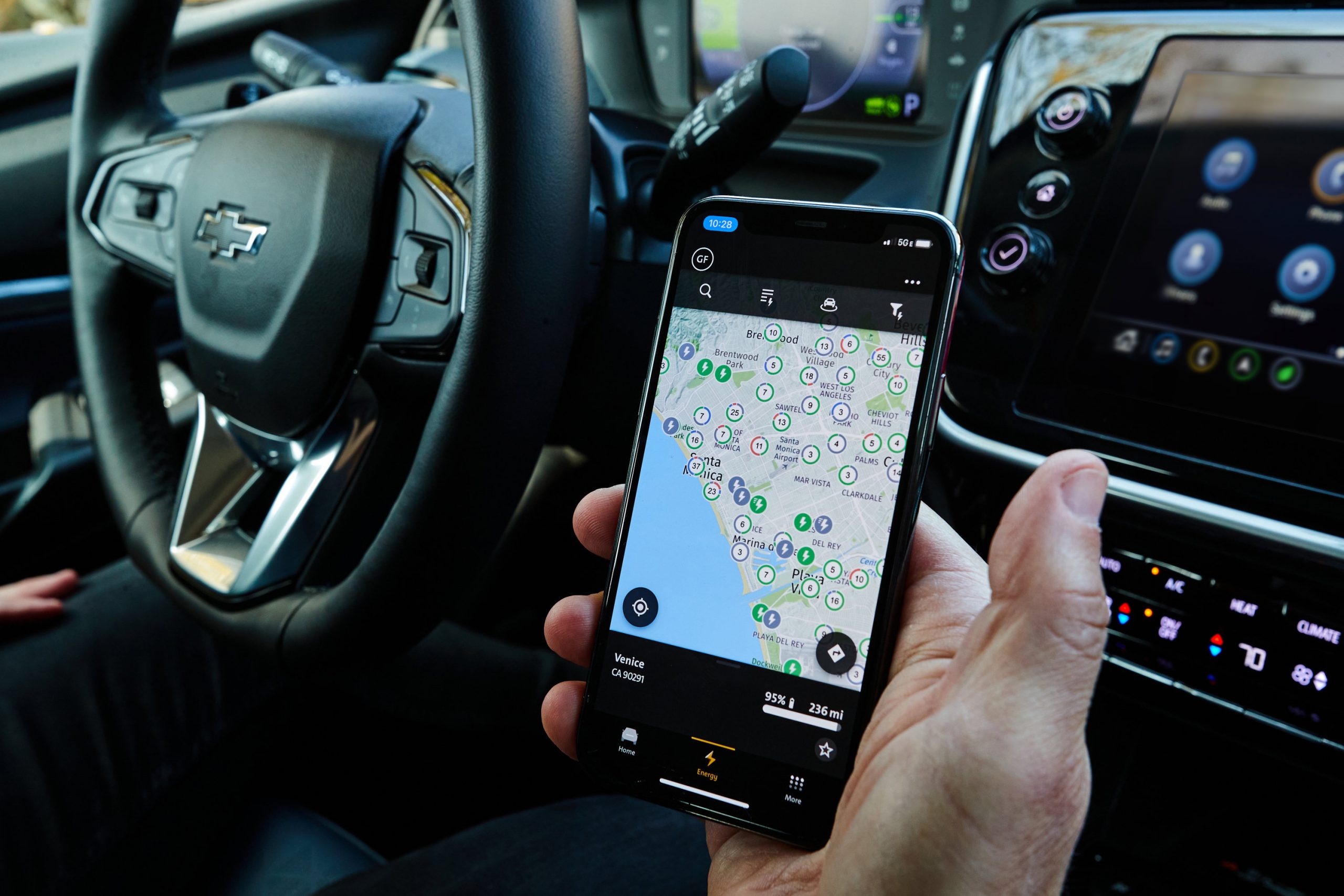