He wonders where the Genesis G90 is in the mix, as he calls it one of the top three new cars he has driven all year.

Finalists in two separate Cars of the Year competitions have been announced.

And unlike usual, there is only one serious ‘failure of democracy’ to report.

OK, apart from the new definition of ED we witnessed in the Excited States of America this week (Electoral Dysfunction).

In the Automobile Journalists Association of Canada (AJAC) Car/Utility Vehicle of the Year awards, the ‘Full Size Sedan’ category sees the Buick Lacrosse, Mercedes-Benz E Class and Volvo S90 still in the running. Not a bad car there.

But where is the Genesis G90, the spectacular new luxury sedan from Hyundai? It is one of the top three new cars I have driven all year (for the iTunes download — the modern way of saying ‘for the record’ — the other two are Ford Focus RS and Jaguar XE). How the hell can the Genesis not be top three in the AJAC voting?

You may also like: Genesis G90 is remarkably refined

Makes zero sense. To me, the Buick should have been odd man out.

In the Small Car category (all vehicles are listed in alphabetical order) Chevrolet Cruze hatchback, Hyundai Elantra and Subaru Impreza are in, Chevrolet Spark and MINI Clubman are out.

In Large Car, Chevrolet Malibu Hybrid, Kia Optima HEV (hybrid) and Volkswagen Golf Alltrack remain, while the non-hybrid versions of Malibu and Optima and the Toyota Prius (ironically perhaps, as it is the granddaddy of all hybrids) have been kicked to the curb.

In Sports Performance, the Fiat 124 Spider (a.k.a. the ‘Fiata,’ it being essentially a Mazda MX-5 Miata with a Fiat engine), the aforementioned Ford Focus RS and Hyundai Elantra Sport were the only three entrants, so they all survive to the next round, as do BMW M2, Mercedes-AMG C-Class C63 S Coupe and Porsche 911 Carrera 4S in Premium Sports Performance.

It may be possible to test every single entry during Test Fest, but it’s not easy. I focused on cars and didn’t complete any of the utility vehicle categories, so I’ll report the finalists without editorial comment. 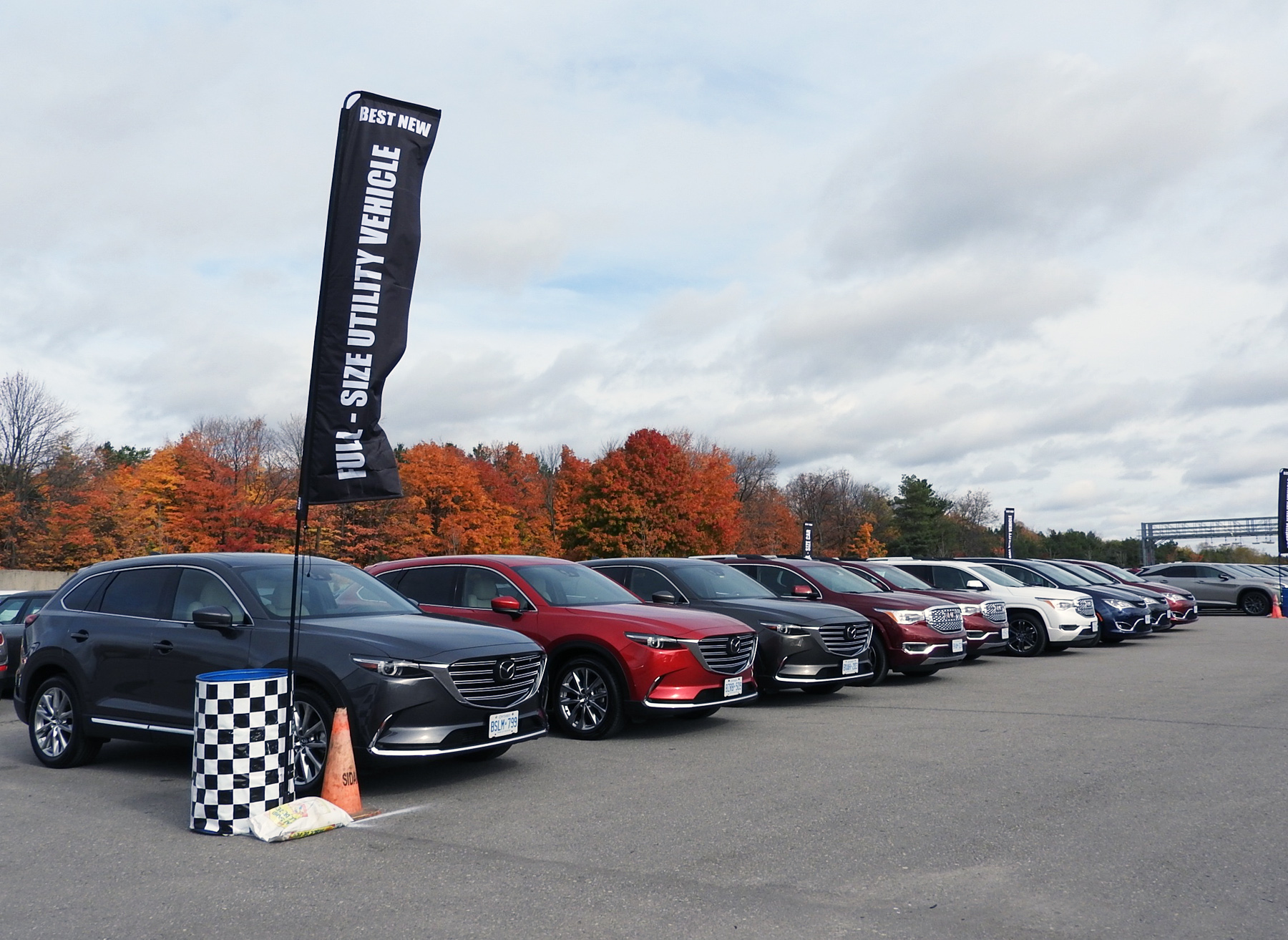 We participating AJAC members have, in fact, already voted for our choices for the overall winners in each field. Those votes only count if the vehicle we vote for won its category, on the not unreasonable theory that it could hardly be overall best new Car/Utility Vehicle if it wasn’t the best in its individual category.

The overall winners are announced at the Canadian International Auto Show in Toronto next February.

Do I have any predictions?

Of course, even if I’m almost always wrong.

The obvious Car of the Year is the Volkswagen Golf Alltrack, the four-wheel drive Golf station wagon.

Also Read:VW SportWagen gets itself in 4Motion

Obvious to me, anyway.

It has all the brilliance of the Sportwagon, and adds four-wheel drive. It is also beautifully balanced, roomy, with loads of cargo space.

Now, some of my colleagues have stated to me that they didn’t vote for it because of VW’s issues with the Diesel NOx nonsense. This is wrong at several levels. For starters, the Diesel NOx thing is, as I have written here before, simply a non-issue, at least from an environmental perspective.

And, because this vehicle is not a Diesel, it is simply unfair to penalize it for the perceived sins of its corporate sister.

That said, it has got this far.

And, of course, the Alltrack would be even better with a Diesel engine, but that’s a moot point at this stage.

Other cars that might have a shot include the Chevrolet Cruze hatchback, a stylish, practical and affordable car, and the Volvo S90, not so affordable but as impressive as a sedan as its XC90 sister was as a big SUV last year.

What about that Focus RS? Fabulous car, but a Focus which sells for $50,000 and of which there might only be some 200 available in Canada this year might just be too exclusive to deserve this crown.

In Utility Vehicle, I’m hearing excellent things about the Mazda CX-9, so if I were a betting man, I might go there.

That’s probably the kiss of death for that poor vehicle …

In the North American event, the three finalists for Car of the Year are Chevrolet Bolt electric (which was not made available for the AJAC contest), the aforementioned Genesis G90, and Volvo S90. 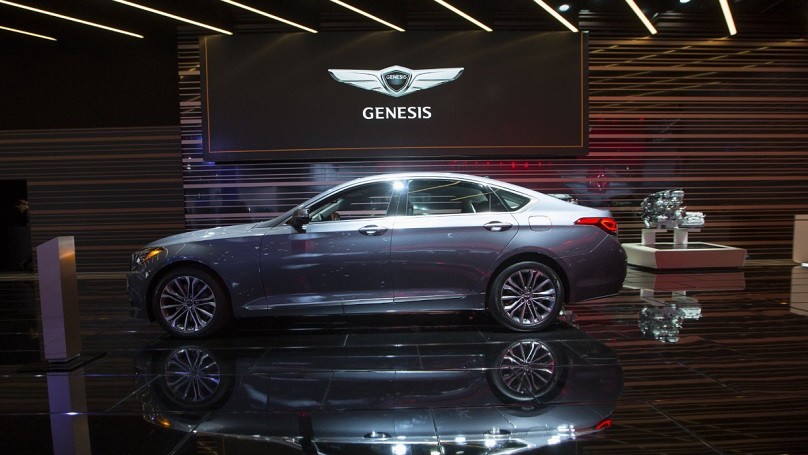 My views on battery-powered cars are well-known, so Bolt will get no votes from me. But it is almost surely going to win despite me. It has also already been named Motor Trend’s Car of the Year.

In North American Truck of the Year, Ford F-Series SuperDuty, Honda Ridgeline and Nissan Titan are the finalists. I’ll have to get my work boots on and get into the Ford and Honda; the Titan is the only one of these I’ve driven.

My guess, though, is the Honda probably is the front-runner.

The Utility category has Chrysler Pacifica, Jaguar F-Pace and Mazda CX-9. The Jag was not in the AJAC contest, the other two are AJAC finalists in Large Utility.

The Jaguar is lovely, but based on price and value, I think it will be a close-run thing between the Chrysler and the Mazda.

These winners will be announced at the opening of the North American International Auto Show in Detroit in early January.