Nissan Z: 50 Years of Exhilarating Performance (Motorbooks, June 23, 2020) is the Nissan-official chronicle of Z history, from Datsun’s planning for the new model in the late 1960s through the latest 50th anniversary 370Z.

The Datsun 240Z revolutionized the sports car industry and trounced established assumptions about Japanese automakers. With the Z, Datsun gave the world a sleek, sexy, fast product—one that forever banished the idea that Japanese manufacturers could only build economy cars.

Over the past 50 years, six generations of the Z car have generated a massive, devoted following. More than 1.5 million cars have been sold in North America alone, with a considerable additional number sold worldwide.

The retro-inspired 350Z reinvigorated the Z’s fortunes in the 21st century, and the latest incarnation, the 370Z, continues the tradition of high-performance in a modern, affordable package. 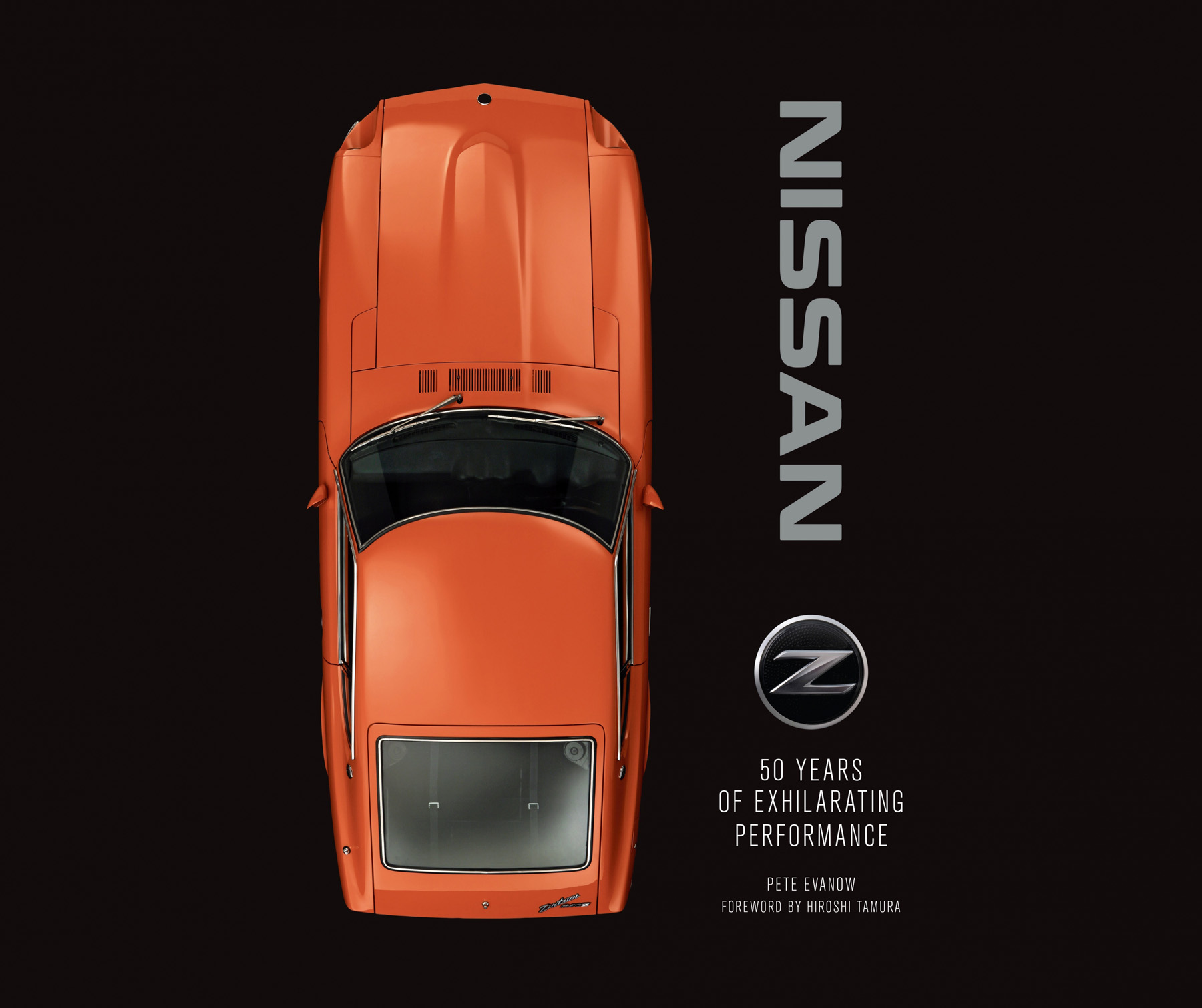 In addition to a complete history of the Z, this handsomely illustrated book examines the car’s significant racing history with successes in IMSA and SCCA sports car racing, including extensive racing by Paul Newman for Bob Sharp and John Morton with Brock Racing Enterprises.

Special attention is devoted to the cult of Z-fans around the world who have supported Nissan’s sports car through thick and thin and the early car’s present-day emergence as a rapidly appreciating collector car.

The story is told by author Pete Evanow, who has enjoyed a long working relationship with Nissan.

His insights into the history of this automotive icon provide a new, perspective on the five decades of the Z. 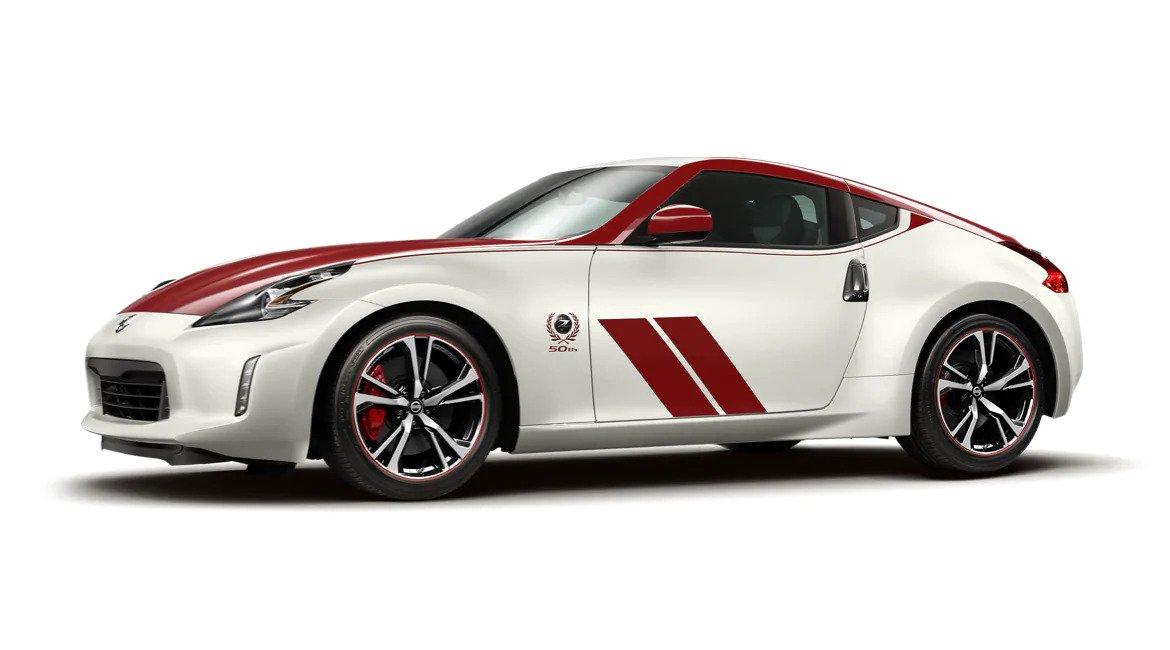