The Fiat Chrysler Automobiles (FCA) Brampton Assembly Plant is celebrating 30 years of continuous vehicle production. During that time it has been one of the cornerstones of the Canadian automotive industry.

During that time it has been one of the cornerstones of the Canadian automotive industry.

To mark the occasion, FCA recently hosted a media tour of the facility that covers 2.95 million sq. ft. and sits on 269 acres of land on Williams Parkway East in Brampton. 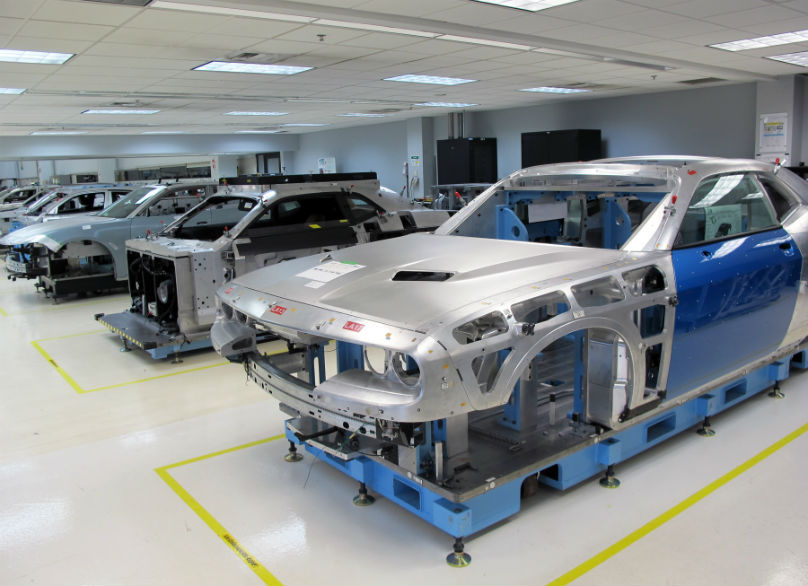 The plant was originally built in 1986 for the former American Motors before it was taking over in August, 1987, when AMC was bought by Chrysler Corporation.

A little known fact is the genesis of the plant began all the way back in 1960-1961 when the failed Avro Aircraft in Malton was looking at ways to stay in business and one of them was a sportscar in a three-way deal with Audi and AMC.

While the sportscar never materialized, AMC went ahead and built a production plant in Brampton, which lead to the much larger facility on Williams Parkway. 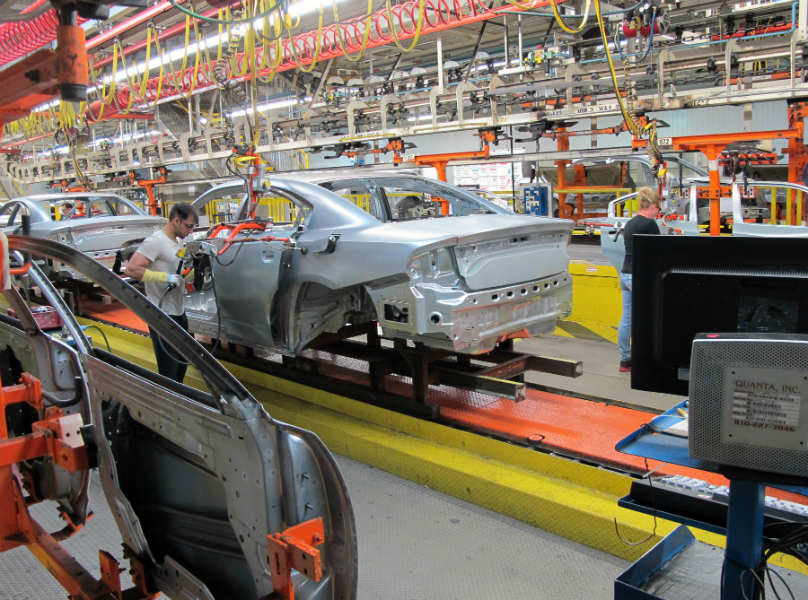 One of the unique features of the plant is that it is all under one roof. Unlike most assembly facilities that have several connected buildings, a Brampton employee can access any part of it without taking a step outside.

The exception to this is the separate Brampton Satellite Stamping Plant, where outer body stampings such as doors, hoods, trunk lids, fenders and roofs are produced. 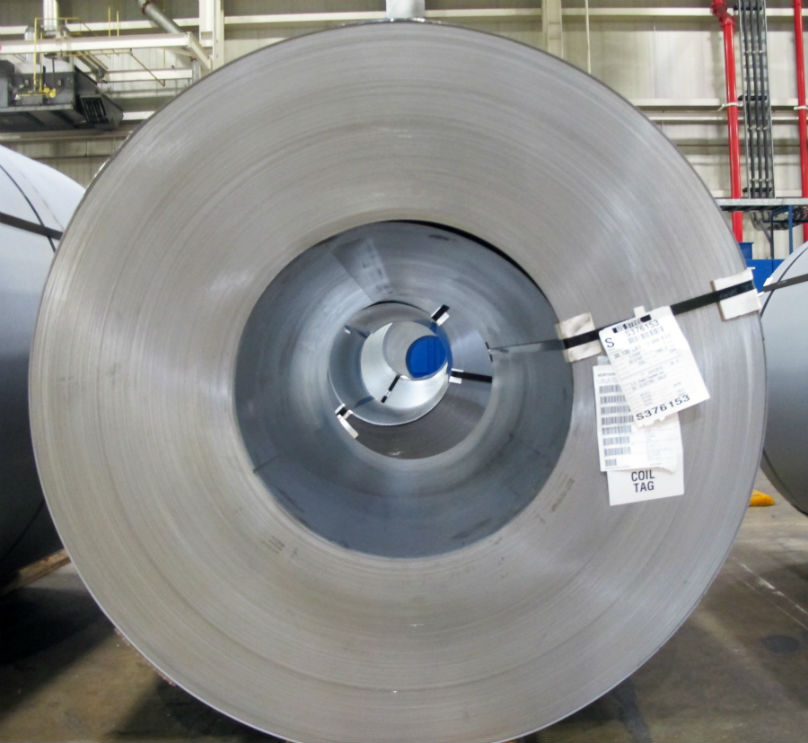 In 2014 the plant switched to full-sized rear-drive with the Dodge Magnum and Chrysler 300, later expanding to include the Dodge Challenger and Dodge Charger.

The flagship today is the Hellcat-engined Challenger and Charger with 6.2-litre supercharged Hemi engine boasting 707 hp and 650 lb/ft of torque.

As the media journeyed through the plant they saw most stages of production — from when the cold rolled steel arrives to when each car rolls out the door for delivery.

To help get that done there are 32.8 km (20.4 miles) of conveyors and 581 robots, not to mention a four-storey high fully automated parts storage and retrieval system.

Interestingly, what I noted was how employees waved when they passed and how there were no grim faces on the assembly lines.