In an unprecedented move, Fiat-Chrysler Automobiles (FCA) today announced that they have approached Renault with a non-binding letter proposing a 50/50 business merger.

According to the release, the document follows a series of conversations between the two companies surrounding connectivity, vehicle electrification and autonomous driving. This should come as little surprise as Renault – in partnership with Nissan – is one of the worlds pre-eminent manufacturers when it comes to EV vehicles with the Nissan Leaf and Renault Zoe, while their autonomous plans are about to take yet another leap forward with ProPILOT Assist 2.0 arriving in the Japanese market Nissan Skyline.

FCA, meanwhile, is a little behind n the EV world; in Canada, their EV offering (across all vehicles sold here from Jeep, Alfa Romeo, Ram, Chrysler, Dodge, Fiat, Maserati and Ferrari) basically boils down to one model: the Pacifica PHEV minivan. You could make an argument for Ram truck fitted with eTorque tech, but that’s a stretch. Since the release talks about platform sharing, you can be sure that FCA is very keen on accessing some of the EV knowledge Nissan has fostered over the years. Remember: the Leaf is now in its second generation, and a new long-range version—the Leaf Plus—has just arrived. 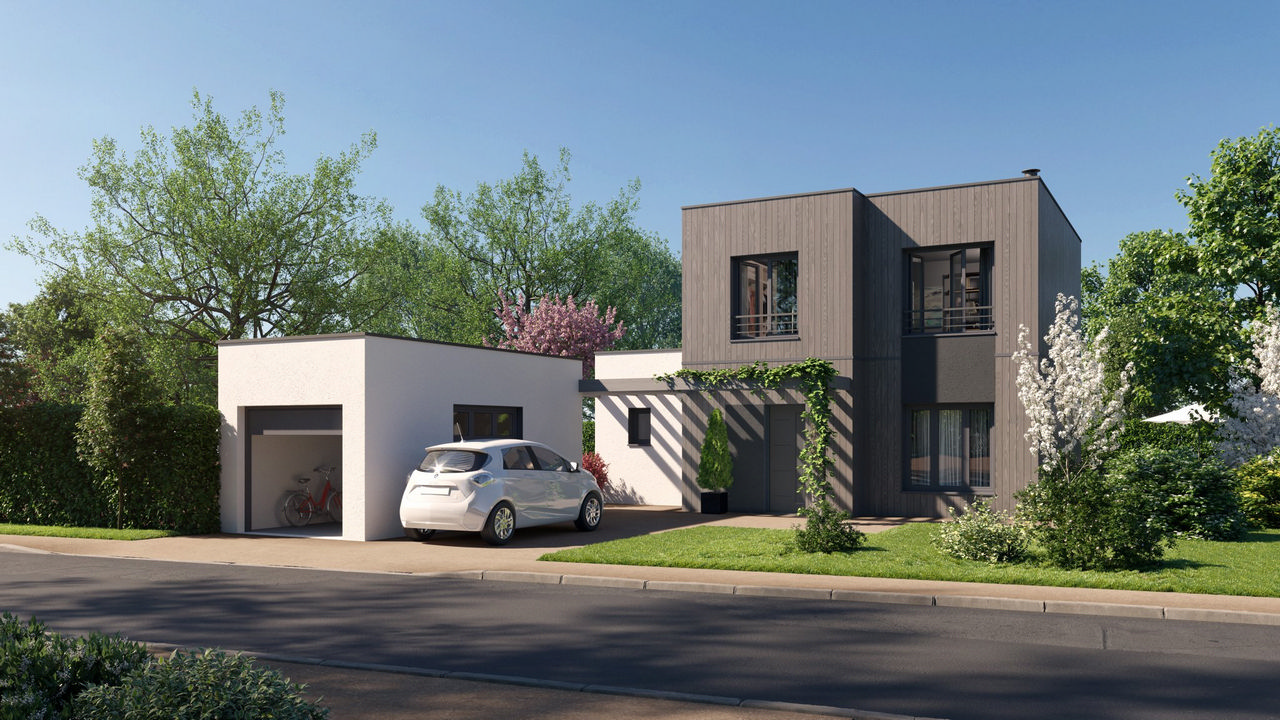 In the autonomous world, while FCA already has ongoing development partnerships with BMW, Waymo and Aptiv it seems FCA feels more needs to be done here as the document lists the shared development of autonomous tech as one of the potential merger’s hot topics.

While nothing is finalized, various outlets – including The Financial Times­ – are reporting that the negotiations are nearing the late stages.  If completed, it would create one of the largest vehicle manufacturing conglomerates in history.

Stay tuned to Wheels.ca for news on the finalization of the deal, should one come to pass.