Ferrari is no stranger to electrification.

Wondering when you can expect an all-electric model from Ferrari? It could arrive sometime in the next decade, according to the company’s CEO.

“My sense is the electric will come out after 2025,” said CEO Louis Camilleri, according to Automotive News Europe.

What’s the delay? “The battery technology is not where it should be yet,” said the executive.

Ferrari is no stranger to electrification, both through its Formula 1 efforts with the KERS systems required for that series, as well as hybrid-electric hypercars like the La Ferrari. Ferrari is also expected to put its first plug-in hybrid into production next year. The SF90 Stradale marks the 90th anniversary of the Scuderia Ferrari race team, and uses a 7.9 kWh lithium-ion battery to give the car an electric range of approximately 26 km. Of course for that car, there’s also a 4.0L twin-turbo V8 to deliver the sound and emotion for which the brand is best known. The company has set a target to see 60 percent of its sales come from hybrid vehicles by 2022. 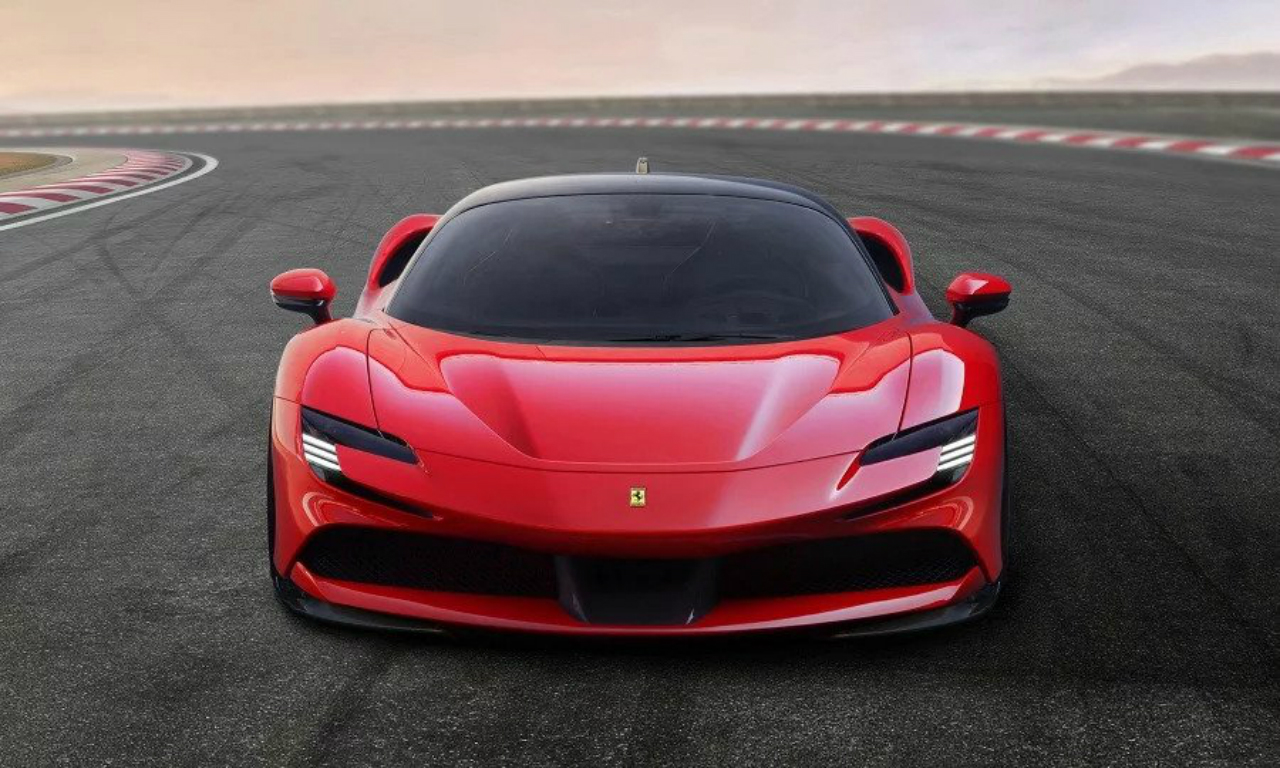 “There are still significant issues in terms of autonomy, in terms of speed of recharging. So eventually we will come out with one. But it’s post-2025. Not in the short term,” Camilleri said. While electric sports cars including those from Tesla and Porsche’s new Taycan offer impressive performance, including on track, what buyers likely expect from those companies and what buyers expect from a Ferrari are a world apart.

It’s a bit of a turn for the Italian supercar company, though probably not a surprising one. The company’s Chief Technology Officer, Michael Leiters, had said in 2017 that a full-EV Ferrari sports car was beyond imagination given the limits of EVs at the time.

“There is a need for more time, more innovation to get the same performance, and, what’s even more challenging, to get the same driving pleasure that we have today,” Leiters told reporters at the Frankfurt auto show that year. “Just think of the sound and things like that which are essential for us.”

In the meantime, Ferrari is considering other alternative fuels to help lower its emissions footprint, including hydrogen and biofuels.

“We are looking at various powertrains and trying to see what would be the most efficient and effective in terms of what our vision is for Ferrari cars in the future,” Camilleri said.