A total of 26 Canadian-made and specially decaled Chrysler Pacifica minivans will be used during the NAIG for a variety of shuttling and transportation duties.

In addition to shuttle and display vehicles, FCA products will be featured in 30-second commercials at a number of the 16 venues, including at the two week long cultural festival sites. Chrysler Pacifica logos and banners will be displayed throughout, plus more.

The Toronto 2017 NAIG are expected to be the largest sporting and cultural gathering of Indigenous Peoples in North America.

The event will host more than 5,000 participants, 2,000 volunteers and thousands of spectators for 14 sport categories held in 16 world-class venues across the GTA, including the Region of Hamilton and Six Nations of the Grand River.

Additionally, weeklong cultural festivals, with daily programming from 11 a.m. to 10 p.m., will showcase Indigenous artists and performers from across North America.

All Toronto 2017 NAIG sport competitions and cultural festivals will be free of charge and open to the public. 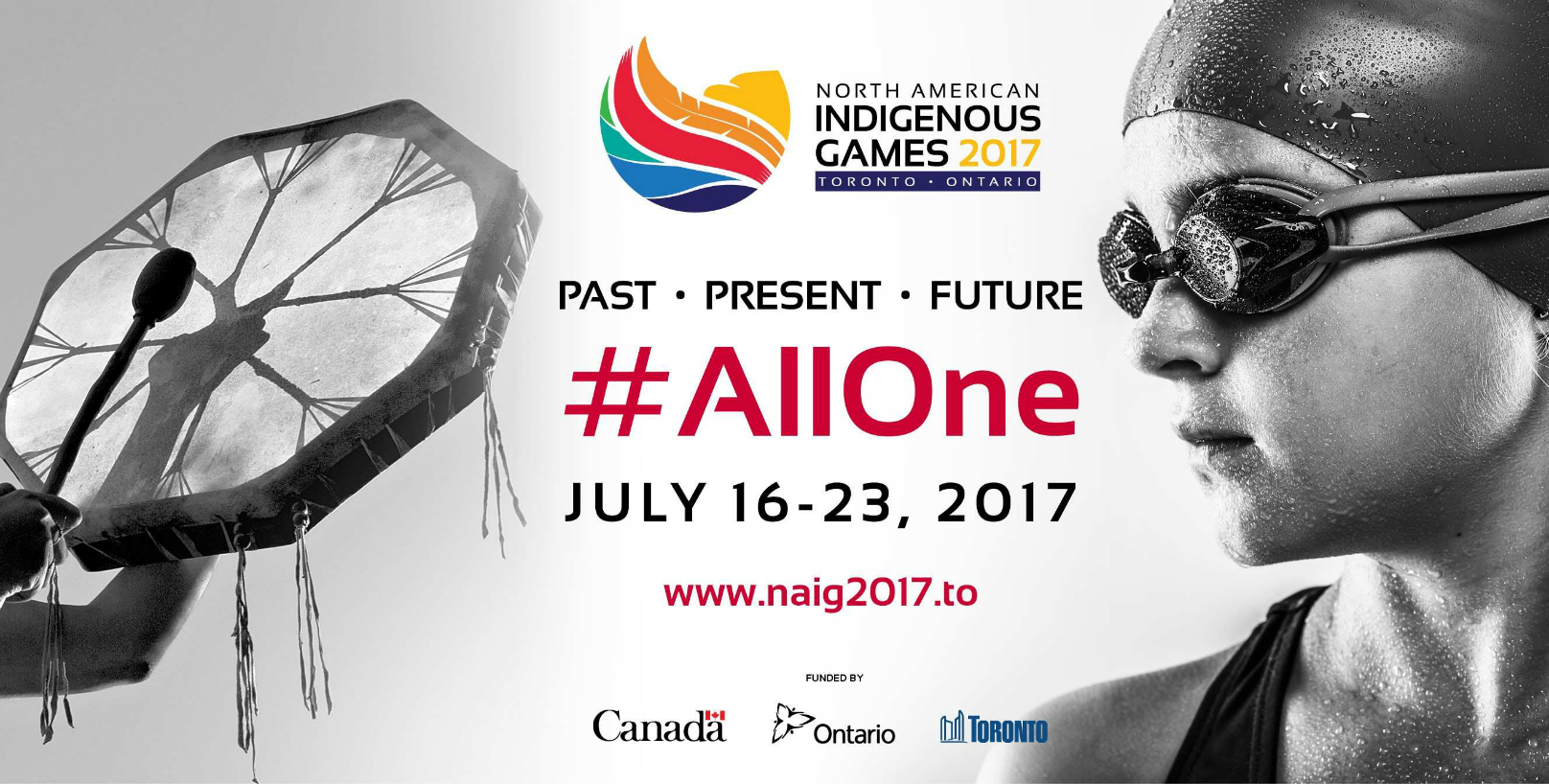