Now entering its third year FCA is a co-presenting sponsor of Rogers Hometown Hockey on Sportsnet that includes a spot featuring the new Chrysler Pacifica.

For the third year in a row, the Dodge brand, along with its long-running Caravan Kids program, is lacing up as a co-presenting sponsor of the Rogers Hometown Hockey Tour and broadcast on Sportsnet.

Visiting 24 new Canadian communities throughout the 2016-17 NHL season, the cross-country Rogers Hometown Hockey tour kicked off in Newmarket on October 15-16.

Each community is highlighted in the Rogers Hometown Hockey pre-game show, hosted by Canadian icon Ron MacLean and Rogers personality Tara Slone, live on-site and headlined by an NHL game broadcast every Sunday evening on Sportsnet.

In-broadcast, FCA Canada will feature the all-new Canadian-built Chrysler Pacifica in 10 segments called ‘A Ride With …’ that will see former NHL teammates from legacy Canadian and Original Six teams make return visits to the NHL cities that defined their careers. 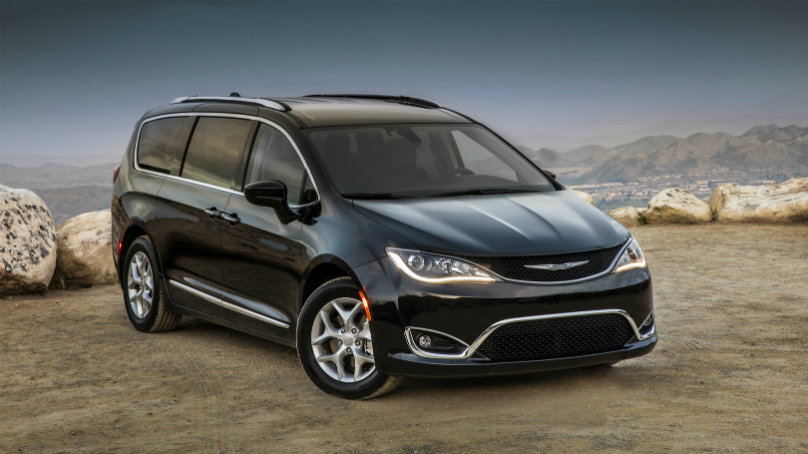 Teams can sign up at DodgeCaravanKids.ca or LesRecruesDodge.ca, along with an opportunity there to enter the Breakaway Giveaway contest. 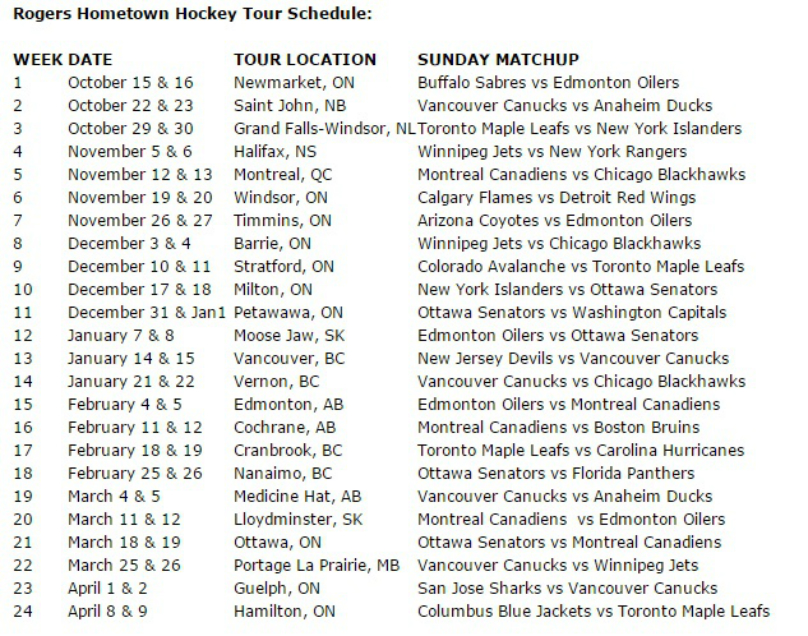