This is a rare chance to buy a car that was previously owned by Jensen Button.

That’s why 2009 Formula 1 World Champion Jensen Button is getting rid of one of his old company cars. “I’ve decided to put my Mclaren P1 up for sale so that someone else can enjoy her,” he said on Instagram. Since he was a McLaren team driver from 2010 to 2017, though, it’s not your average grey Chevy Impala. Well, it is grey, we suppose. It’s a 2015 McLaren P1.

The P1 was McLaren’s new flagship sports car when it launched in 2012. The successor to the legendary F1, it used Formula 1 technology crammed into a carbon fibre monocoque. The P1 used a 3.8L twin-turbo engine to deliver 727 hp and 531 lb-ft of torque. Since that wasn’t quite enough, it used an electric motor to boost those figures even higher. 903 hp and 723 lb-ft. Enough for 100 km/h in 2.8 seconds from go and a top speed that’s limited to 350 km/h.

The car is hot enough as is, but this one’s a bit special. That grey paint is McLaren Special Operations Grauschwartz Grey. A special colour. It also has the MSO Stealth Pack. That comes with stealth McLaren badges (less orange), stealth sports exhaust (that noise is far from stealthy by any measure), and stealth-finish wheels. It also has a dual-colour rear wing, body hue on the top and bare carbon underneath. Hiding behind those wheels are some decidedly un-stealthy bright yellow brake calipers. 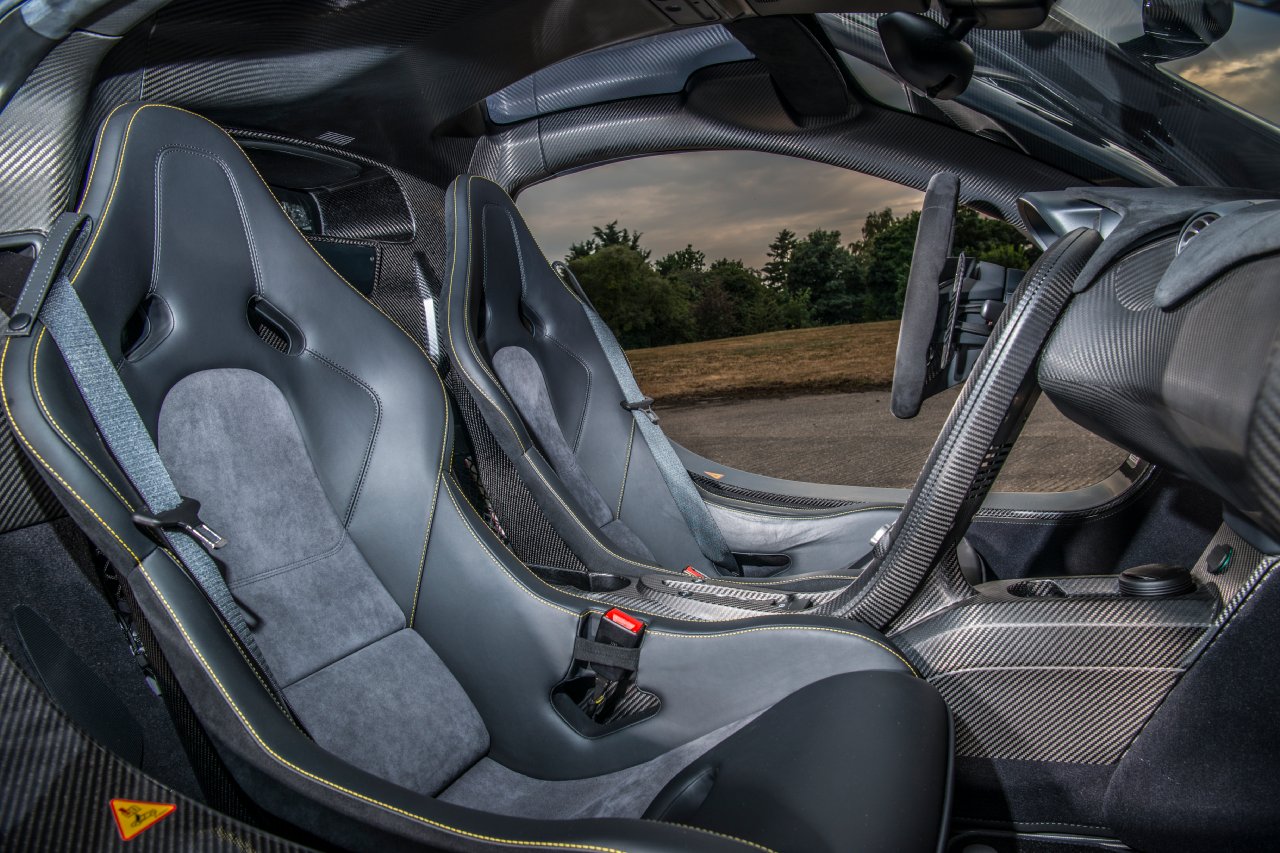 More MSO goodies include the Track Mode 2 option. That’s a special software upgrade that lets the driver use Race Mode while remaining street-legal. Race Mode drops the suspension, raises the wing, and reduces the intervention of the traction and stability systems. Track Mode 2 cancels the lowering so that it can actually make it over sleeping policemen. Or stray leaves.

The interior is Alcantara on the dash, door inserts, and sun visors. So pretty much everywhere. It has a Meridian sound system should you ever get tired of that exhaust note. And of course parking sensors and a vehicle tracking system so you don’t ding it or lose it. 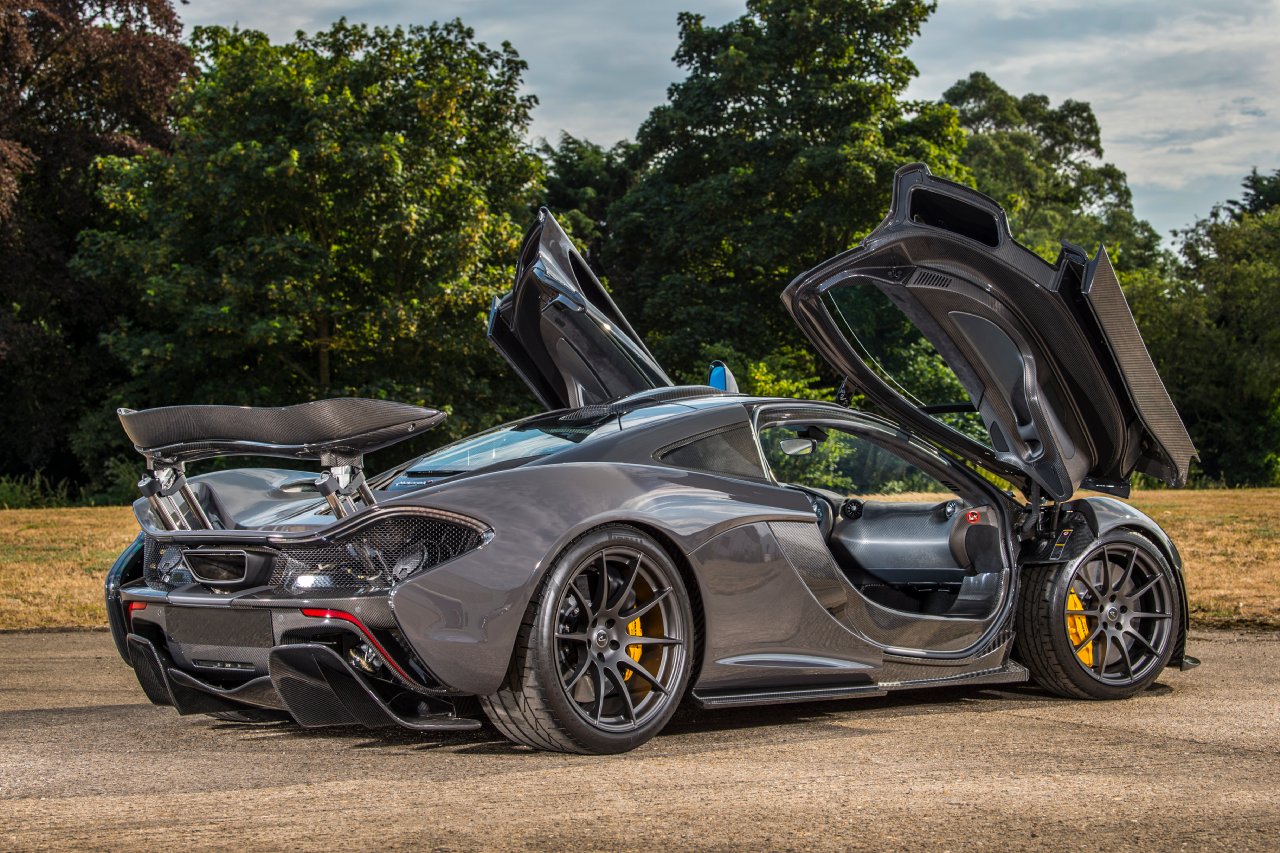 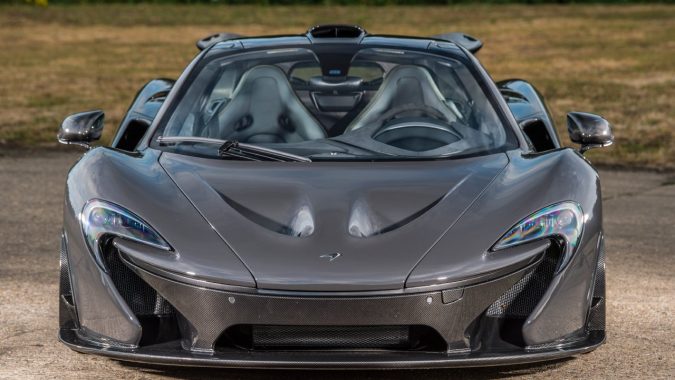 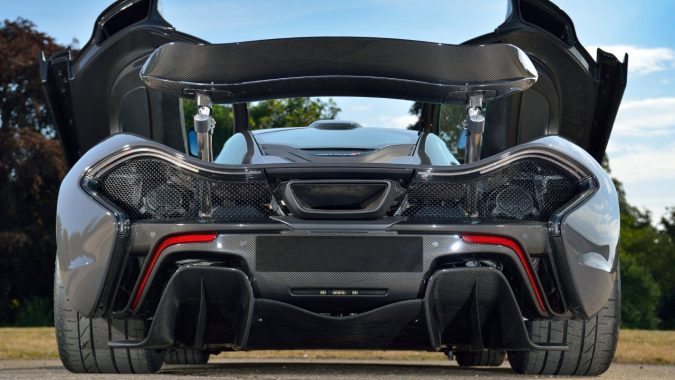 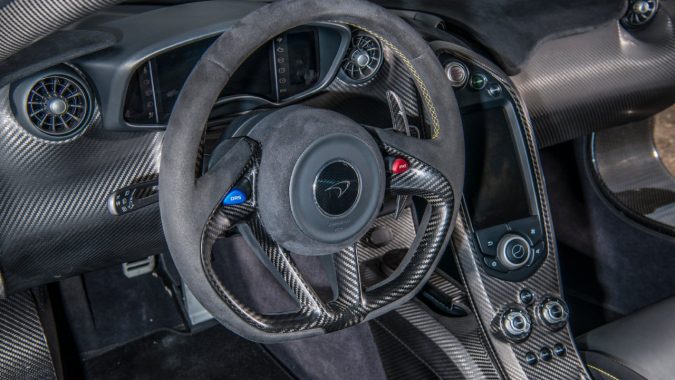 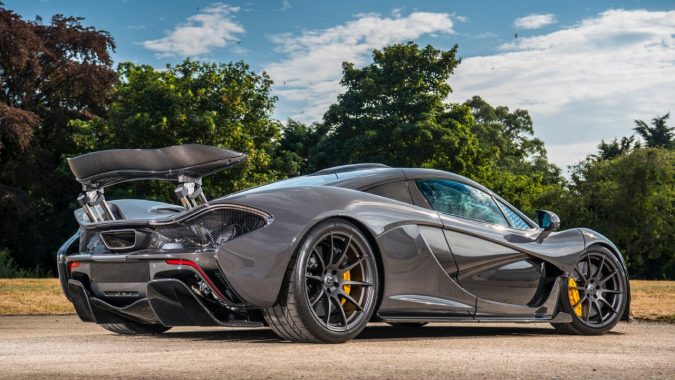 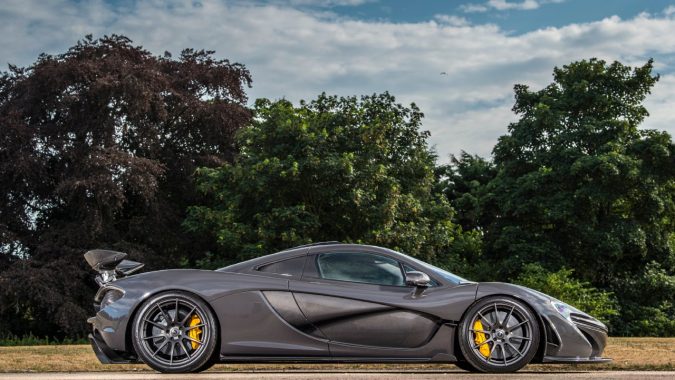