It is a pleasure to drive, feels solid, well-made and safe. I have my dream Mercedes, and plan to keep it for awhile.

The story: Basically I fell in love with Mercedes-Benz when I was a kid growing up in Macedonia, which was part of Yugoslavia at that time.

There were tons of Eastern European cars which were not that good, but my friend’s dad bought a brand new Mercedes W123 diesel. One hot summer night, when we were 17, we ‘stole’ it for a ride. What happened next will stay with me for the rest of my life.

The car was as smooth as glass, with tons of power, delivered in extreme luxury. I said to myself that one day I would like to own a Mercedes. 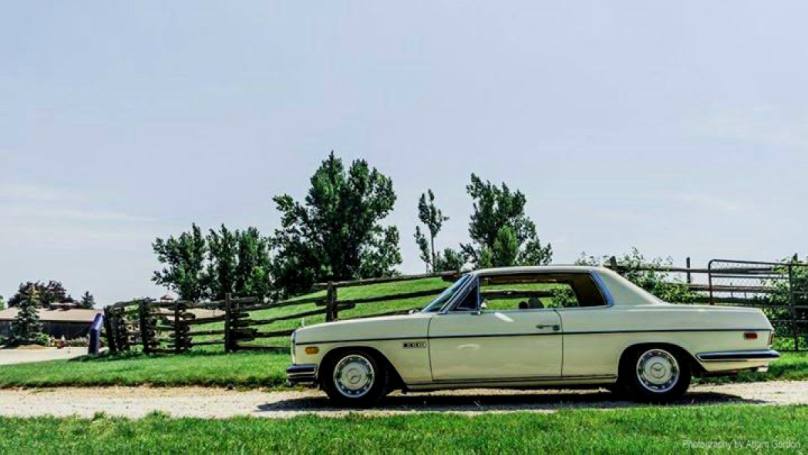 Many moons later I’d had a few cars. My first classic Benz was a 1974 W115 (in the letter/number series they use to designate models). It was an entry-level 4-door, with a 4-cylinder engine and lots of rust.

So my hunt started for a coupé — a no-rust W114 car. Mercedes made far fewer of the coupés, and not many of those remaining are in excellent condition. Some were rust buckets, with “only” the floor pans missing.

Four years into my search I found this coupé that came from original owner in Florida. The car was in Canada for just a few months before it ended up with me. 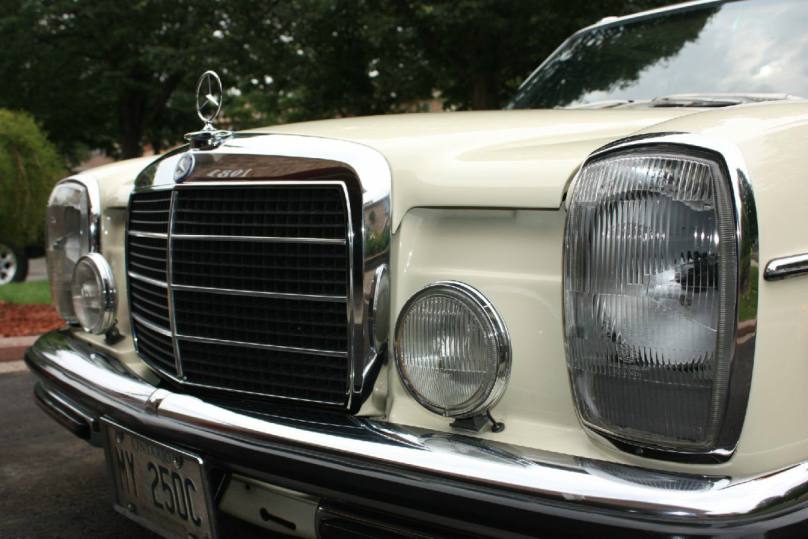 It had zero rust, original paint. Plus: power windows, power sunroof, a/c, independent suspension, four disc brakes, power steering, mb tex seats. It drove like a dream. I made some modifications, adding a JBL audio setup, full sound deadening, and lowering the body 3.5 inches in the front and 3 inches at the back.

The car developed a tick from the engine bay, and after lengthy troubleshooting I determined that the crankshaft bearings were worn.

I decided to rebuild the engine myself, even though I had never done it, as I didn’t feel comfortable giving it to someone else. 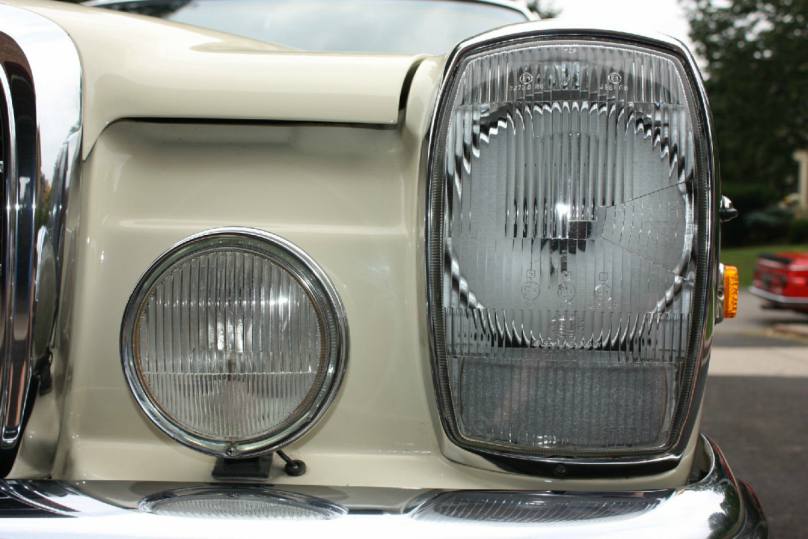 Over the winter I took the engine out, ordered new parts, engaged a rebuild shop. And then put everything back together with many new Mercedes parts.

My 8-year-old daughter helped me start the car, and it fired up on the first turn.

I have done 3,000 kilometres since the engine rebuild, and the car runs as smooth as the W123 I remember from many years ago. 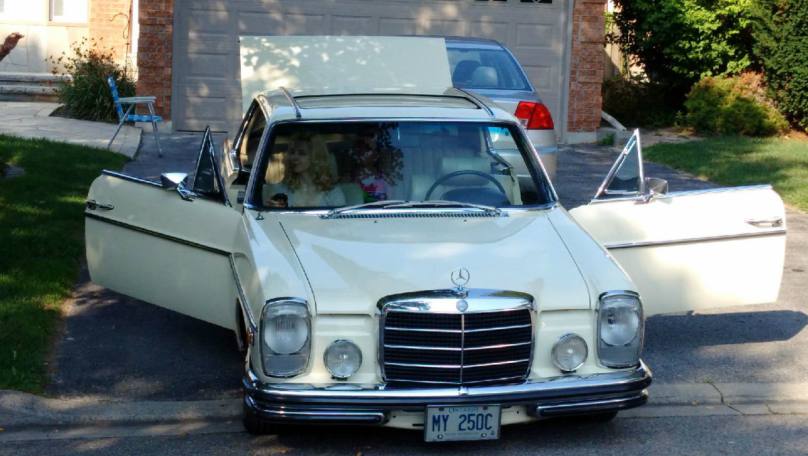 It is a pleasure to drive, feels solid, well-made and safe. I have my dream Mercedes, and plan to keep it for awhile.

’66 Malibu delivered love of my life, fright of my life

1928 Chevy was in movie A Christmas Story