Like so many vehicular love stories, this lifelong passion flamed early and hot. In this case, the object of affection was a Jaguar E-type, and the besotted victim was young Sean Weir.

The Story: Like so many vehicular love stories, this lifelong passion flamed early and hot. In this case, the object of affection was a Jaguar E-type, and the besotted victim was young Sean Weir.

Weir was in high school when he first laid eyes on the Jag. A friend of his father’s took him for a ride in a V-12 model and Weir instantly felt its love bite.

“I thought the E-Type was the most desirable car ever made,” he says.

The desire never left him. 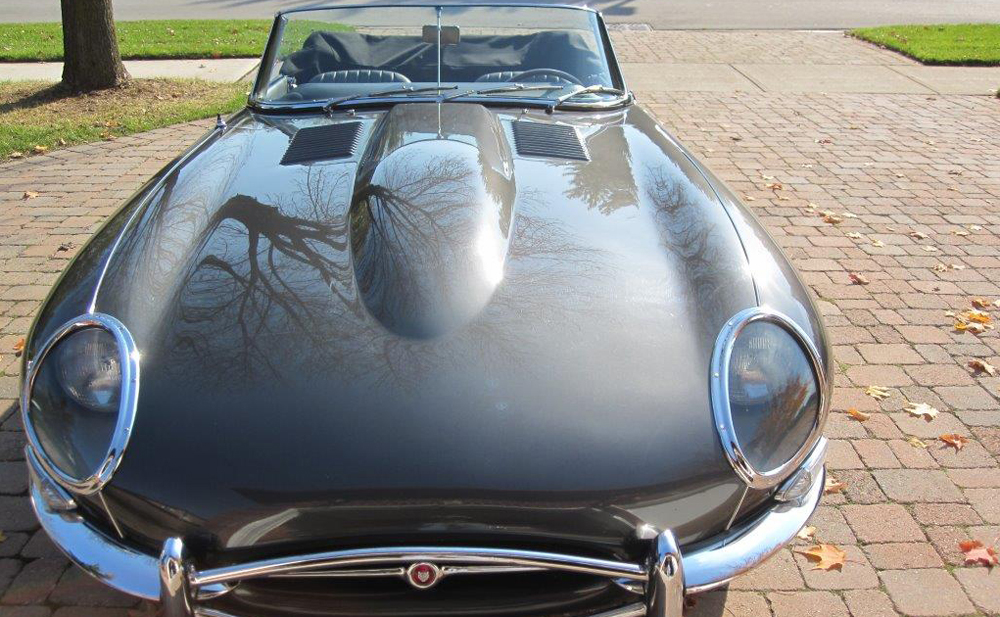 Years later, he started looking for his boyhood dream car. His search ate up many long hours on the Internet, took him to British Car Day in Oakville and led to “attempted purchases” from owners in Newmarket and Caledon before he finally found his sweetheart: in Malvern, Pennsylvania.

He bought the car on New Year’s Day, 2009 ‘ now that’s how you ring in a new year! ? and immediately began making modifications through master craftsman and British car expert John Keen of Oakville’s Cheshire Motors. Keen became an invaluable source of knowledge and moral support, as well as a friend.

Sadly, Keen passed away about two months ago, but Weir thinks of him often and says he owes him a debt of gratitude.

“He made the car an even better driver and it runs beautifully, thanks to him,” he says. 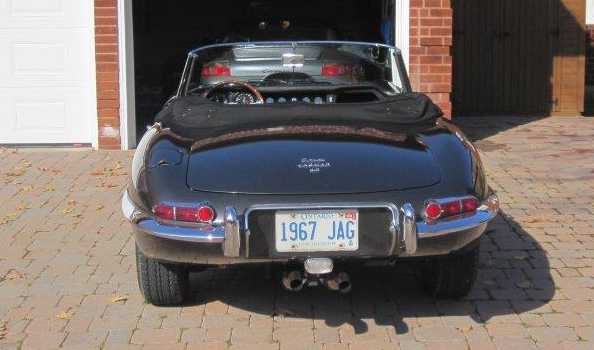 Show us your candy! Do you have a beautifully restored or modified car’ Send us your good-quality pics, along with a few sentences about why it’s special to you. Please include your name, city of residence, make and year of the car, and how long you’ve had it. If we choose it, we?ll run it in Toronto Star Wheels and online at Wheels.ca. Send your email to wheels@thestar.ca and be sure to use ‘Eye Candy’ in the subject line.

Want more candy? Click the links below to sample the full collection of past Eye Candy cars sent in by readers.