When I went to walk away, he asked if I would like to buy a Sunbeam Alpine? I said, not really ?

The story: It started when I sold a VW to a fellow member of the British Saloon Club of Canada, Alan Wellar.

When I went to walk away, he asked if I would like to buy a Sunbeam Alpine? I said, not really ? but then I thought about it for a moment and asked him the year. He answered that it was a 1953 MK1.

My interest was piqued when I looked at it. To say it was in rough shape would be an understatement. However, as I?m always up for a challenge, we made a deal and Alan delivered it to me.

They were always a classy looking car and had a good history, from racing in the Alpine Rally in France with Sir Stirling Moss at the wheel and being timed at 132 miles an hour to being in the film To Catch A Thief, starring Grace Kelly and Cary Grant (a very good movie, by the way).

I knew right off that I needed a ?parts? car and found one in New York City (Manhattan). Enlisting the aid of Len Pearcey, we went and picked it up (which is a story in itself).

As to the car today, the sheet metal I did myself. The engine was rebuilt, as was the gearbox and clutch with a new wiring harness. A friend, Wilf Brasser, who is a body man, helped to get it ready to paint. It turned out really nice and is admired wherever we go.

I?ll have it at the Boot?n Bonnet British Car Club?s monthly BBQ, which will be held on Aug. 27 at the Waupoos Estates Winery in Picton, south of Bellville. Hosted by Ron and Nancy Hicks, and starting at 3 p.m., the proceeds will go to the Salvation Army food bank. Info at 613-476-3704. 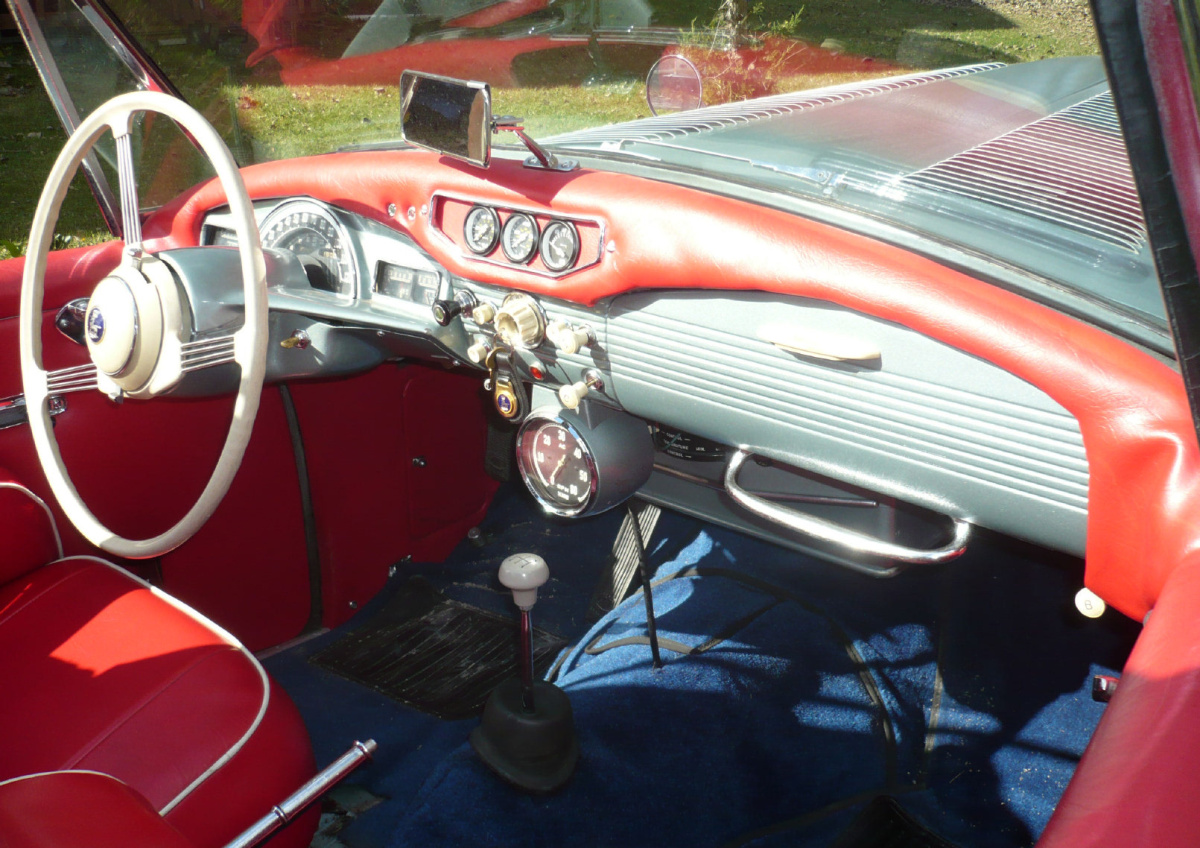 Show us your candy: Do you have a beautifully restored car? Send us your pics, along with information about why it?s special to you. If we like it, we?ll run it in Wheels. Email wheels@thestar.ca and put ?Eye Candy? in the subject line. 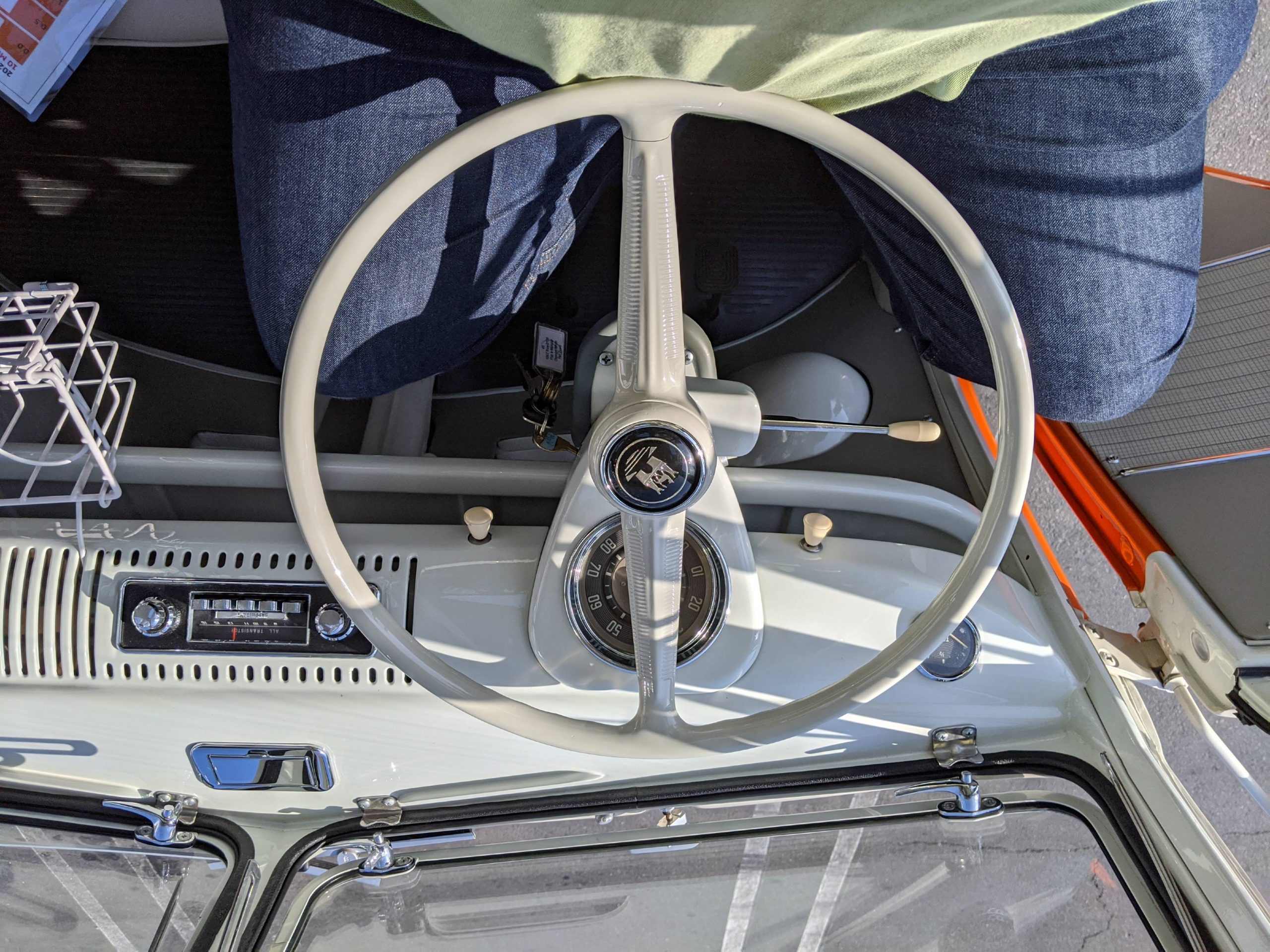