I've entered it in car shows and I have a number of plaques. It was accepted for showing in the recent Cobble Beach Concourse d'Elegance.

The Story: I was on assignment up on Parliament Street in 1994 (Spremo is a retired Toronto Star photographer). A guy owned a restaurant and this Caddy was parked outside. I looked at it and said, “Holy smoke!” I came to Canada in 1957, and the ’59 Cadillac came out and I couldn’t believe the size. I was a kid from Europe, remember. I never saw a car like that and I said, “Maybe, in my dreams, one day, I’ll have one.”

So I walk inside the restaurant and I say, “Who owns the car” and the guy says, “I do? and I say “Is it for sale” and he says “It is if you have money.” So I asked how much and he told me and he wouldn’t take one penny down. All or nothing. So now I have to argue with my wife. To me, it is a pride and joy; to her, it’s a car. 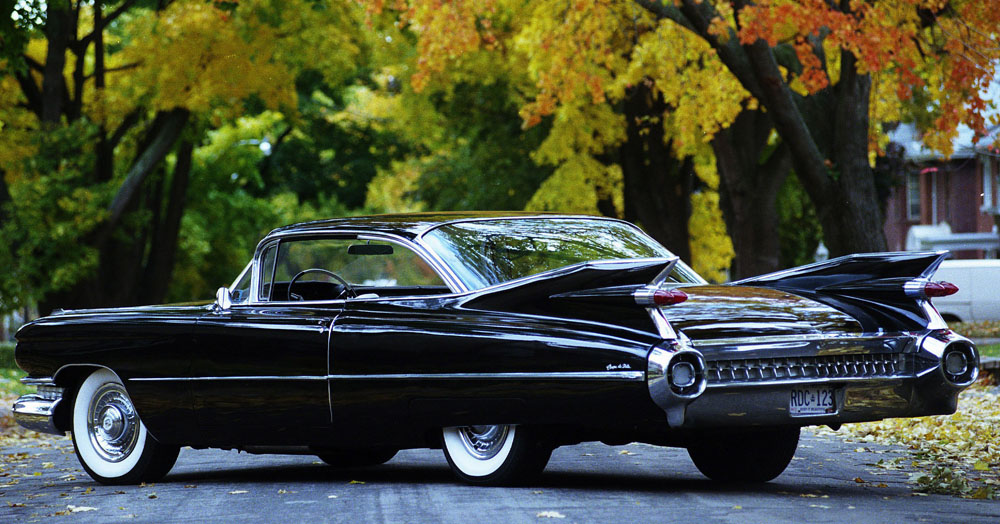 I had a ’55 Mercury and, when I bought it, it looked like a wreck. So I fixed it up and had it for 14 years. So I sold that and bought the Cadillac.

When I bought the Caddy, we had a double garage but there was a problem: the car is 19-1/2 feet long and the garage was 18 feet. Without telling my wife, I took a sledgehammer and I knocked a four-foot-by-eight-foot opening in the back of the garage. I had to buy a steel beam so it wouldn’t collapse. I built a little shed out the back of the garage so when I put the Caddy in, the engine goes out the back in that little shed. My wife saw me doing that and she almost fainted.

I bought the car for $18,000. Since then, I’ve entered it in car shows and I have a number of plaques. It was accepted for showing in the recent Cobble Beach Concourse d’Elegance. 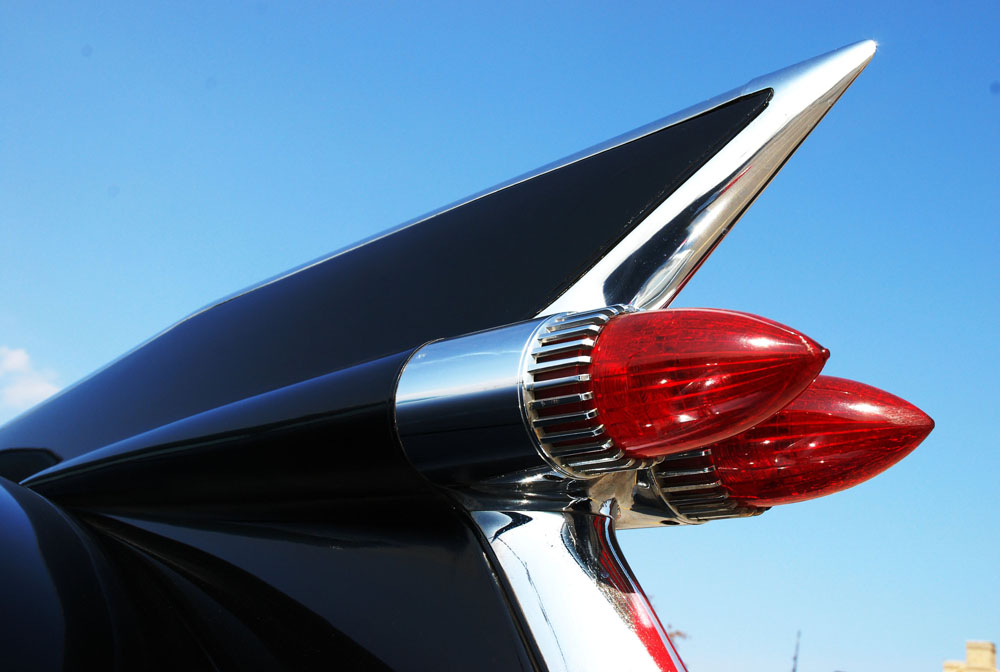 I?ve rented it out for TV commercials and movies. One was a Disney production for Christmas, Mom?s Got A Date With A Vampire. I?ve made back the purchase price of that car many times over.

I would never sell that car. I make a joke: I say, “Bury me in that thing.”

Show us your candy: Do you have a beautifully restored or modified car? Send us your good-quality pics along with a few sentences about why it’s special to you. Please include your name, city of residence, make and year of the car, and how long you’ve had it. If we choose it, we?ll run it in Toronto Star Wheels and online at Wheels.ca. Email wheels@thestar.ca and be sure to use “Eye Candy” in the subject line.

Want more candy?: Click the links below to sample the full collection of past Eye Candy cars sent in by readers.