The term bling hadn't been invented when this car was born 35 years ago.

The story: The term “bling” hadn’t been invented when this car was born 35 years ago. But it had it in spades, so much so that Kelly Lonergan took one look at it in an April 1979 Pontiac brochure and fell instantly in love. 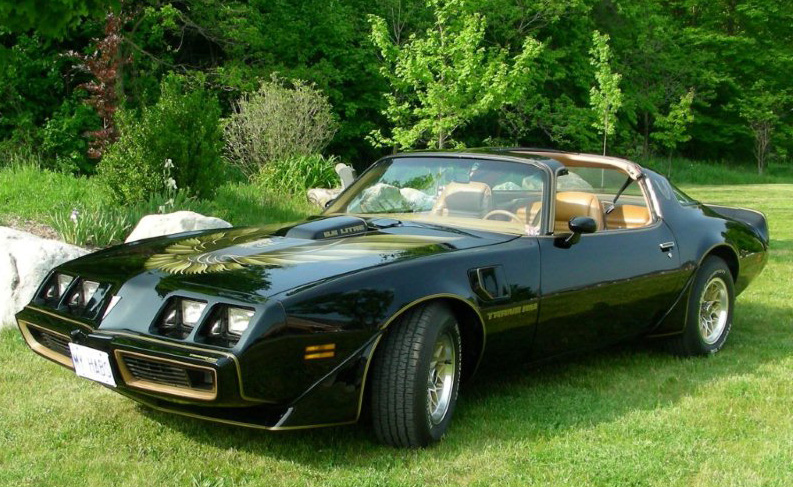 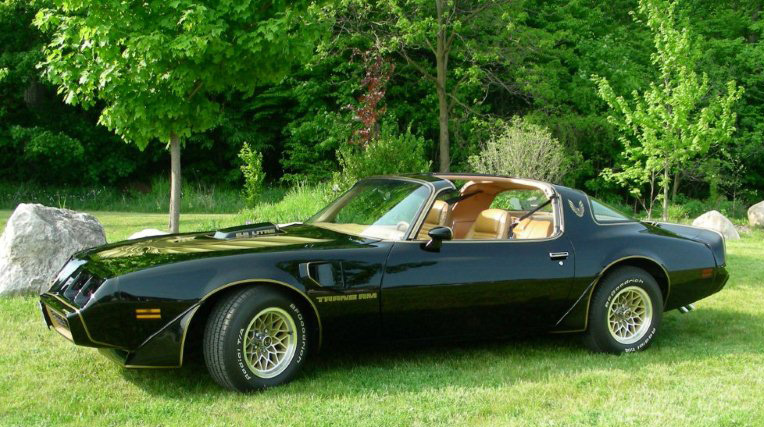 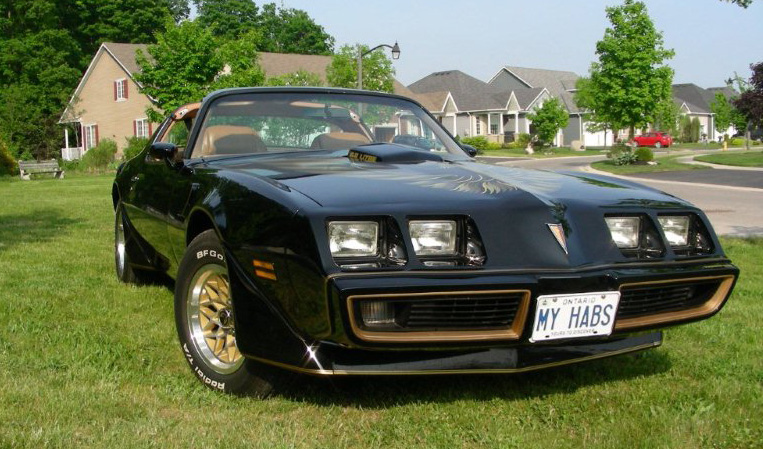 He ordered it with less options, but when it seemed like the car car might not get built, he decided to purchase the “loaded” version that was sitting on the lot in Orillia for $11,276.

“It was one of the best decisions I ever made,” he said. “The Bandit is a pleasure to drive and show, especially when I receive the honks and thumbs up from other cars on the road.”

In other words, it’s still got that bling. 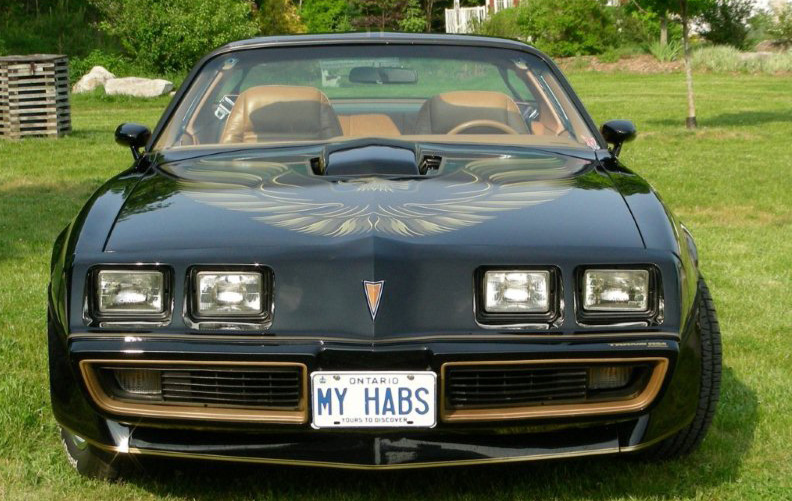 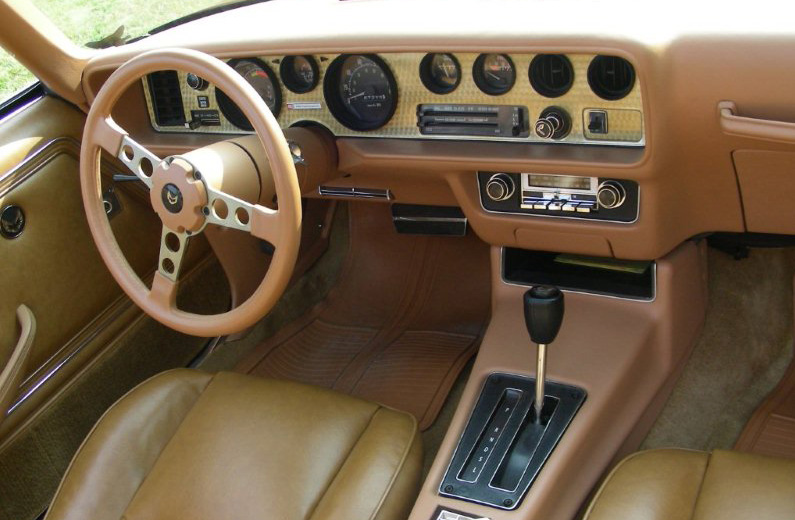 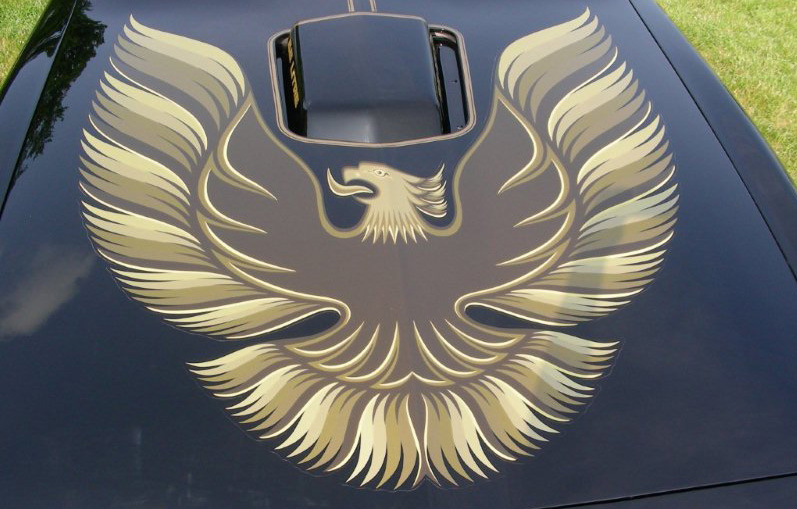 Although you could be forgiven for thinking so, Pontiac never actually made a Bandit Edition Trans Am, they simply tapped into the wildfire popularity of Burt Reynolds’ Smokey and the The Bandit movie? to promote their 50th anniversary LE and SE style: black with gold accents.

Lonergan’s Bandit got a restore job in 2007. It has a 6.6 litre engine, 4-wheel disc brakes, A/C, posi-traction rear end, power windows and of course, a tan interior with vinyl seats. Visitors to the 2011 Toronto International Show or this year’s Mega Speed might have seen the Bandit on exhibit, where it turned plenty of heads, Lonergan said.

“That’s one of the best things (about owning it): the people I meet and talk with at classic car shows who are fans of the car.” 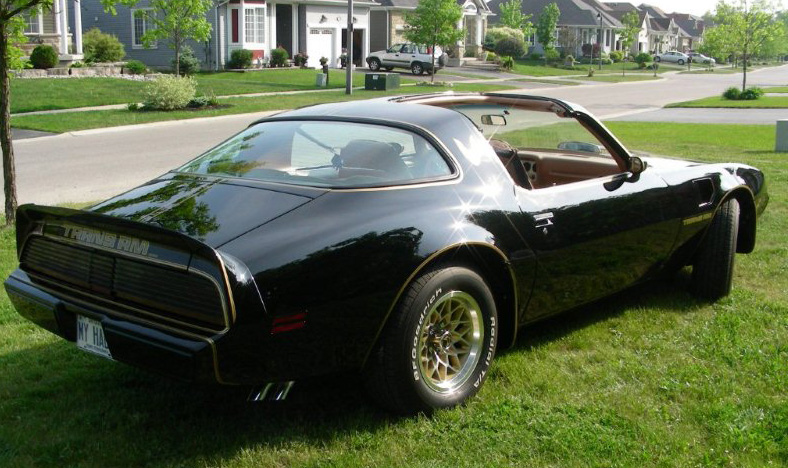 Show us your candy: Do you have a beautifully restored or modified car? Send us your good-quality pics along with a few sentences about why it’s special to you. Please include your name, city of residence, make and year of the car, how long you’ve had it and if we choose it, we’ll run it in Toronto Star Wheels and online at Wheels.ca. Send your email to wheels@thestar.ca and be sure to use “Eye Candy” in the subject line.

Enjoy more candy: Click the links below to sample the full collection of past Eye Candy cars sent in by readers.