Ray Jankelow is the fourth owner of this 1974 Excalibur Phaeton, purchased a couple of years ago with only 23,500 miles on the odometer.

Seeing my first Excalibur in 1980 when we arrived in Canada from South Africa, I fell in love with it. I told my wife, Terri: “One day I want to own one of those cars.”

Her response was: “Only in your dreams.”

Throughout the years, I would talk about the Excalibur and how much I loved that car. My friends knew about my desire to own one and some of them gave me model kits of the car to build, as well as toy Excaliburs as gifts. They would joke that it was the closest I was going to get to actually owning one.

Well, I proved them all wrong. 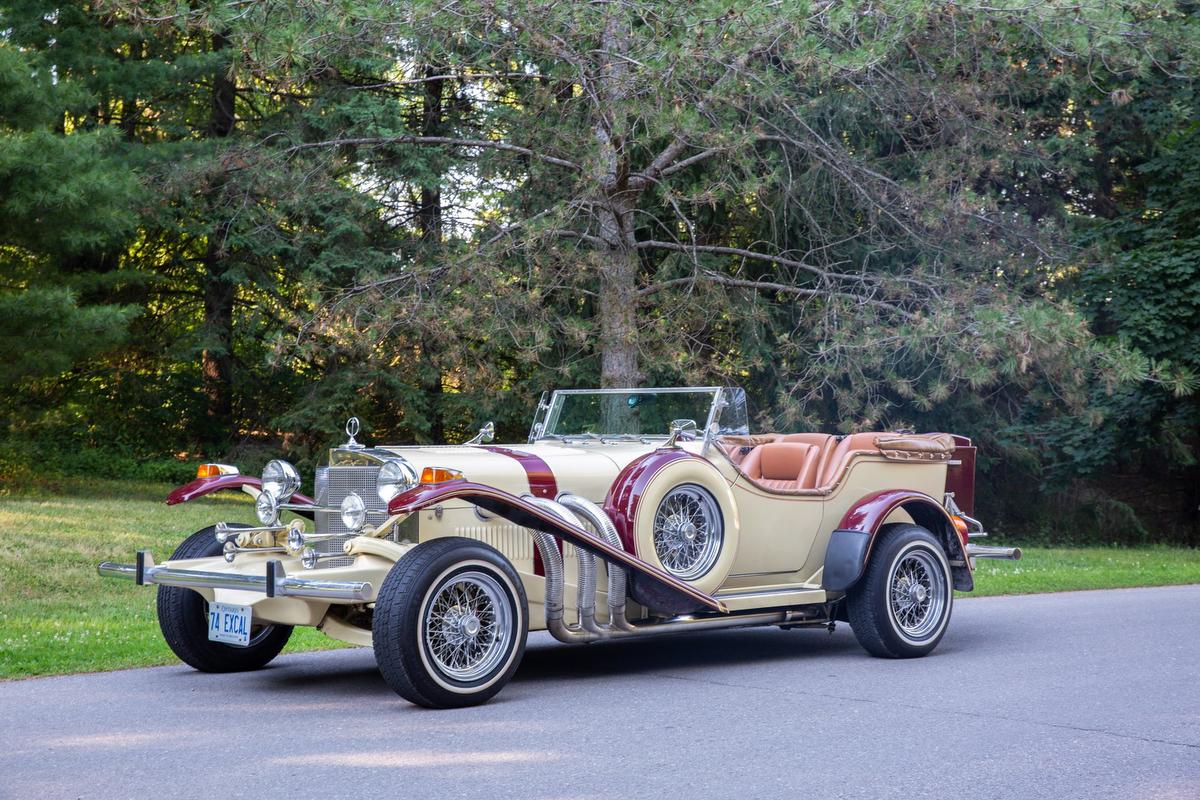 After 34 years of dreaming about owning one, I decided that life is short and that if I could fulfil my dream, I should follow through before it was too late.

It took two years of searching before I came upon this 1974 Excalibur Phaeton SS Series II. The previous owner had sent the car back to the Excalibur Automobile Corp. for them to sell.

The company, now owned by Camelot Classic Cars Inc., in Milwaukee, Wis., no longer manufactures these cars. However, they still service and refurbish them as well as sell used cars and parts for Excalibur models.

After some negotiating back and forth we came to an agreement, conditional upon my test driving the car. Terri and I drove to Milwaukee to check it out and take the test drive. While at the factory I was fortunate to meet David Stevens, the project manager in charge of building my car back in 1974, and the son of the designer of the Excalibur, Brooks Stevens.

The car was in great shape and 98 per cent original. The other 2 per cent accounted for minor modifications to the engine and air conditioning. I bought the car and then had it shipped to Canada, which was quite an experience on its own.

Once the car was picked up from Excalibur, it was scheduled to arrive within two days but that did not happen. The car was somehow misplaced at the border and the paperwork was missing. U.S. border checks for stolen vehicles were conducted and many frustrating calls back and forth with the broker were made before the car was finally located and delivered, 10 days later. 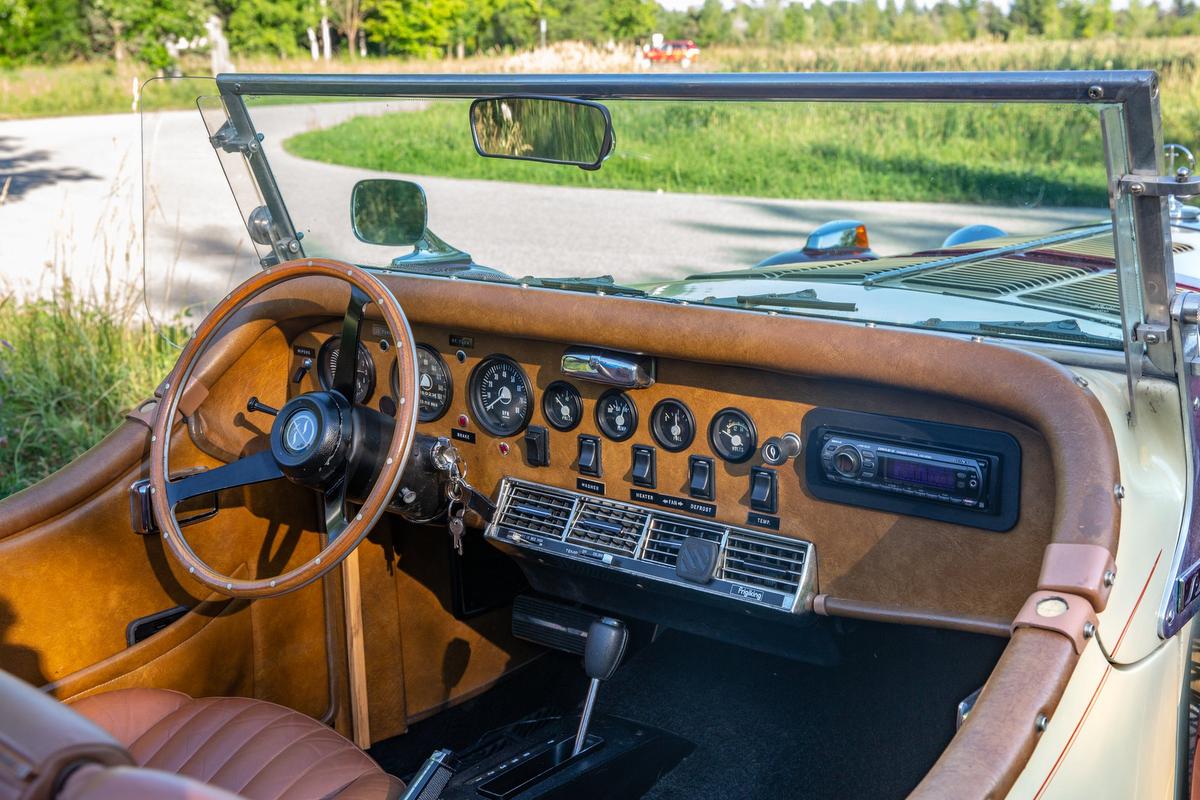 Ray Jankelow’s 1974 Excalibur retains all of its original features, with the addition of an air conditioning system and minor engine modifications.

My dream finally came true and I am enjoying every minute of it. It is such a pleasure to drive.

Most people think that this is a kit car, as there are so few of them on the road. From 1964 to 1990 only about 3,500 cars in total were produced. Excalibur was the fourth largest American automobile manufacturer while it was making the vehicles and the car was the only true handcrafted luxury car built in America.

Each car has its own unique, federally mandated Vehicle Identification Number (VIN), was built on its own chassis and the complete exhaust system, grille and all trim are stainless steel. Most Excaliburs are still on the road and in 2007 the Excalibur was officially certified as a factory-built antique automobile by the Antique Automobile Club of America.

The Series II cars, built between 1970 to 1974, have become very collectible. The big draw for the Series II is the fact that it has the 454 big block Corvette engine and no emission controls. In 1974, there were only 115 Excaliburs produced and of those, only 93 were the four-seater Phaetons.

My car was the 35th car off the production line that year and cost just more than $12,000 (U.S.) at the time. I have all the original paperwork as well as the original manual and sales brochure. I am the fourth owner and when I purchased it, it had only 23,500 original miles.

I am looking forward to enjoying this car for many years to come. 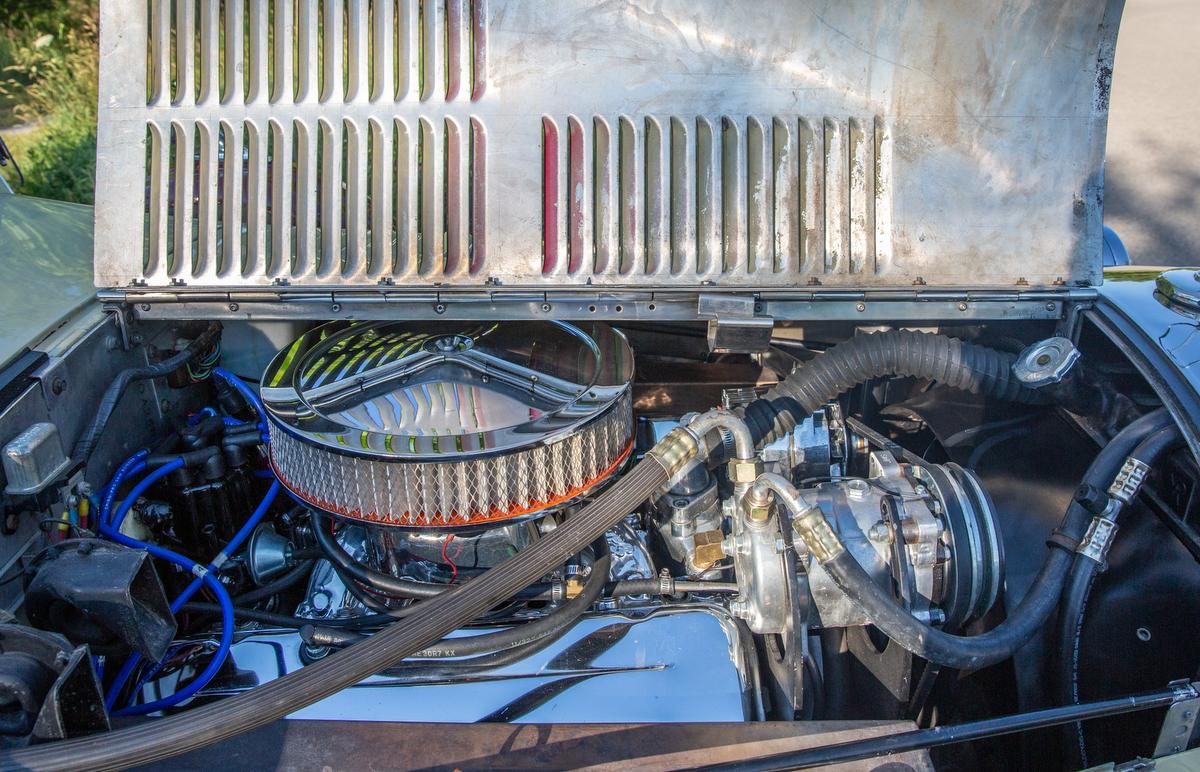 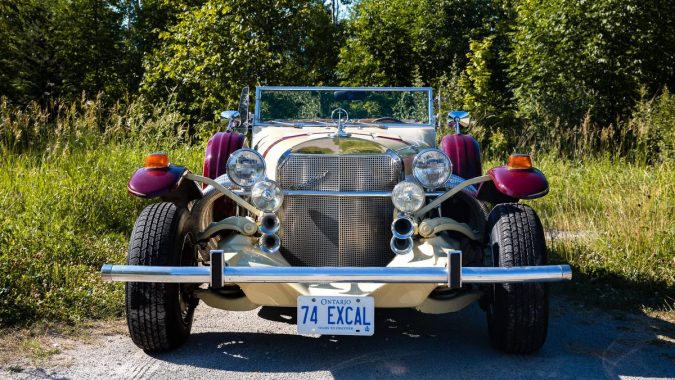 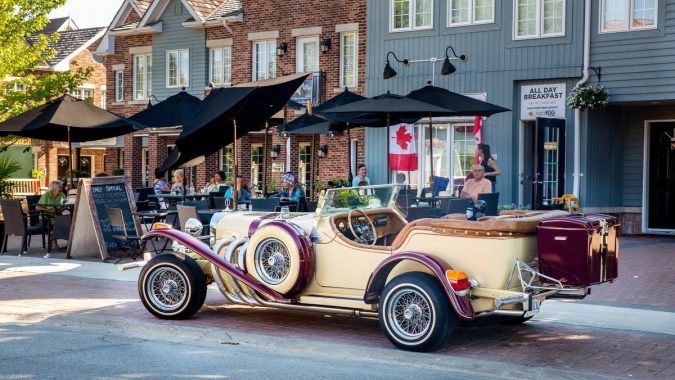 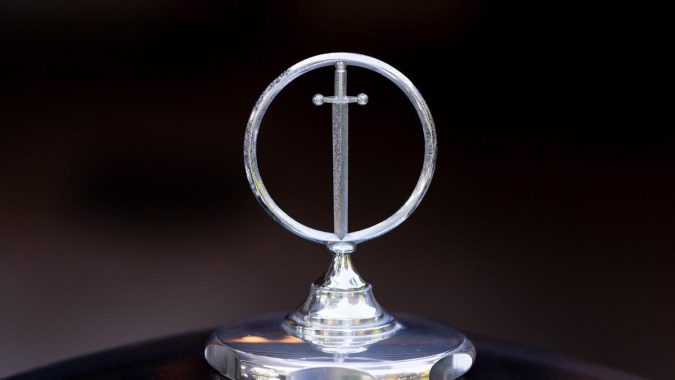 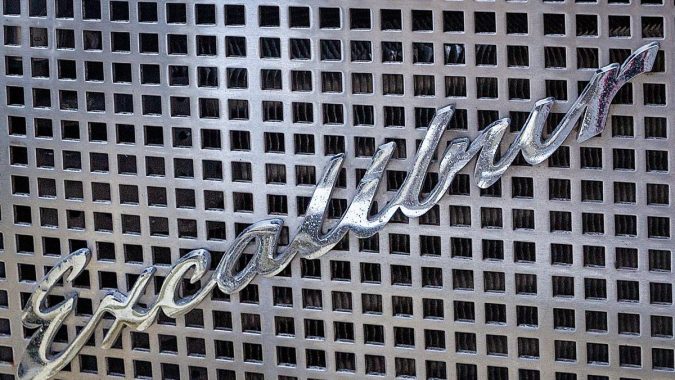 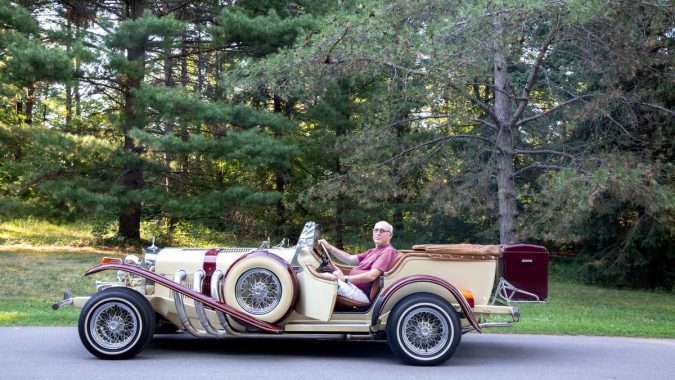