After spending most of its life in sunny California, Russ Bond, Canadian automotive journalist, racer and race-driving instructor, bought his 1972 Mazda RX-3 in 2016 to compete in the vintage car racing circuit.

I name my race cars, as I’m well past the point of having my own name on them. The human inspiration here was the youngest of my great uncles, the “loud, fun one,” and if you’ve ever heard an uncorked rotary engine, you’d realize just how fitting the namesake is.

Patented by German engineer Felix Wankel in 1929, the Wankel rotary engine, fuel combustion power by rotor instead of piston, has been largely used in Mazda vehicles. The carmaker’s prototype unveiled in 1963 first appeared in the 1967 Cosmo Sport, and later in RX models, ending with the RX-8 in 2012. 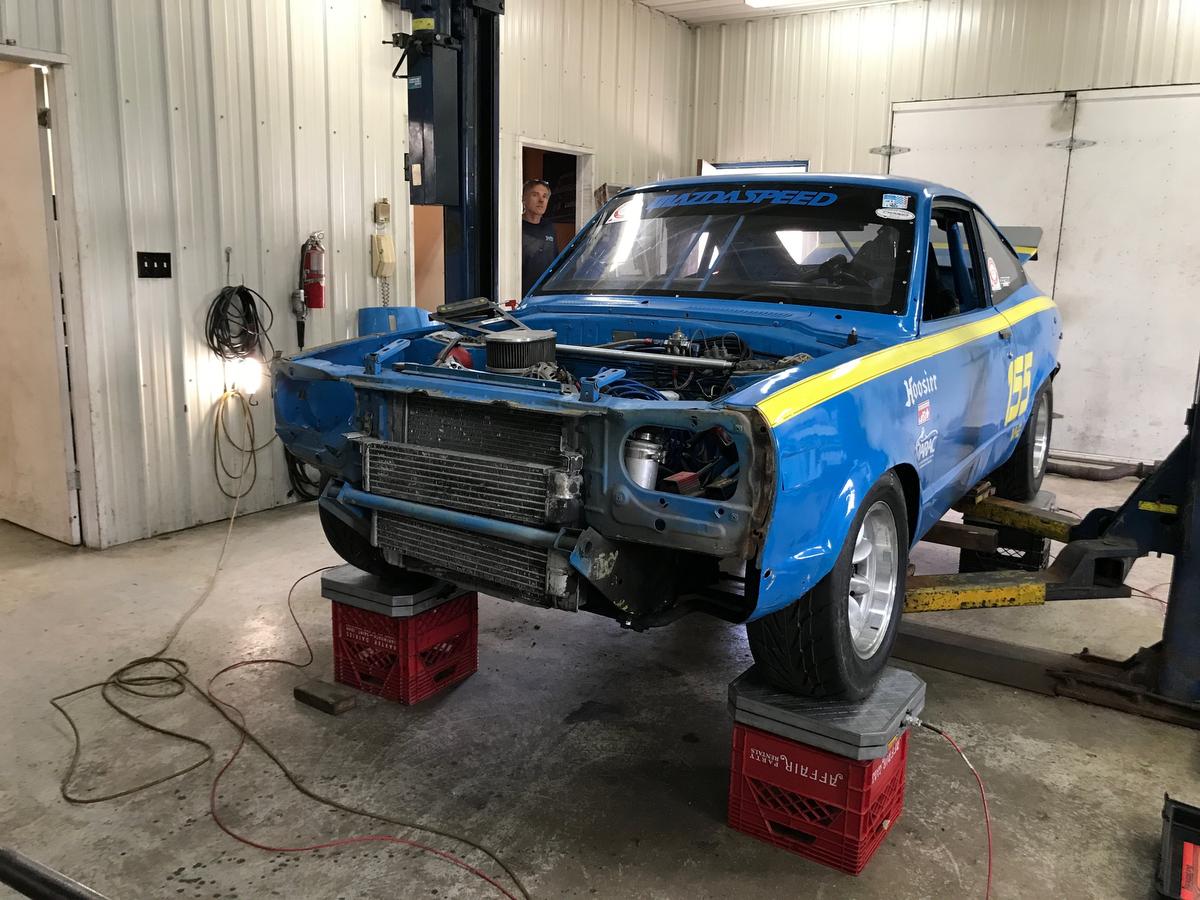 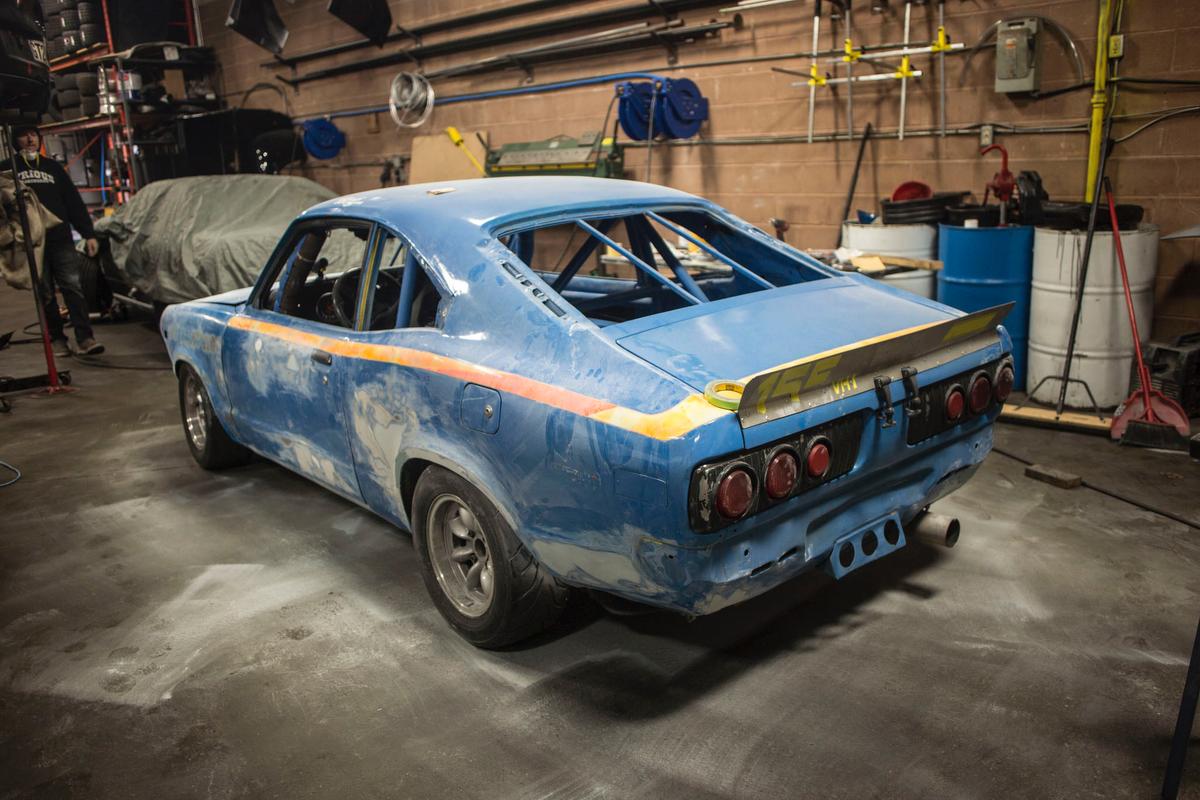 So, I guess the most often asked question is, why a Mazda RX-3? Well, to be honest, it’s Wolf Schoenborn’s fault. Wolf raced an RX-3 back in the ‘70s for Delisle Mazda, of Montreal, and as a high school kid who helped the strict, but fun German racer, I’ve wanted one of my own ever since.

Spending the first part of its life in sunny California, Reg, originally BMW factory driver/racer Bill Auberlen’s backup car, became available in 2016 when then-owner Walt Carlos retired it from competition and moved onto an RX-7. I had to have it.

I bought the car, trailer and spares, which were delivered to Salt Lake City, Utah, where conveniently enough my friend Jim Leggett was covering the land speed races that year. He’d driven his pickup there from Montreal and towed the trailer to Gananoque, Ont., on his trip back.

I immediately started annoying the folks at the Vintage Automobile Racing Association of Canada (VARAC).

Now I’ve settled down a bit and things are going much better. My good friend Mark Jonak, of Jonak Motorsport, oversees Reg’s maintenance and he really has it on the boil now. He’s the guy who makes my RX-3 fly. His tireless work makes it a winner and we enjoy racing together. 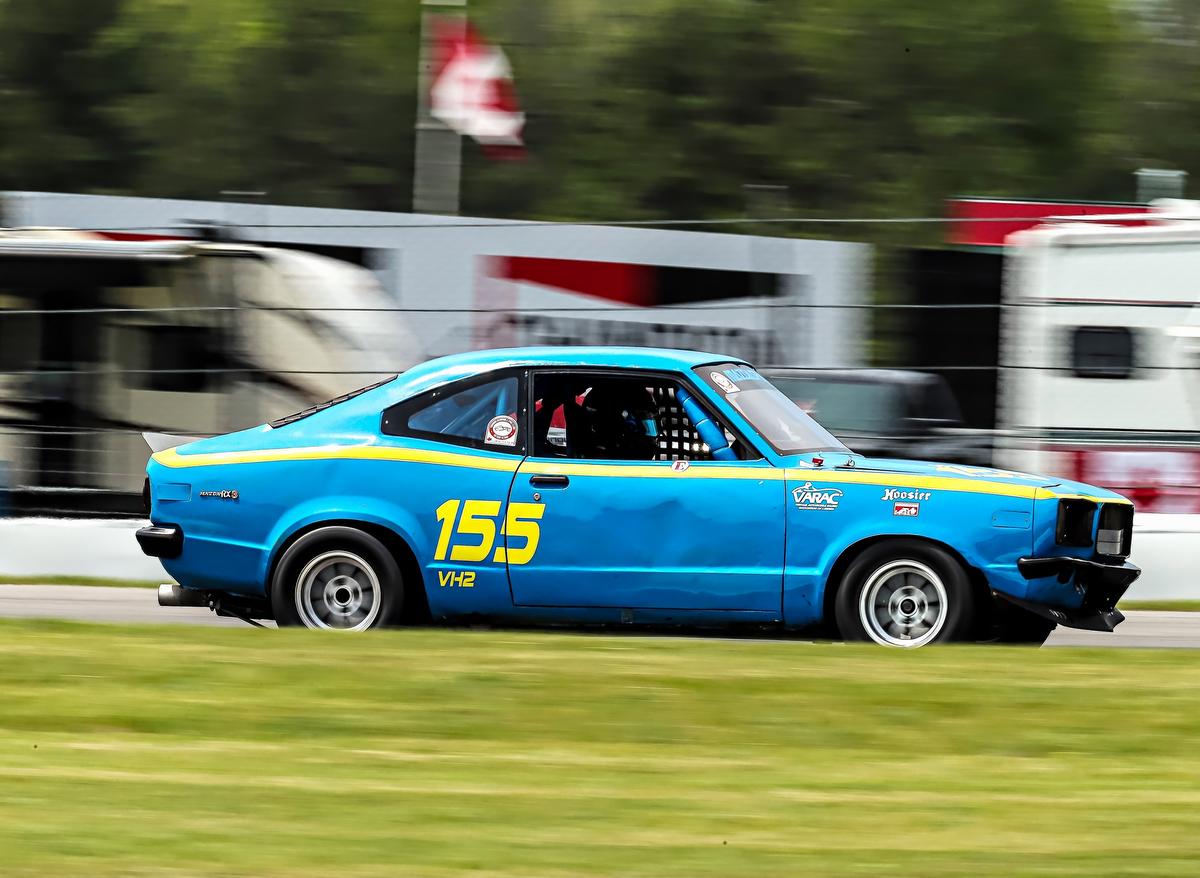 Sadly, I crashed Reg late last year when a Mustang got confused as to the direction of travel at Circuit Mont-Tremblant, forcing me to veer off track to avoid hitting it head on.

Dividing my time between hosting Two-Minute Test Drive on TSN’s Motoring TV and my own enterprises, Kartstart.ca and the Russ Bond Agency, this year I promised myself to take it a little easier on Ol’ Reg. But when we get together and see a Mustang or Corvette ahead of us starting to run out of brakes and tires 20 minutes in, we just can’t help ourselves. Old age and treachery kicks in and we both give it all we have trying to get one more win.

Reg is a brilliant partner — OK, a noisy one — but still brilliant. No pistons rule!

Finally, I would add that if you ever want to race a car from your past, do it. 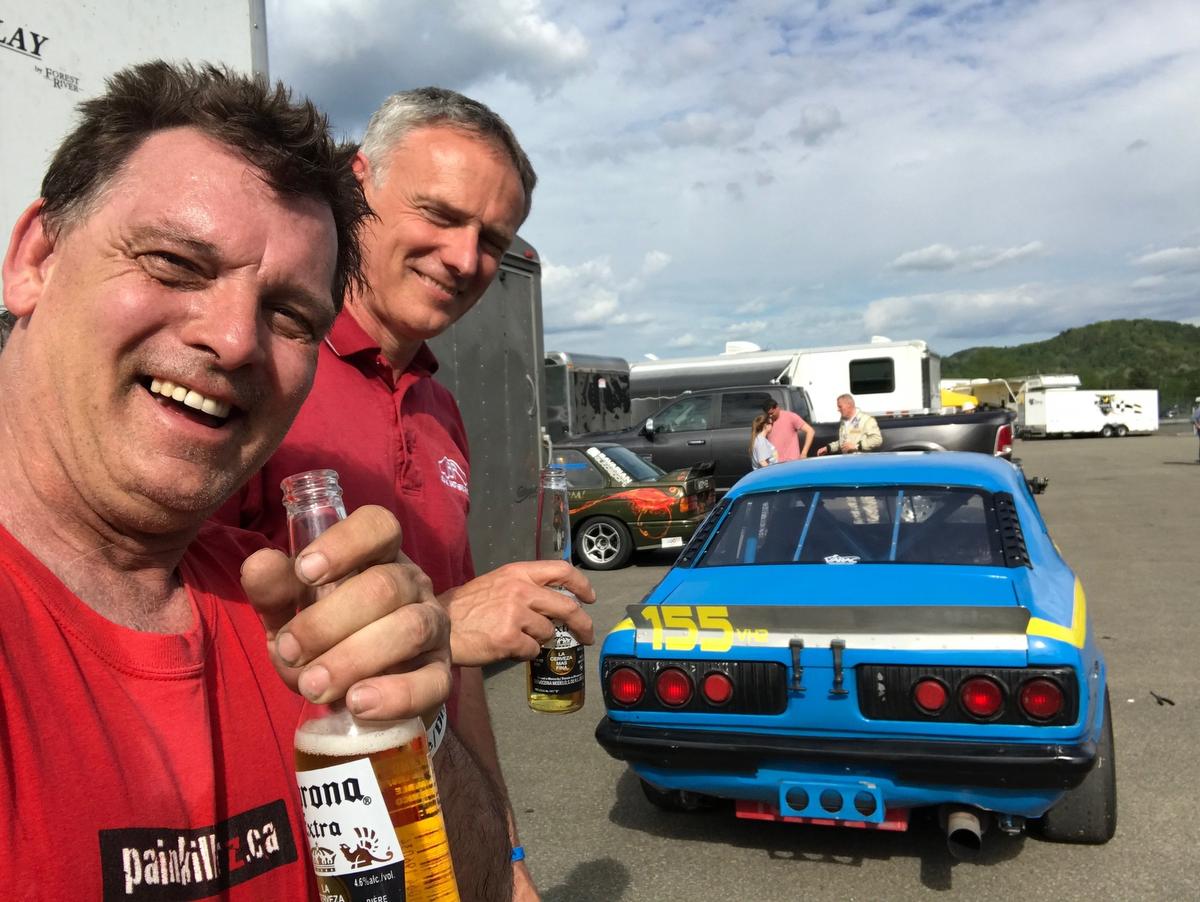 Show us your candy: Got a cool custom or vintage car? Send us high-res, horizontal pictures (at least 1 MB) of you (and your family) with your beauty, and tell us your story in 300 to 600 words, giving us all the details of how you found your car and why you love it so much. We like photos — the more the better — of the interior, trim, engine, wheels, and emblems. Email wheels@thestar.ca and type ‘Eye Candy’ in the subject line. Google ‘Wheels.ca Eye Candy’ to see classic cars featured in the past. 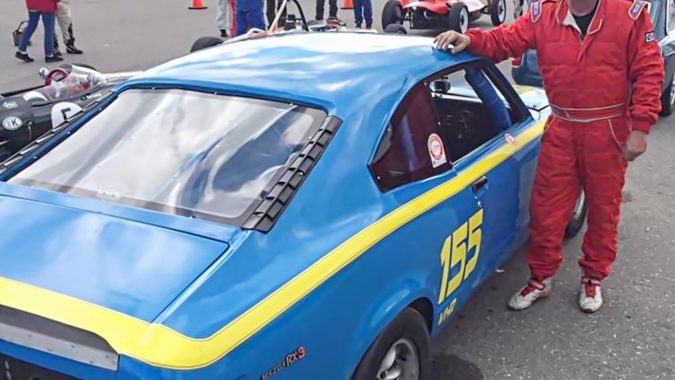 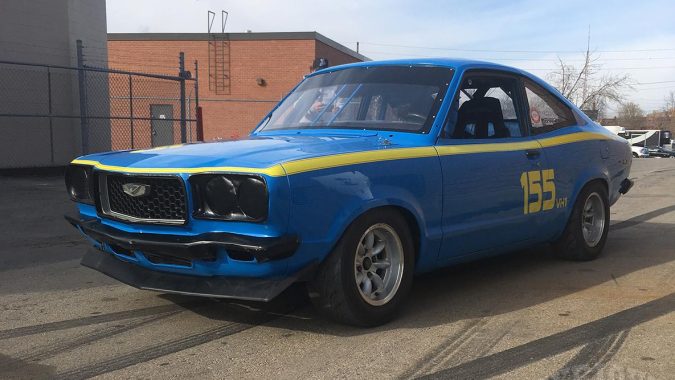 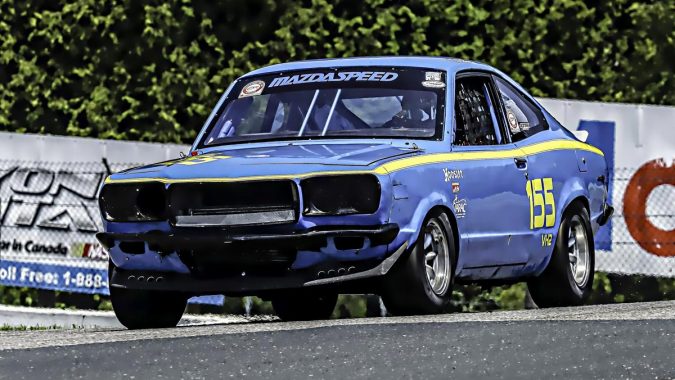 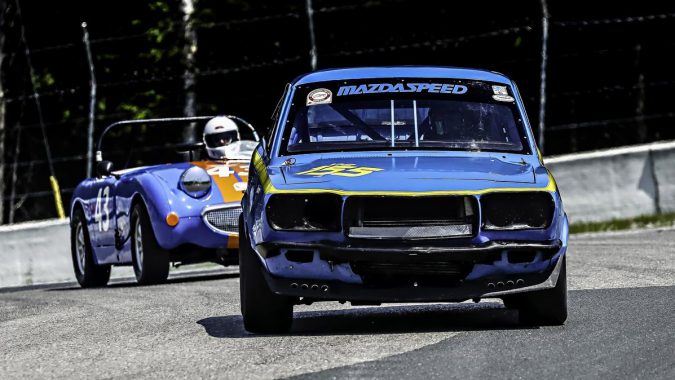 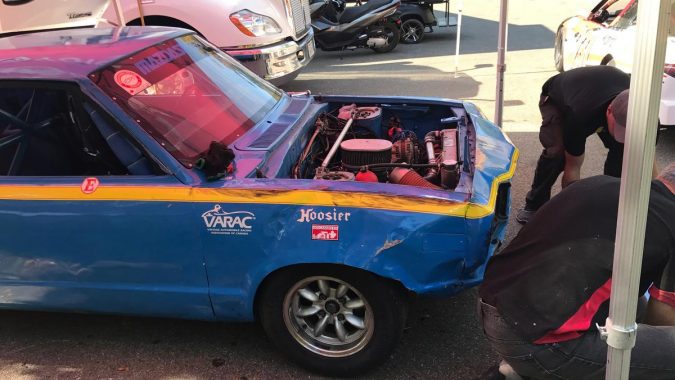 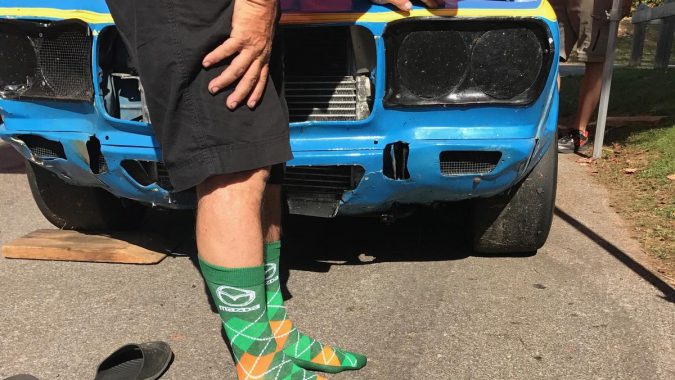