Matt Stimpson loved his first car, a 1971 Saab 96, so much that he had to bring the Green Cucumber, as his friends nicknamed it, with him when he immigrated to Canada

My Saab addiction began before I could even drive. My father, a used car trader in the U.K., had a reputation for being “a Saab guy” who was always running 99/900 and 9000 Turbos, incredibly rapid cars in the ’70s and ’80s, as our family hacks.

I was hooked, not only by their speed, but Saab’s innovation and quirks. Heated seats, key in the floor, headlight wipers, split-field side mirrors and impact-absorbing bumpers, to name but a few.

Learning to drive in 1989, at the tender age of 17, I eyed a Volkswagen Polo in dad’s used fleet. “I’ve already got a car coming for you,” he said, when I inquired about the Polo. “A Saab,” he added.

You can imagine my expectation of some rocket ship arriving.

I soon realized I wasn’t getting a 175 bhp Turbo when my Saab 96, powered by a German Ford 1.5L V4, arrived on a trailer. Rusty and sporting a slipping clutch, I still fell for the “Green Cucumber,” as my friends affectionately nicknamed it.

College years were incredibly hard on the near 20-year-old Saab, and after many miles of travelling over the Salisbury Plain, it finally lost the battle against the dreaded “tin worm.” 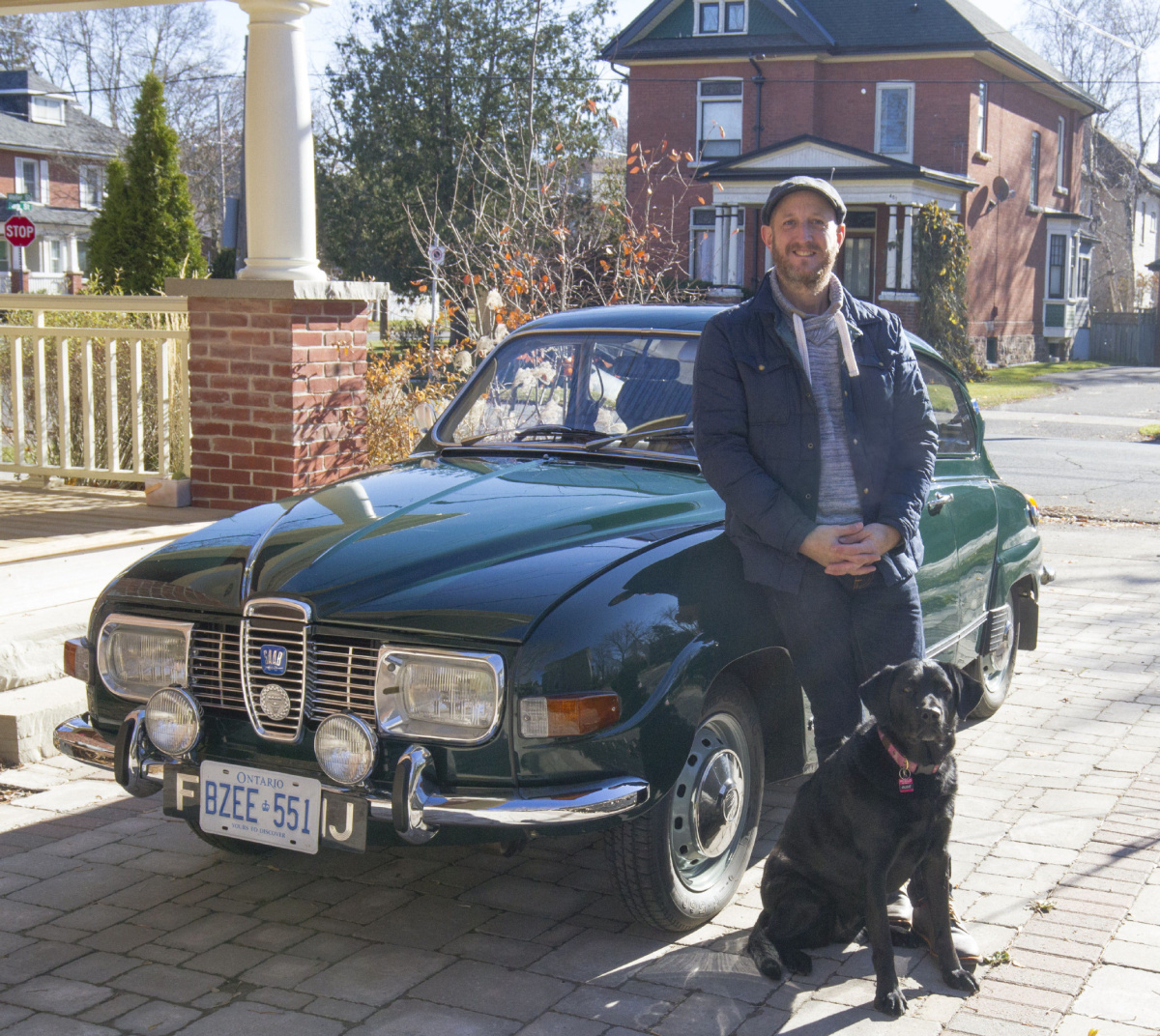 I took it off the road in 1994, intending a full restoration when funds would allow. Carrying on with the Saab bloodline whilst finishing my graphic design degree, a 900 Turbo became my daily hack — quite fitting, since they were marketed as designer/architects’ cars. Later, as a lowly junior designer with a tiny amount of disposable income, I began buying Saab parts, mostly repair panels for the non-existent floor.

Stripped down to a shell, the 96 went to Gary Wilkie, welding specialist for Saab/VW/Porsche in Wales. Meanwhile, I was still getting parts, when funds allowed. With eBay opening new buying avenues in the late ’90s, I got hubcaps from a seller in Ottawa, and a friend travelling back and forth to Canada brought them over in a suitcase, carefully wrapped in Toronto Star newspapers.

A job opportunity took me to Canada in 1999, and I immediately caught the bug for this country’s natural beauty and open space. I brought my wife, Joanna, on the next trip, and we hatched a plan to emigrate.

The Saab had to be a “rolling shell” to go into a shipping container, along with all our furniture and clothing. It arrived in Toronto six weeks after leaving the U.K. in 2005.

Settling in Peterborough, fixing up an old house, starting a business and a family left little time and money to spare, so the Saab took a back seat. I was also distracted importing classic MINI Coopers from the U.K., taking advantage of the 15-year collector category for importing foreign cars that had allowed the Saab to come with us.

After nearly a decade of messing around with MINIs and attending many of the British car shows Ontario enjoys, it was time to finish the Saab. By then, auto paint formulas had changed significantly, shifting to environment-friendly, water-based paints. The shell was already painted in single stage, but luckily, a classic car restorer in Peterborough, Jack’s Auto Body, was able to accommodate me.

With the panels completed came one of the most satisfying parts of this long-term restoration; seeing the car finally come together from all the boxes of parts. I fired the engine up in 2015, finally got it back on the road last year and began attending local cruise nights and shows.

It’s amazing how 20 plus years of nostalgia makes you forget how noisy, smelly and physically demanding old cars are to drive compared to modern “power everything” autos.

Yet, this old Saab turns heads and gets compliments everywhere we go. 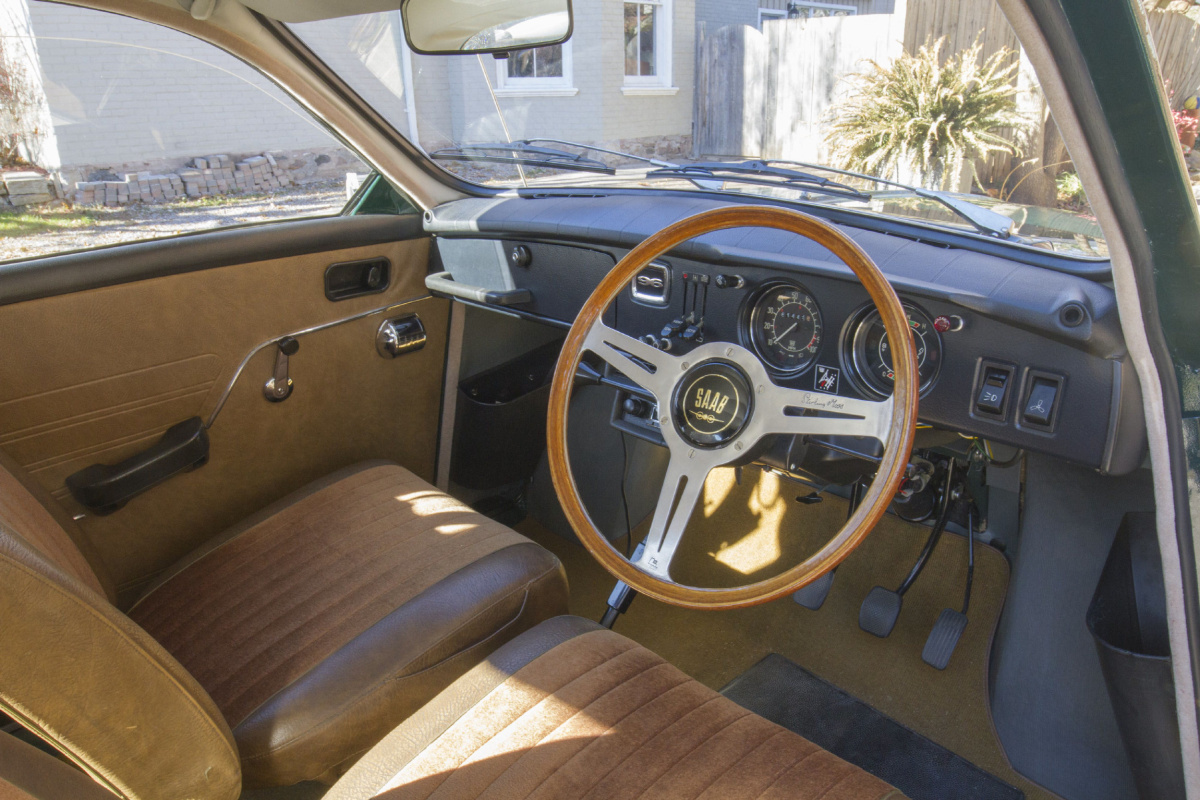 Show us your candy: Got a cool custom or vintage car? Send us high-res pictures (at least 1 MB) of you and your family or friends with your beauty, and your story. We like photos — the more the better — of the interior, trim, wheels, emblems. Email wheels@thestar.ca and type ‘Eye Candy’ in the subject line. Google ‘Wheels.ca Star Eye Candy’ to see classic cars featured in the past. 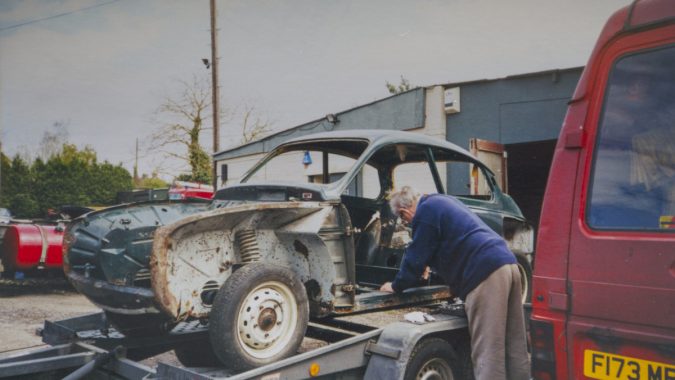 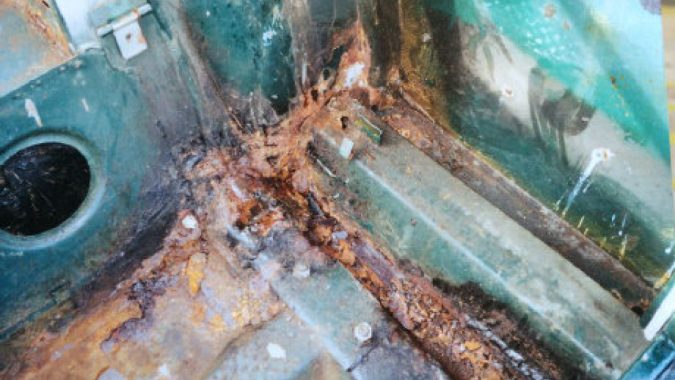 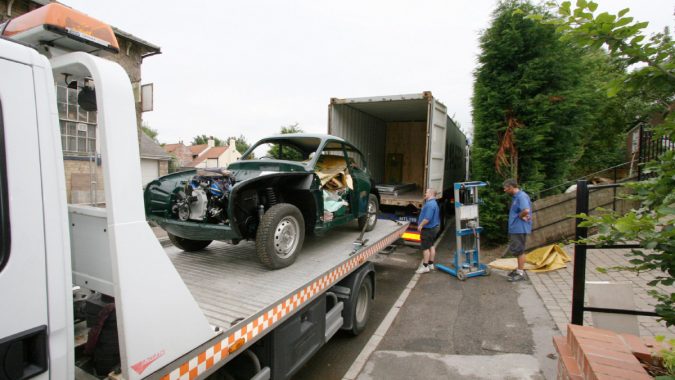 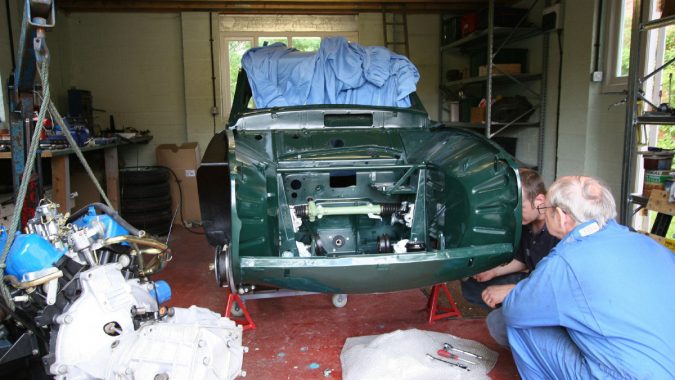 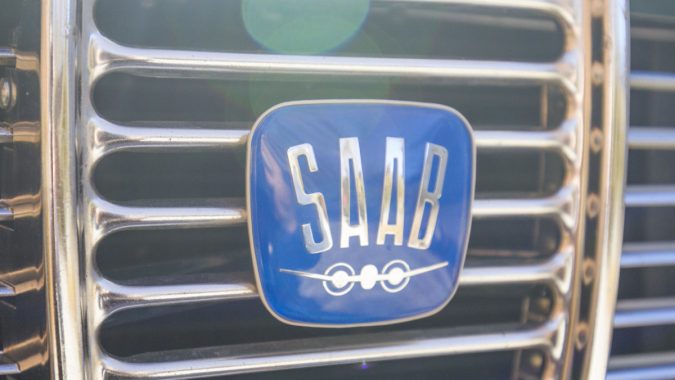 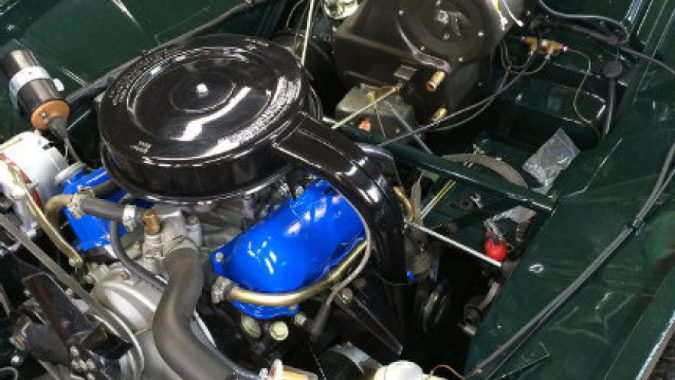