The Story: For a brief, glorious period in 1970, the Plymouth Superbird flew high and bright. A highly modified version of the Plymouth Road Runner, the stock racing car made a statement even when it was in park, with its aerodynamic nosecone, high-mounted rear wing and a horn that mimicked the Road Runner cartoon character. 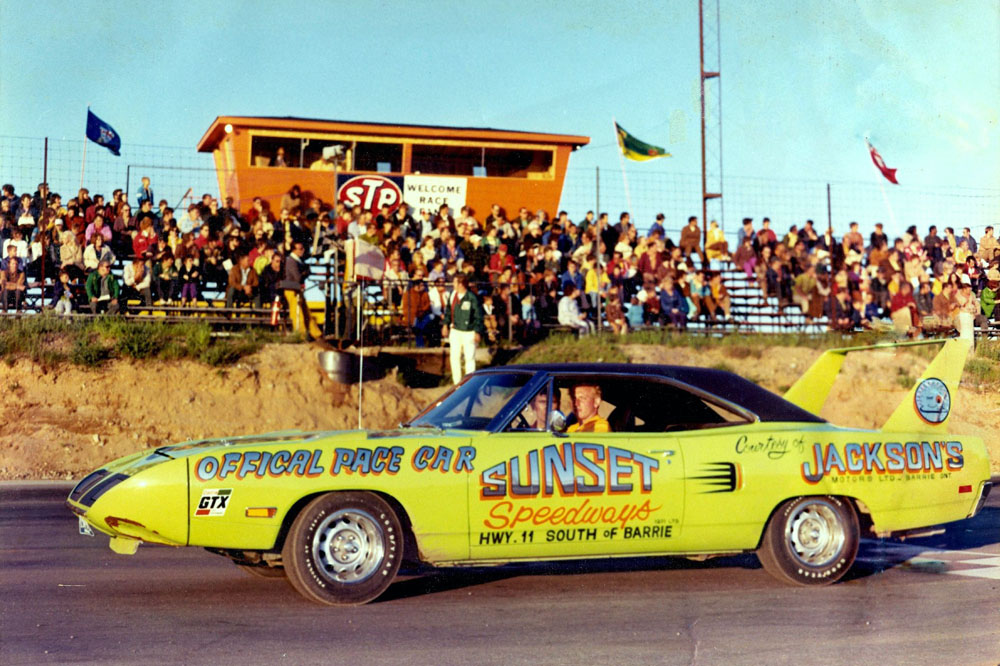 Bagshaw bought this particular Superbird from its Toronto owner in 1990. The car was painted black at the time, but Bagshaw had a vision: he wanted to restore the Superbird to its former pace car glory. It was an exhaustive, 12-year labour of love in which he did everything but the body work and paint himself. 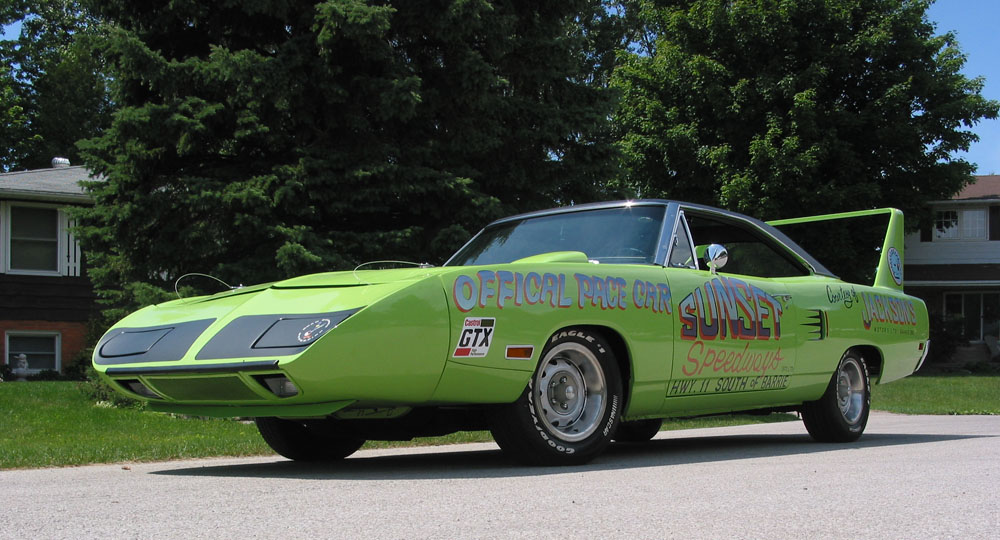 The restored Superbird is beautiful, options-loaded beast, with 440 cid engine, deluxe vinyl front bucket seats, chrome exhaust tips, limelight High Impact exterior paint and 15 X 7 Rallye wheels that turns heads everywhere it goes, which is mostly car shows and cruise nights. “I don’t take it out on the roads much,” an understandably protective Bagshaw says. “It’s been appraised at $200,000. Too much risk of damage if I take it out too often.” 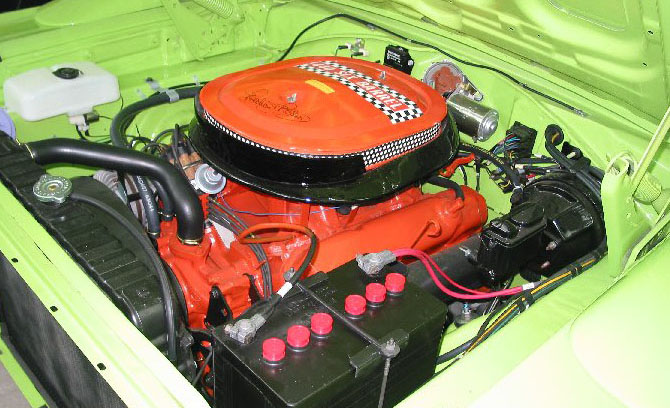 It was invited back to Sunset Speedway in Innisfil, Ont., earlier this month and it paced all the races for the evening, 42 years after its debut. It was a big night for the ‘Bird, Bagshaw says. “I was surprised that a lot of people still remembered in from its heyday in 1971.”

Show us your candy: Do you have a beautifully restored or modified car? Send us your good-quality pics along with a few sentences about why it’s special to you. Please include your name, city of residence, make and year of the car, how long you’ve had it and if we choose it, we’ll run it in Toronto Star Wheels and online at Wheels.ca. Send your email to wheels@thestar.ca and be sure to use “Eye Candy” in the subject line

Enjoy more candy: Click the links below to sample the full collection of past Eye Candy cars sent in by readers.