Unable to find a 1967 Mustang, Wayne McKibbin settled for a ’65 model and completed its restoration. A decade later, he’s happy with his decision and can’t wait to be cruising in the GT 350 when the fair weather returns.

Back in 2007, I was looking for a 1967 Mustang to have restored in the way I wanted. The Mustang styles from 1965 to 1970 were somewhat similar but within each two-year period, there were enough changes to appeal to slightly different tastes. I had a ’67 Mercury Cougar for a while, thus my desire for a ’67 Mustang.

At the time, I was a member of the now defunct Maple Cruisers Custom Car Club, and on one September cruise night in 2008, a member’s friend attended with his deep blue ’65 fastback. He also really wanted a ’67 and planned to sell this “mostly” restored ’65 when he could find a ’67 to restore.

We were introduced, and all of a sudden, my desire for a ’67 went on the back burner. A few weeks later, I was the new owner of this 1965 Fastback, and he found his desired Mustang shortly after. 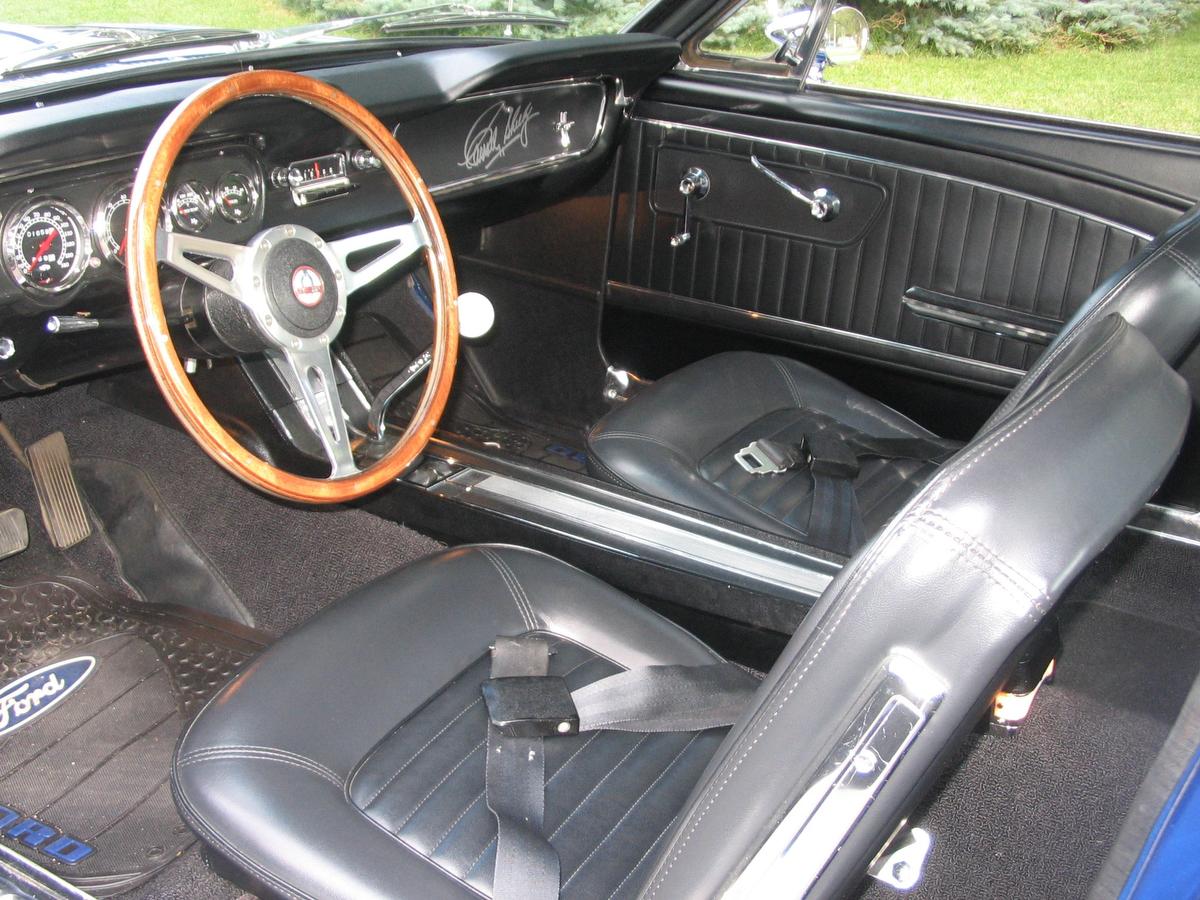 The rest of the restoration had to be done, and the beauty of being a member of a car club is that there seems to be an endless list of mechanics, painters, parts sources, auto upholstery guys, etc. If one of those pros weren’t members, you could be sure that someone in the club knew where the best auto restoration experts were.

That winter, the car moved in and out of a few shops and a friend’s garage with many new pieces and Shelby parts ordered and installed.

While most of the heavy lifting of the job had been done by the previous owner, there were still several engine and suspension upgrades, dashboard gauge and electrics to do, as well as the white stripe work, and some missing accessories to be added.

In the late spring of 2009, the Mustang emerged from the garage as the fully restored car in the photos shown here. Some of its features include; a 289 CID 4-barrel V8 with an aluminum highrise intake, Tri-Y headers and side exit Shelby dual exhaust, a 4-speed BorgWarner manual transmission, and Cragar SS chrome steel wheels. 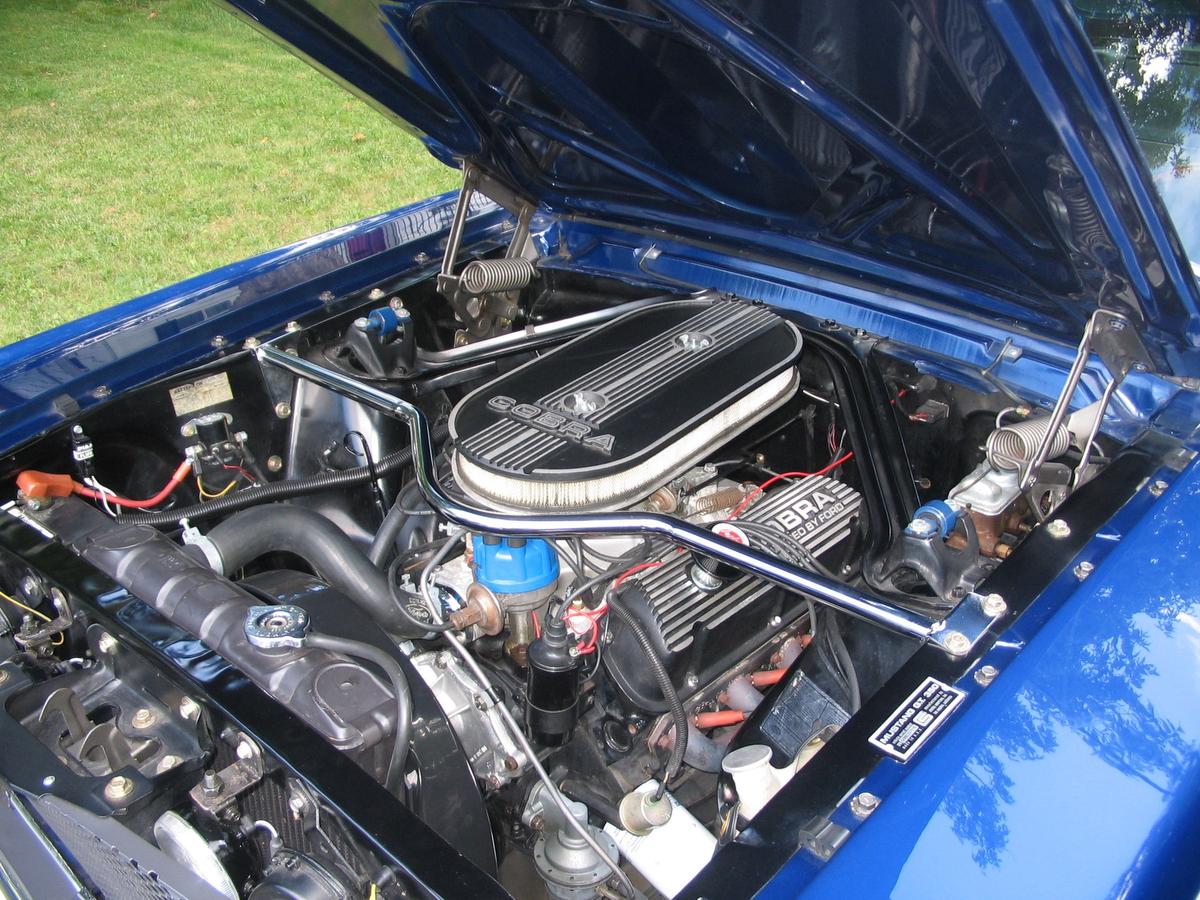 And now, 10 years later, I still love this car and have no intention of parting with it, although I still get the craving for a ’67 Mustang now and then … but in addition to, not in place of, my ’65. But that’s not likely.

My wife, Christine, and I are members of The Markham Classic Cruisers, HWY 11 Cruisers, and will soon be joining the Parry Sound Cruzers Car Club.

Retired and living in Richmond Hill, while in the process of moving to our place in Muskoka full time over the next year or two, we find ourselves splitting our cruise event time over quite a list of places; Newmarket, Markham Stouffville, Uxbridge, Gravenhurst, Bracebridge, Parry Sound, Rosseau, Barrie, and Orillia.

All winter long, we’ve waited in anticipation for spring, in the hope for better weather than last year, to get out and start cruising with our trusty four-legged security guard, Ziggy, who is a 13-year-old Miniature Schnauzer/Maltese Terrier — and a Mustang enthusiast.

Mustang a lifelong dream, thanks to his brother 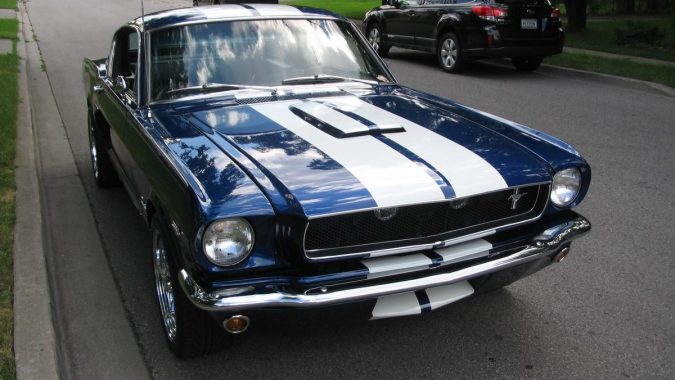 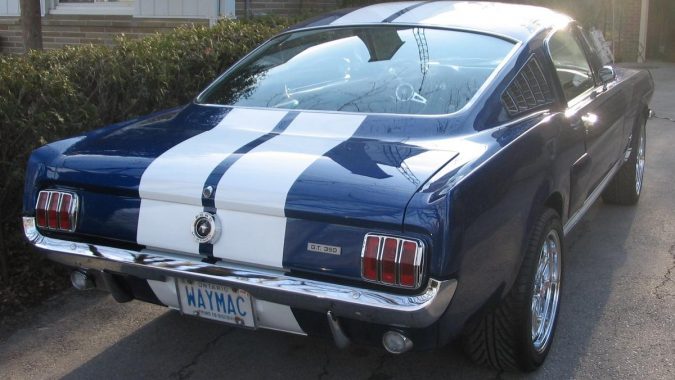 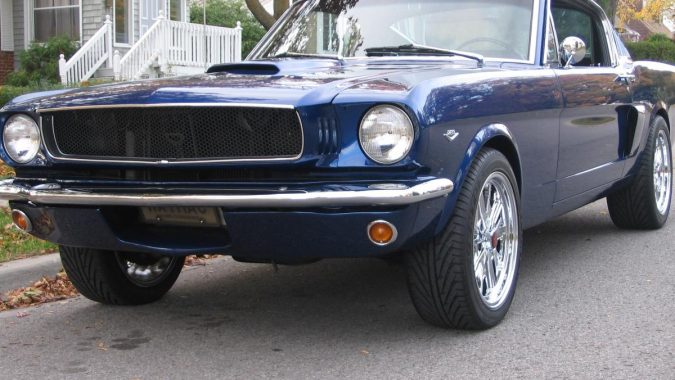 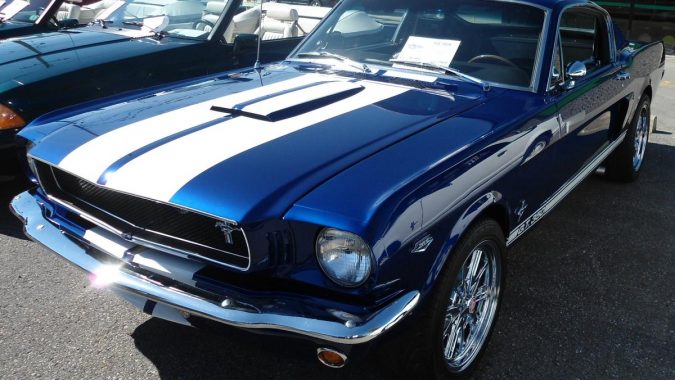 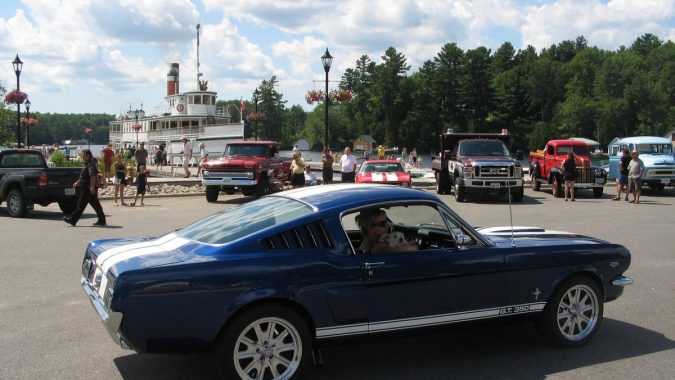 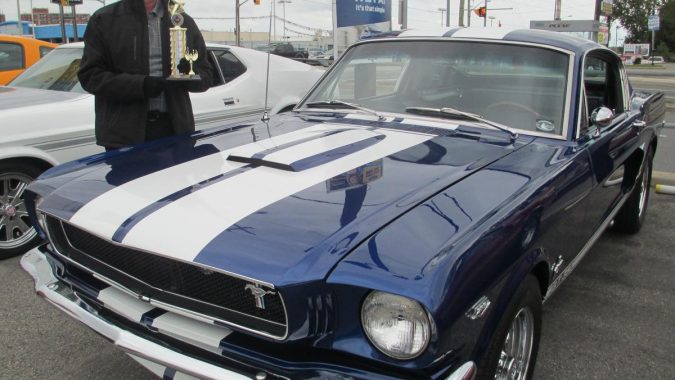 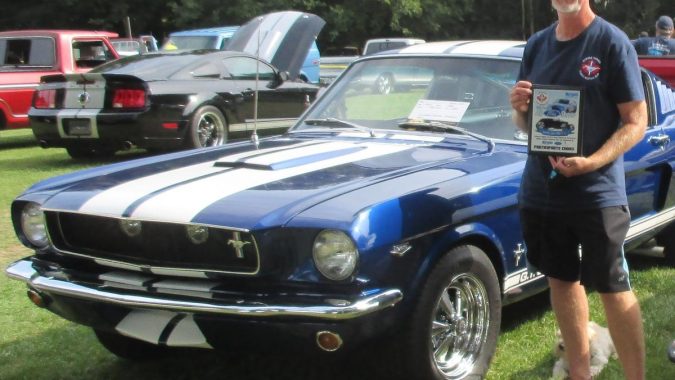 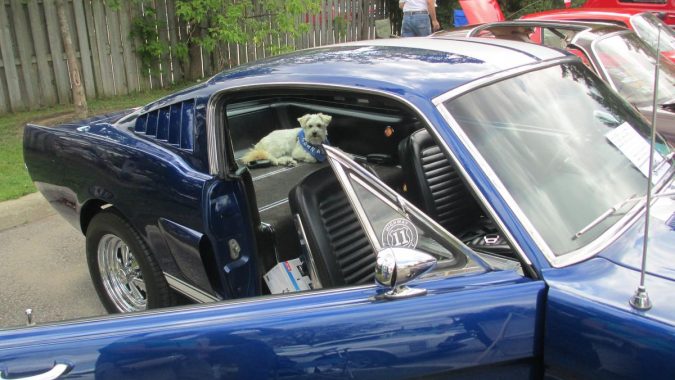 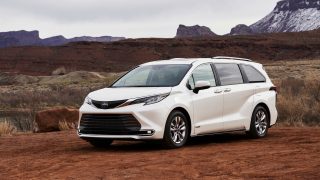 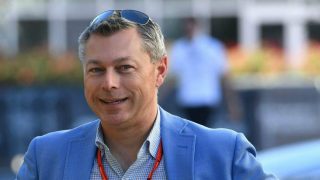 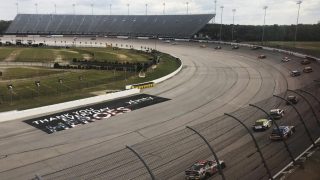