Gregory Cadez sent us these pictures of his beloved, timelessly beautiful VW Beetle.

The Story:  As a young boy, Cadez loved the family tradition of driving all over Ontario in a Westfalia on a VW hunt. At least, that’s what they were in his mind. “It was ‘punch buggy’ this and ‘punch buggy’ that; that’s what I remember the most about those trips in the ’80s,” he says.

The itch was just beginning.

“Growing up, I wanted a VW bug. I spent much of high school drawing bugs and buses over and over again.”

Then a few years ago, he came across an orange and black 1963 Beetle from Delhi, Ont., and fell hard. He later learned the car was named “Pumpkin” and had been used to haul kids around Waterford’s Pumpkinfest for years (hence the twisted bumper). 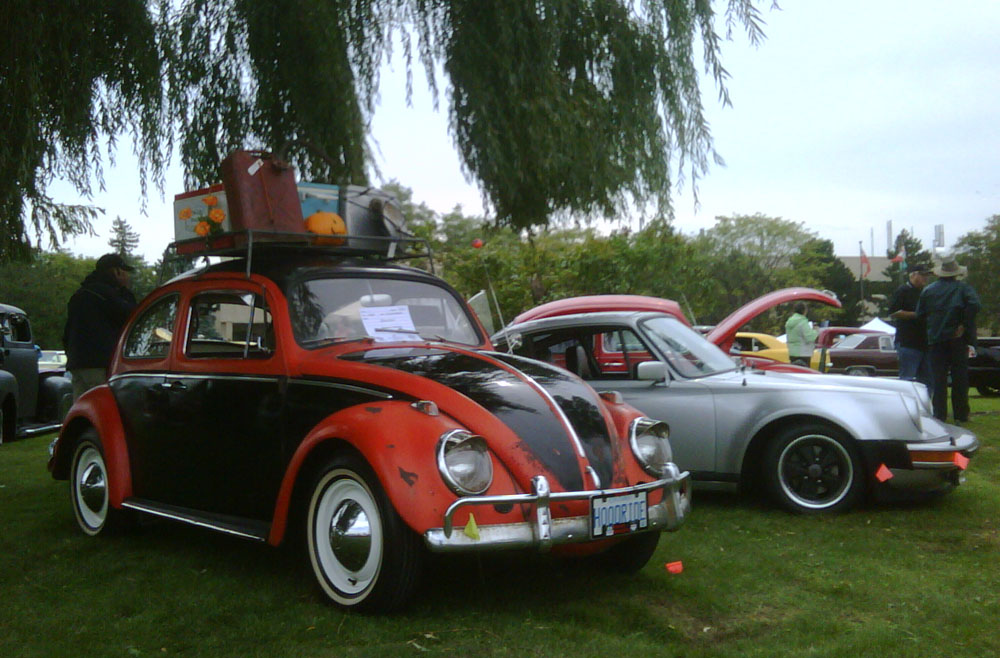 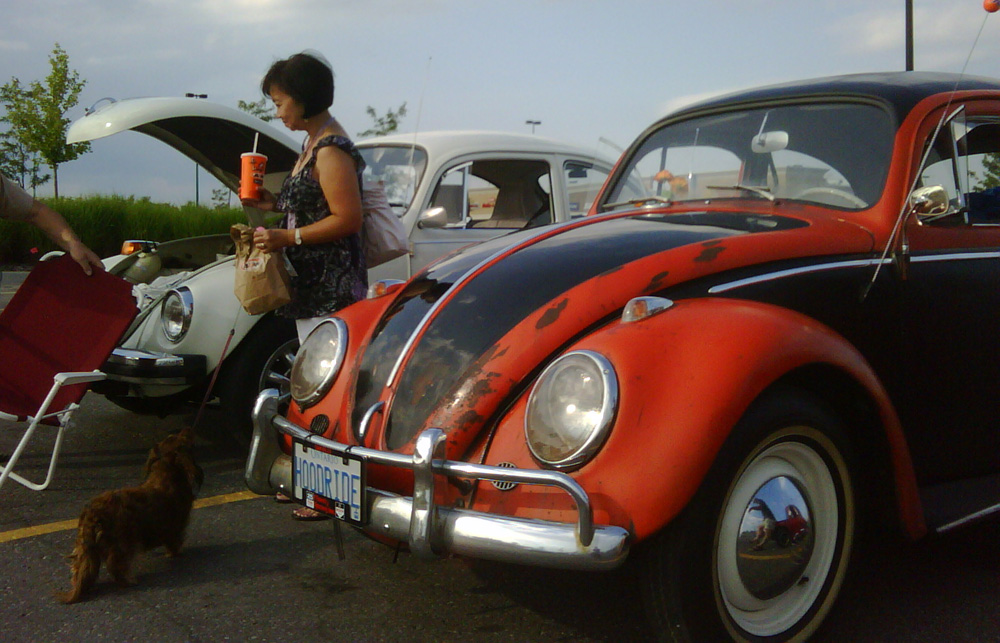 The bug needed a major overhaul. “But I loved the way it looked old and ‘barn find’ fresh,” Cadez says, so he launched a four-year build that would preserve its unique beauty. He now enlists the bug in charity events and weekly cruise nights in Stouffville, Markham and Uxbridge, and says he often gets asked if he’s going to paint it. The answer to that, he says, would be ‘No.’ “I think that would ruin the character of the car forever.” 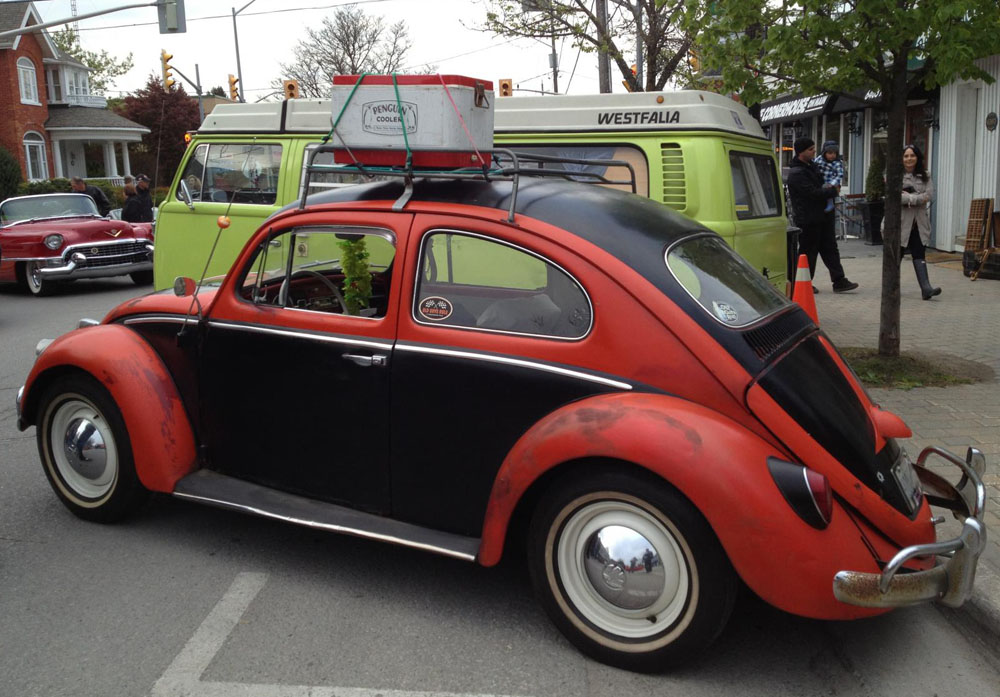 Show us your candy: Do you have a beautifully restored or modified car? Send us your good-quality pics along with a few sentences about why it’s special to you. Please include your name, city of residence, make and year of the car, how long you’ve had it and if we choose it, we’ll run it in Toronto Star Wheels and online at Wheels.ca. Send your email to wheels@thestar.ca and be sure to use “Eye Candy” in the subject line.

Enjoy more candy, sent in by readers, by clicking on the links below: