Purchased in 1970 as a $150 fixer-upper for the drag race circuit, Mike and Lynne Boyd's 1962 Plymouth Fury was put away for two decades.

Built during the extended 1962 production year at Chrysler’s Windsor (Canada) factory in late 1963, it was delivered to Fred Maveal’s (Plymouth) Motor Sales, in Georgetown, Ont., on September 26 1963.

Special ordered by Miss Muriel Newns, it came with the 361 c.i. 305 hp. Golden Commando V8 engine and a push button Torqueflite 727 transmission. A two-door hardtop, the Fury was fittingly painted flame red, with a white accent strip stretching from the top of the front to the rear fenders, and a striking Dodge Polara red and white interior. 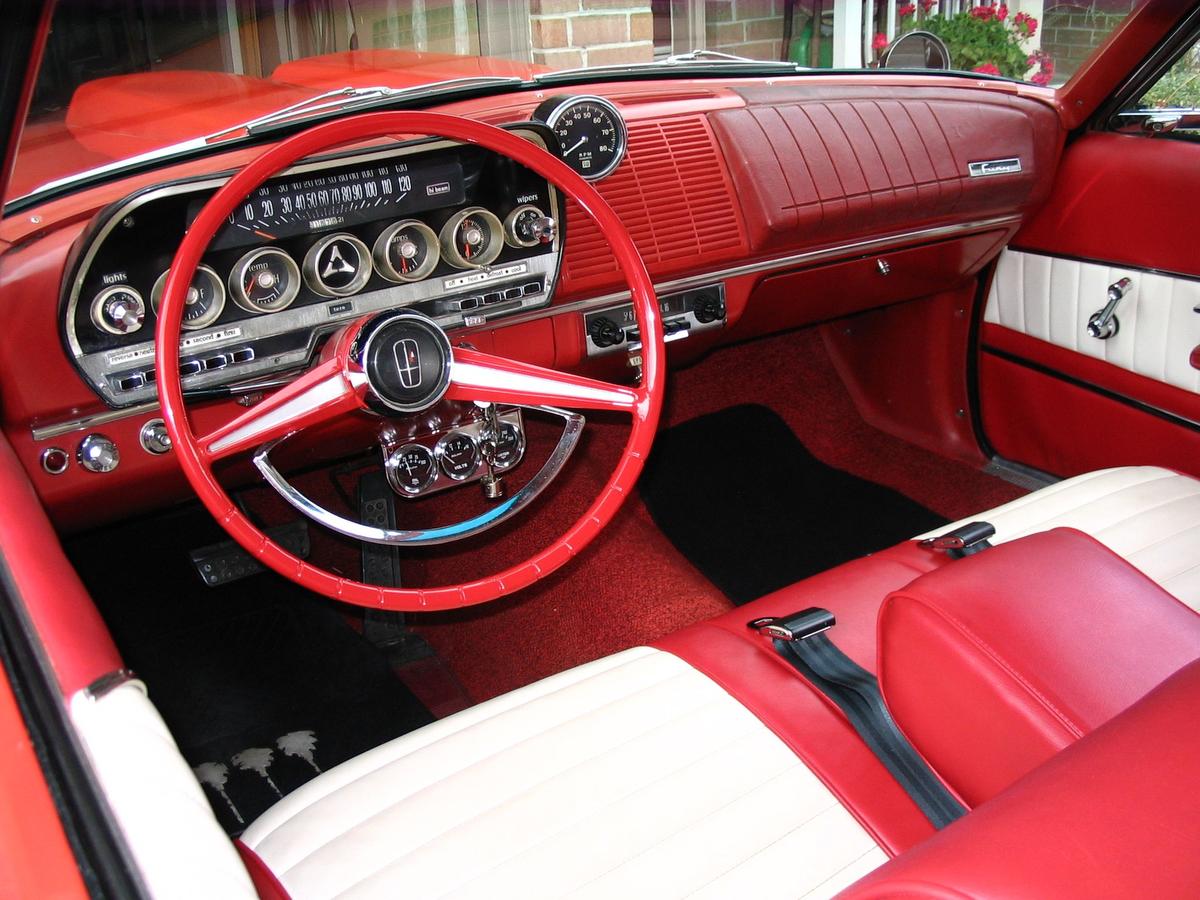 There were 4,700 American models made, which were branded as the ‘Sport Fury’ in the U.S., and as it’s been estimated that less than 10 per cent of the Golden Commando versions were assembled here, this Fury would have been limited to under 50 being produced for the Canadian market.

I patched up my $150 dollar special and drag raced the Plymouth at the newly opened Golden Horseshoe Dragway, and many other drag strips in Ontario.

My wife Lynne and I used the car for our wedding in 1973 and that winter we put the Fury into storage, where it peacefully resided for nearly two decades.

Two Corvettes and two children later, the Plymouth came out of storage in 1991 and went to Danny’s Auto Body, in Norval, Ontario, for a complete nut and bolt body restoration.

Retrieved from the body shop with a primer coat in 1993, it was later painted in a polyurethane-acrylic flame red colour by professional auto painter Barry Allen in 1997, restoring it to its full Fury glory.

The bumpers were re-chromed and a new Naugahyde interior, ordered from Legendary Auto Interiors, Ltd., in the U.S., was expertly stitched together by Ed Mann, at Caledon Auto Trim.

The original 361 V8 was replaced with a rebuilt 413 c.i. engine at Ray and Ruth Ann Russiani’s family-run business, R&R Complete Auto & Tire, in Georgetown, Ont. The push button transmission was also freshened up.

The Fury was proudly shown at Toronto’s Performance World car show in 2000, winning 1st Place Mopar Best in Show, and then it went on to win at Wheel World, in Niagara Falls, and at the London Auto Expo show.

Lynne and I are enjoying the Plymouth, going to car shows and cruise nights throughout the summer.

A few years ago we met our Fury’s original owner, Muriel Newns, at our local cruise night and she was happy to see we had taken really good car of ‘her car.’ 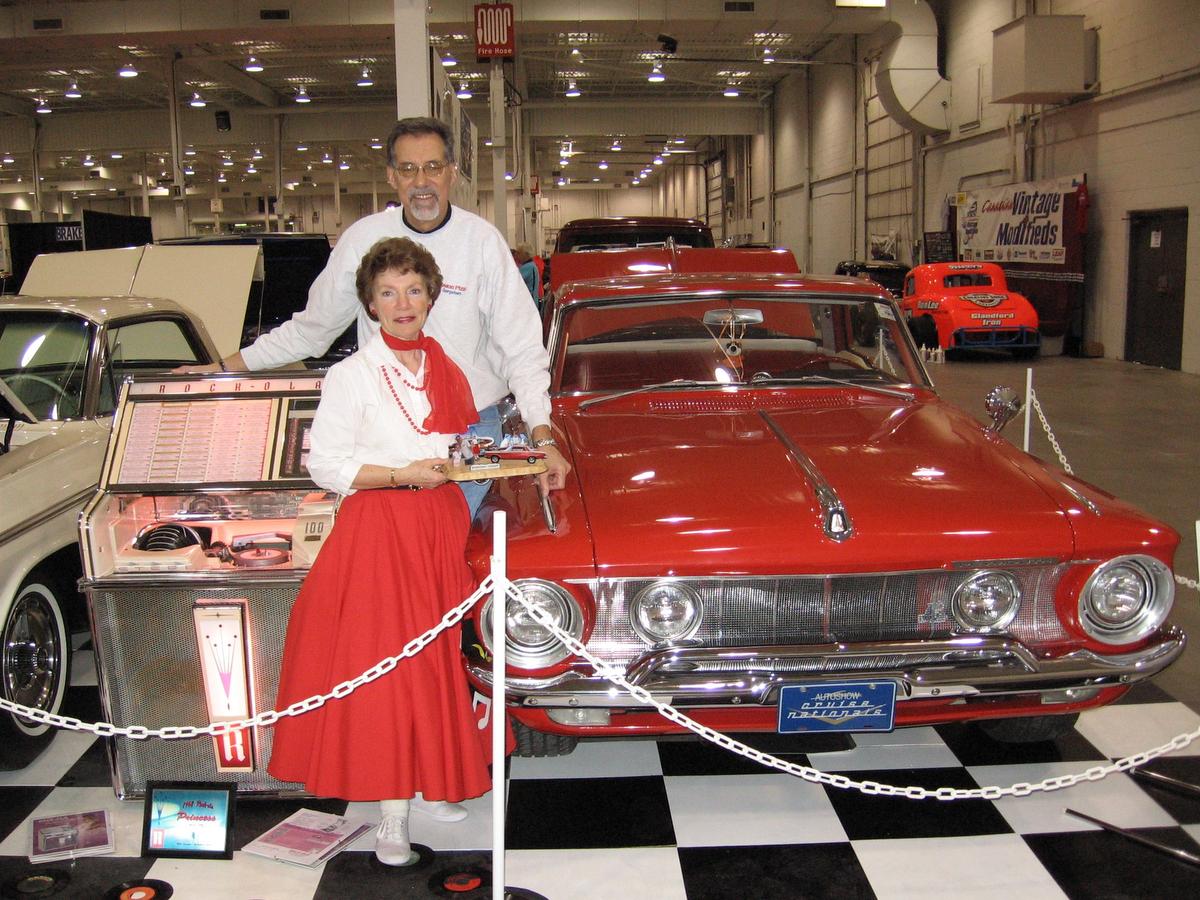 Lynne and Mike Boyd proudly pose with their Fury at the Toronto Performance World Custom Car Show in 2011. Lynne is holding a handmade wooden memento of the Plymouth with miniatures of themselves.

Show us your Candy: Got a cool custom or vintage car?

Send us high-res, horizontal pictures (at least 1 MB) of you (and your family) with your beauty, and tell us your story in 300 to 600 words, giving us all the details of how you found your car and why you love it so much. We like photos — the more the better — of the interior, trim, engine, wheels, and emblems. Email wheels@thestar.ca and type ‘Eye Candy’ in the subject line. Google ‘Wheels.ca Eye Candy’ to see classic cars featured in the past. 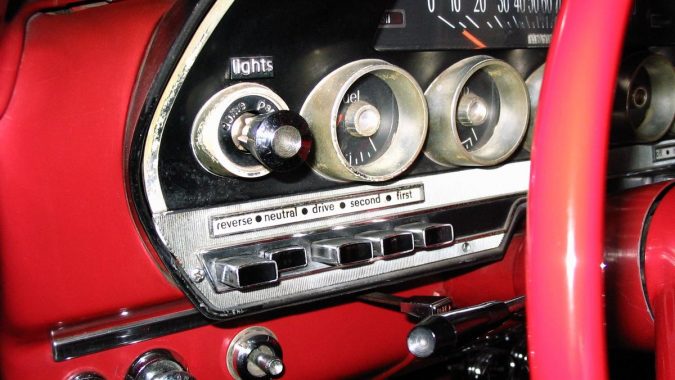 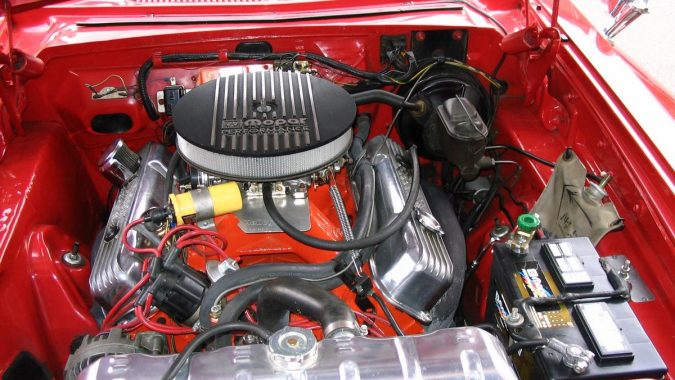 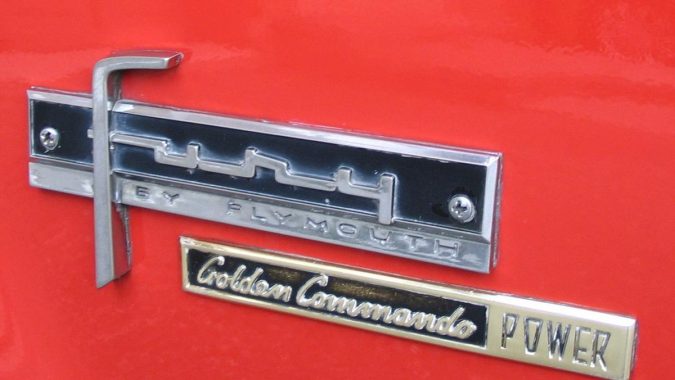