Eye Candy: How me and a 1961 Austin Healey healed each other

Lacking the desire to drive it, and affected by the memories, I stored the car from 1988 to 2012 — 24 years. I’d driven it into the garage, turned the engine off, locked the doors and covered it.

The story: My wife Nancy loved English cars. In 1964 she purchased a 1961 Austin Healey Mark II 3000 from an Air Force officer who bought it brand new while stationed in Germany, and had brought it back to Canada. Nancy had previously owned a 1954 Triumph TR2, purchased in 1958.

It was through cars that we’d met. I was driving to Cleveland House in Muskoka in a 1959 Mercedes Benz 190 SL — the two door sport convertible, a magnet for girls, especially if they are sports car nuts. We married nine months later, in 1960.

Our daughter Pam arrived in 1961. Because of business requirements we got a station wagon. It didn’t help that there was a dearth of mechanics with knowledge of English cars, creating operational problems. 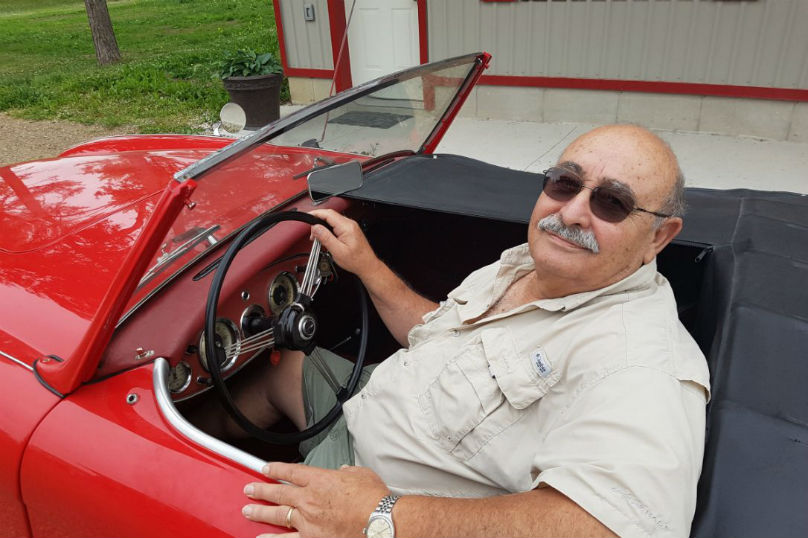 But Nancy loved them. We had a total of 8 Jaguars during her lifetime. In the early Sixties we got a 1959 MG Twin Cam. We found the ’61 Healey via some friends, and that car really got us into it. We drove everywhere: Muskoka, Ottawa, Quebec’s Eastern Townships.

At some point my second wife, Sue, delivered an ultimatum: she insisted I either sell the Healey, or drive it. I pumped up the tires, occasionally uncovered the car, and sat down remembering. A number of people were interested in purchasing, but I just couldn’t part with it. 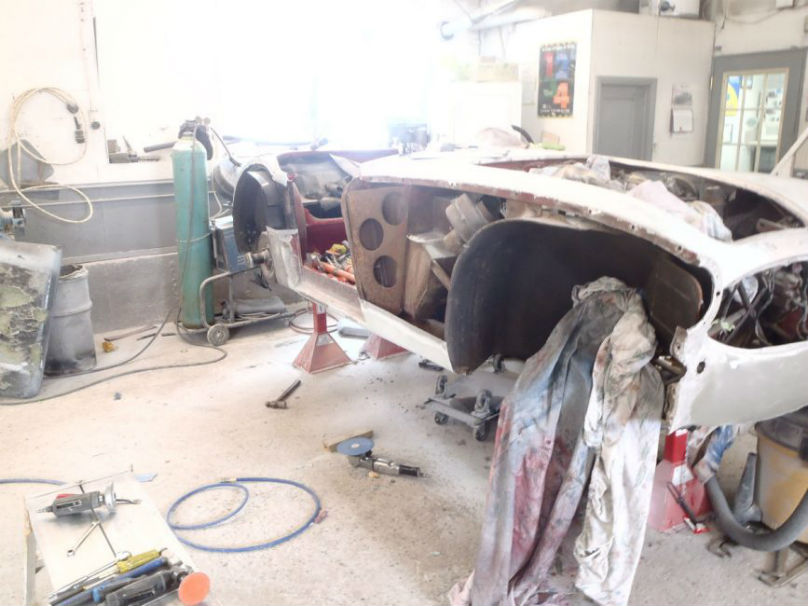 So I located the keys, in the garage, and took a closer look. The spokes were broken away from the steering wheel. The rear end, where the battery is stored, had rusted through. The rubber throughout had deteriorated. The wheels wouldn’t turn, as the brakes had seized. The folding vinyl top seemed okay, but stubborn.

Sue, who’s not a sport car enthusiast, suggested I start working on the engine and body.

But believe me, I am not a mechanic or body man. So I reached for my cellphone and called a restoration shop in Clinton, Ont., that my neighbour recommended. A few days later the Austin Healey Mark II 3000 was taken away on a flatbed truck. 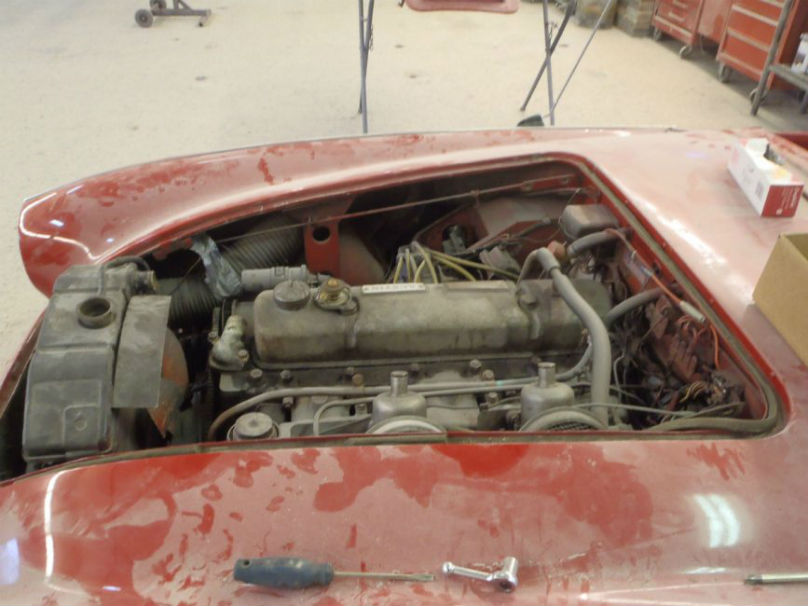 From time to time I’d drive the 50 kilometres to watch the fellows slowly restore her. Thousands of dollars later it was on to a mechanic, Auto Farm Ltd. Austin Healey in Monkton. And then a transmission shop. Until one glorious day it was time to once again start enjoying.

Recently I purchased a horn assembly combination, with turning signals, from England. A sign I’m back into it. The signal that, along with my Healey, I have healed. 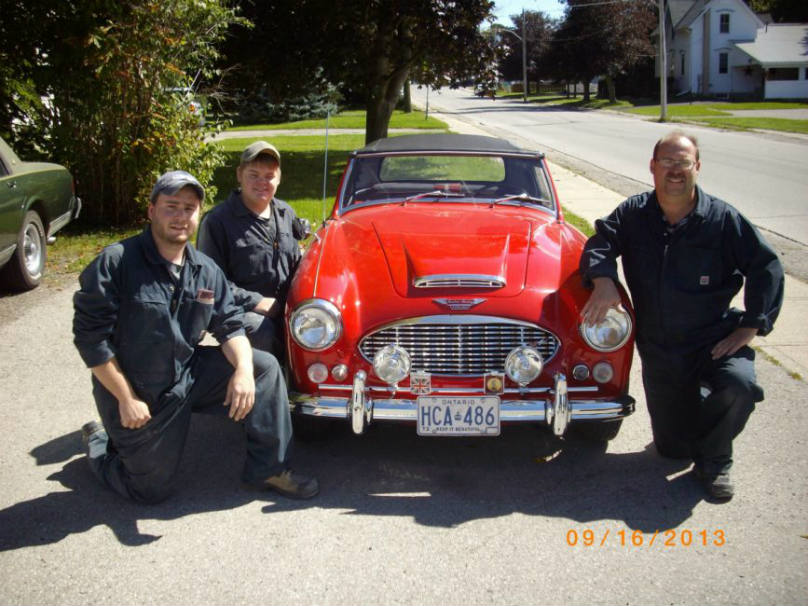 For more of readers’ vintage and custom vehicles just search “eye candy” at thestar.com, or type in “Toronto Star Eye Candy” on your favourite search engine.

Racing Roundup: F1 not practicing what it preache