A career and family meant the Austin-Healeys of his university days had to give way to more family-oriented vehicles, but a great retirement perk for Colin Watson is being able to cruise like it's yesteryear again.

My interest in Austin-Healeys started in Vancouver when I ogled a yellow 100-6, a two-seater roadster owned by a high school friend’s father.

A pal studying engineering at the University of British Columbia with me had a Healey, as did several other guys, who would “service” their cars, in various stages of disrepair, at our mechanical engineering lab without permission.

I had a ’62 Healey Sprite at UBC and later one of the big Austin-Healeys, a 3000 Mark II, but they were sold as practical life got in the way. Several years later, I bought a ’68 Morgan 4/4, which I have to this day, but the Healey itch persevered.

My UBC friend kept his car and we both moved east upon graduation, settling with our families close by each other in Toronto’s Rosedale neighbourhood.

I never lost touch with my friend’s Healey, which I own today. When he passed away several years ago, his wife thought I should be the car’s next caretaker.

The car was revitalized in a nut and bolt restoration some years ago by the Beer brothers, Stephen and Martin, who service and restore vintage vehicles at Reg Beer Coachbuilder, in Bolton, a family business their late father, Reg, started in the ’60s. 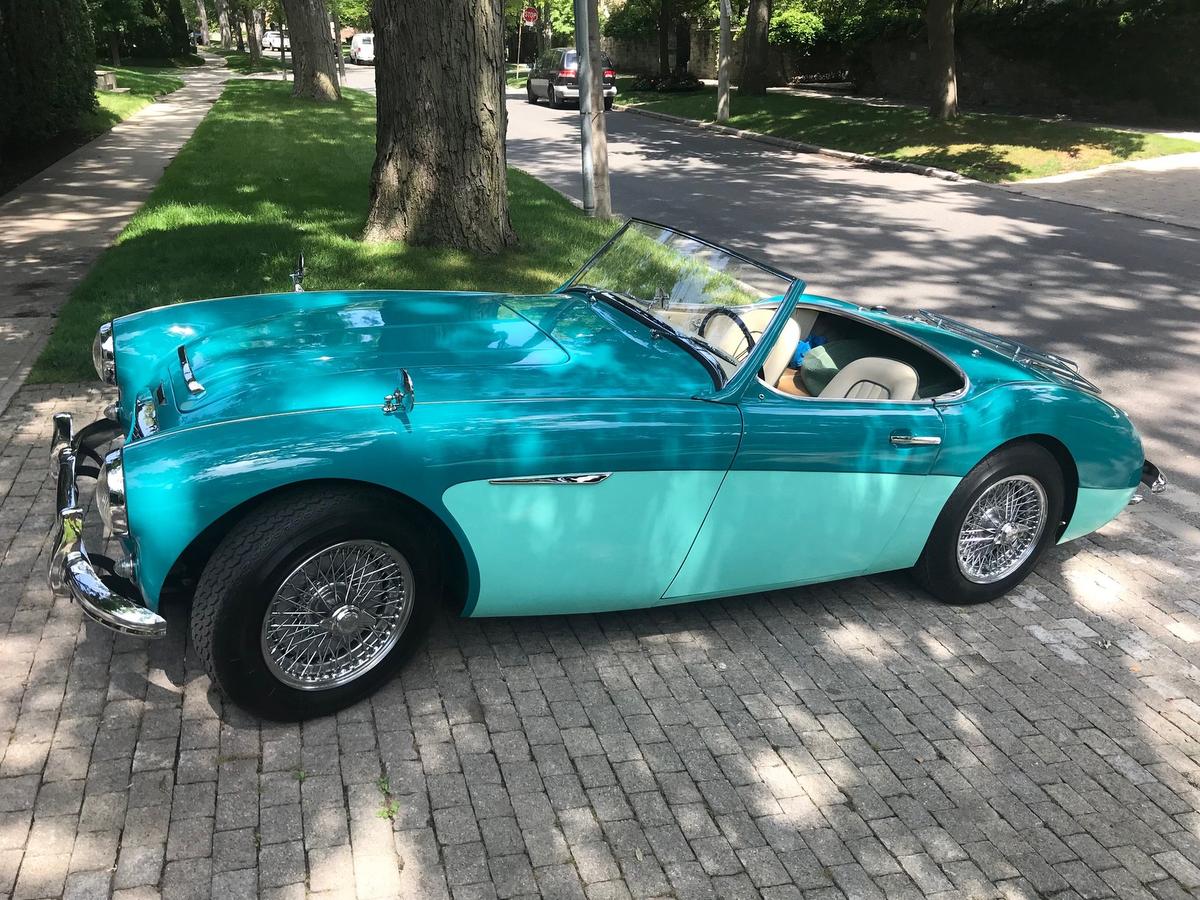 With a total of 3,900 originally made, the 1959 Austin-Healey BN6 two-seater is a highly desired model and a pretty rare sight on the road these days.

Skilled mechanics and coach builders of the old school ways, who also worked on my Morgan, the Beers constructed a rotisserie for the Healey’s rebuild.

It was restored to its original two-tone colours, Florida Green and Pacific Green, and the leather upholstery was redone in original grey with green piping. The radiator core was rebuilt to prevent traditional Healey overheating issues, and all instrumentation was put right.

On nice days, I use it as a regular driver to my golf club, so it is well-exercised, and my grandkids love to take neighbourhood rides.

I remembered my first Healey as somewhat of a luxury sports car but that memory is now dashed, as this one feels like an old car, with it’s drum brakes and no servo steering or brake assist. But it is great fun to drive and has ample power to keep up with current traffic.

Mine is called a BN6 and it is somewhat rare, being a two-seater roadster, as most surviving Healeys are four seater convertibles.

The local car club I belong to, the Austin-Healey Club Southern Ontario, has many members who are very generous with their time whenever a mechanical issue or problem occurs.

I love tinkering with it in the garage, a pastime I find calming and satisfying. It must be part of the nostalgic memories of my fun mechanical engineering roots at UBC. 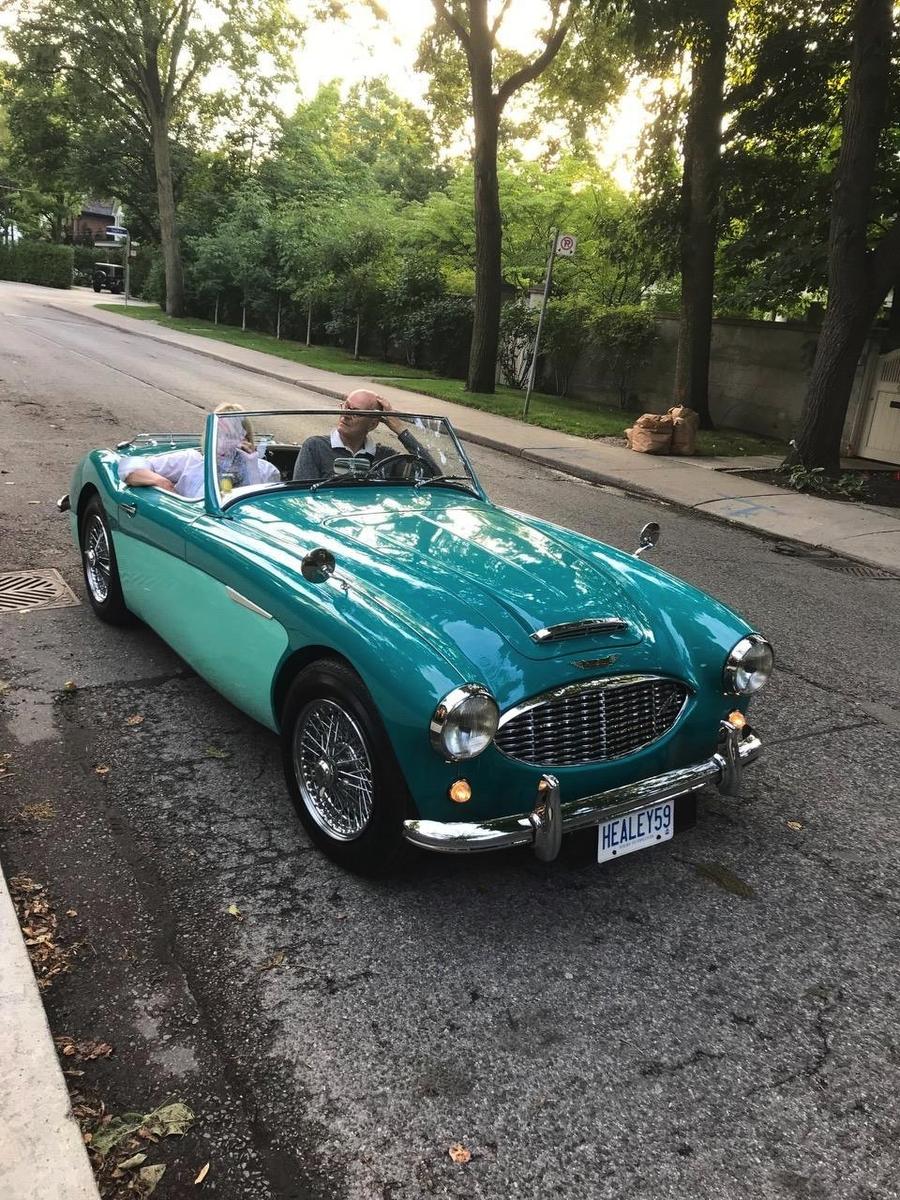 It’s a perfect top-down day for Colin and his wife, Barbara, to take a cruise around the neighbourhood.

How me and a 1961 Austin Healey healed each other 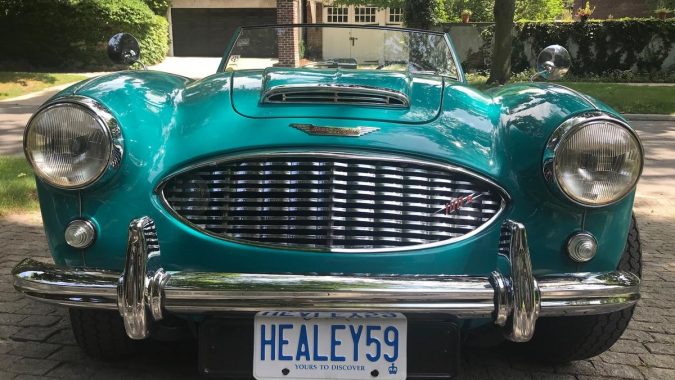 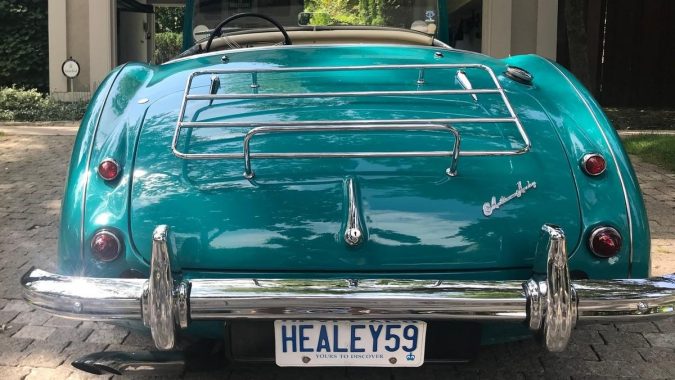 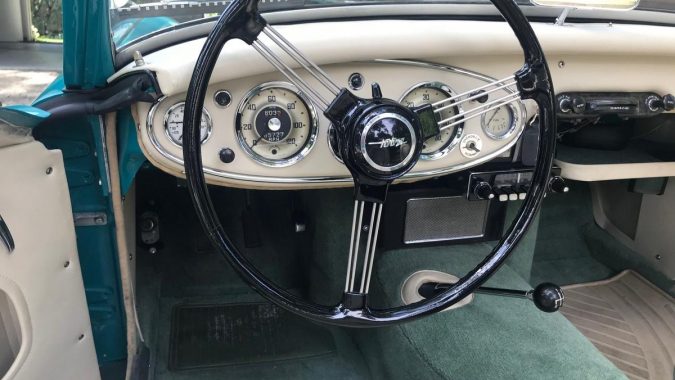 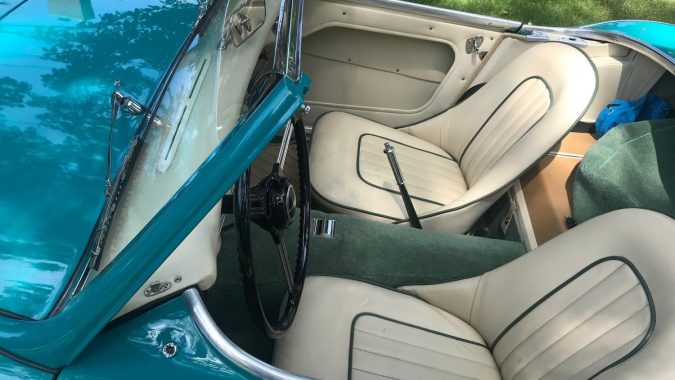 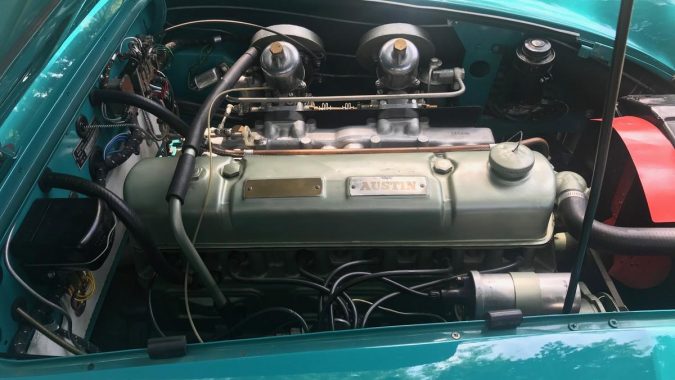 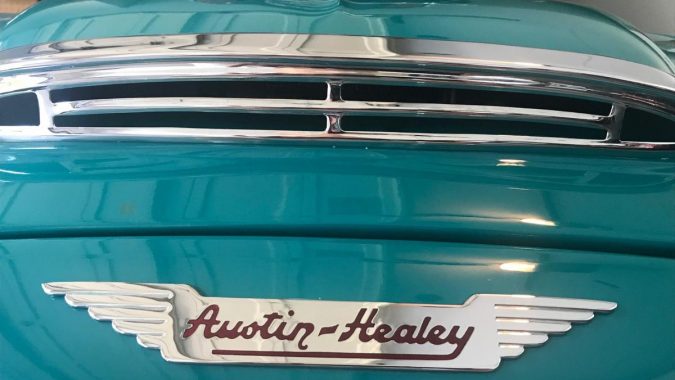 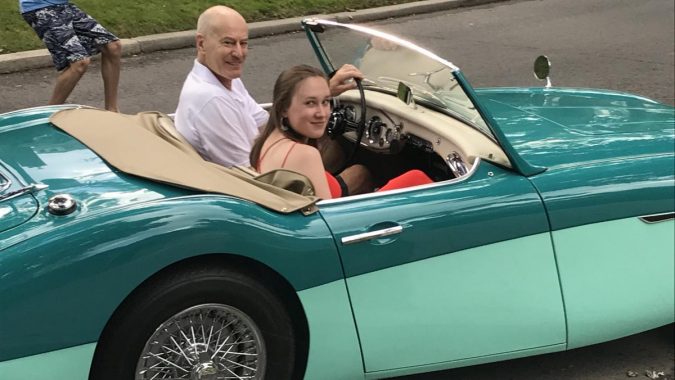 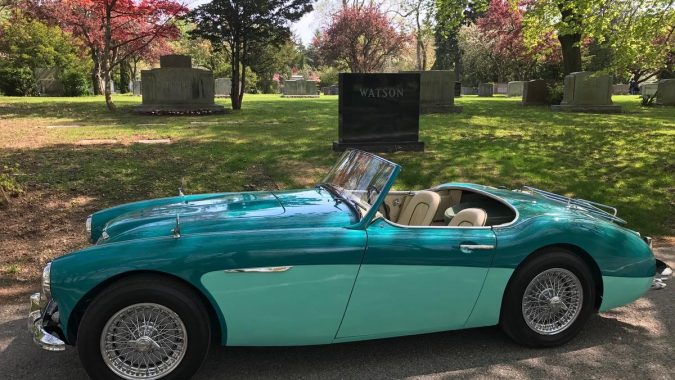 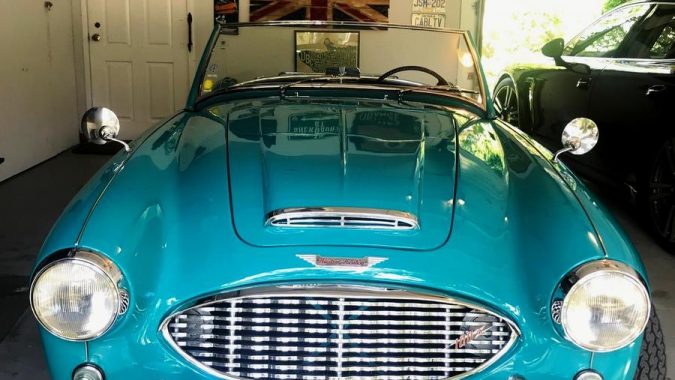 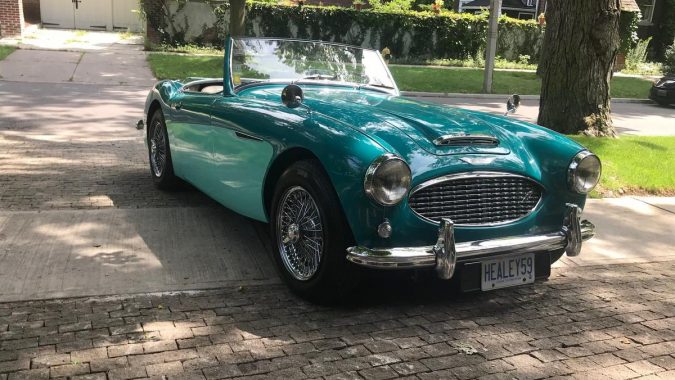